Are you waiting for the Permanent Fund Dividend Travel Deals to appear?

You’re not alone. I’m pretty confident that Alaska Airlines and Delta will launch specials on or around September 20, but I can’t be sure. There may even be discounts on Ravn for in-state travel. Despite my best efforts, I am unable to peek behind the curtain to see what awaits me.

But Nate Vallier does not wait. His company, Alaska and Yukon Tours, rummaged through a group of companies’ cruise offerings and built its own “PFD Special” list.

Every time I call Nate, he’s on a cruise. When we spoke yesterday he was sailing to Ketchikan on the Royal Princess. “Princess is doing Alaska very well,” he said.

But I was more curious about “hot water” destinations for Alaskans who want to tan. Vallier has compiled a long list of more than two dozen select cruise deals by the end of November. Cruise lines are always keen to fill out ships for the 2022 season. Here are a few of my favorites:

1. Carnival Conquest. On October 17, sail from Miami to Bimini and back for as little as $99 per person. This is a two night cruise. An outside cabin costs an additional $15 per person. Taxes and fees are extra.

2. New Amsterdam from Holland America. On October 29, set sail from Fort Lauderdale around the Caribbean for seven nights. The cost is $349 per person, based on double occupancy. Taxes and fees are extra. An outside cabin costs an additional $100 per person.

3. Princess Caribbean. Sail November 28 from Fort Lauderdale to the Panama Canal and back. This 10-night cruise starts at $649 per person for an inside cabin based on double occupancy. An outside cabin costs an additional $76 per person.

4. Celebrity Solstice. Set sail from Los Angeles on October 29 along the Mexican coast for seven nights. Inside cabins are $449 per person, double. Outside cabins cost $100 more per person.

5. Norwegian Sun and Norwegian Encore. These two ships leave Seattle on October 11 and 23. These are three week repositioning cruises of 20 or 21 nights through the Panama Canal. The Norwegian Sun has inside cabins for $1,029 per person, but it’s only $120 more per person for an outside cabin. Each route is a little different, but these are great prices.

Vallier’s favorite deal is a $1,000 per stateroom discount for Uncruise, sailing much smaller ships. It’s only for Alaska residents – and it’s only available on Uncruise’s Sea of ​​Cortez itineraries between January 21 and May 6.

Vallier answers many questions about specific ships and the differences between cruise lines. “Every cruise line is different — and it’s important to know exactly what’s included in the package you select,” he said. Cruise lines bundle features including Wi-Fi, onboard credit, and specialty restaurants.

It seems Alaska Airlines wants to win the hearts and minds of travelers to Hawaii. There were a lot of recriminations when the airline cut nonstop flights earlier this year.

Nonstop flights from Alaska to Maui and Kona return Dec. 16, with four flights per week. But on January 8, Alaska offers daily flights to Maui. Daily flights to Kona begin the following day, January 9. Daily nonstop connections to Maui operate until April 2. Daily nonstop connections to Kona are running through March 16. From there it’s three times a week until April 1st.

“We know Alaskans love to warm up in the cold and Hawaii has always been popular,” writes Marilyn Romano, Alaska Airlines regional vice president for Alaska.

It’s not the only new nonstop flight, however. Beginning Nov. 30, Alaska will begin offering daily nonstop flight between Anchorage and Everett, Washington (Paine Field). Paine Field is home to one of Boeing’s huge factories, so the runways are very long. But the traffic is much less intense than at Sea-Tac, which is 30 miles to the south. If you’re going to one of the communities north of Seattle or Whidbey Island, this is your flight. Horizon Air operates the flight, with an E175 aircraft. It is smaller than a 737, with 2×2 seats in the coach. But the 1×2 seats in first class are nice.

The first four rows of seats on the plane have only one solo seat (there are two seats across the aisle). These individual seats are my favorite: you get a window and an aisle!

Ravn Alaska recently started charging a surcharge for checked bags: $30 for the first bag. But recently, the airline introduced a new debit card. There is no charge to obtain the card. Cardholders get their first bag free, plus a companion’s first bag – must be in the same booking. There is a schedule of bonuses that you can receive when using the card, using the loyalty program of the carrier “FLYcoin”.

The new airline will fly Tecnam twin-engine planes, which look like a smaller version of the DHC-6 Twin Otter.

For the first time in over two years, a Saab 2000 landed in Dutch Harbor from Anchorage. It was a test run for Aleutian Airways – no passengers were on board. The test runs must be completed before the airline can offer regular service, which it hopes will start soon. 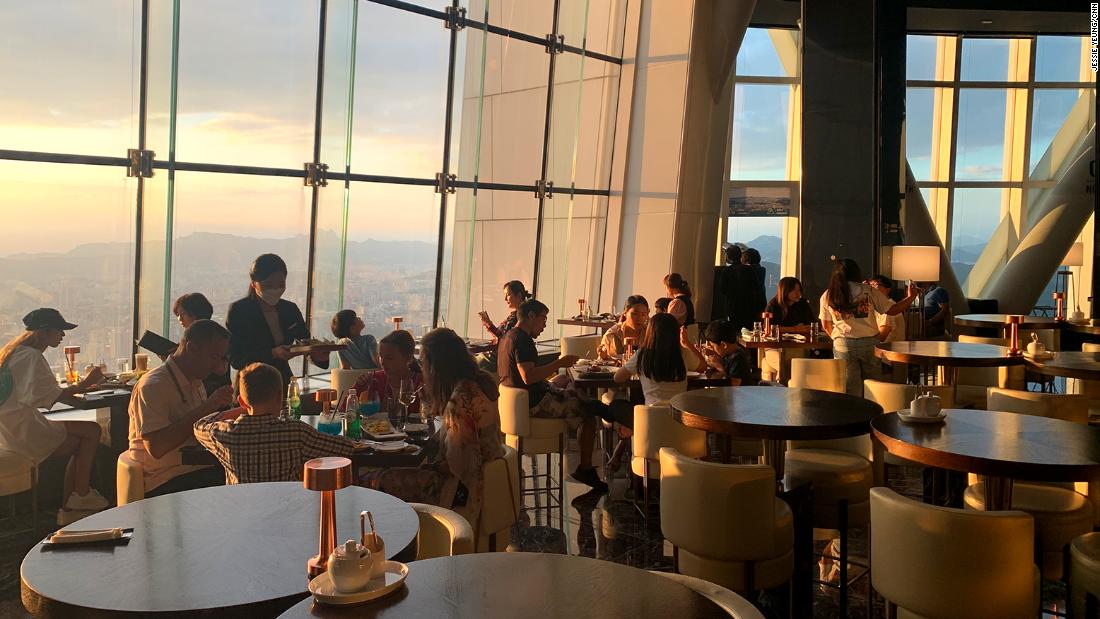 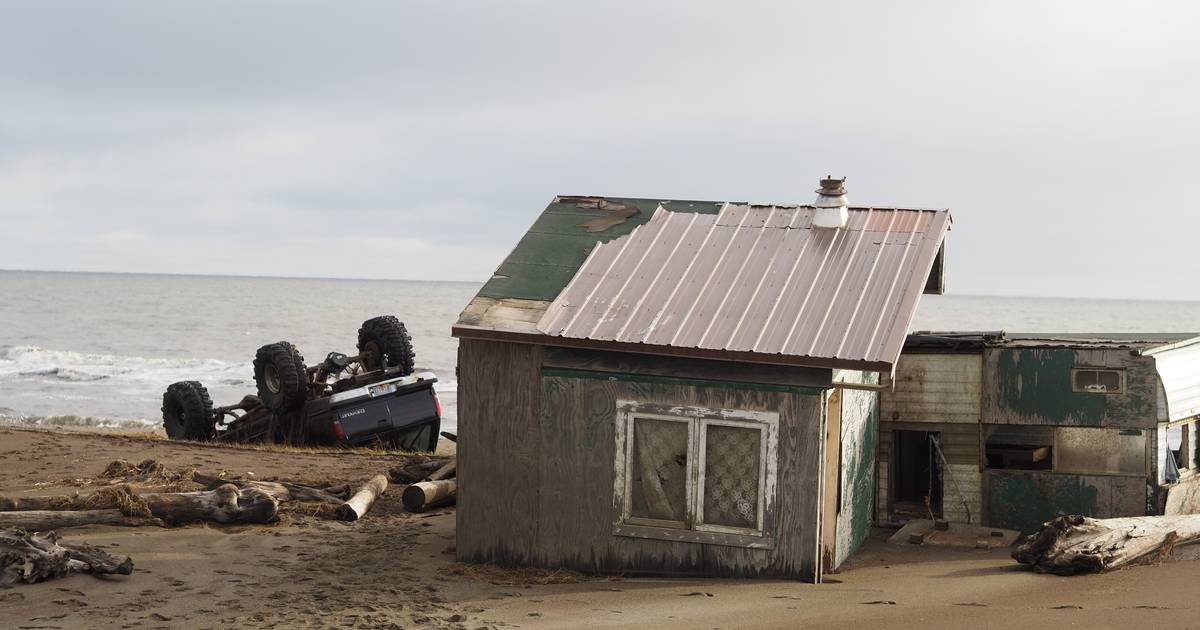 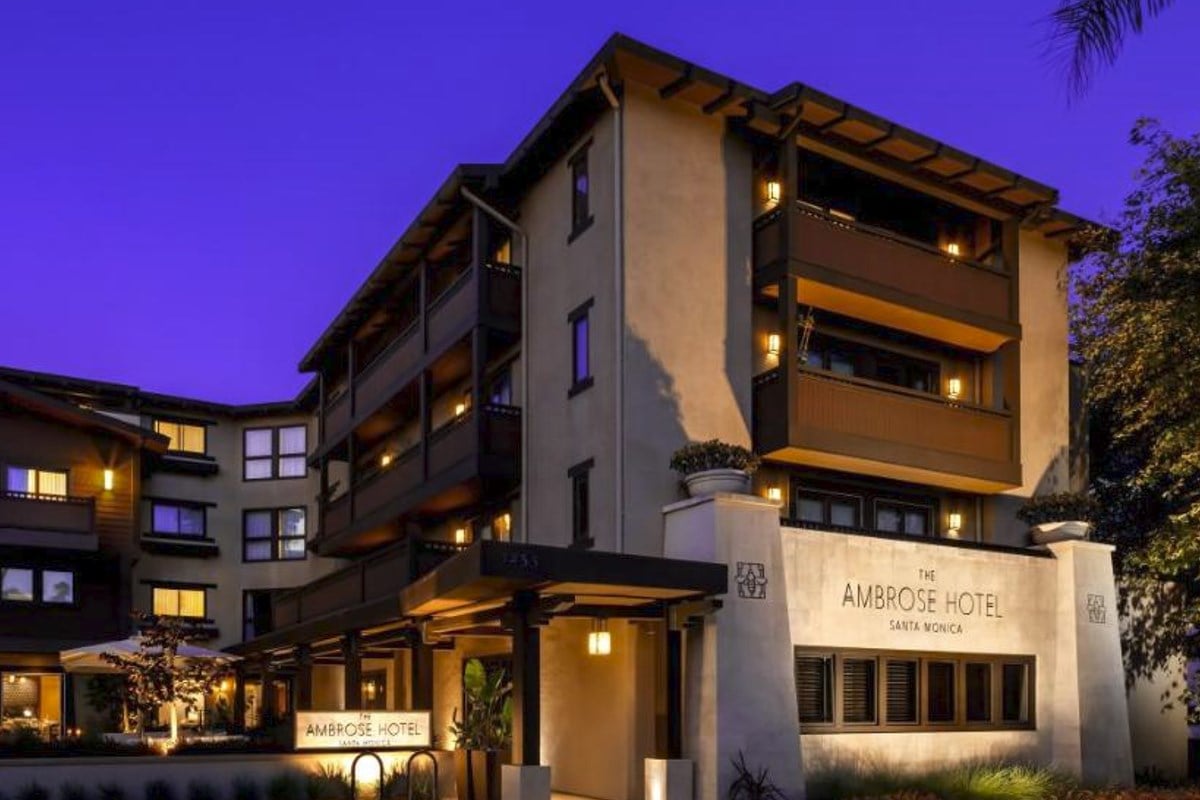 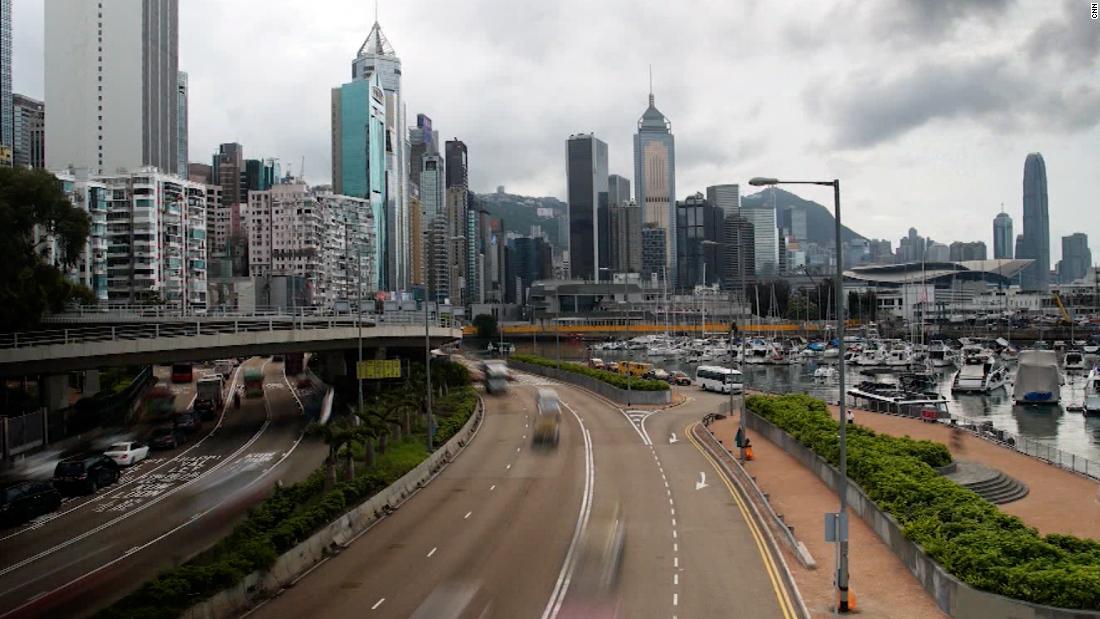 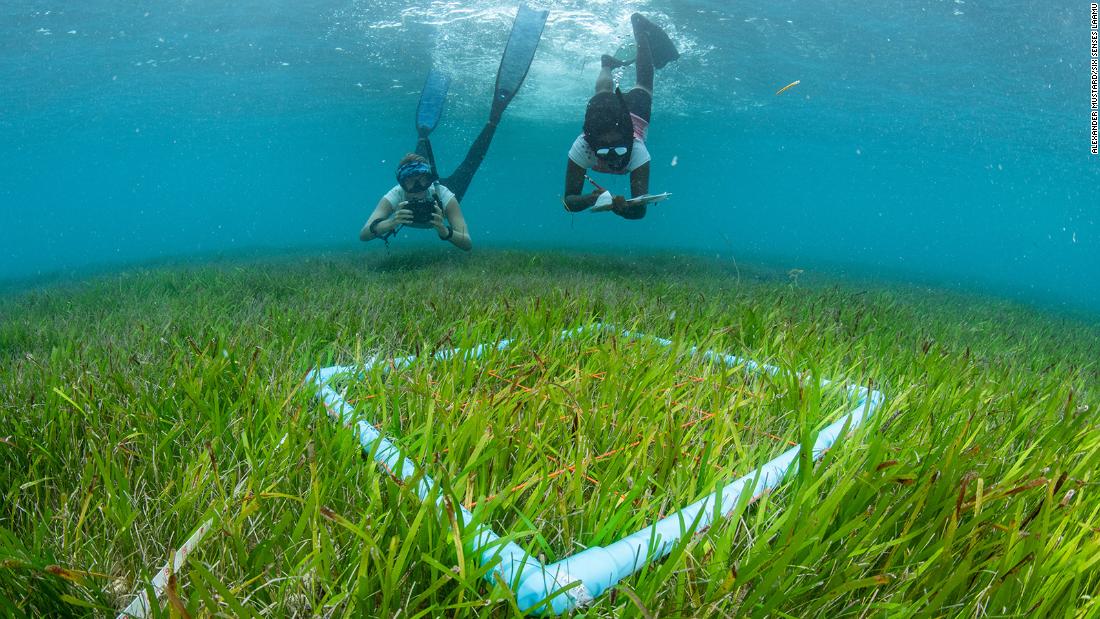 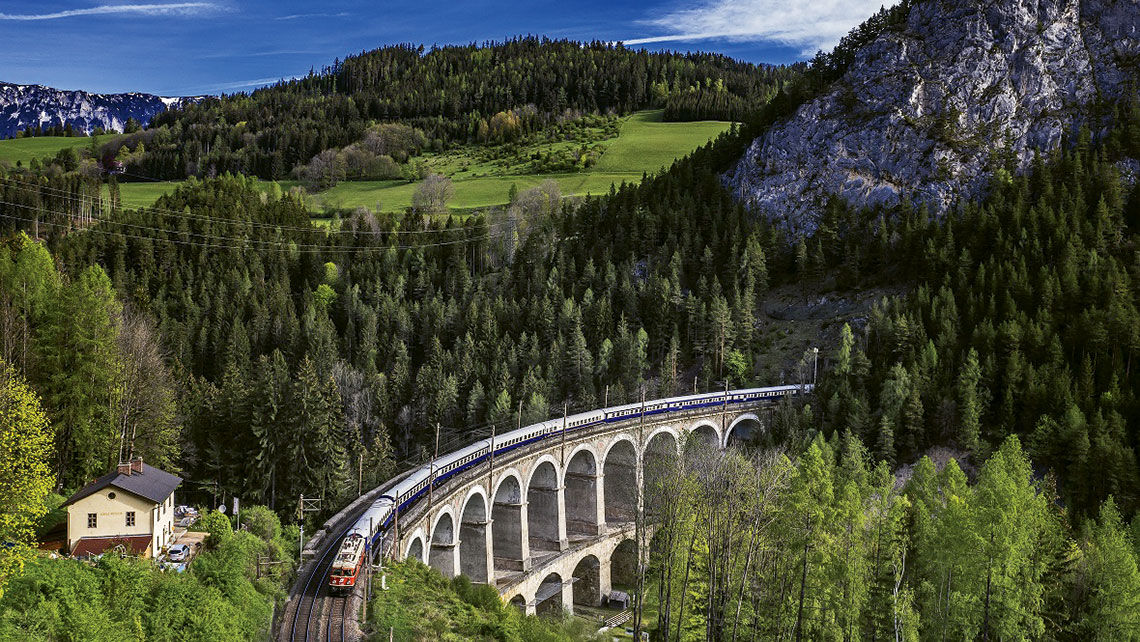