Transportation Secretary Pete Buttigieg met with Oakland Mayor Libby Schaff and other officials Friday morning and took a bus tour of the city’s efforts to repair damage caused by the age of construction of highways.

“Literally, where we are right now, there were houses,” Buttigieg said as a chartered AC Transit bus they were riding in rolled down I-980, the infamous freeway that destroyed neighborhoods. whole and cut off the downtown West Oaklanders.

The tour started in the waterfront area of ​​Jack London Square at Broadway, before going under I-880, onto I-980 and back through downtown. It showed the Secretary of Transportation a bit of how federal grants would be spent in Oakland trying to restore and repair communities separated by huge freeway overpasses and cuts.

“It’s scary to see someone walking with my kids,” said Nicole Ferrara, transportation manager at Oakland’s Bureau of Great Streets, who also spoke during the visit. “I don’t feel safe walking under these freeway underpasses.”

The mayor spoke to Buttigieg and other tour leaders about the city’s “Transforming Oakland’s Waterfront Neighborhoods” or TOWN series of proposals that will try to make these crossings safer and less intimidating for people who aren’t in car. A city release for the $366 million worth of projects explains that the idea is to “create an urgent connection and break down the barriers that have historically separated high-priority equity communities from their waterfronts. “. This includes closing off-ramp lanes, making the freeway underpass more pedestrian-friendly, and expanding bus-only lanes on Broadway.

Also included in the plans is a protected bike path on portions of 7th. However, most streets will get nothing more than striped, unprotected bike lanes, despite the fact that the tour passed through several places and streets where cyclists have recently died on such designs, such as on 14th Street and on MLK. Streetsblog spoke with new OakDOT chief Fred Kelley before the tour began, around the corner from trucks parked on a typical unprotected bike lane on 2nd Street. “It’s a challenge, they rely on deliveries,” he said, blaming the problem on a lack of parking enforcement.

Of course, as Streetsblog wrote ad nauseam, the bike lane app doesn’t work, and never has, anywhere in the world. The only solution is to use concrete barriers to physically protect cyclists and other vulnerable road users from errant motorists, which Kelley, who admits not riding a bike, dismissed as too much of a hassle for most streets.

Congratulations to the nominee for US DOT Transportation Secretary @PeteButtigieg! We look forward to continuing to work with you to make transportation greener and more accessible to all Americans! pic.twitter.com/MgisDV0EQh

Fortunately, US DOT personnel seem to disagree that it’s okay to dismiss vital infrastructure, even to make deliveries more convenient for motorists and merchants.

“We can’t expect everyone to take two tons of metal with them everywhere they go,” Buttigieg, who rides a bike, said at the end of the tour. “Black and brown pedestrians are more likely to lose their lives…it doesn’t have to stay that way.”

Ultimately, protecting vulnerable road users and repairing the damage done to communities by decades of giving cars priority over everything can be reversed, politicians and lawmakers on tour said. But it will take a huge effort over several years to make it safe again for people to walk and cycle in their own communities. “We saw a literal gash in the neighborhood,” Buttigieg concluded. “We have the opportunity to fix things.” 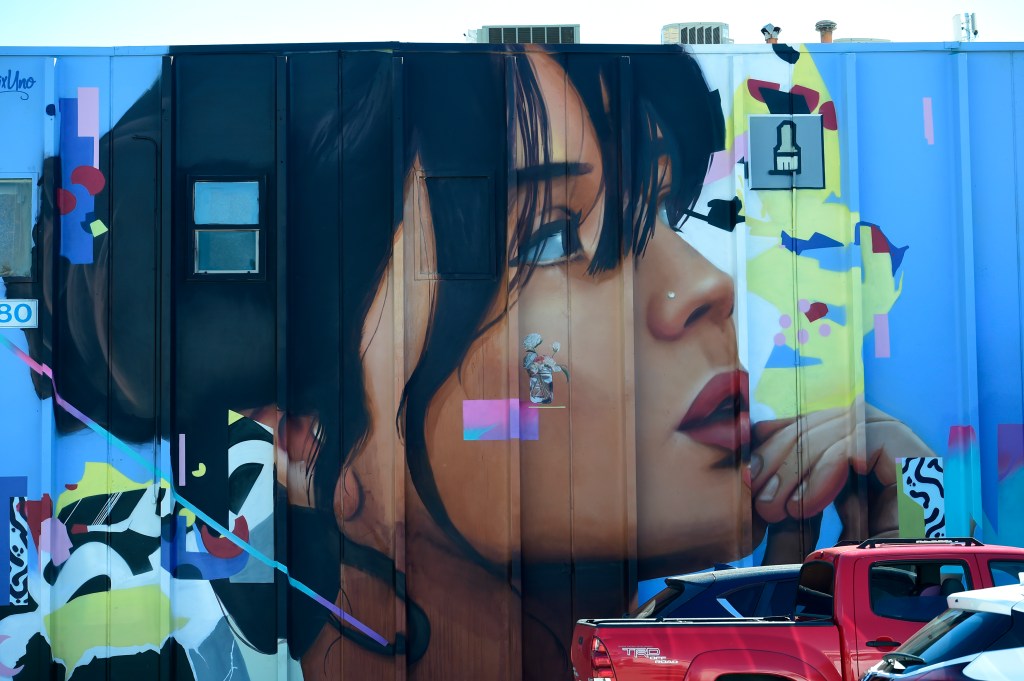 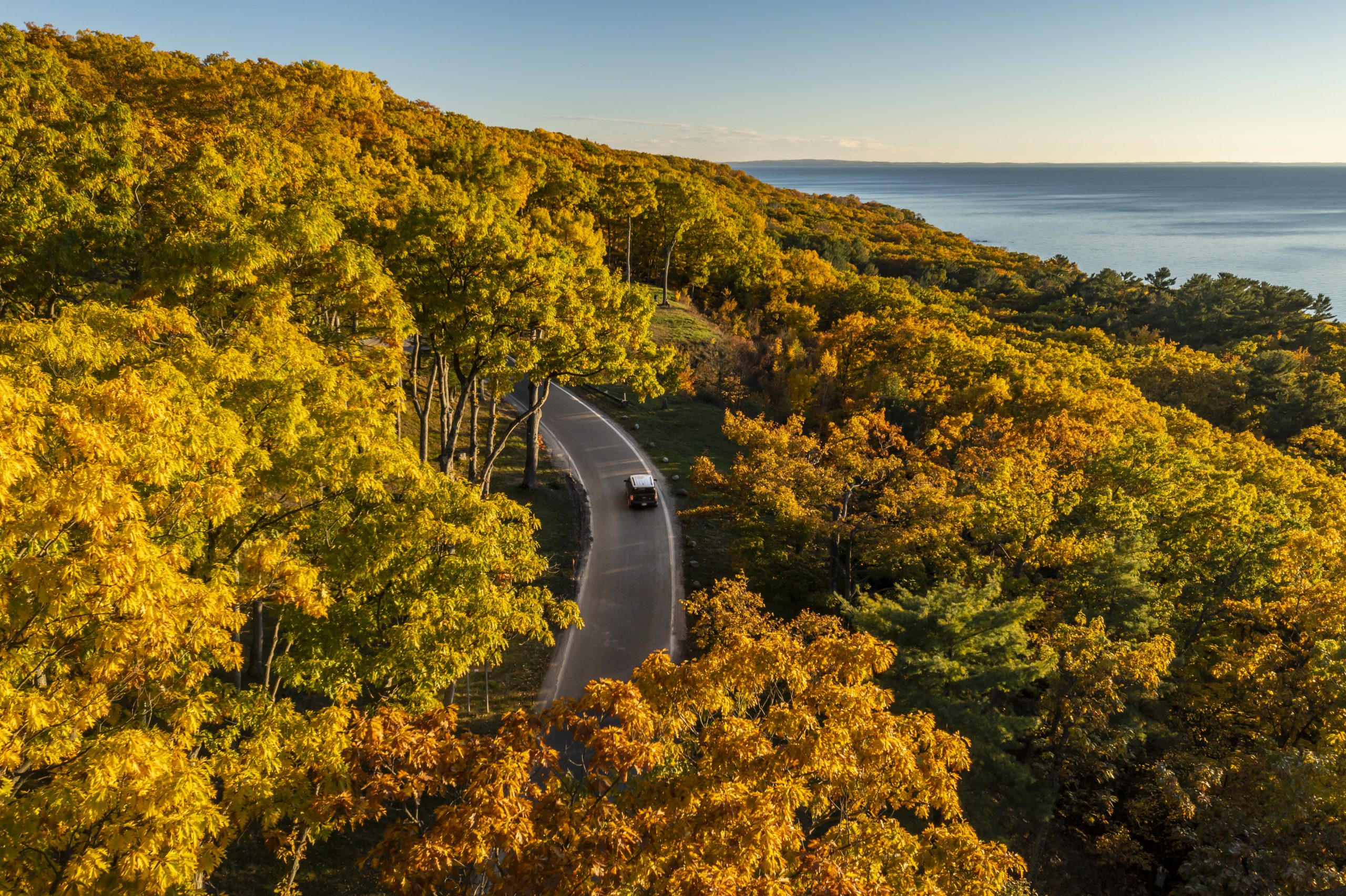