Condolences for Queen Elizabeth II are pouring in across central Ontario on Thursday.

Following news of his death, the City of Peterborough said it had lowered its flag at City Hall at half mast to honor Britain’s longest reigning monarch and head of state of the Canada.

“Our heartfelt condolences to the Royal Family and the UK at this time of grief and loss,” City said in a tweet.

Peterborough-Kawartha MLA Dave Smith and MLA Michelle Ferreri both shared feelings of loss for the nation.

“My thoughts and prayers, and I know those of many in our community, are with Her Majesty Queen Elizabeth II and her family. God save the queen,” Smith said.

“A life full of service,” Ferreri said in a tweet. “Thank you Her Majesty. My deepest condolences to her family at this time.”

The flags were lowered to half staff at Peterborough Town Hall following the death of Queen Elizabeth II. #ptbo #Queen Elizabeth pic.twitter.com/4VumiD3r0z

“Queen Elizabeth II, who presided over the United Kingdom and the Commonwealth, including Canada, for over 70 years was a beacon of stability, who dedicated her life to her royal duty,” Jones said. “His services to Canadians will remain an important part of our country’s history.

In the city of Kawartha Lakes, where a wilderness provincial park north of Lindsay is named for the Queen, Haliburton-Kawartha Lakes-Brock MPP Jamie Schmale also offered his condolences.

“On behalf of the riding of Haliburton-Kawartha Lakes-Brock, I would like to send my sincere condolences to the members of the Royal Family and the people of the Commonwealth,” he said.

The City of Kawartha Lakes Police Department lowered its flag in honor of Queen Elizabeth II.

“The Kawartha Lakes Police Service joins Canadians in mourning the passing of Her Majesty Queen Elizabeth II. We send our condolences to the royal family,” said the tweeted service.

Queen Elizabeth has never made an official visit to the city of Peterborough. However, she made visits to nearby towns of Port Hope and Cobourg.

In July 1959, the Queen and her husband, Prince Philip, visited the then Governor General of Canada, Vincent Massey, at an estate called Batterwood in Canton, just northwest of Port Hope. Massey was the first Canadian appointed to this position.

According to St. Mark’s Anglican Church in Port Hope, Massey was a parishioner in the church and invited the royal couple as guests to Batterwood and to attend a morning prayer at St. Mark’s on July 26, 1959.

A signed portrait of the royal couple and a plaque on the pew where they sat are on display at the church, which today posted, ‘May she rest in peace and rise in glory’.

On Thursday, the Municipality of Port Hope lowered its flags at all municipal facilities. A book of condolences will be available at City Hall from Monday, September 12.

“The Municipality of Port Hope adds its condolences to those that Canadians across the country extend to King Charles III, the Queen Consort and the Royal Family at this time,” said Mayor Bob Sanderson.

“Her Majesty’s service to Canada has been admirable and her legacy will live on in our hearts and in our history.

Then, in 1973, as part of an 11-day tour of Canada, Queen Elizabeth visited Cobourg where she visited Victoria Hall (built in the 1850s and named after her great-great- grandmother, Queen Victoria). She also planted a silver maple in the Ganaraska Conservation Area as part of Conservation Week.

According to the Toronto Public Library, more than 5,000 people packed into a park to watch the tree-planting ceremony and watch the Queen unveil a cairn.

On Thursday, provincial and federal officials from the region also shared their condolences.

“The Queen loved Canada and served our country with deep compassion and commitment,” he said. “I would like to offer my sincere condolences to the royal family.”

“I join many other Canadians in mourning the loss of Queen Elizabeth II,” he said. “She served as Queen with great dignity and honor for over 70 years. My deepest condolences to the Royal Family.”

1:31
Death of Queen Elizabeth: Trudeau moved says that “Canada is in mourning” 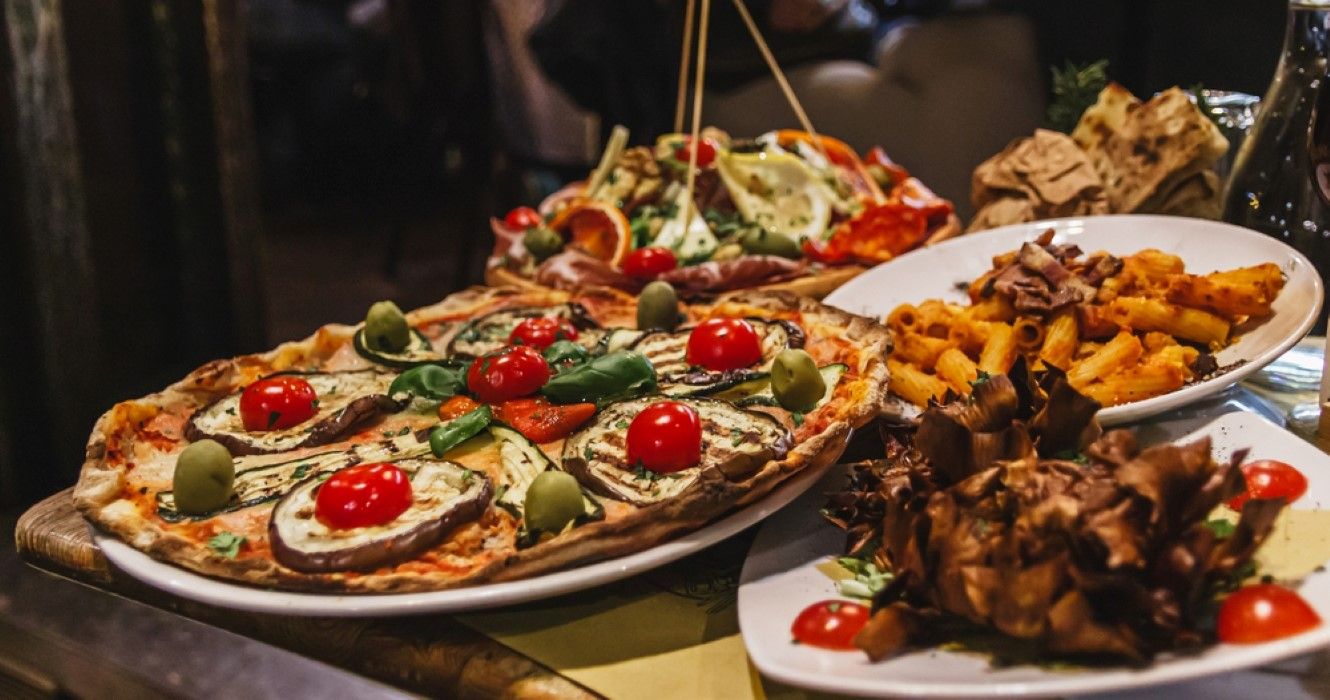 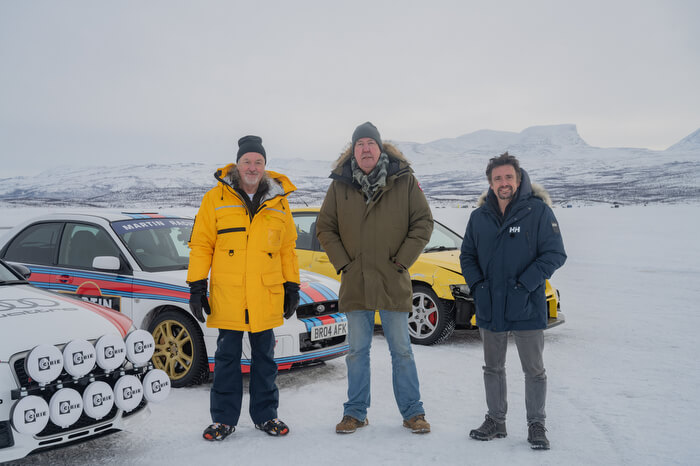 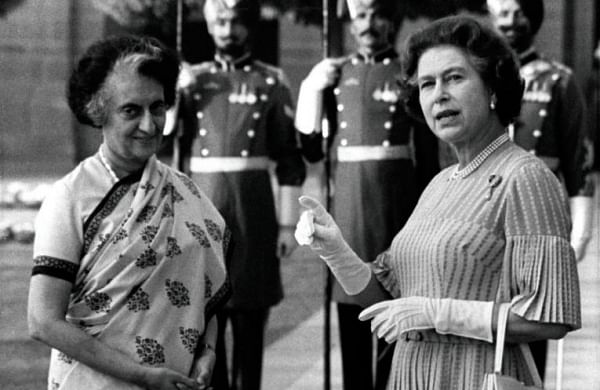