Just over a month ago, Justin Lower was an emotional mess.

He had fought hard in his last attempt to qualify for the FedExCup playoffs, but suddenly found himself struggling with tears, his three-putt bogey on the final hole of the Championship final. PGA Tour regular season in Greensboro, North Carolina, leaving him No. 127 in points, two spots away from a postseason ticket.

More consequential, of course, Lower’s final positioning had cost him his full Tour membership, relegating the 33-year-old rookie to conditional status for the following season.

Soon he would be on a flight to Boise, Idaho, for the opening game of the Korn Ferry Tour Finals – or so he thought.

Lower was one of a handful of players who received new life a few weeks later. On Sept. 2, after Cameron Smith and five more recent LIV Golf defectors hit their first tee shots for the Saudi-backed league outside of Boston — and activated their Tour suspensions — Lower and five others were notified that they had been bumped inside the top 125 in FedExCup points and thus granted full exempt status for another season.

“I’m very grateful to be here and very grateful to be in the position that I’m in,” Lower said earlier this week at Fortinet Championship, the 2022-23 Tour lid lifter. “Obviously with Wyndham and everything, it sucked honestly, like I said, but it turned out for the best.”

He wasted no time in taking advantage of his second chance.

Lower, who kicked off his tournament with a 9-under 63 on Thursday, will sleep solo on 54 holes Saturday night after his third-round 69 at the Silverado Resort in Napa, Calif., where he holds a one-shot advantage on defense . champion Max Homa and Danny Willett, another of those six players who kept their cards after LIV’s latest bans.

This is Lower’s first time on tour with the lead on Sunday.

In fact, his best position after three rounds prior to this week was T-6 at the Bermuda Championship.

“I’m sure I’ll be nervous, that’s for sure, but that’s just part of it,” Lower said Saturday after finishing. “I mean, that’s why we play… to play on the PGA Tour with a chance to win, that’s pretty cool.”

Especially for Lower, whose path so far is unlike any other.

At the age of 15, Lower experienced an unthinkable tragedy. His father, Tim, and his 10-year-old brother, Chris, were killed in a car accident in which Tim fell asleep at the wheel while driving drunk and at high speed.

He turned professional in 2011 and three years later took part in the Korn Ferry Tour, where he spent six of the next seven years. He nearly graduated from the PGA Tour in 2018, but like this year’s Wyndham, he missed an 8-foot putt on his final Web.com Tour Championship hole and stayed put for two more seasons.

After earning his first Tour card via the KFT superseason in 2020-21, Lower has only managed a pair of top 10s in 24 starts.

The next chapter will finish being written on Sunday.

Lower is expected to start Sunday’s final trio alongside Homa and Willett at 10:12 a.m. local time (1:12 p.m. ET), with poor weather pushing tee times up by several hours. When asked what he would do until then, Lower said he was planning on having dinner (he was starving!), maybe going to see the OneRepublic concert later. But with the early departure, he would call her just as early in the evening.

“Go for it right away, I guess,” Lower said. “I mean, honestly, I wish it was the traditional way, just two and later and everything, but that’s rubbish.

If so, Lower would already be a first Tour winner. But it’s not, and that’s fine with him.

He’s been preparing for this moment all his life.

And should this emotional ride continue on Sunday with this first Tour title? Well, that wouldn’t suck. 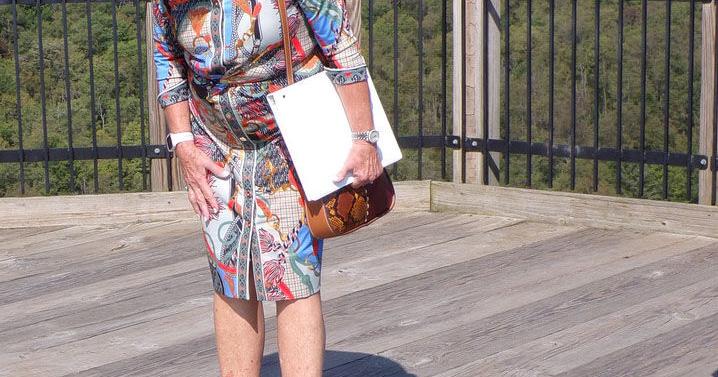 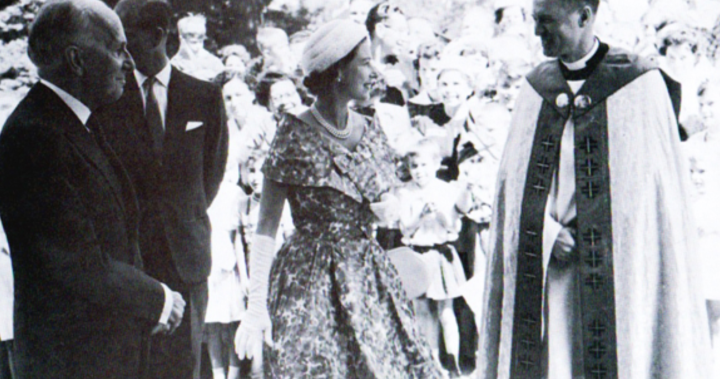 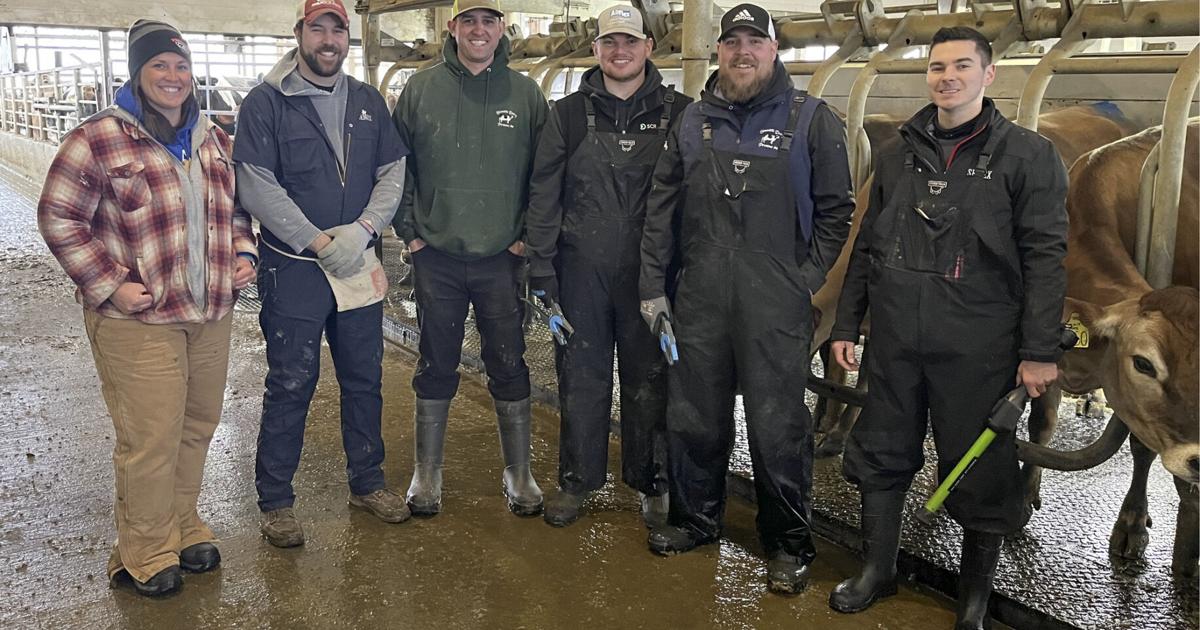 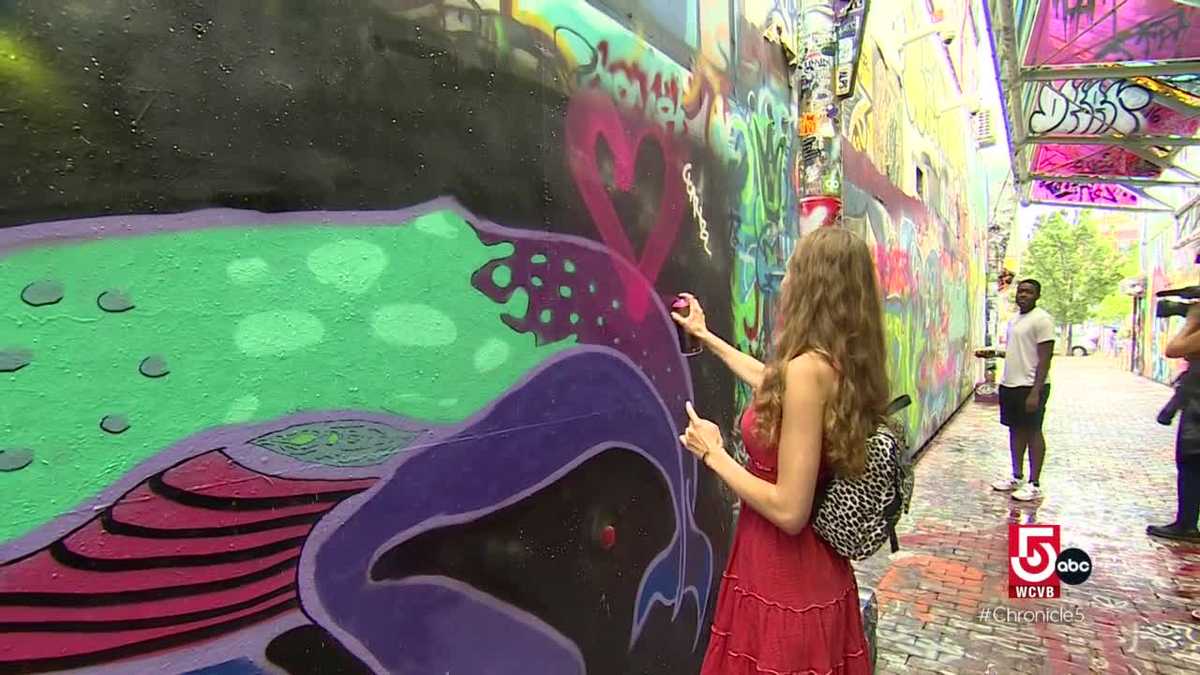