Home
Survival Skills & Bushcraft
She survived in the wild against all odds. I took her class to learn how
Prev Article Next Article

LTrying to fend for herself in arctic land, with just 10 pieces of gear – including a sleeping bag, cooking pot, bow and arrows – Woniya Thibeault didn’t just want to survive. She wanted to find joy in the process of survival.

Scattered miles apart in the same rugged wilderness, nine other contestants sought to outlive each other and win big in the popular History Channel survival reality series Alone.. In this one, competitors compete to hold out the longest with limited resources – all have the option to opt out if it becomes too much. The prize money – $500,000 – would have been life changing for Thibeault, but winning was not his top priority. She was there for the experience.

The season she starred in began airing on Netflix during the pandemic, when watching the contestants grapple with exponentially more intense isolation began to feel as familiar as it was compelling.

Now, having come second in the show, the last woman standing this season, Thibeault teaches a course on basic survival techniques. In eight weeks, students learn how to start a fire, tie knots, build rudimentary shelters, and make medicines and foods like Yerba Santa tinctures and sauerkraut.

In Alone, Thibeault is first introduced relishing the chance to lick sap straight from a tree. It is immediately clear that she will revel in being cast aside, potentially for months, with no company other than the cameras she used to film herself. “It’s so sweet and delicious,” she jokes, “Woniya in the woods alone making out with birch trees.”

equipped with buckskin garments she made herself, the then 42-year-old ancestral skills teacher described herself as “a little woman coming to [survival] from a place of relationship rather than brute force and domination”.

After weeks of starvation, she joked about cleaning the poo from frozen rabbit intestines she had saved for fish bait so she could cook and eat it. Every time she ate, which was not as often as she had hoped, she expressed her thanks and offered a little to the ancestors. She sang the sunset every night, and once a week she had a dance party.

When we first sit down to talk on Zoom, she tells me the purpose of these gratitude rituals. “[I was] taking the time to joyfully express the beauty of the life I was living,” she says, sitting among willow bundles and baskets of acorns in the craft studio she rents in Nevada City. She wears a brown T-shirt over a homemade tanned suede skirt, antlers hanging from her ears.

The continued practice of gratitude is consistent with Thibeault’s ethos, summed up in the portmanteau word “surthrival”. “When we use the word ‘survival’,” she says, “it implies that the world is out to get us. That we must grit our teeth and endure, to survive against all odds. This is the polar opposite of my approach, which involves a sense of belonging… The “survival mentality” is actually detrimental to our survival.

Attended by over a hundred people around the world, Thibeault’s course focuses on specific skills – craftsmanship, plant medicine and hide tanning. Some of us came to the course as first-timers – people like me with little wilderness experience who were inspired by Thibeault on Alone; others are longtime members of the ancestral craft community who already use deer brain to tan hides and maintain their knives with bear grease.

The “survival mentality” is actually detrimental to our survival

As a vegetarian, I skip most of the meat and skin parts of the course, knowing that they are irrelevant to my life. However, I challenge myself to watch others on our online class tackle the task, as Thibeault recommends coming here out of curiosity rather than fear or disgust, to seek beauty in times we might otherwise view as ” coarse”. .

She points to the iridescence of a sheet of deer fascia, reminding us that we can learn more about our own bodies by looking at those of other animals. She celebrates the “beautiful subtle shades of difference in the colors of the organs”, reminding us to see livers, hearts and lungs as wonders instead of flinching like I did.

“The edge of comfort is where the most learning can take place,” she says.

OWhile many Alone contestants struggled mightily with distance from the world they knew, Thibeault (who finished second, giving himself as a birthday present after 73 days) showed that loneliness doesn’t necessarily mean a lack of connection. She harvested plants from bunches that needed thinning, sang in the water as she fetched it, and thanked the sun for waltzing with her. She maintained a sense of gratitude and playfulness, dressing up like a bunny for Halloween, even when she hadn’t eaten in days and struggled to warm herself inside the double shelter. A-frame wall she had built.

Her lifestyle was training enough for show: She spent most of her adult life living off the grid, with minimal electricity and no refrigeration, growing and gathering as much food and material goods as possible, and doing a lot of what she needs. with his own hands.

“Being able to change your mindset so that you don’t feel threatened actually makes you more aware,” she explains. “It gives you better control of your faculties. This lowers your calorie requirement because being in a panicked state with your heart beating fast actually burns your calories faster. So there are all these ways of not being survival-focused that are ironically better for survival.

As a young girl, Thibeaut fantasized about life as a hunter-gatherer, her play revolving around gathering food and building shelter.

She didn’t know it was possible to live this way in modern America until as an undergrad at UC Santa Cruz, studying biology and environmental studies, she followed an eye-opening eight-week field course in Idaho and learn “primitive life skills”. (a term she dislikes, preferring “ancestral life skills”, which respects the sophistication and nuance these skills require).

During class, the students picked a trail name for the summer, and at age 19, still not understanding cultural appropriation, Thibeault picked Woniya from a Lakota storybook and kept it after the trip. which changed his life.

“I was naive and oblivious to my privilege and it never occurred to me that it was a disrespectful choice for a young white girl to name herself from a culture that was not her own. and that she didn’t have permission to use,” she wrote. in his forthcoming book on buckskin stitching. Once she realized the impact of this choice, she considered changing her name yet again, but decided against it. “It’s important for me to have guilt when it comes to the subject,” she says.

Thibeault tries not to replicate the appropriation that many whites in the community today engage in of ancestral life skills. She uses modern tailoring in her buckskin designs, avoiding elements like fringe and beading, focuses on teaching Stone Age skills that are not from any particular tradition but are part of everyone’s human lineage, and offers scholarships and discounted rates to its classes for Indigenous, Black, LGBTQ+, and other underserved participants.

In class, Thibeault gives us a crash course in “bird language” and I find myself deciphering the difference between when birds are comfortable and when they sense a threat; between their territorial chirps and their cries of alarm.

We’re told to keep a “butter journal,” filled with observations “that make your life rich, delicious, and fulfilling. Mine quickly fills with doodles of the changing ripples of the stream and the emergence of snow berries and tiny yellow pine cones.

When we keep our senses awake and receptive, we can be what Thibeault calls “better animals,” more fully alive in our bodies and in the world. Knowing that my reinvigorated relationship with the earth can support my well-being during and beyond the pandemic, I feel like one.

Other students are also undergoing significant changes. Shannon, who started the course as a vegan, was so inspired by Thibeault that she skinned and slaughtered a deer she found killing on the road. If someone had told her she would do this a year ago, she says she would have thought they were ridiculous.

Tereza, who joined the class from Prague, has tanned her very first buckskin and plans to make it into a skirt. Henrietta, a student from New Zealand, told me that the course helped her to “feel my own agency and have confidence in my abilities… It’s no exaggeration to say that it has changed my life” .

That’s Thibeault’s intention with these classes: to help others develop a deeper connection with nature, and to remember that through it, they are never alone. 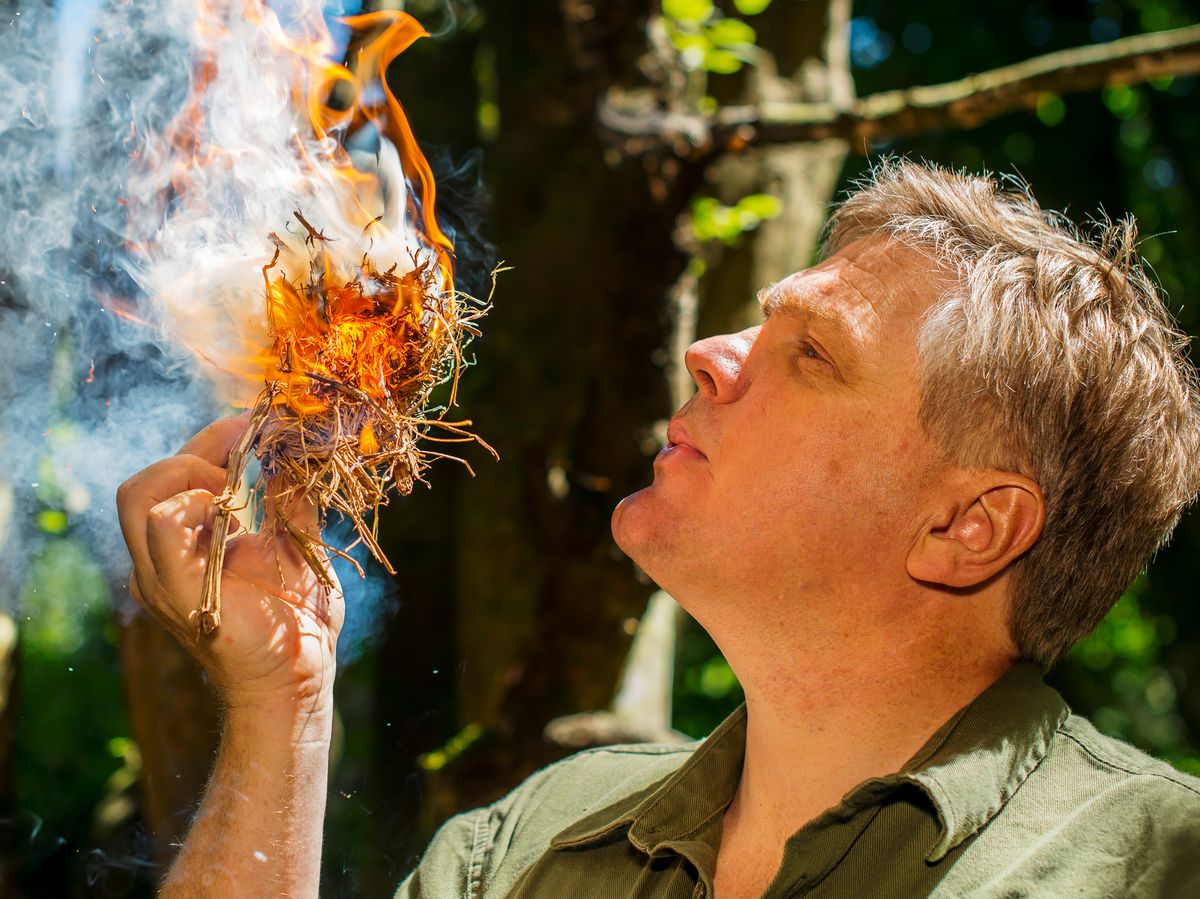 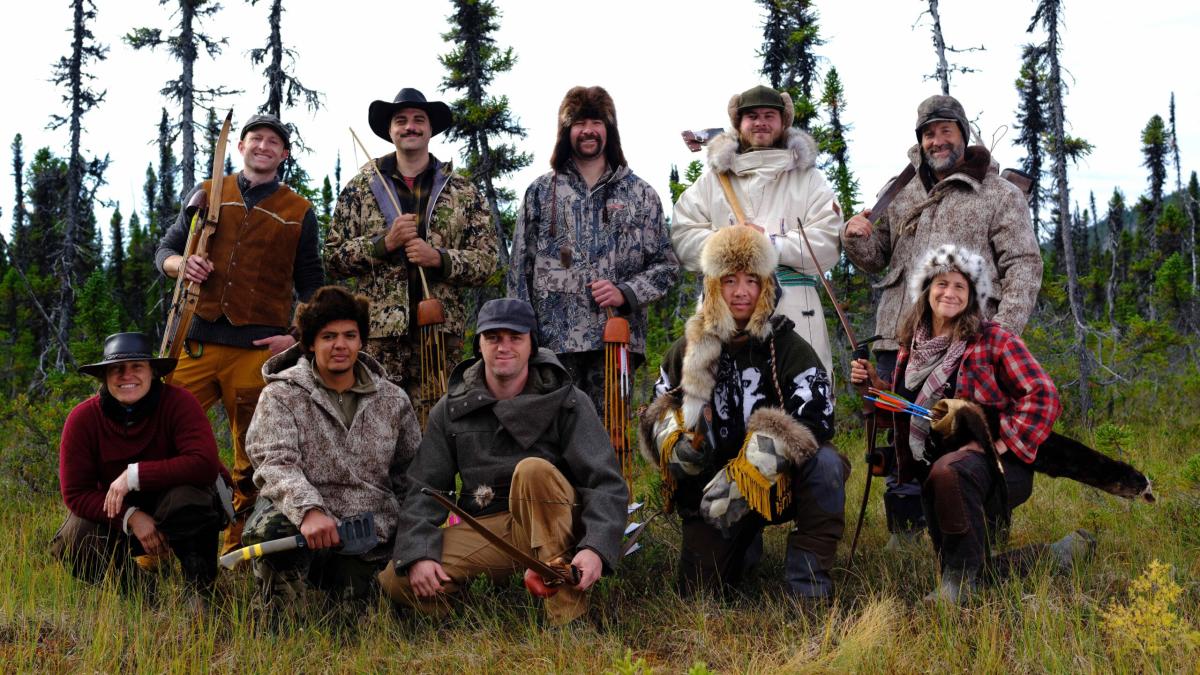 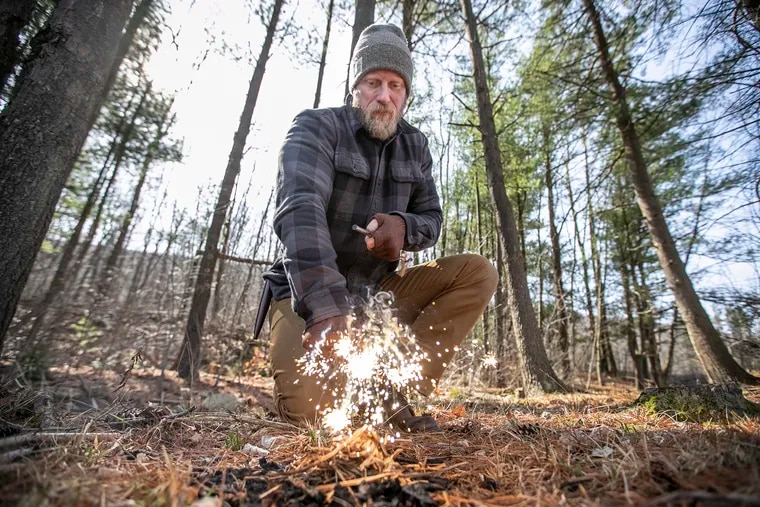 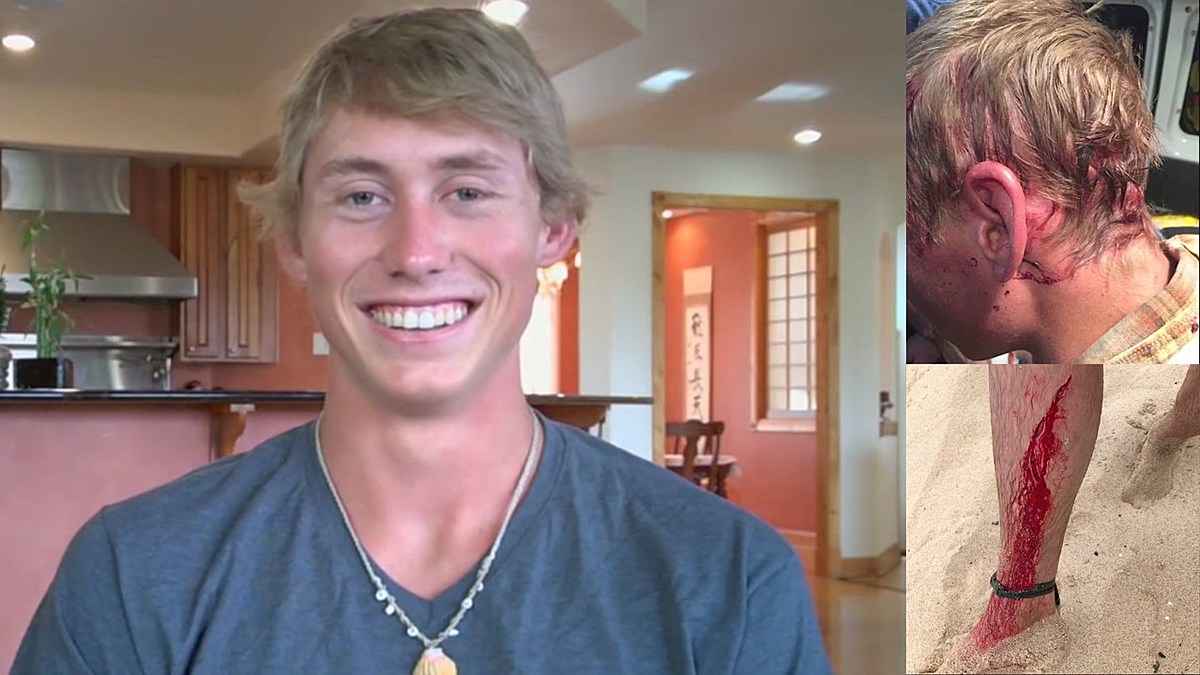 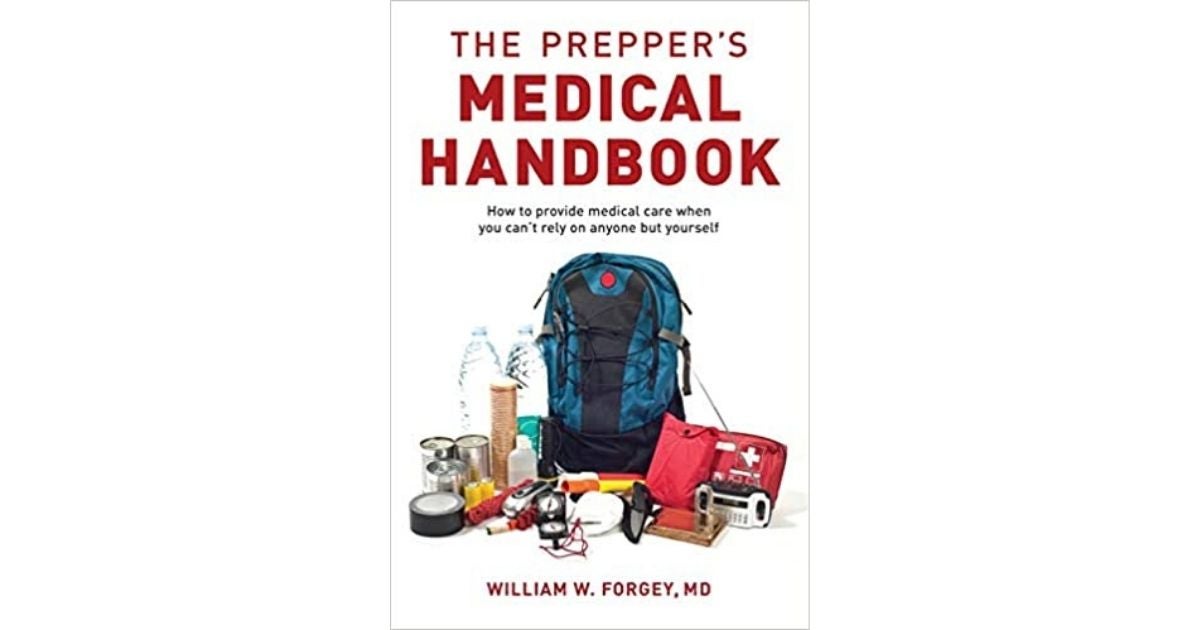