As they rushed to wrap up their official sessions last month, the Massachusetts Legislature passed a new clean energy bill that contained several provisions aimed at accelerating the state’s transition from fossil fuels to forms cleaner energy. The Clean Energy and Offshore Wind Promotion Act, which Governor Charlie Baker signed into law on August 11, contains a number of controversial provisions, including one banning new natural gas connections in 10 communities. of eastern Massachusetts.

The ban on gas hookups is of particular concern to the restaurant industry, as restaurateurs have long favored gas cooking equipment. When asked about the topic, chefs typically cite benefits such as better temperature control, faster cooking times, and the immediate visual feedback of a gas burner. Gas cooker equipment is still characterized as being more versatile than electric appliances and in applications such as high temperature wok cooking no truly comparable electric options are available.

Gas hook-up bans in California, where several jurisdictions have already passed such regulations, are widely criticized by the restaurant industry. Asian restaurants are particularly affected, which rely heavily on commercial-grade woks, ovens and grills to prepare authentic dishes.

The high heat produced by gas woks allows cooks to create a “wok hei” (wok blast). A gas wok can be heated almost instantly, allowing a cook to stir, sear, and lightly flambé food quickly, a preparation technique that gives many Chinese and Korean specialties their smoky caramel-infused flavors. In media interviews about the gas hookup ban in Los Angeles, Asian chefs have complained that removing gas from their kitchens is denying them a part of “their cultural identity and heritage”.

There are electric induction woks on the market right now that claim to produce heat output comparable to that of gas woks. However, chefs who have used such equipment report that induction units are a substitute of limited utility. The wok pan used on them cannot be shaken and thrown during cooking, and the heat produced by the device is not intense enough to produce the desired “wok hei”.

The Chamber is currently looking for participating restaurants. Operators interested in participating can contact Robin Wozniak, the executive director of the West of the River Chamber, at (413) 426-3880.

The Chamber is currently looking for participating restaurants. Operators interested in participating can contact Robin Wozniak, the executive director of the West of the River Chamber, at (413) 426-3880.

All three Springfield-area Delaney Market locations are saying “thank you” to teachers and school staff during the month of September with a 20% discount.

Offer applies to all Delaney’s Market ready meals and cannot be combined with other discounts.

Delaney’s Market stores are on Bliss Road in Longmeadow, in Westfield at 587 Main Street and on Boston Road in Wilbraham.

On Monday, September 19 and Tuesday, September 20, from 5-6:45 p.m., Uno Pizzeria & Grill at Haymarket Square in Springfield will host a “Party Like a Minion” children’s event.

This family get-together will offer a special menu for young people as well as games and a DJ to amp up the fun. Children will receive a bag of goodies to take home with them and accompanying parents can celebrate with a special Minion cocktail.

There will be two seats each evening; One must reserve.

The demonstration, which will run periodically throughout the day from 9:30 a.m. to 4 p.m., will focus on waffles and galettes as they were prepared in the 18th century. Historic Deerfield interpretive staff will use traditional tools and utensils to prepare sweet and savory recipes.

On Sunday, September 25, from noon to 6 p.m., Cousins ​​Maine Lobster will be at the Hitchcock Brewing Company in Bernardston.

Hitchcock Brewing Company, founded in May 2016, specializes in American beers, using as much local produce as possible to brew and flavor their products. The Hitchcock Story is available online at hitchcockbrewing.com.

The Brewing Company’s tasting room offers a limited snack menu; a different food truck is on site every Friday evening and weekend day.

On Sunday September 25, Figaro Ristorante in Enfield will present Lisa Carter in ‘Femme Fatale’, a tribute performance of song, dance, impersonations and comedy. In addition to Mrs. Carter, the show will feature special guest Gregorio Malonte and “man at the piano”, Matt Foster.

Seating will begin at 5:30 p.m. and the curtain will go up at 7:00 p.m. Dinner options will include an Italian-American buffet and selections from the regular Figaro menu.

Tickets for the show are $25, with food and beverage purchase also required.

In Amherst, Simple Gifts Farm will be hosting an on-farm harvest festival on Saturday, September 17 from 10 a.m. to 5 p.m.

The event is free and open to the public, with on-site parking available for $5.

The sandwich features a grilled beef patty seasoned with a blend of Montreal spices and topped with two slices of American cheese, Chophouse aioli and a fried onion string garnish. The burger is nestled between a toasted brioche bun.

There is a Sonic Drive-In on Boston Road across from Five Mile Pond.

The Table 3 restaurant group in Sturbridge will wrap up its Summer 2022 outdoor dining series on Wednesday, September 21 from 6 p.m.

The theme of the event will be Steak House Traditions, with a menu featuring some of Executive Chef Enrico Giovanello’s favorite recipes from this particular culinary genre.

Tickets for the dinner, which will take place at Wight Farm, Table 3 Ballroom in Sturbridge, are $65. In case of rain, dinner will be moved indoors.

Cobbler with fresh peaches and crunchy blueberries are the desserts.

Dinner is priced at $40 per person, excluding taxes and tip. Due to the family-style presentation, the minimum booking is two people.

The Grateful Brewfest is coming to Greenfield on Saturday September 17th.

Sponsored by Hawks & Reed, the performance space at 289 Main Street, Brewfest will feature beers from five area craft breweries along with a selection of food trucks and vendors set up in Greenfield’s Court Square.

Tickets are $30 plus broker fees and can be ordered through Eventbrite.com.

Hugh Robert is a faculty member of the Hospitality and Culinary Arts program at Holyoke Community College and has over 45 years of experience in the restaurant and education sectors. Robert can be reached online at OffTheMenuGuy@aol.com. 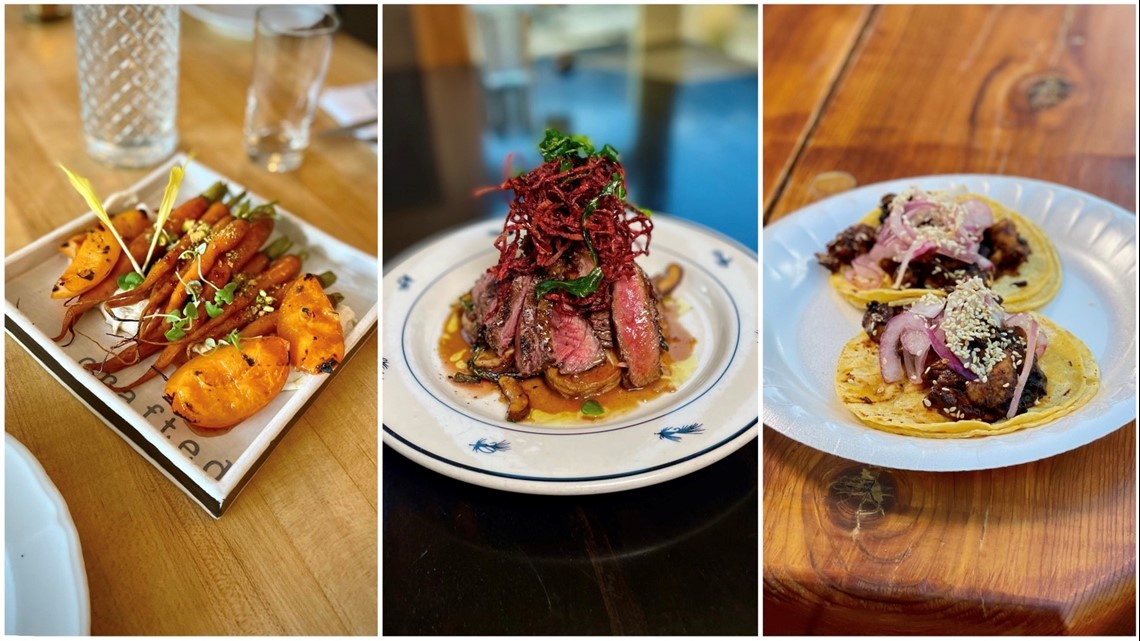 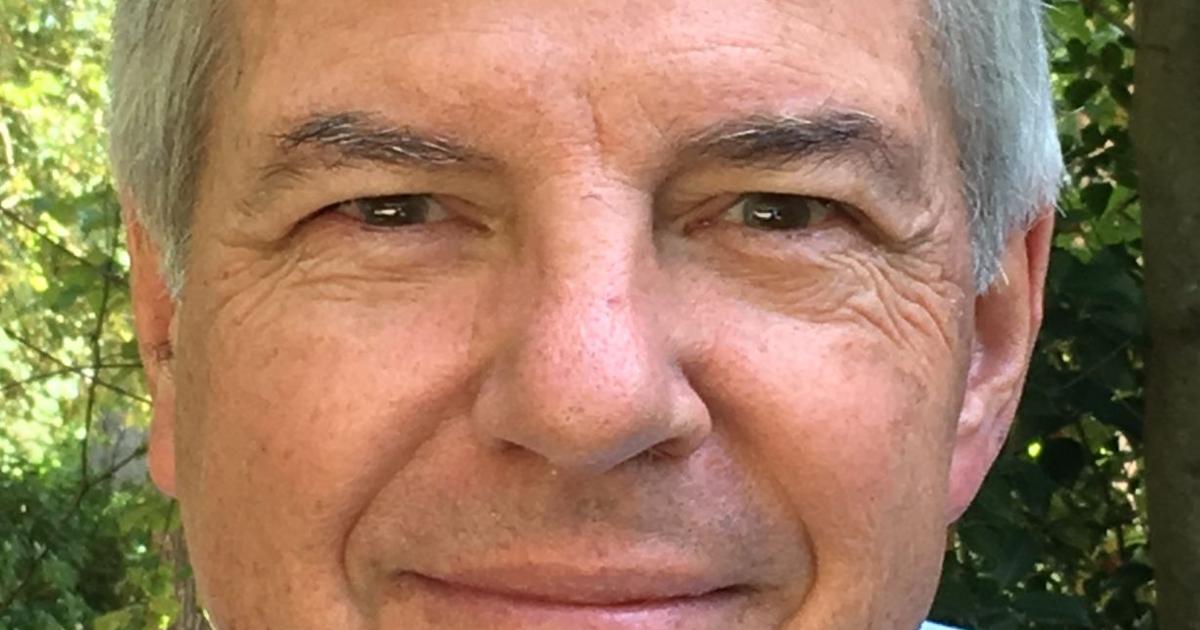 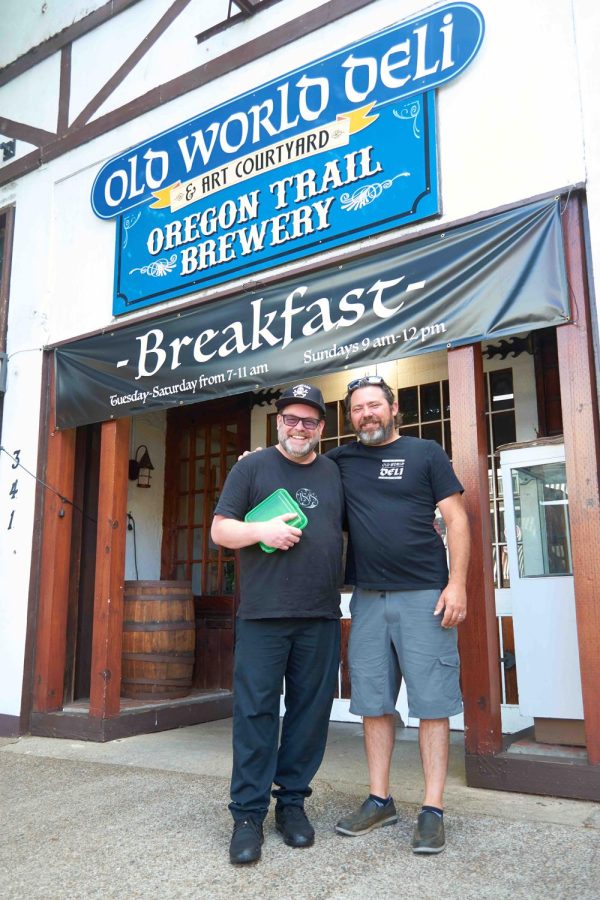