The stereotype of being a geek doesn’t hold anymore these days, and being a nerd or self-proclaimed geek is the same as being cool, and Detroit is the place to have fun.

There are so many different ways to get out in town, from different restaurants to shopping and museums, you can show off your Detroit nerd side at some of these places below.

Located above Checker Bar in the heart of downtown Detroit, POP+ Offworld is a fun, retro arcade bar in the city.

There are dozens of games on the second floor of the bar, including Pac-Man, Donkey Kong, Mortal Kombat, and more.

There’s a full bar, so you can grab a drink while you play, and you can’t miss the pizza! Napalm Breath pizza is named because of the garlicky smell your breath will have after trying it.

There are two different locations for Vault of Midnight, and the store’s goal is “to act as ambassadors for all things geeky”.

The store offers various online adventure leagues where you can start playing Dungeons and Dragons, and they sell a variety of comics, games, and more.

They also have a book of the month club where you can subscribe to read different books each month.

Being a nerd isn’t limited to comics and movies. It can also be about music, and that’s why Third Man Records is a great place to have fun. Launched by Detroit-based Jack White, the Cass Corridor store offers great music, vinyl records and more.

In addition to the stores, there is a fully operational vinyl pressing plant in the back. You can watch workers pressing vinyl from some of the biggest names in music and on certain days you can tour the factory.

The 37th Shield Library in Detroit

If you love books, John King is for you. They have about a million pounds in stock on four floors in the building on the outskirts of downtown Detroit.

The store has been open since 1965, providing used and rare books to visitors and people in Metro Detroit.

They also have a rare book room which contains over 25,000 items including fine books, bindings, maps, first editions, autographs, and more.

There are plenty of historic buildings in Detroit, but the Grand Trunk Pub is a great place to sit down and enjoy a delicious meal with Michigan-focused food and drink.

The location opened as a jeweler in the late 1800s and was sold to the Grand Trunk Railway in 1905 where it served as a ticket station for the railroad. It has a nice interior and was renovated after the pandemic.

The food is great – try the Reuben spring rolls and the drinks on tap are from Michigan breweries.

Plus, for magic nerds, there are also rumors that Harry Houdini once had a magic shop in the basement.

Learn more about the city of Detroit at the Detroit Historical Museum in downtown Detroit. The museum offers self-guided tours and several permanent exhibits showcasing some of the best parts of the city.

Exhibits focus on a variety of Detroit stories, including the history of the automobile city, its role in World War II as an arsenal of democracy, the city’s role as a gateway to freedom on the Underground Railroad, and more.

The Henry Ford in Dearborn

Perfect for all history buffs, The Henry Ford will host history buffs who will stroll for hours admiring the sights of the museum.

It showcases American innovation and some of the main exhibits include the chair Abraham Lincoln sat in when he was assassinated, several presidential limousines, the bus Rosa Parks was riding in and more.

You can also visit Greenfield Village, an outdoor historic village that showcases 80 acres of American history with seven historic districts.

“Feed your brain” at Green Brain Comics in Dearborn, one of the best comic book stores in Metro Detroit.

The store sells hundreds of comics, some of which are rare, and a variety of other items like action figures, books, games, graphic novels, and more.

In addition to the machines, there are movie posters, ceiling fans, model airplanes, and crazy memorabilia covering the walls, and there’s a cafe with snacks and drinks.

They have one of the biggest collections of pinball machines in the area and admission is free. 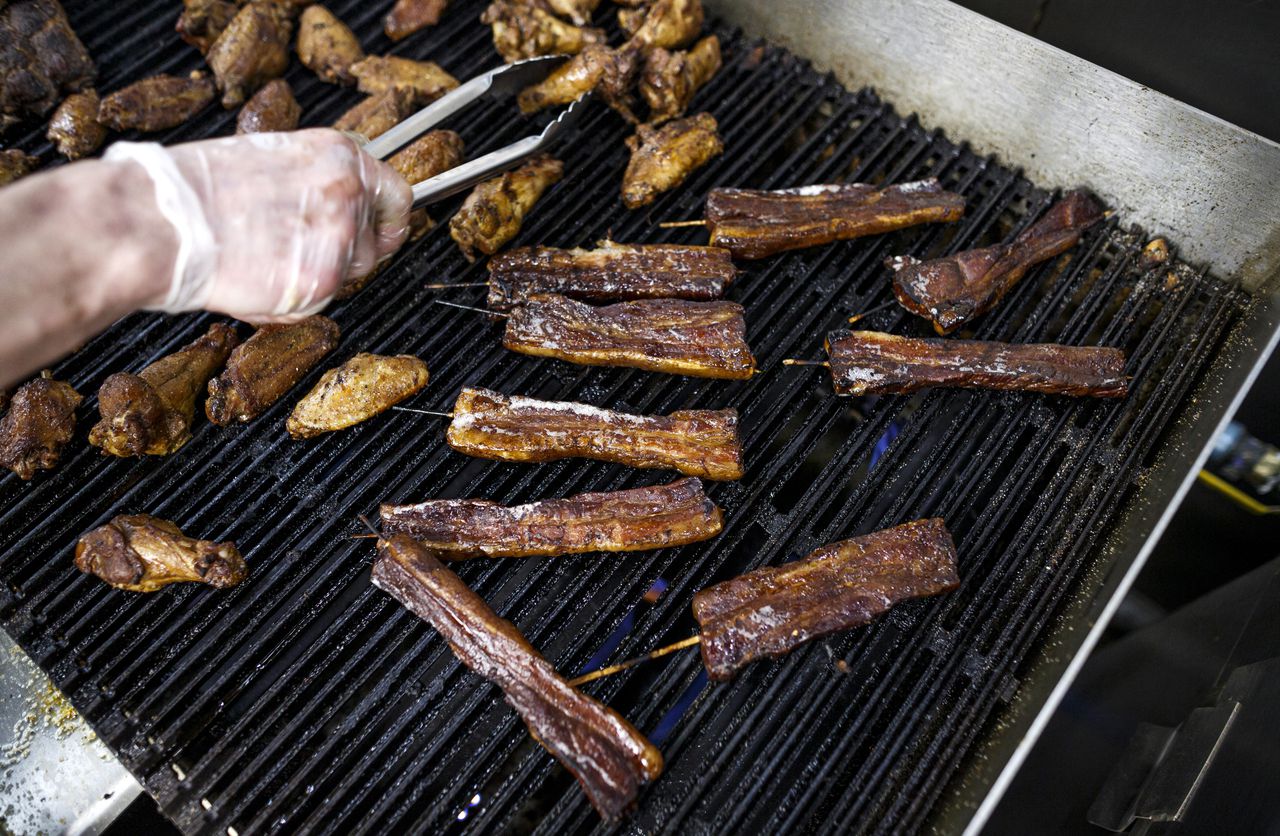 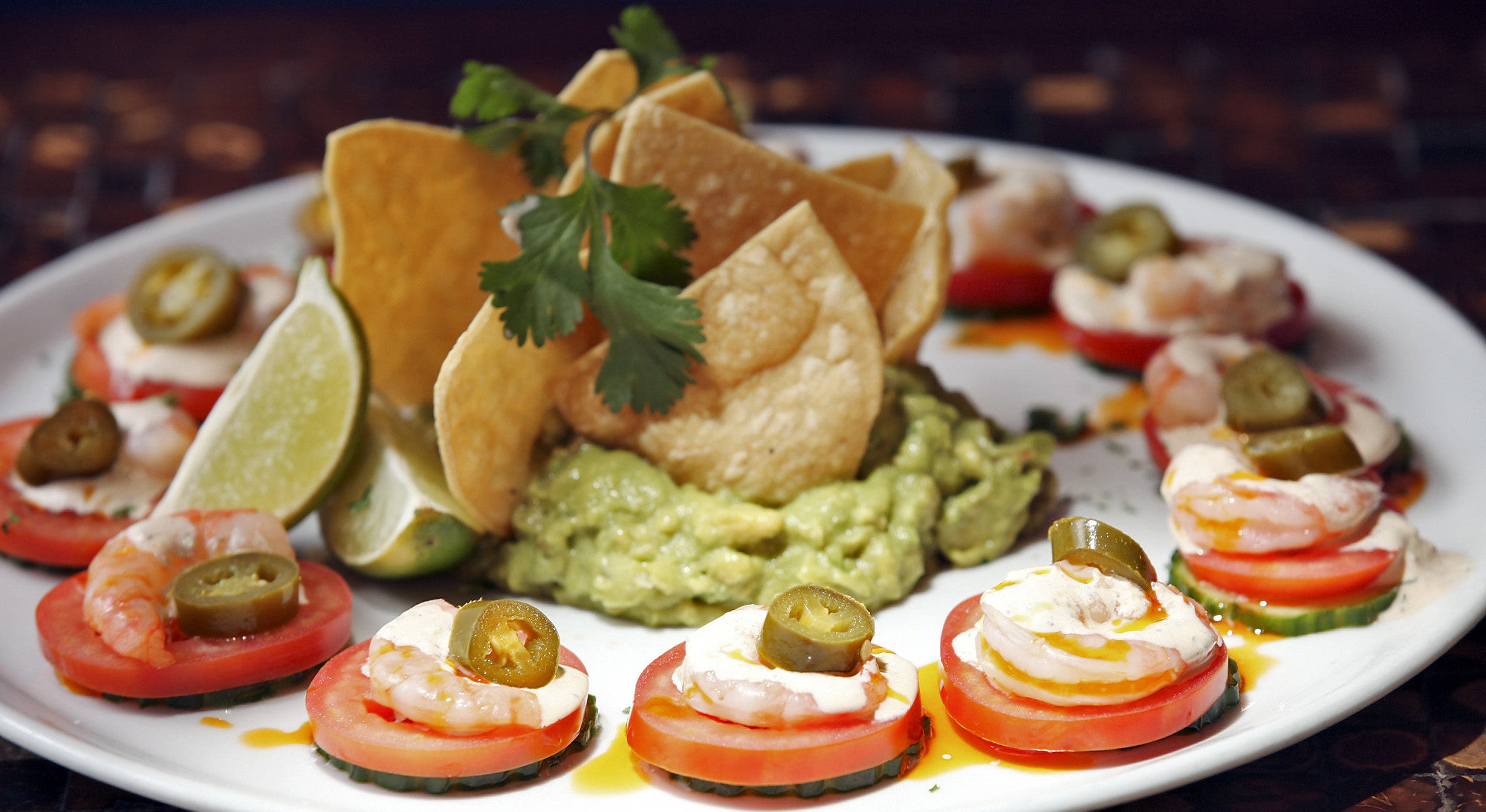 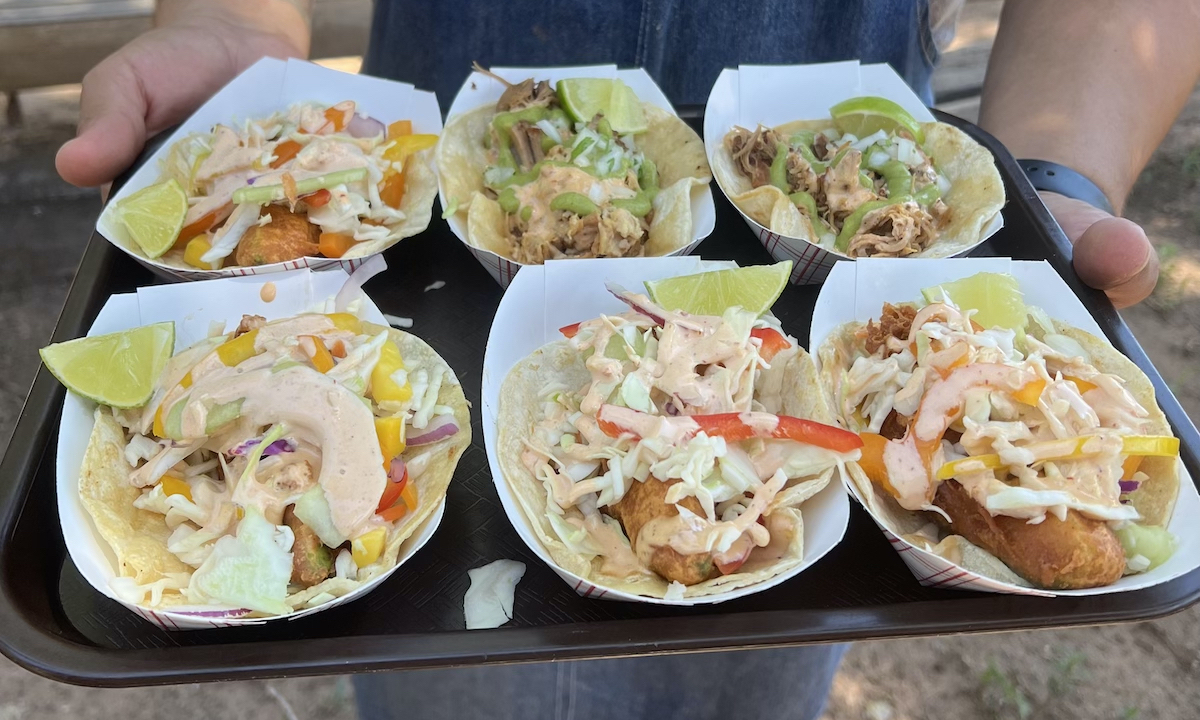