The critical consensus on Gregory Gourdet’s luxurious Haitian restaurant, Kann, is that it’s one of the best new restaurants in Portland, if not the country. In recent weeks he has received such superlatives from The New York Times, Portland Monthly and Squire. Our reviewer, Michael C. Zusman, disagreed. He found Kann’s dining room oppressive and noisy, the dishes monotonously spiced with habanero, and the preparations uneven (“The Wrath of Kann”, WWNovember 16). His dissent was met with immediate outcry. Here’s what our readers had to say:

Bill Millions, via wweek.com: “Printing a review like this absolutely ruins the credibility of this newspaper. The writer can go after trashing a popular restaurant, but why does that get him in print? This review looks like it was written by a grandfather grumpy. To call the creation of an all-diet menu “limiting” and not “appetizing” is an embarrassing and antediluvian thought. I’ve eaten there twice and it was wonderful both times; I’ve tried about 12 dishes (to share with friends) and 11 of them were outstanding Everyone I know who has eaten there has loved it, including many of this reviewer’s most accomplished professional colleagues.

“But the problem isn’t so much that the writer didn’t like the restaurant others liked, it’s the nature of the complaints. There’s an obvious bias throughout, calling Departure ‘lightly considered’ (he regularly received raves), calling people supporting Gourdet “local sycophants”, calling a national rave a The New York Times “behind-the-scenes machinations,” saying what’s missing here are “submissive egos”? This is not a restaurant review, this is a hit. It’s more than ridiculous. Kann rightly keeps Portland on the national food scene. I will not take any future food reviews of this item seriously.

Jason Notte, via Twitter: “This is the worst review this publication has produced since the [Martin] Cizmar period. Seven paragraphs before the actual review, nine before a mention of food, none indicating familiarity with cooking. I wouldn’t be able to show up for high school the next day if I had written that.

Eric Rivera, via Twitter: “How dare you fucking write shit on plantains. Go to hell.

“This fucking area is so white, so you got shit like that training a chef because they’re uneducated assholes who want everything to be applied with Eurocentric cooking techniques.

“This is about to be a widely read review. You should take it down soon and apologize to the chef, his restaurant and anyone else who feels hurt by this bullshit you printed on.

Cleopete, via wweek.com: “I used to say that the only reason to read Willamette Week was for restaurant reviews. Apparently that is no longer true.

“I didn’t know Gregory Gourdet and I went there the first time with some apprehension, knowing nothing about Haitian cuisine. I have dined at Kann and its adjacent bar, Sousol, twice now and will surely do so again as it ranks easily with establishments like Tercet, Jacqueline, and even…Lang Baan/Phuket.

“Akra made me appreciate taro in a whole new way, the muffins scorned in this review paired perfectly with what might be the best soup I’ve ever tasted. The red herring and smoked cabbage haunts my dreams again… Everything about this room is a complete detachment from reality.

Casey Holdahl on Twitter: “It wasn’t and it’s hard to fathom that it’s actually THAT bad, but arts and culture reporting tends to be so flattering that it’s refreshing to read a review that is essentially “Yeah, that sucks”.

scholarshipboots, via Reddit: “Wait, really? Went to Kann with three friends the other night, didn’t know it was a celebrity chef, didn’t know about the hype, just had an appetite and good company. . .

“…and I think I saw the face of God on that first bite of huge smoked prime rib.”

LETTERS TO THE EDITOR should include the author’s address and phone number for verification. Letters must be 250 words or less. Send to: PO Box 10770, Portland OR, 97296 mzusman@wweek.com 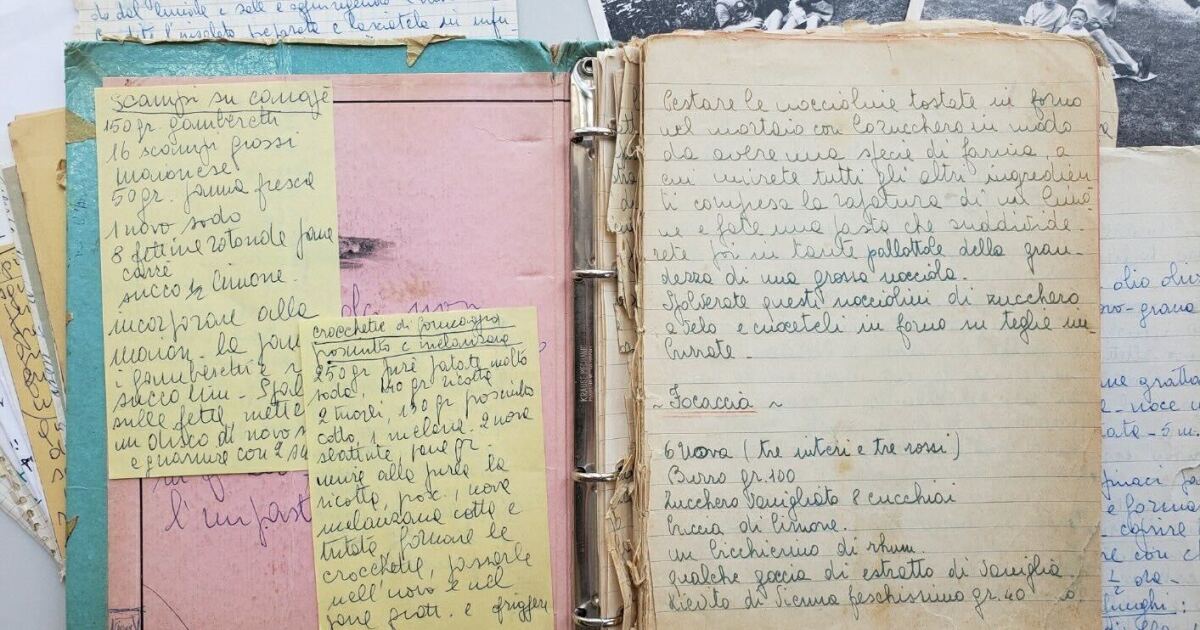