Many restaurants rely on produce from local farms. Sponsored by Yakima Valley Tourism

YAKIMA, Washington – The Yakima Valley has a lot to offer when it comes to great food. These are just a few of the eateries and restaurants that are worth checking out the next time you are visiting or driving through.

“I’ve been fishing here for 20 years. And I fell in love with this canyon,” Davis said.

He also likes to pair the seafood he personally picks in Seattle with fresh produce he sources from farms in the Yakima Valley.

“Dungeness crab-crusted halibut on a bed of Wapato-grown sweet corn with a dressing of crushed tomatoes,” Davis described. “I have the most incredible seafood. It’s better than what I had in Seattle.”

“A grilled 14 oz Royal Ranch ribeye steak that we serve over olive oil roasted potatoes with garden wilted chard. And I’ll make some crispy beets and sautéed mushroom sauce abstain around the outside.”

He may have come here for the fish, but it was Chef Davis and the Canyon River Grill diners who ended up hooked.

“Basically, I’m channeling all the things I’ve done my whole life, and putting them here, in this tiny little restaurant. And to me, that’s magic.”

Jose opened his restaurant on wheels after convincing his wife Vania that it was meant to be.

“He was like, ‘Well, I really want to do this’ and, ‘I already have the name, it’s Five Salsas.’ And he kept telling me Five Salsas. I’m like, do you even know what you want to serve? And he said, ‘Yeah, Mexican food, sure,'” Vania said.

“The mole comes from Oaxaca. It’s a sauce with dry chili peppers and a bit of heat. We put pickled red onions and put sesame seeds, a little toasted, on it,” Jose said.

But the most popular dish on their menu is Taquesos.

“It’s a tortilla, then you melt the cheese, then you put the filling and whatever you want. Personally, I like the mixture of vegetables with the Adobada, it’s the best,” Vania said. .

Top it all off with one of their five house salsas and you have a recipe for some great food.

“You do everything with love, you never work hard,” Jose said.

If you think Seattle is the only place in the state to try new things with food, then you’ve never been to Crafted.

“We’re a known facility, a place to go to try something different. To try new foods, to try what’s local, to try what’s in season,” said co-owner and chef Dan Koommoo. “For us, it’s all about creating an environment that you feel at home in, and that’s about the people around you.”

After starting the restaurant business, Dan and his wife Mollie opened Crafted in 2017 to help people taste locally grown produce in a whole new way.

“One of our big veggies we have right now is McIlrath Farms Roasted Baby Carrots,” Mollie said. “Comes with hot honey that we worked with Lambson Apiary to create this hot honey. This comes with pistachios, fresh apricots from CLS Farms and a black peppercorn ricotta cheese that we make in-house.”

At Crafted, “Farm to Fork” isn’t just a saying, it’s on the menu every day.

“I’ve worked at a lot of restaurants on the West Side, and they always claim farm-to-table. But the last time I was in Seattle, I didn’t see a farm. There’s no farms lying around in Seattle. Maybe there’s a couple here and there. But all the farms that are being talked about are here in the Valley,” Dan said. “Yakima is a good place to eat if you’re willing to come here and give us a chance.”

Over the years, word of this family-friendly spot has spread all the way to New York, where the prestigious James Beard Awards honored the Hernandezes with America’s Classics. It rewards the most popular regional restaurants in the country.

“There are a lot of, how to say, well-to-do people, coming here from all over the country,” Felipe Hernandez said, “and what we serve it on – fortunately and unfortunately – right now is a paper plate and a plastic fork. And our customers don’t care. They’re there for the food. 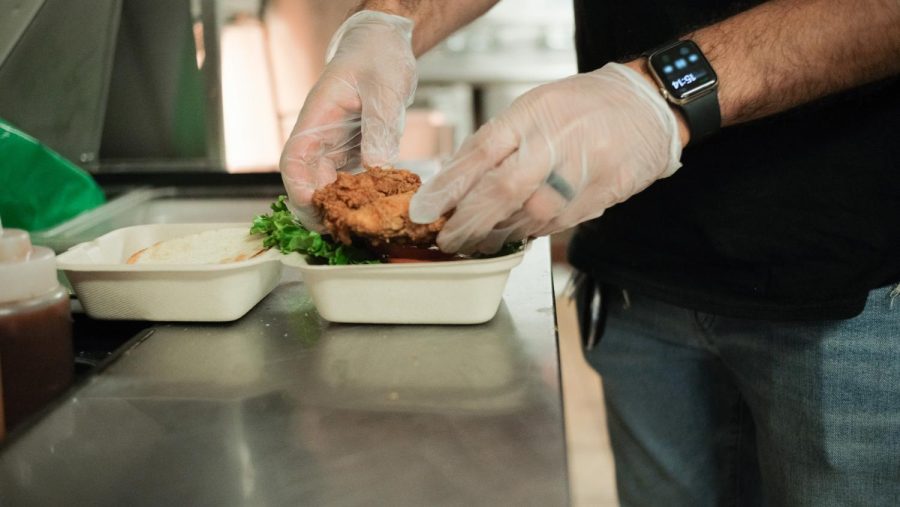 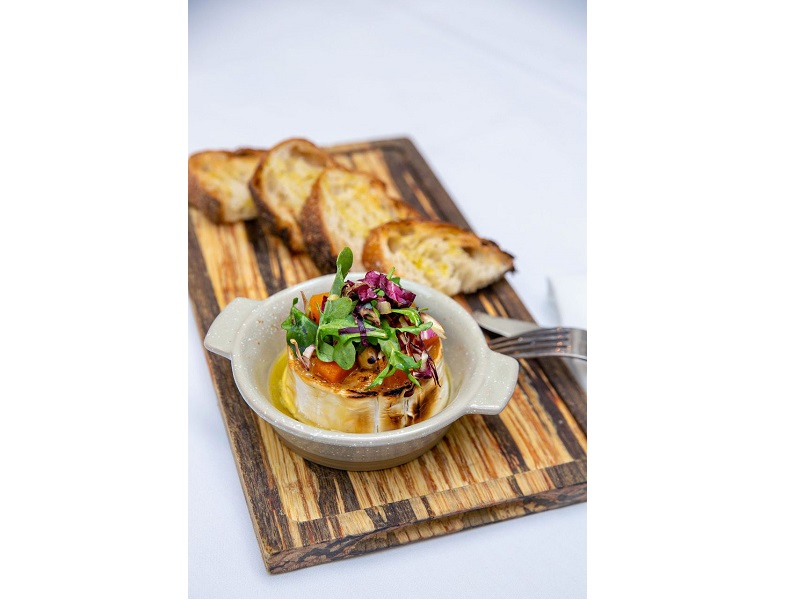 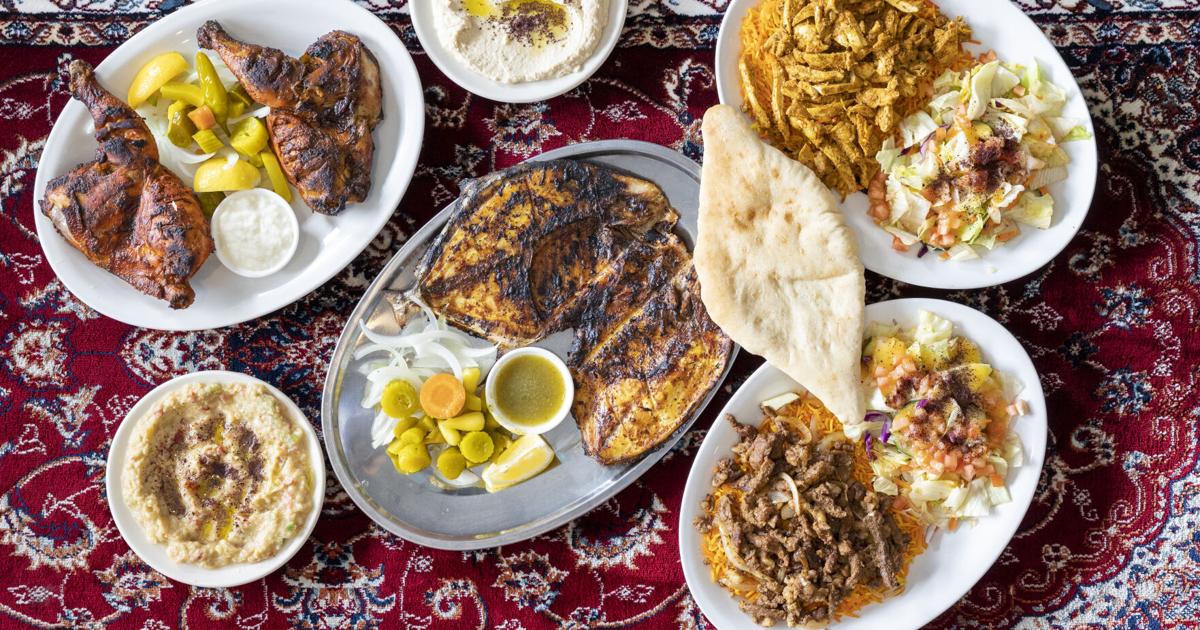