A planned resort in downtown Margaritaville got a little closer to reality on Tuesday with first-reading approval of a lane abandonment needed to solidify the project’s footprint.

Council members voted 6 to 1 on Tuesday – Council Speaker Matt James opposed – to abandon a 16-foot oceanfront driveway between 13th and 14th Streets known as Washington Lane for the proposed project of 13 floors and 265 rooms.

Although developer-led, the abandonment wasn’t just Margaritaville-related, as the driveway is one of multiple rights-of-way the city intends to abandon as part of the utility burying project. Baltimore Avenue public.

City Manager Terry McGean said Tuesday letters were being sent to property owners along Baltimore Avenue from 15th Street to the North Split, advising them that the city was giving up and returning land near their properties for a ongoing transformation of Baltimore Avenue.

Plans include burying all power, cable and telephone lines in the designated area to strengthen the grid against powerful storms that knock down utility poles and power lines, and create a more attractive downtown aesthetic.

Officials learned last week that the project would cost twice as much and take twice as long as originally planned, putting completion in limbo, but the right-of-way abandonment and easement phase is still progressing in delays.

McGean said — and Councilman John Gehrig repeated it several times on Tuesday — that any property owner can apply to expedite the abandonment of a project as developers in Margaritaville have done.

Developers need the driveway to connect two parcels into one to be designated as a Planned Overlay District, or POD. The zoning designation requires 90,000 square feet of contiguous property that developers currently don’t have without the driveway.

Local attorney Hugh Cropper, who represents the developers, testified that the driveway is already treated as a private passage and not needed for public purposes.

However, not everyone was on board.

G. Hale Harrison, the vice president of The Harrison Hotel Group, an attorney representing the company and a few residents all spoke out against the waiver request at Tuesday’s meeting. Harrison and the attorney argued that Margaritaville was receiving special and unfair treatment.

“As someone who’s lived and done business in Ocean City my whole life, it’s offensive that you’re doing this for a project,” Harrison said during his comments.

James also wasn’t in favor of the request, as he said it seemed rushed.

Gehrig repeatedly pointed out, and confirmed with McGean and city attorney Heather Stansbury, that any property owner could request the same shipment as the Margaritaville developers, thus making their request non-special.

To date, McGean said he has not received any requests from other landowners to expedite the abandonment of the right-of-way.

The Baltimore Avenue project has been underway for some time, and as of now, construction isn’t expected to begin until at least the fall of 2023.

The street right-of-way is currently 75 feet wide, with 34 feet occupied by the street and 10 feet by the sidewalk. The remainder is made up of what the city calls an unimproved area, consisting of front yards, parking lots, and other properties. The utility burial project will reduce the right-of-way to 55 feet, with 34 feet of roadway, 20 feet of sidewalks and only 1 foot of unimproved space. The remaining 20 feet of right-of-way will be returned to adjacent owners.

A staff report indicates that the easements for the majority of the project have been settled. Staff members prepare individual drawings for each property showing the proposed new ROW lines and necessary easements. Letters with the designs are expected to be sent to owners in October, but anyone who wants to expedite their transfer, such as Margaritaville developers, can contact city officials.

The Margaritaville project has been the catalyst for many planning and consulting discussions since the developers introduced the concept last year.

The massive resort is planned for the middle of downtown and, in its current state, will stand out significantly at the confluence of the upper and lower downtown corridors.

In addition to the 265-room hotel, developers said the project will include 14,000 square feet of flexible premium meeting space, three outdoor pools, an adjacent indoor pool, a kids’ club, three restaurants and concierge service. complimentary guest shuttle, among other details and amenities synonymous with famous Jimmy Buffett-themed Margaritaville hotels and resorts across the country.

The first floor will house several high-end retail outlets accessible from the boardwalk and 400 guest parking spaces will be included in the design of the building. Parking spots were all to be valet-only, and developers are considering a bike-share or some other type of employee transportation program.

Plans are also underway to build employee accommodation to accommodate staff. Developers said a property on 14th Street was under contract for 48 worker beds.

This story appears in the September 9, 2022 print edition of OC Today. 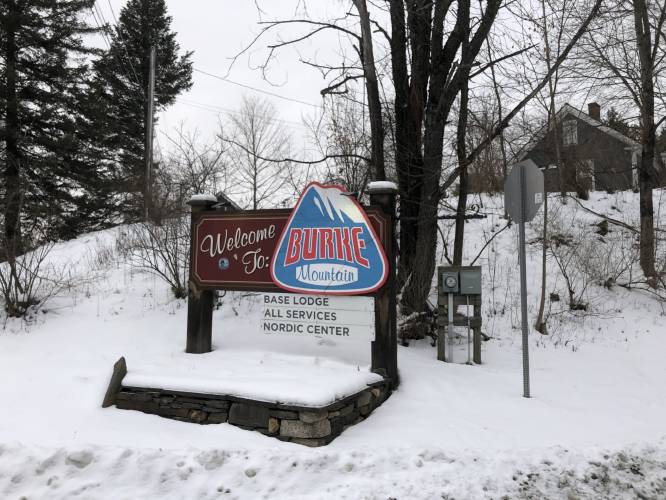 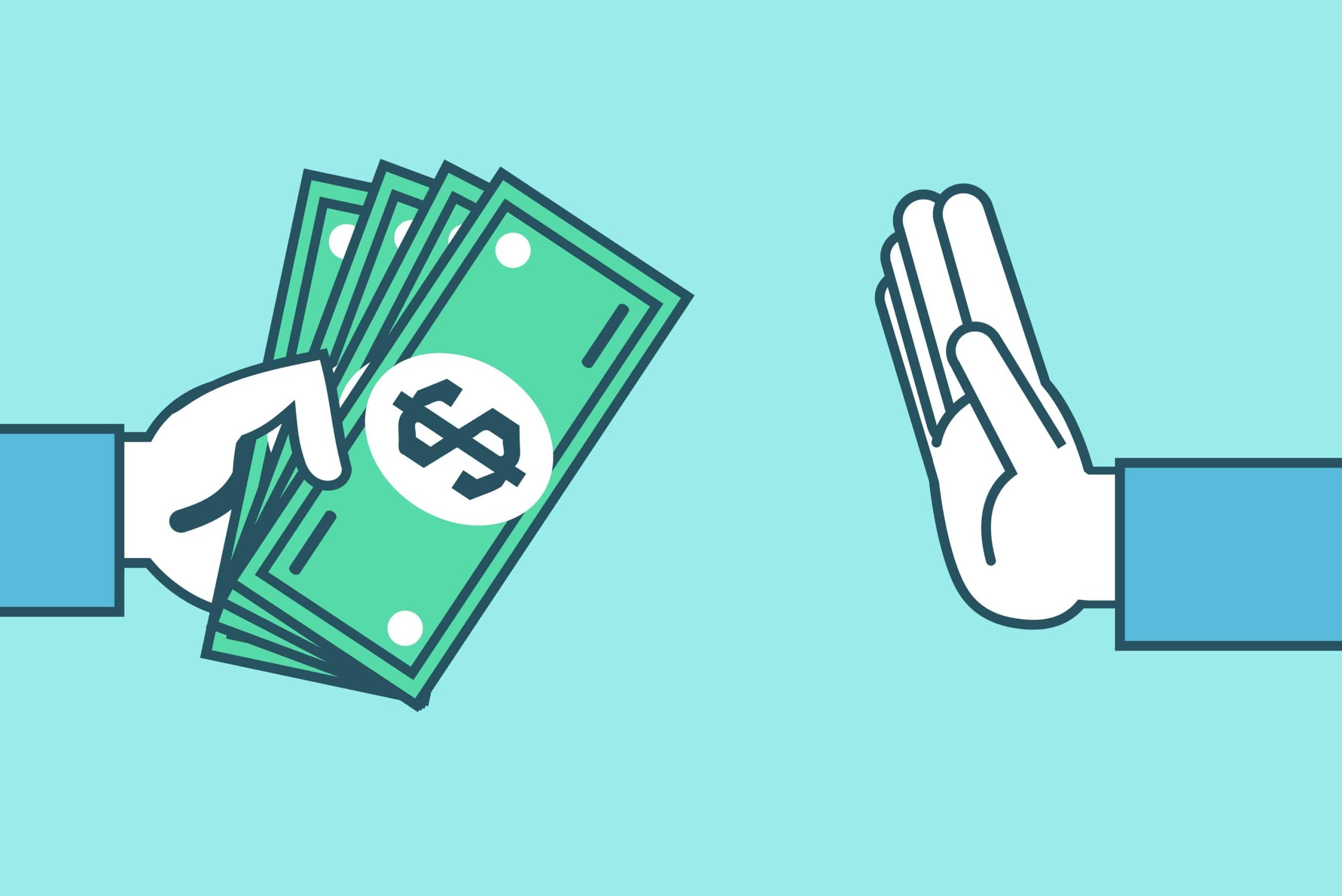