If someone had said Fatima Saya four years ago she was working in real estate development after completing her MBA at the Rotman School of Management, she probably wouldn’t have believed them.

With a passion for building community, creating social and global impact, and promoting equity, diversity and inclusion (EDI) wherever she goes, Saya has been recognized over the course of in her sophomore year for creating and leading a diversity education program for the incoming MBA class in partnership with the school’s Office of Student Engagement and her peers.

Today, she’s senior director of social impact at The Daniels Corporation, a Toronto-based real estate development company – and says the connection between the two isn’t as unusual as it first appears.

“Without cultural, economic or social infrastructure, buildings are just buildings,” says Saya. “Advanced construction is a big part of what we do at Daniels, but what we’re really focused on is building inclusive and sustainable communities through real estate development.

Saya’s work falls into three main categories: social infrastructure development, local economic development and community engagement. One of the biggest projects she is involved in is the Regent Park Revitalization Project, where Daniels has been the development partner for its first three phases since 2006.

Since the project began, Regent Park’s physical infrastructure has been completely transformed for its residents, including the construction of a new youth centre, community arts and culture center and sports facilities award-winning. The revitalization project has also helped connect over 1,600 people to employment opportunities through the new Regent Park Employment Centre.

A typical afternoon is meeting with the College of Carpenters and Allied Trades and the YMCA about CRAFT, the youth employment program that Daniels runs in Regent Park and Scarborough. And to top off the day, an internal meeting on EDI, another key portfolio in his role.

“I constantly juggle about two dozen projects, and they’re all different,” says Saya. “I got used to that at Rotman, and it’s also been a common thread throughout my college experience and now at work – I’m always looking for that multidisciplinary approach.”

After working in the education sector in Montreal after her undergraduate studies, Saya recalls noticing a lack of management in the nonprofit sector. Coming from a background in international development and political science, she thought business school would be largely uncharted territory, but took the plunge anyway.

“I wanted to learn those management skills and challenge myself in a new way,” she says. “I like to draw on different disciplines when looking for solutions to problems. So I was drawn to the inherent interdisciplinarity of the MBA program. This is also why I pursued a dual degree program, earning my Masters degree in Global Affairs from the Munk School of Global Affairs. [& Public Policy] at a time.”

After graduating, Saya sought a position that would allow her to apply her MBA skills in the social sector, with a focus on EDI. In the meantime, she worked as an independent consultant using the skills she learned while working at NeXus Consulting Group during her second year. NeXus is an in-house consulting firm made up of Rotman MBA students and nonprofit organizations, which merged with Rotman’s Impact Consulting Group in 2022.

“I was looking for something very specific and was comfortable that it would take a while to find anything,” she says.

Now in her ideal role, she says the best part is being able to use her diverse skills on projects that affect thousands of people in the Greater Toronto Area.

“Ultimately, real estate development is inevitable as we are growing rapidly as a city and a country,” says Saya. “It gives me hope that more people accept that development can happen in ways that strengthen the social, cultural and economic infrastructure of our cities and communities.” 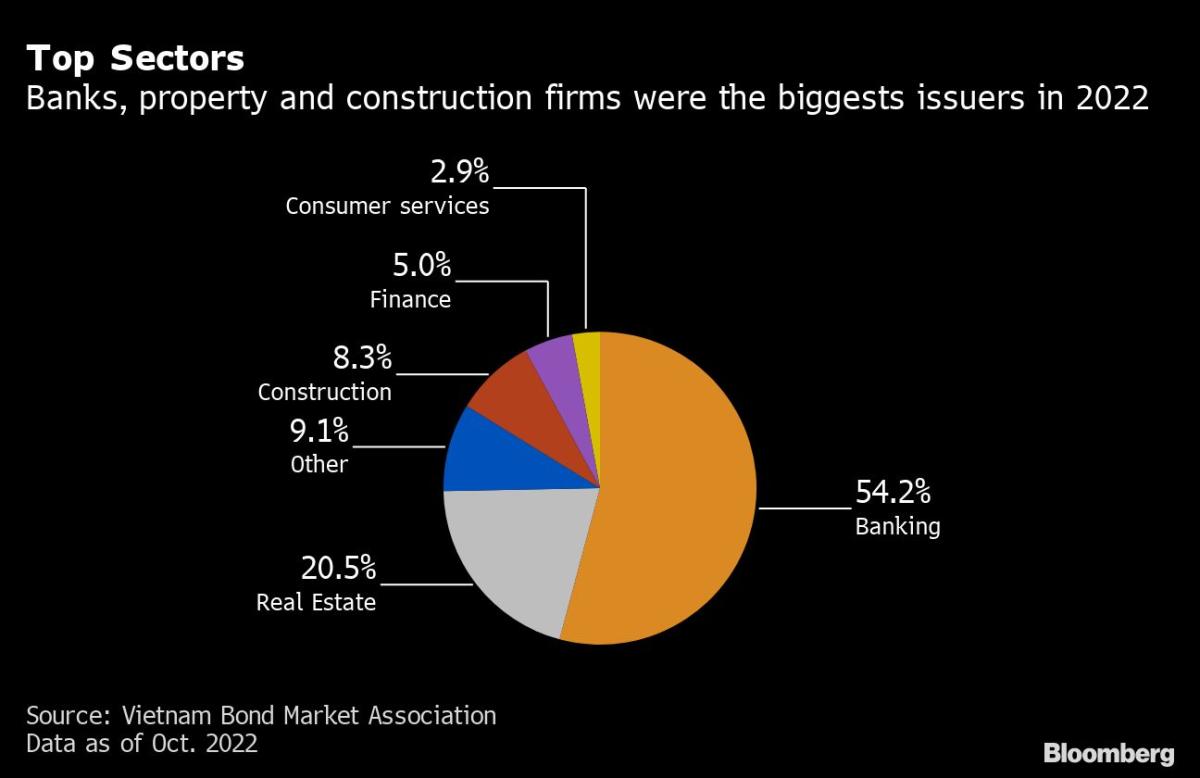