Seminal Los Angeles punk band Bad Religion have taken a socially conscious approach to punk rock for over four decades. Forced to celebrate a once unthinkable 40 years amid the pandemic quarantine lockdown in 2020, the band are back on the road, performing this weekend at Riot Fest in Chicago.

“You don’t predict the future. But if you’re going to be arrogant enough to write music that’s going to be shared with people and you care about your audience, you want to give them something that’s going to be relevant 40 years from now. That’s what we’ve always strived for,” vocalist Greg Graffin said backstage ahead of the band’s performance at the festival. “A two-year break in a 40-year career… We didn’t panic. But it wasn’t much fun. It was really a concern whether we would be able to do it again. So being able to get out is liberating and makes us feel like we haven’t lost a step.

Bad Religion is uniquely equipped to tackle uncertain times, taking stock of the world on its 17th studio album The Age of Unreason. Continuing to write alongside Bad Religion co-founding guitarist and Epitaph Records owner Brett Gurewitz, Graffin is also preparing for the release of his latest book. punk paradoxa memoir now available for pre-order ahead of its November release.

“We’ve always been driven to write relevant music. I think relevant headlines of the day are not what we react against. We like to look at more universal issues of human nature. This is what Bad Religion has always thrived on. It is therefore good news to point the finger at the failures of humanity. And that’s what has always interested us, ”said the singer. “The truth is, I designed the book before the pandemic. But the pandemic hit and I used that time to write it. If anything, the pandemic gave me an opportunity to reflect – a lot of time for reflection. And a lot of time to create a story. This is a story. This is not the story. This is a story of my life.

Returning to Riot Fest for the first time since 2016, Bad Religion performed an hour-long set on the Riot Stage, starting with 1993’s “Recipe For Hate.”

“It’s been a while since we’ve been to Riot Fest, but I bring similar news — because we’re still in the Dark Ages,” Graffin said onstage, introducing “New Dark Ages.”

“Have you seen Lee Ving from Fear?” asked the singer of the Chicago crowd, referring to the LA hardcore punk band who performed their debut album in 1982 The record earlier in the afternoon. “It’s what we grew up on,” the singer said, setting up “Suffer.”

Running through tracks like “21st Century (Digital Boy)” and “Infected” on Saturday near the end of their Riot Fest set, Graffin was clear about the importance of live music.

“I think it’s always been a really great privilege to be able to bring a community together around music,” Graffin said, giving an update on Riot Fest. “The fact that it takes on all the different manifestations over the years, just makes it more interesting. It definitely changes every year. And it’s also permanent in the sense that there’s a tradition here not just by bands like us, but also by so many bands that have gone through all these years and have acted as a sort of foundation of the community, so I take that role seriously and appreciate the privilege of being able to do that.

A last-minute addition to the festival, Welsh alt-rock trio The Joy Formidable was one of the early highlights on Saturday in Chicago, slogging through a brisk half-hour with reckless abandon, expanding early via “The Greatest Light is the Greatest Shade” before their latest single “Csts”, a song about honesty and authenticity.

“’Strike the gong!’ Every gig…,” drummer Matthew James Thomas mused, staring at the gong behind his drum set as he playfully mocked a fan request. “Don’t worry, there will be more gongs. It happens!” he said, preparing for the band’s version on “Whirring,” vocalist/guitarist Ritzy Bryan spinning a whirling dervish as she strode across the stage during the soaring closing cut.

Nashville-based alternative act Bully has been performing simultaneously across the park since The Joy Formidable, two of the strongest acts of the day taking the stage at the very unrock and roll hour of just 2 p.m. Singer, songwriter and guitarist Alicia Bognanno knelt in front of her guitar pedals, ripping through a frenzied version of “Where to Start.”

“It’s kind of crazy doing these songs that we wrote in high school. But here we are. The world is weird,” singer and guitarist Matt Pryor joked on “Michelle With One ‘L'” as The Get Up Kids wrapped up a full performance of their seminal emo debut. four minute mile when he was 25 years old.

In addition to Fear and The Get Up Kids, Saturday at Riot Fest also featured full album performances by The Menzingers (On the impossible past) and headliner Yellowcard (ocean avenue) and The Misfits (walk among us).

The only act to perform at every outdoor festival installment of Riot Fest, sci-fi thrash act GWAR closed Saturday night on the Rebel Stage.

“There has never been a moment in the history of the planet that has been made for GWAR more than today. That moment. When people are willing to believe absolutely anything. When sickness rages ‘, said singer Blöthar the Berserker, giving an update on the band’s brand new album The New Dark Ages with just a hint of irony.

In June, the group released a new batch of their Ragnarök Rye, a collaboration with Virginia distiller Catoctin Creek and also presented a graphic novel, the perfect encapsulation of the barbaric mythology that defines the humorous and always entertaining history of the band.

“First of all, it’s very graphic, let me tell you. When GWAR does a graphic novel, you know it will be graphic,” Blöthar said. “I’m not sure many novels have so many images,” added drummer Jizmak Da Gusha. “Usually novels have words, so it’s a bit confusing for me. But this is GWAR.

Battling the sonic bleed in the face of Bad Religion, New Jersey rockers The Front Bottoms rode through a hugely rewarding hour-long set on the Radicals stage.

An almost folksy take on punk rock shone amid a warm Chicago breeze Saturday, the early highlights of “Hello World” and “Jerk.”

But a reunited Sunny Day Real Estate stole the show on Saturday in Chicago.

“Hello. We’re going to play a few songs,” vocalist and guitarist Jeremy Enigk said, introducing a pitch-perfect version of “Seven” to open the set. “Thank you all. You look gorgeous,” he said, the band moving perfectly through “In Circles,” crowd surfers rushing to the stage as Seattle’s emo act progressed with “One.”

Elsewhere on Saturday, the ever-quotable Glenn Danzig cracked on Chicago as the Misfits debuted in 1982. “That song’s called ‘Violent World.’ And it’s only fitting that we play it here in Chicago,” the bloated singer said with a chuckle, working his way through the album as a once-unthinkable reunion enters its sixth year.

Facing the horror punks, Yellowcard was a humble and uplifting experience in their nearby headlining performance.

“Thanks!” said vocalist William Ryan Key, acknowledging the enthusiastic applause during the band’s first performance since 2017, noting fans who made the trip to Chicago from faraway places like South Africa, Australia, Mexico and Brasil. “Usually what we’re about to do is the energy climax at the end of the show – but it’s about to happen,” the singer said, rolling out his biggest hit in third position with “Ocean Avenue”, performing the 2003 album in order. “I want to see the energy like it’s the end of the show. This song is the reason we’re here. 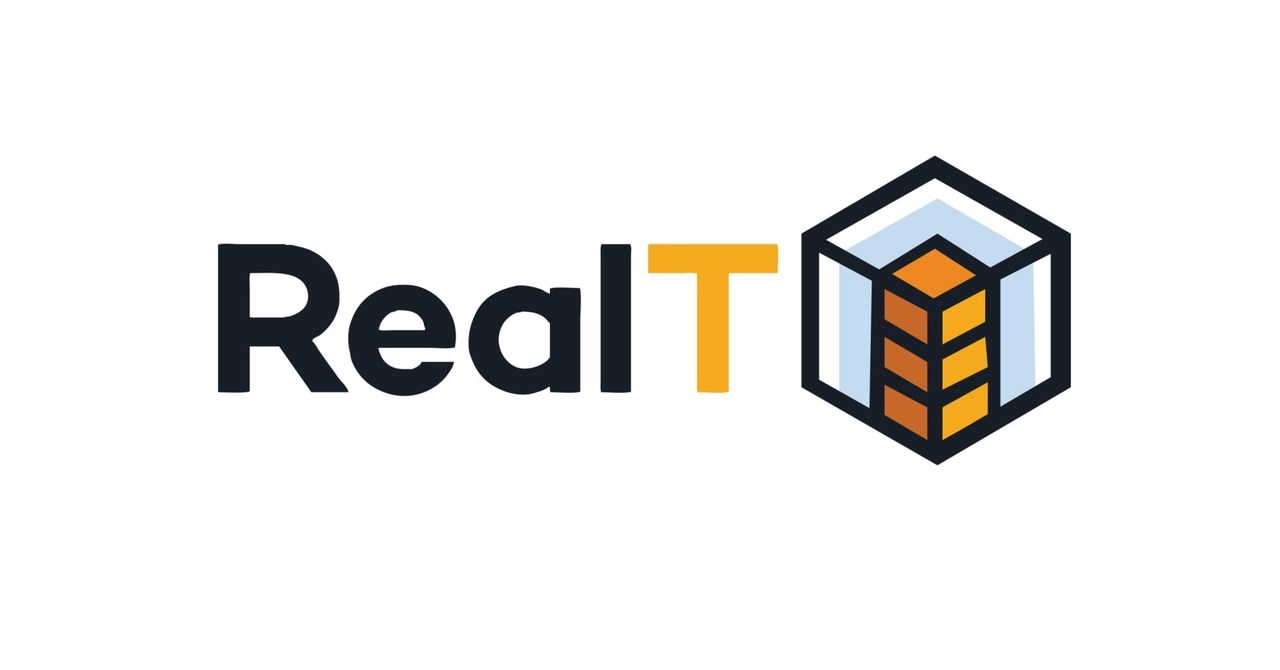 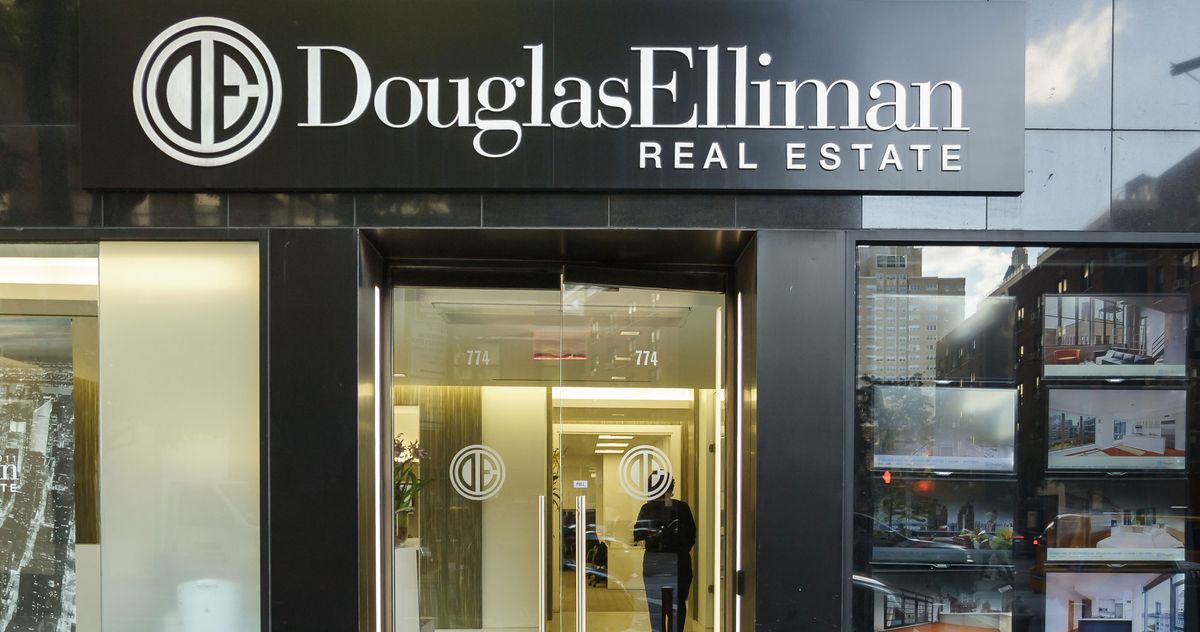 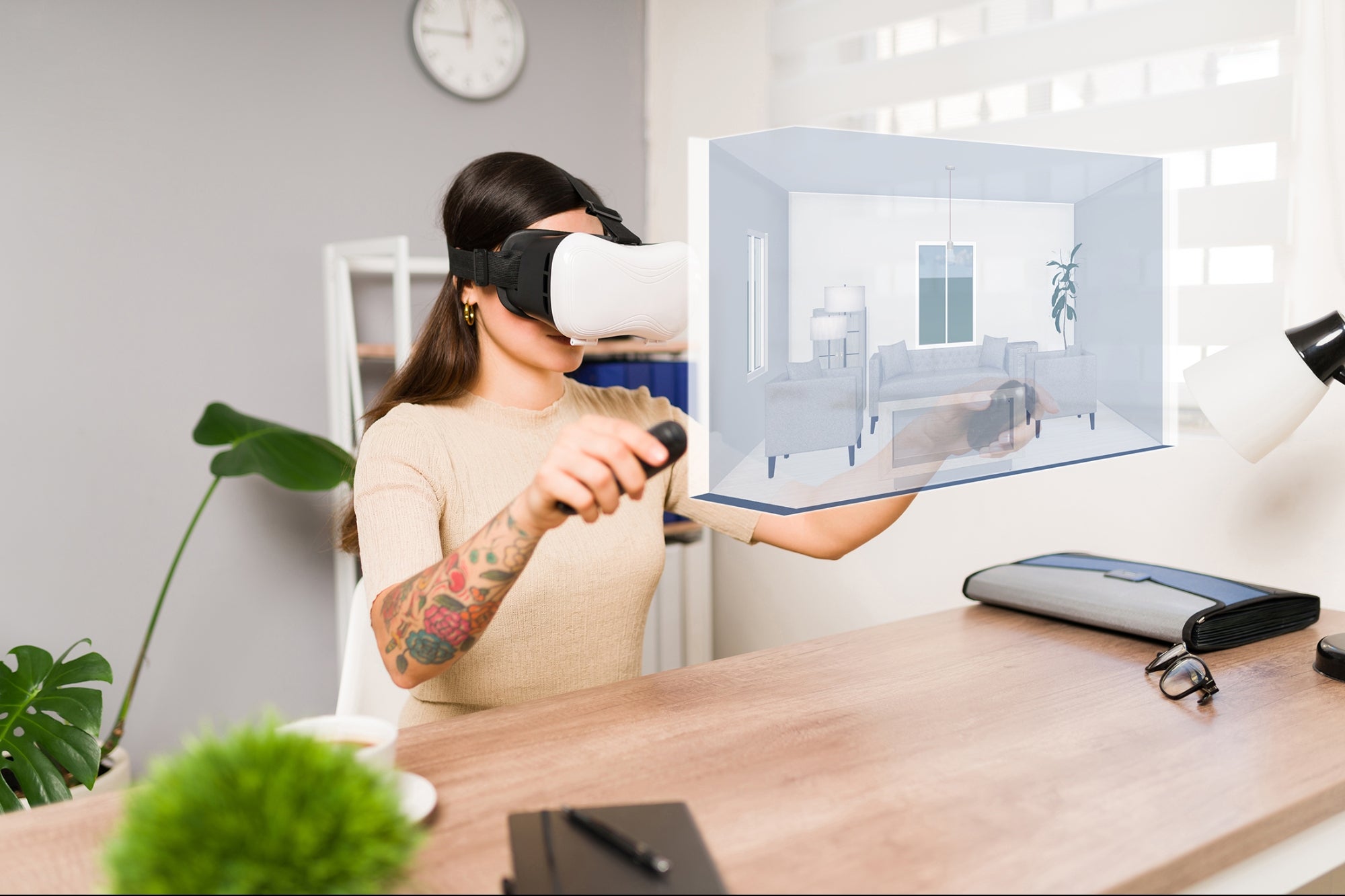