HAVANA – Some 157,339 Cubans crossed the border into the United States between October 1, 2021 and June 30, 2022, according to the US Border Patrol – a figure significantly higher than that recorded during the exodus from Mariel in 1980, when a record 125,000 Cubans arrived in the United States over a seven-month period.

Migrating has once again become the only way out of the ordeal of life on the island.

Cubans of all ages who make the journey are heading for a promise. They prefer the unknown to the sinister certainty offered them by the Cuban regime.

Migration from Cuba has been a constant since the 1950s.

In 1956, the greatest number of departures was recorded in the colonial and republican periods, with the arrival of 14,953 Cubans in the United States, historical destination of migratory flows. Since the revolution of January 1959, this indicator has been exceeded 30 times.

The record was set after the visa requirement between Cuba and Nicaragua was abolished on November 22, 2021. Since then there has been a migratory flow that uses the Central American corridor as its main route, although it is not the single destination or route.

Four months before the “opening” of Nicaragua, there was the social upheaval of July 11, 2021, an event that has marked the contemporary history of Cuba for being the greatest popular protest recorded since the coming to power of Fidel Castro in 1959.

Migration studies recognize that there are many reasons for this phenomenon. Even so, the analysis of migration out of Cuba has clustered around two schools of thought: economic reasons and political reasons.

When analyzing Cuban migration, ideological prejudices predominate. Researchers generally attribute the greatest weight in the migration decision to economic aspects, the search for an improvement in living conditions and family reunification.

Within Cuba, the main justification used to understand Cuba’s impoverishment is the US embargo. However, few references are made to the impact of ineffective economic policies implemented in the country over the past decades, which carry as much or more weight than international laws that limit trade relations. For example, the untimely decision of the Cuban government to favor the dollarization of the country.

The still insufficient studies carried out abroad on the Cuban case most often attribute the main weight to the political elements and allude to the regime’s excessive control over the lives of citizens.

To this vision is added another set of aspects such as freedom of expression or economic freedom, as well as the most recent laws that limit the freedom of thought and association.

Moreover, despite the fact that the United States made a commitment in 1980 to grant 20,000 visas a year for family reunification, said immigration agreement has been repeatedly violated and interrupted over the past four decades. Added to this is the closure of the American embassy in Havana between 2017 and 2022, which has made it difficult to process visas, which must now be done in third countries.

Therefore, economic and social pressures are stressors of a political nature, as they emerge from an authoritarian system that not only rules at the national and local levels, but also seeks to influence the actions and thoughts of individuals, including those who emigrated.

Finally, there are other aggravating factors, such as the increasingly limited access to basic goods and services in an economic system that cannot be sustained and fails to develop due to poor management. inefficient internal resources and dilapidated infrastructure, just to name a few.

From November 2021 to the present, the data on migration from Cuba is self-explanatory. Looking at the statistics of refugee claims in Mexico, we can see that Cubans were the second nationality, after Honduras, to seek asylum at the end of May.

But, for most Cubans, Mexico is considered a transit country, since the main destination is the United States, where the largest community of Cubans abroad is located.

Since Cuba reopened its borders last December after prolonged closures due to measures to contain the spread of COVID-19, migration from the island has increased, as confirmed by data from the US Customs and border protection.

What happens with Cuban migration, which shows alarming figures, is that it is not sufficiently visible by the academy from a critical or less simplistic approach, since it is still singled out mainly by Cuban civil society and researchers who are part of the diaspora.

Moreover, many Latin American activists, politicians and academics who claim to be on the left still see Cuba as an example of “emancipation” and prefer to look away before displaying a critical and impartial view of the Cuban context.

There are two vitally important clauses in current Cuban immigration law: Article 9, paragraph 2, which establishes that after an uninterrupted stay of 24 months abroad, a Cuban citizen loses the right to residence in Cuba, and; Article 25, paragraph h, which, given its ambivalence, gives the power to the “corresponding authorities” to decide for “other reasons of public interest whether a citizen can leave or return to the national territory”.

Conversely, Cuba is not a friendly country or willing to receive citizens of other countries who intend to reside permanently in the national territory. There are very few accepted cases, which must be strongly justified; among them, people married to Cuban residents, diplomats, investors or other agents of interest to the government.

These elements are some glimpses of how migration is used for political purposes and interests and how the Cuban government uses this law to violate the rights of those who might seem like “uncomfortable agents”, either by deporting them to exile. forced, or by keeping them in a country. which becomes a prison.

Why do we need to focus more on analyzing the case of Cuba when it comes to migration studies?

The contexts of Haiti, Central America and Venezuela are recognized as cases of real expulsions, in which people do not have the capacity or the opportunity to build their lives in dignity and are exposed to risks that put their lives in danger. But this debate has not yet reached Cuba.

If we focus only on the numbers, not only the total number of people who manage to leave the country is relevant, but also the migration potential, understood as people who cannot leave even if they want to.

In general, those who have the economic capacity to pay for the trip leave Cuba. But many obstacles prevent individuals from leaving the country.

The first obstacle is obtaining papers, that is to say a visa and a passport, which have a high cost for an average citizen, compared to his salary. Also, after the elimination of the “Wet Feet, Dry Feet” policy, crossing the Florida Strait in rustic boats has decreased (but not stopped) given the high likelihood of repatriation. Recently, the Prensa Latina agency reported that this year the United States Coast Guard has carried out 50 assisted return operations to Cuba by sea, during which 2,390 people have been returned.

Those who have the economic capacity to pay for the trip leave Cuba. But the obstacles are many.

Added to this are the high costs involved in overland crossing the Central American corridor, the dangers of transit in the presence of organized criminal groups, restrictive border policies and other challenges faced by migrants regardless of their nationality.

But at the end of the day, those who have fewer resources, who suffer the most from the crisis, who have no family abroad, who do not receive any money, who are at the mercy of the system, who have taken to the streets to walk feeling jaded, they are still trapped in what author Virgilio Piñera has defined as “the cursed reality of being surrounded by water”.

The migratory flows from Cuba are a desperate cry for help. Those who migrate seek, more than to conquer a new world, to escape the test of uncertainty and the psychological repression of a system which clings to survive at the expense of its desperate population.

From articles on your site

Related articles on the web 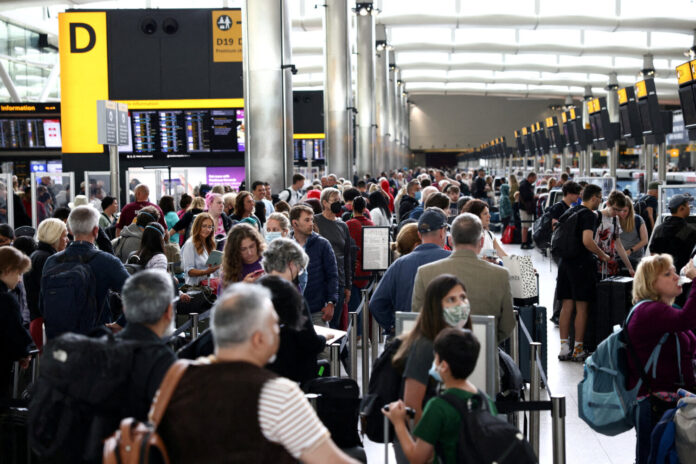 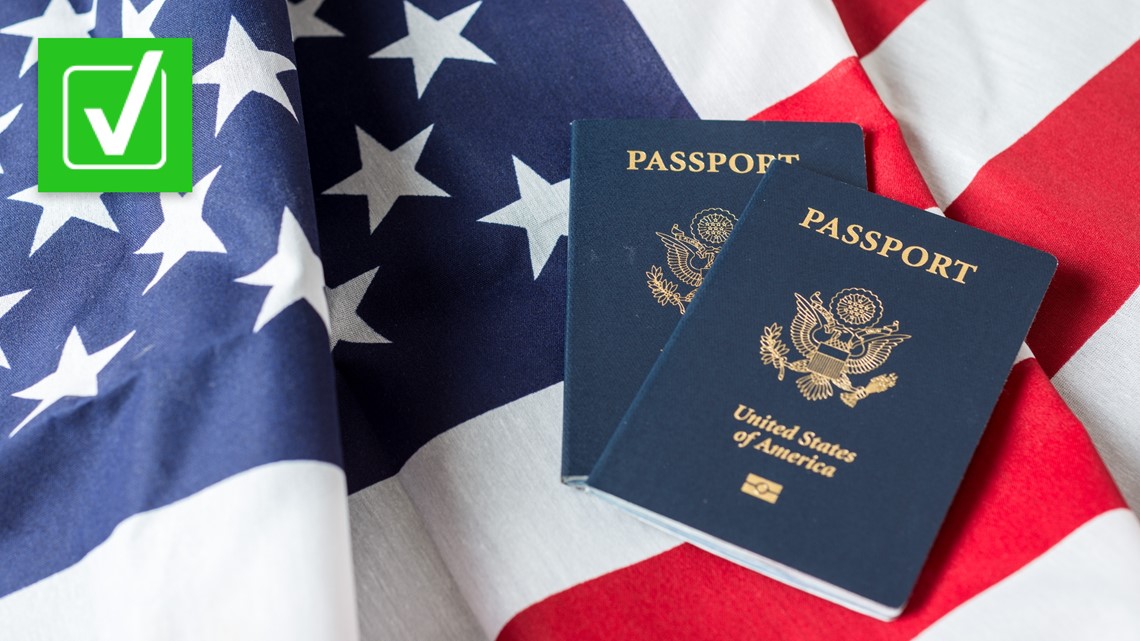