Many people don’t always equate champagne wishes and caviar dreams at the most magical place in the world. But at Disney World’s most luxurious restaurant, Mickey’s winged headbands are traded in for a formal dress code. Instead of storing your things in a locker next to a roller coaster, your handbag rests on a personal velvet tuff.

Welcome to Victoria & Albert’s, the AAA Five Diamond award-winning restaurant just steps from the Magic Kingdom. This is where Disney flexes its culinary muscles – and small children are banned.

Located at Disney’s Grand Floridian Resort & Spa, the Victorian-era themed restaurant, named after Queen Victoria and Prince Albert, opened in 1988. It was considered a culinary gem in downtown Florida. Florida long before Michelin went there earlier this year. Reservations must be made in advance, and experiences average around four hours. A seven-course meal starts at $295, with additional wine pairings starting at $150.

After being closed for more than two years, the restaurant reopened in July with refreshed menus and interiors. The space is now brighter and embellished with crystal chandeliers and colorful murals. Cinderella touches can be spotted throughout, like a subtle brass pumpkin.

Led by Chef Matthew Sowers, who has worked at the restaurant for over 15 years, the tasting menu promises to be constantly evolving with new twists on elevated classics. The renovation also includes a new plant-based menu. Previously, those with dietary restrictions were simply accommodated; now the herbal courses shine and change weekly based on seasonal ingredients. Each menu can be accompanied by a wine from a collection of over 500 bottles, carefully curated by sommelier Israel Perez. There’s also a new zero-proof cocktail pairing. The experience is all about personalization, and the staff contacts guests a few days before their visit to review their preferences.

The entrance is located behind an unassuming door in the bustling hotel lobby. As you enter, you leave the throngs of exhausted visitors for the soothing sounds of a solitary harpist. In the center of the room under a stunning dome, she entertained guests with a catalog ranging from Billy Joel to hamilton.

The mood was set for the evening. It was modern elegance with a familiar feel.

We were presented with a glass of bubbly from one of the oldest champagne houses in the world (and the first to be carbon neutral). Then the first dish arrived: a salty éclair with miso caramel and Iberian ham; a bite of Thai basil and spicy mango; and a langoustine tartlet topped with an edible flower.

Throughout our meal, that beauty was in the subtle details. Belgian royal caviar on a bed of creamy cauliflower panna cotta was served with a mother of pearl spoon as silverware would tarnish the taste.

The bread dishes included butter sourced from over 60 different farms in Normandy, France. In another course, a nine-grain bread was baked from an entrée an Austrian chef brought to Disney 35 years ago.

Across the ten courses, the seafood shone, including a line-caught wild turbot from Brittany, France, no sooner than 24 hours before it reached our table. A favorite of Queen Victoria, it was poached in butter and radiated a slightly sweet taste that paired well with the rich fennel fondue and Pernod beurre blanc.

There was a generous portion of marbled Wagyu A-5 Miyazaki that melted in your mouth. It was accompanied by pan-fried shredded potatoes covered in fat from the steak. The utter richness of the dish was refreshed with a crisp pour of organic French wine with berry flavors.

The dishes were washed down with the restaurant’s new water pairings. Pours from all over the world were available and varied in their mineral content, up to 3000 mg. Much like a wine pairing that gets more full-bodied as the meal progresses, so have water pairings.

Act 2 was a multi-course dessert serving that could be described as a spectacle filled with indulgence. After a plate of cheeses, sweets invaded the table, ranging from an exceptional hot chocolate biscuit to a miniature caramel with golden reflections wrapped in edible cellophane. As we wondered if it was possible to eat something else, a cup of coffee was brewed before our eyes in a vacuum percolator placed on our table. This grand finale encompassed all that is Victoria & Albert’s. The food is the highlight of the four-hour experience, but it’s culinary theatre.

The distinct Disney magic was found in the friendly staff that thrives on the enthusiasm of guests. Their approach is approachable, comfortable and unlike many fine dining restaurants – in the best way. They were on your side and eager to share the details of every piece of food – including sourcing and origin – in a story-like way as vivid as a fairy tale.

We left armed – and slightly buzzed – with a personalized souvenir menu. It was an unforgettable evening, intended for guests who seek the best side of magic. 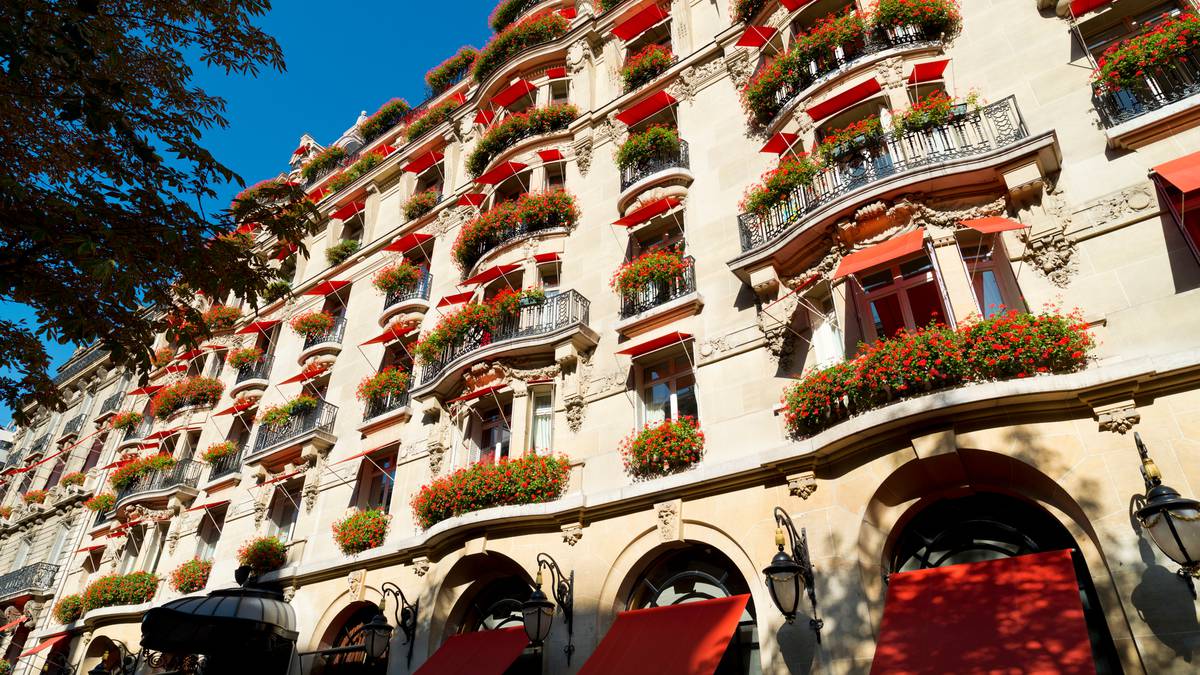 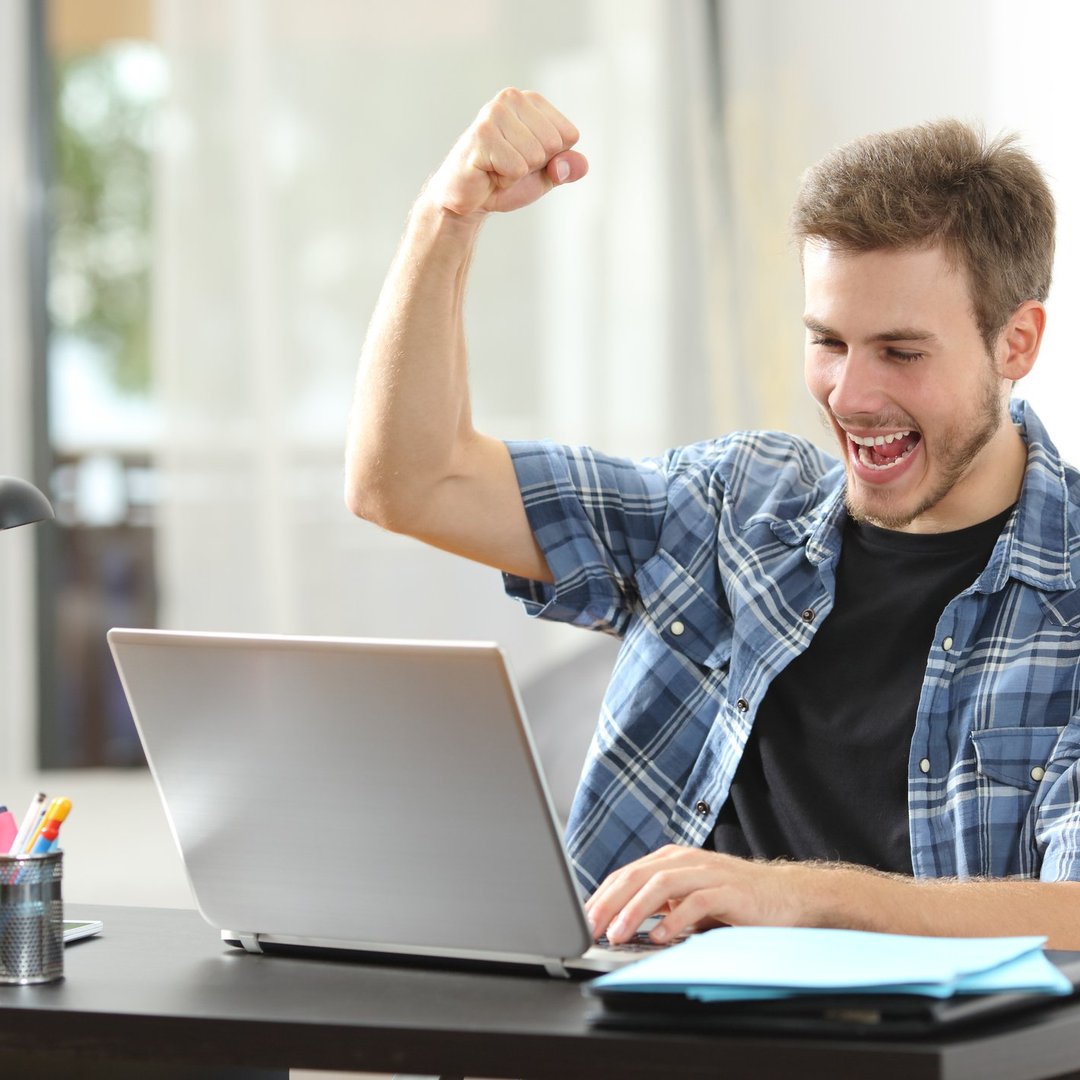 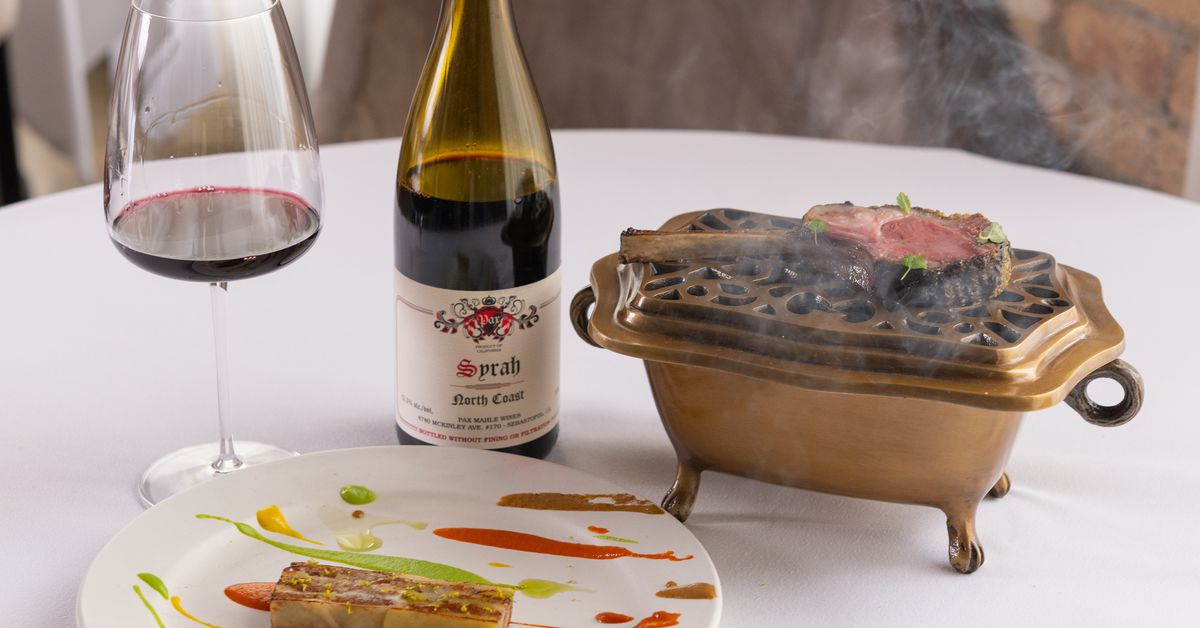