Those looking for an elegant Persian steakhouse will be delighted, as Arya Steakhouse has officially opened in downtown Palo Alto.

Executive chef and owner Mike Hashemi unveiled Arya Steakhouse’s third location Aug. 9 after opening restaurants in Cupertino and Redwood City. The steakhouse revolves around Persian culture and history. Since the official opening, the restaurant has been busy, with wait times ranging from 10 to 40 minutes Sunday through Thursday and around 90 minutes on Friday and Saturday, according to restaurant staff.

The restaurant’s dimly lit space is themed around ancient architecture, including stone pillars and wooden furniture with ceiling lights and faux candles at each table. The general atmosphere is soothing even though the restaurant is filled with chatter.

Hashemi designed the menu based on traditional Persian cuisine.

“We have very traditional dishes like ‘Fesenjoon,’ which is pomegranate and nut stew with chicken,” Hashemi told The Paly Voice last month when we stopped to explore the new space. “It’s a very earthy and fresh dish.”

The first appetizer was sambosa, which is an authentic Middle Eastern fried pastry with a potato and herb filling inside. Next, a beige creamy sauce with a sour lemon taste.

The outside of the sambosa was a crisp packet of flavor holding the filling, a golden yellow mashed potato with fresh green herbs. When we bit into the sambosa, the oily shell cracked and the smooth filling melted in our mouths. The dish was accompanied by lettuce, tomatoes and cheese. Overall the sambosa was a good appetizer and the super-fast serving speed made it even better.

Another appetizer we ordered was the steak tartare, which consisted of raw minced filet mignon, capers, onions, and three pieces of crispy, golden cheese bread. The tartar had a smooth texture and a salty taste, which was complemented by a little sweetness from the egg yolk and a strong cheese flavor from the bread.

There was a general feeling of calm while eating the tartare. When the tartare was eaten with the cheese bread, it gave an incredible blend of flavors.

The presentation was magnificent, consisting of a bowl-shaped serving of scintillating steak tartare drizzled with a dark pomegranate sauce. Tartare is also perfect for sharing because of its large portion and is a perfect dish for several people.

The first starter we tried was the Arya Burger, which was served with fries. The half pound burger patty was cooked to medium-rare perfection; the patty was dark brown with grill lines on the outside and a juicy pink color on the inside. The burger and fries were nicely plated with a dollop of creamy red ketchup on the side. According to the menu, there was pesto sauce on the burger, although we couldn’t taste any.

The burger also had a good amount of frisee, tomatoes and grilled onions. Although the frisee was too bitter for our taste, its crunch complemented the sweetness of the galette and rolls. The grilled onions were soft at first but left a charred aftertaste. Overall the burger was a good meal to enjoy for a single person.

The next entree was the braised lamb shank, served with polo baghali, an Iranian rice dish made with rice, broad beans and dill. The dish contained a large shank of lamb cooked so that the meat falls straight off the bone and the texture is smooth and tender.

Sometimes the lamb was too salty, especially the lamb broth. It tasted like one of the tastiest lamb shanks we have ever had. However, the baghali polo tasted like bitter coconut water with the texture of rice, which is an acquired taste.

Last to come and the lowest point of the meal were the creamy gnocchi, which consisted of potato gnocchi and cream sauce. Although the high price raised our expectations, the dish was simple and not worth the cost.

Although the gnocchi had a smooth, soft texture and a subtle flavor of bacon in the cream, the fact that they tasted like mac and cheese wasn’t enough to justify the $24 spent. On the plus side, the portion size of the gnocchi was perfect for sharing.

We had a great experience at Arya Steakhouse. The excellent service combined with the overall pleasant taste sets a high standard for the future of the steakhouse. 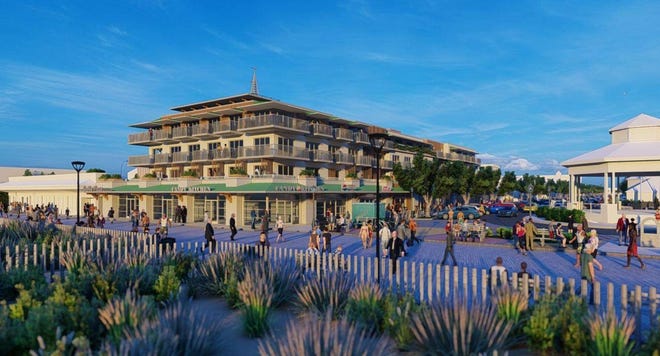 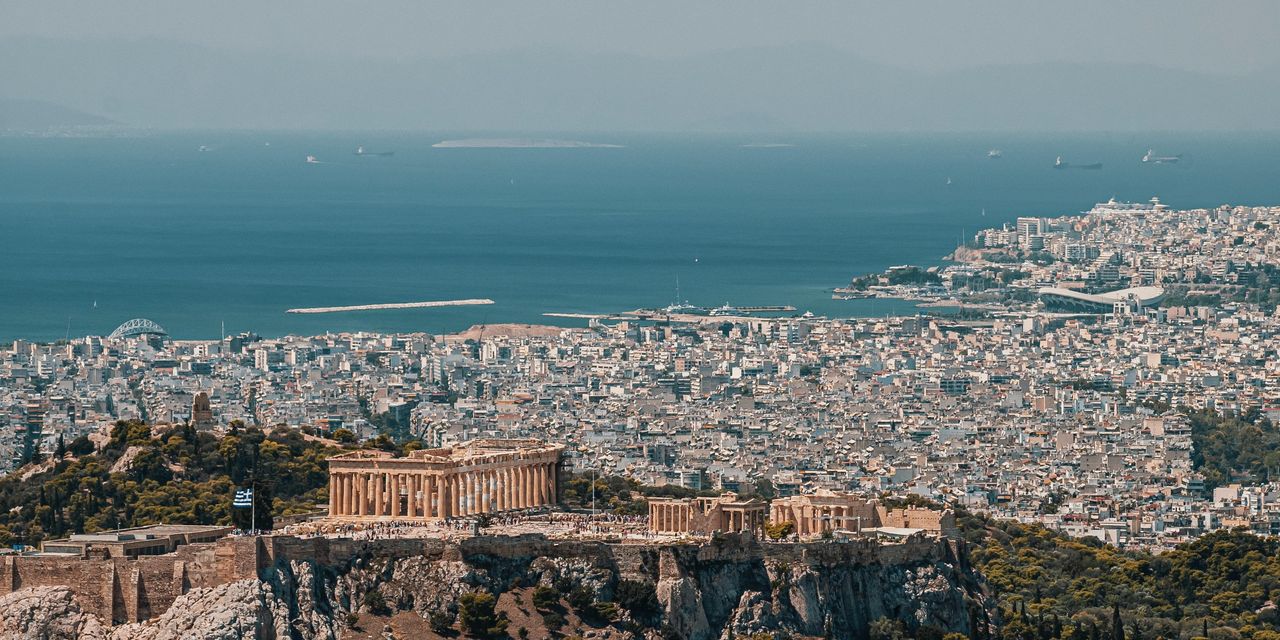 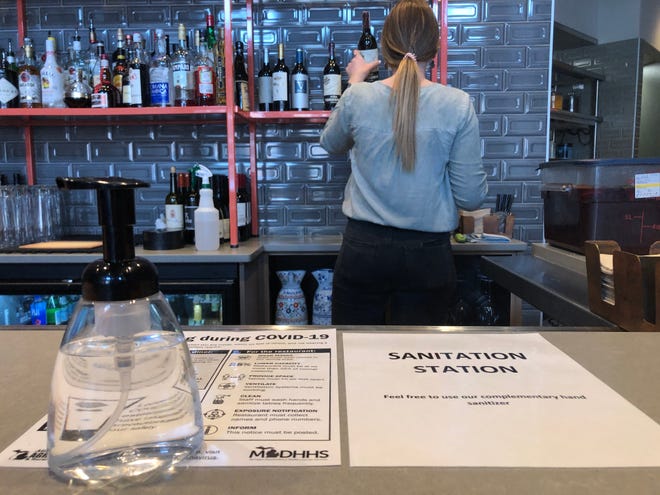 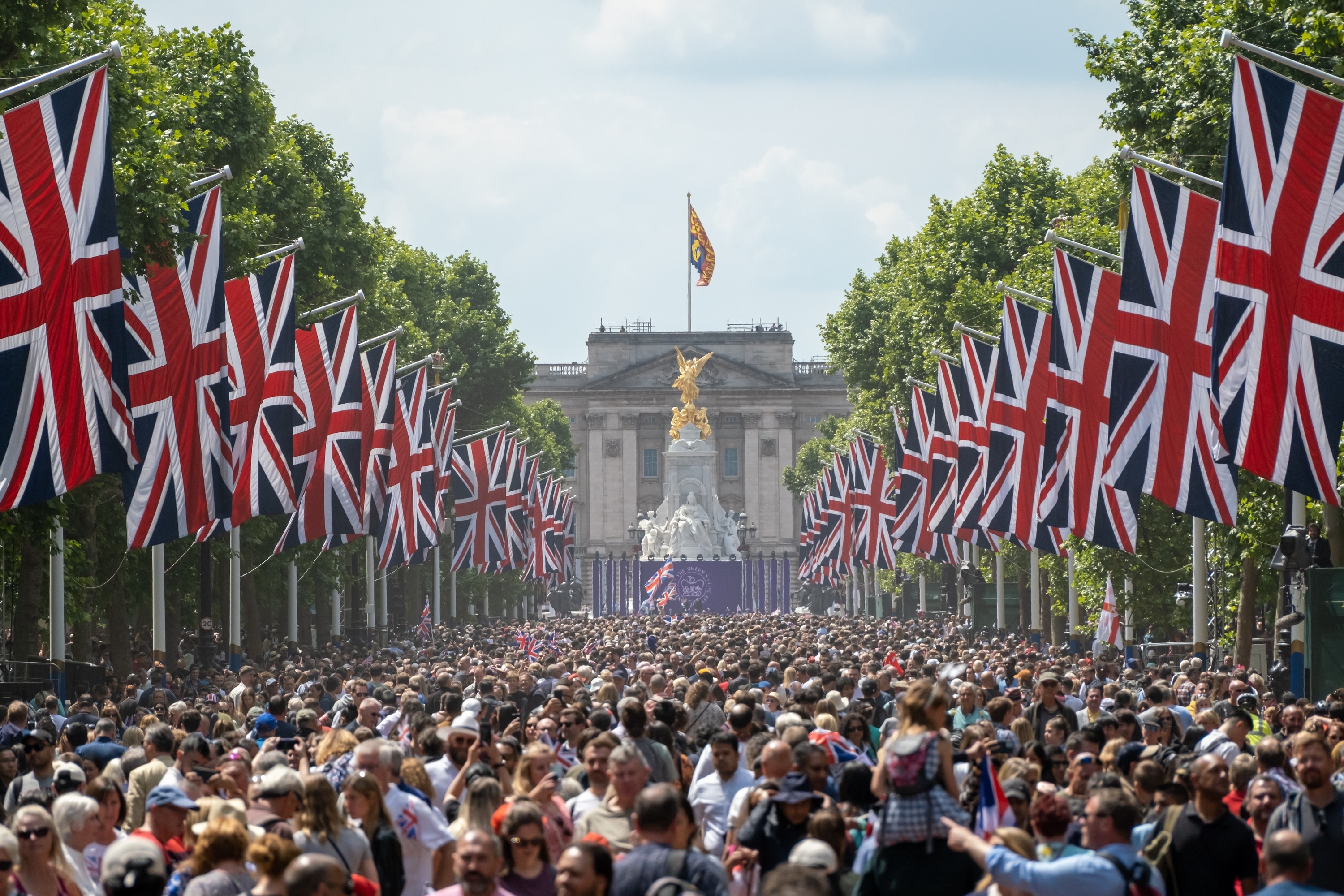 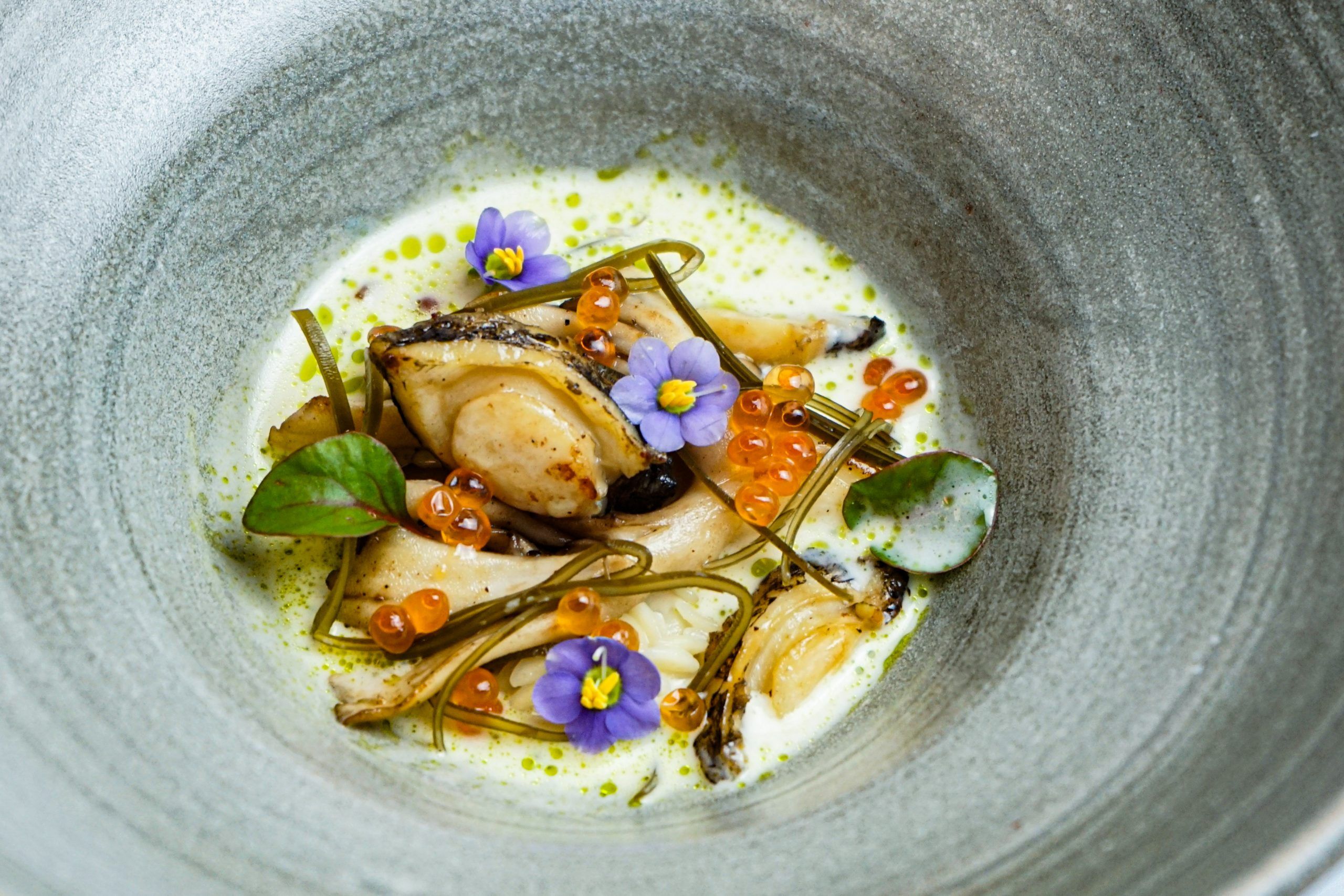 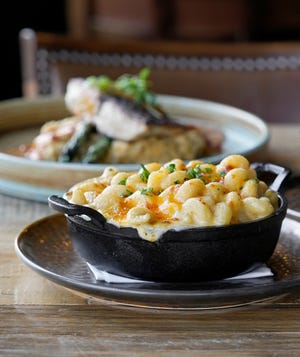