Stephen Gillanders, the award-winning chef behind SKY and Apolonia, has a new culinary project in the works – and this time it’s moving behind the confines of a brick-and-mortar restaurant.

On September 21, Gillanders will launch Valhalla, an original dining concept located on the second floor of Time Out Market Chicago. Named after the Great Hall of Eternity in Norse mythology, Valhalla will offer an a la carte menu as well as a countertop tasting experience with an intimate chef guiding guests through an 11-course menu which, according to Gillanders, is simultaneously decadent, globetrotting and personal.

“It’s going to be the best food I can make right now,” says Gillanders. “And what’s also significant is that there’s a story for every dish, and that sums up the whole evolution of my career.”

Gillanders, who says he’s been wanting to get into fine dining for several years, knows that opening a high-end restaurant in a food hall can seem unconventional. The Los Angeles native spent his early culinary career opening restaurants around the world as an entrepreneur for Jean-Georges Vongerichten before landing in Chicago for a stint at Lettuce Entertain You Enterprises. In 2018, he opened his first solo restaurant, SKY (which earned him a 5 star review from Time Out for its cuisine with Asian accents), in Pilsen, then Apolonia, recipient of the Michelin Bib Gourmand, in 2021.

Now, having got rid of its two other restaurants as well as a chef position in Somerset, Gillanders is aiming to break into new territory at Time Out Market, creating an upscale experience that blends in with the energetic atmosphere market – a tradition he says is ongoing. the cutting edge of world gastronomy.

“Geranium, the best restaurant in the world, is not just in Copenhagen, it’s in the Copenhagen football stadium,” he explains. “[Chef’s Table at] Brooklyn Fare is in a food market, and they have three Michelin stars. … I really saw huge potential to do something really cool here.

Part of this effort includes creating a space that is immersive but integrated with the rest of the market. Located on the second floor, Valhalla will accommodate 66 diners, including the 14-seat chef’s counter, in a partitioned space overlooking the market’s main dining room. Guests enter on the second floor and are greeted by a host before being shown to a seat in the dining room. Gillanders will be based at the restaurant full-time and plans to personally interact with customers throughout their meals.

Valhalla’s menu draws inspiration from Gillanders’ time working for Vongerichten as well as his travels around the world, covering a selection of dishes that Gillanders calls “accessible and radiant, but not overly stuffy or fancy”. Seared Japanese scallops will be served with brown butter, bonito and enoki mushrooms, for example, while dry-aged lamb is dressed in berbere (a mix of Ethiopian spices), tomato butter and artichoke. A list of wine and drink pairings will also be available.

Some items on the menu have special personal meaning, such as the crab arroz caldo, a twist on the traditional Filipino porridge. Gillanders’ mother, who is Filipino, has long urged him to put a Filipino dish on his menus, a venture he once considered daunting.

“My grandmother – whose name is Apolonia, after whom the restaurant is named – she was the family cook,” says Gillanders. “So Filipino food was always very intimate to me. … But then, as an adult, I look back and think, ‘Well, why was I so afraid to cook Filipino food?’ And that’s because I have such a strong connection to my grandmother’s food, and I just can’t match her.

In Valhalla, crab arroz caldo isn’t exactly like something Gillanders’ grandmother would make, but more of a puffed-up homage: cooked in a way that’s more akin to risotto, the dish is made with sushi rice, herb-infused tea and fresh crab, then garnished with lemon, black pepper and crunchy garlic in a hondashi seasoning. Like the rest of the Valhalla menu, it’s an unusually luxurious dish to eat in a catering hall, but Gillanders hopes guests will lean into the novelty of eating crab – or caviar, or sea urchin or sea urchin. the quail egg – in an unorthodox space.

Valhalla, located at Time Out Market Chicago (916 W Fulton Market), opens September 21. Hours are Wednesday through Sunday from 5 p.m. to 10 p.m. Reservations are strongly recommended and are available now via tack. 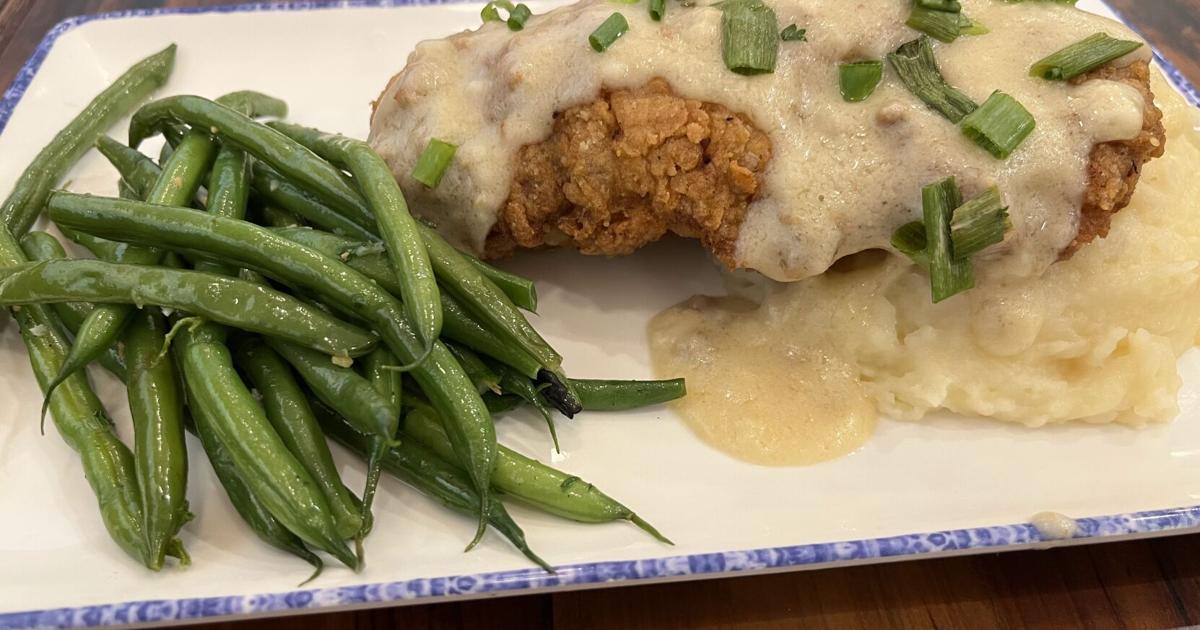 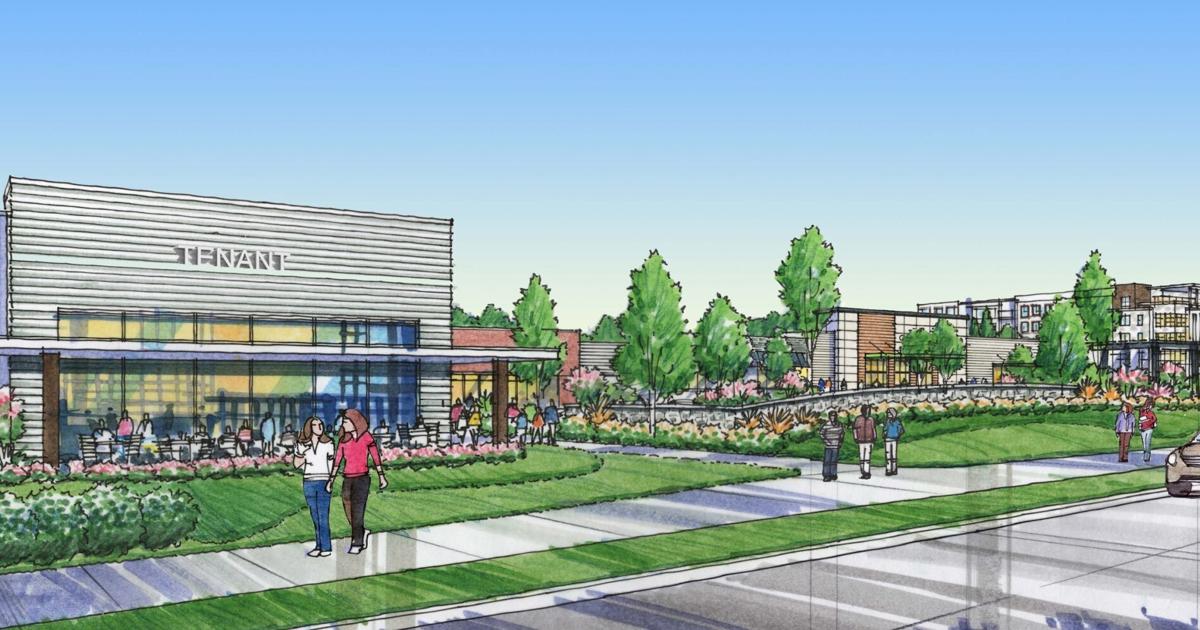 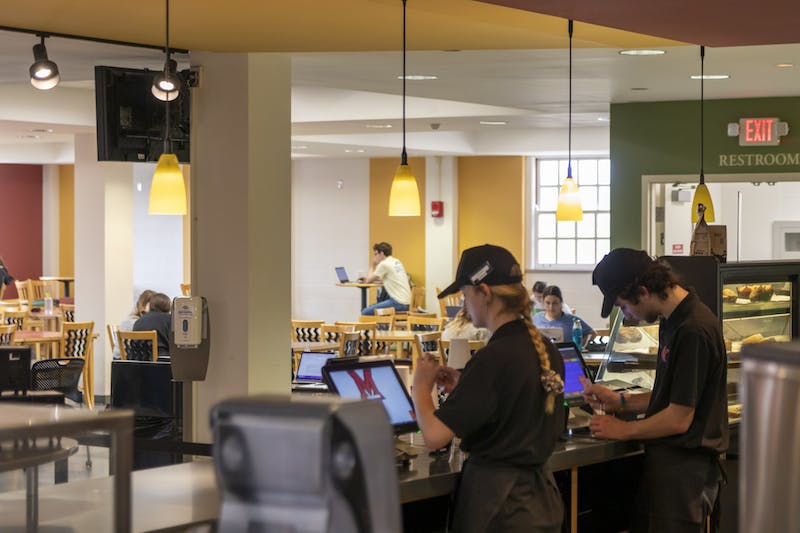 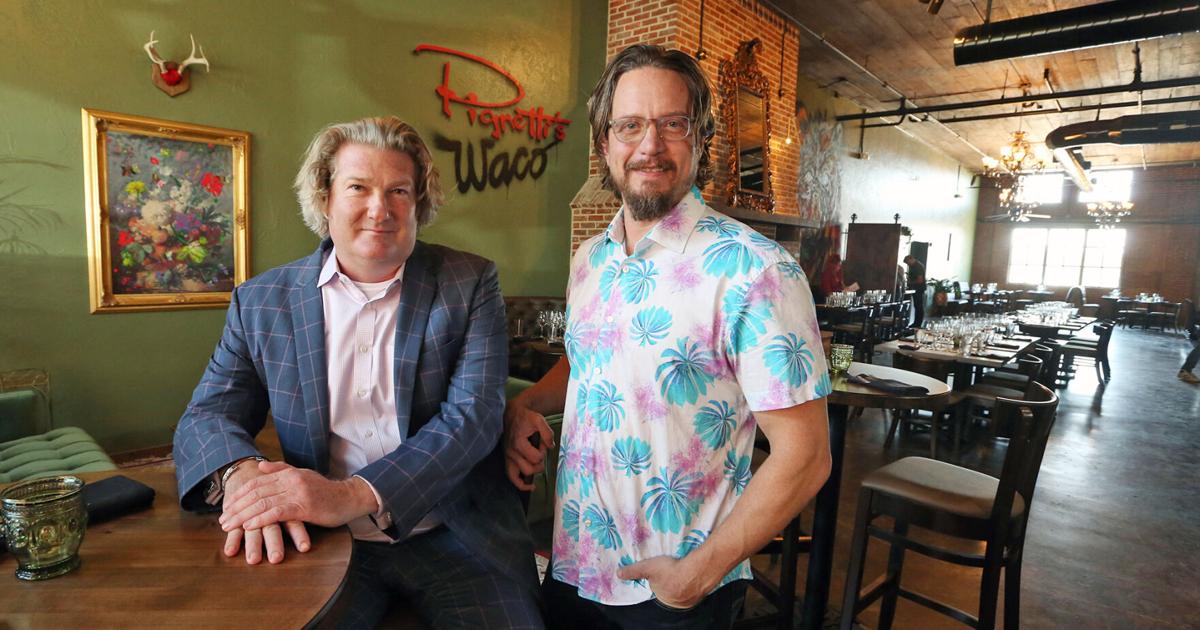