As the COVID-19 pandemic enters its third year, restaurants and other businesses in the hospitality industry continue to face uncertainty and weakening business conditions, resulting in the temporary or permanent closure of many of them.

While the pandemic has impacted businesses around the world across all sectors, restaurants have been particularly hard hit as they struggle to cope with ever-changing restrictions and ongoing staffing issues.

Lucas Grill, owner of 1983 Restaurants – which operates Seventy-Six, Poquito and Obstacle No. 1 in downtown Holland – said his restaurants have felt the pressure.

“The last two years in particular have been extremely difficult, to say the least,” Grill said. “It all really started with the labor issue.”

Grill said potential workers are finding a better work/life balance in other industries — and better wages.

“Think about it, do you think you could live on $13 or $14 an hour?” he said. “What happened very quickly during COVID was that employees realized they were worth more money if they had to work nights and weekends.”

In a recent survey exploring the impact of current economic conditions and rising costs on restaurant operations, the Michigan Restaurant and Lodging Association found that 93% of restaurants have vacancies that they are struggling to fill.

Meanwhile, 92% of restaurants said they are likely to hire additional employees in the next six months, and 73% said they don’t have enough employees to meet customer demand.

“If your business plan can’t afford to pay anybody a living wage, you have to change your business plan or you’re going to go bankrupt,” he said. “When the economy slows down like it has before, things will get worse, people won’t go out to eat as much and sales will go down.”

National statistics show how much weaker restaurant conditions are than three years ago.

The National Restaurant Association reported total industry sales in 2021 were $799 billion, down $65 billion from pre-pandemic levels. During this period, more than 90,000 restaurants closed temporarily or permanently.

Isabel’s Market and Eatery, located in Douglas, is a grocery store offering a menu of sandwiches, salads, and pastries, as well as cooking classes and catering.

But like so many businesses, the past few years have been tough as they grapple with rising costs of goods and struggle to maintain the staff needed to operate year-round.

In a post on the company’s Facebook page last week, the company said staffing shortages were “forced overtime, kept us from opening seven days a week and, most importantly, forced us to relying on our friends and family to fill the labor gaps, ultimately our team is exhausted.

The company said an unexpected rise in food costs had crippled the business.

“When we created Isabel’s, we were on a mission to ensure that our selections were top quality and homemade with the finest ingredients,” the post reads. “However, it is impossible to continue to pass these costs on to our customers and hope to maintain the necessary level of activity, particularly during the cold winter months.”

When it comes to food costs, 89% of operators said their total food and beverage costs were higher than in 2019, and 91% said the cost of supplies and other materials was more expensive, according to the report. MRLA.

So it’s no surprise that 90% of operators said their restaurant was less profitable than in 2019.

“We’ve changed our menu so many times,” he said. “We kept some dishes the same but for other things we changed them for other dishes because you have to adapt or the restaurant will die.”

According to the National Restaurant Association, 46% of restaurateurs say business conditions are worse now than three months ago – and while wholesale food prices have risen 16.3% over the past 12 months, menu prices only increased by 7.6%.

“Consumers are seeing prices rise faster at grocery stores than at restaurants and are seeing increased value in spending their money at restaurants,” said Michelle Korsmo, president and CEO of the NRA. “However, moderate menu price increases are not offsetting soaring input costs, forcing operators to cut hours, modify menus, postpone expansions and reduce third-party delivery.”

Statewide, in East Tawas, there are only a few months left at the Route 23 barbecue, unless someone decides to invest in the business.

Route 23 was opened in 2019 by Matthew and Angela Barnett. In October 2020, Angela passed away suddenly, leaving the business to her husband.

It was in the early stages of the COVID-19 pandemic, as restaurants had just reopened with limited capacity and under strict sanitary conditions. On top of that, the pandemic has triggered difficulties in the supply chain which continue to be a problem for the company.

According to Matthew, this summer has seen a significant drop in traffic, as he spends more than ever on food and other materials. In the first week of September, sales fell 50% from a year earlier, a loss of about $10,000.

In response to the difficulties, Matthew raised prices and limited the restaurant’s opening hours to four days a week to accommodate staff.

“(Our) prices went up but I didn’t go up a second time,” he said. “I should have increased another 10%, but because of the region I can’t do it, (the customers) not too kind to that.

Matthew put Route 23 up for sale two months ago in hopes of finding someone to buy the business as a partner, so he and his staff could stay.

“We’re trying to catch up and right now with the economy being the way it is, we can’t,” he said. “People aren’t spending money the way they used to. Gas prices are up, food prices are up, people are tightening up. People are putting money aside.”

But still, Matthew hopes someone will come for Route 23. 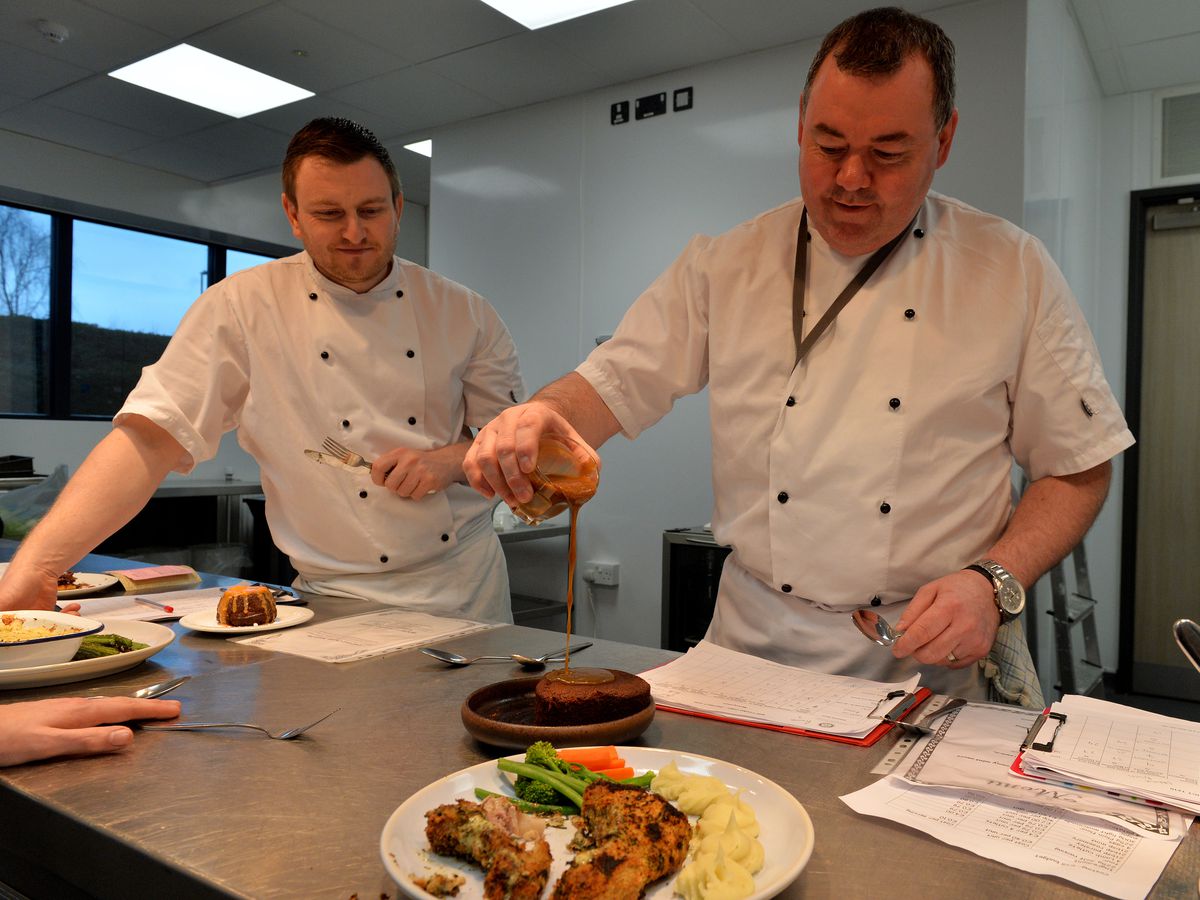 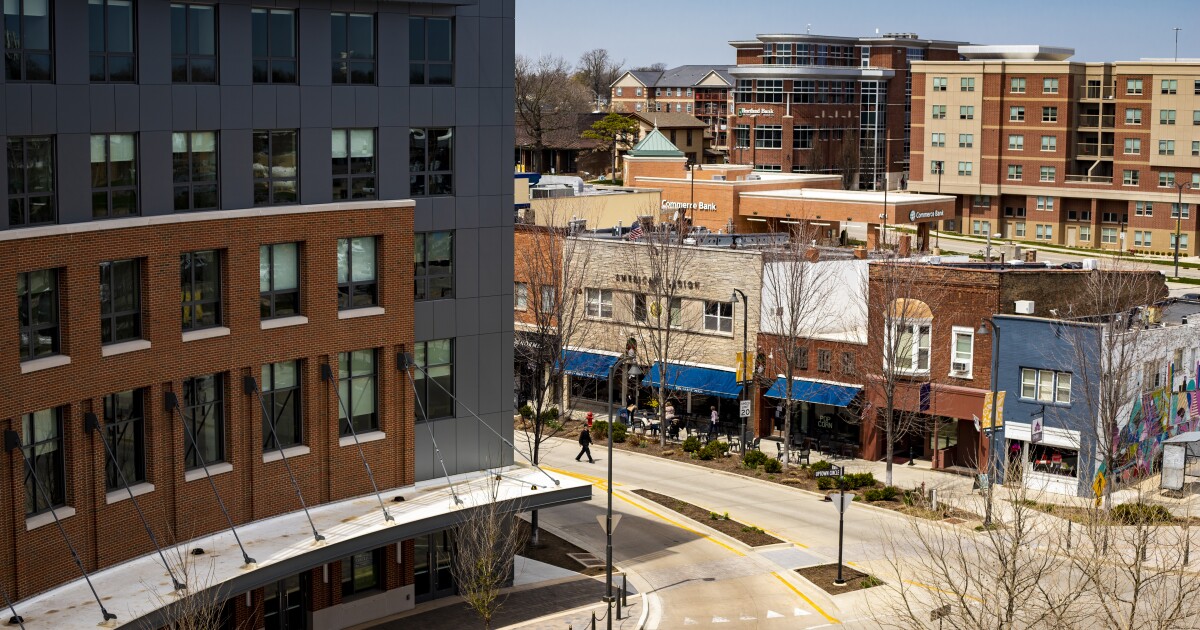 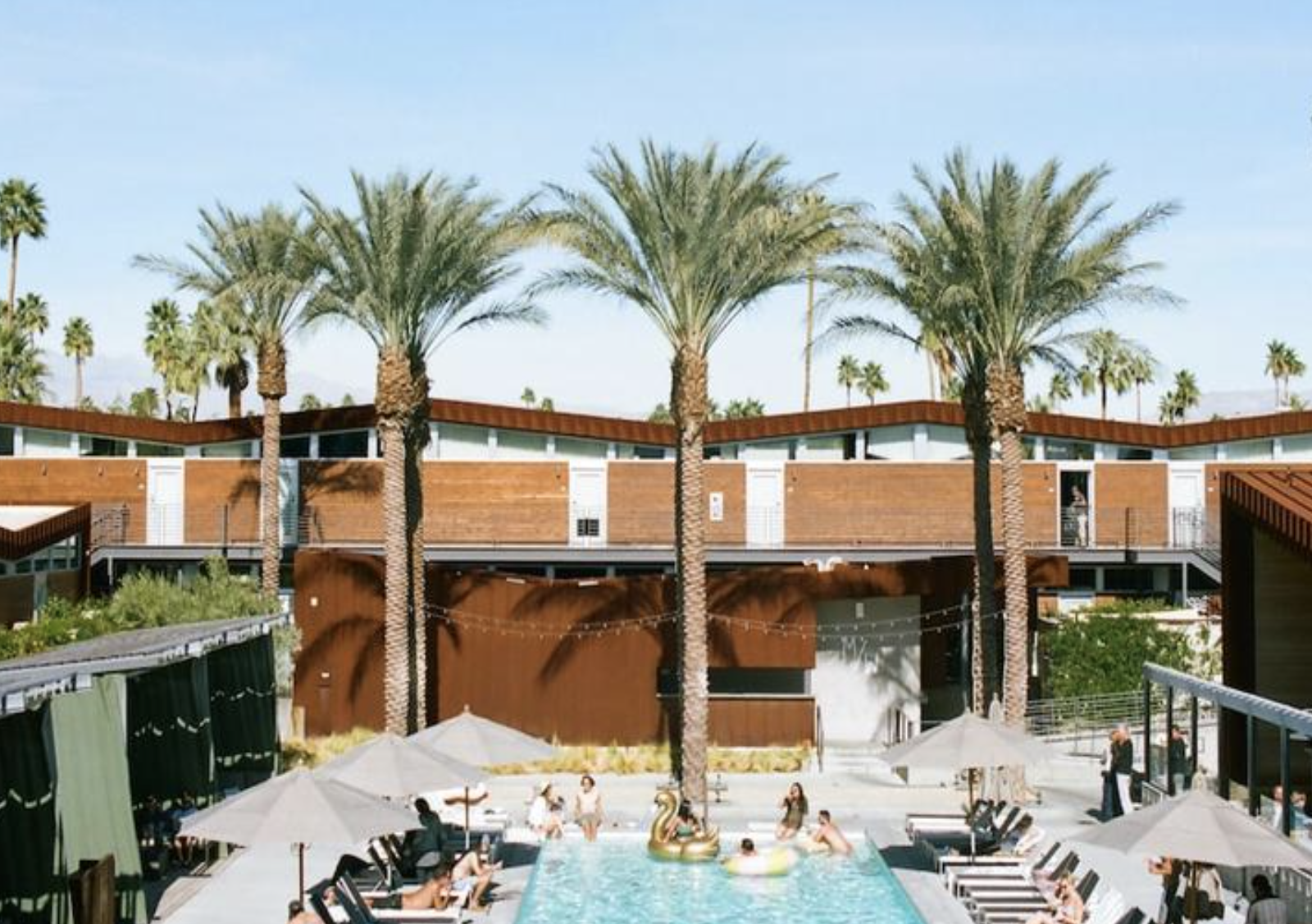