Dining out was always a treat when I was a kid in Akron. My mom was a great cook, but we still loved going to restaurants in the 70s and 80s. It was exciting to try something new.

Although many of these places are gone now, I have fond memories. Wish I could go back for one more taste.

Here are 10 restaurants from my youth that I wish I could revisit:

Dodie’s Dining Room, 808 W. Market St., Akron: The Highland Square restaurant offered home-cooked dishes like Salisbury steak, liver and onions. The waitresses wore hairnets and looked old to me, but they were probably younger than me now. I remember the sauce. Lots of sauce. And the pies were homemade and delicious.

Ce-Si-Bon, 891 Grant Street, Akron: This authentic French restaurant was located in an old house in South Akron. The place was tiny – maybe 10 tables – but the food was amazing. He introduced me to pancakes, bouillabaisse, quiche and onion soup. What delicacies. Until then, my knowledge of French cuisine was strictly fried.

Fondue Affair, 575 Carroll St., Akron: What decadence! How fun it was to dip bread cubes and apple slices into pots of melted cheese. Damn if I remember the main course, but the chocolate fondue dessert, with bananas, cherries and marshmallows, was out of this world. Unfortunately, the case ended after a few years.

The Silver Pheasant, 3085 Graham Road, Stow: It looked really fancy when I was a kid. Located in a mall, the restaurant’s elegant menu included prime rib, crab legs and steak, but my usual order was chicken heaven, two boneless chicken breasts served over rice pilaf with melted butter . I hope I didn’t spill too much on the white tablecloth.

Joe Gareri’s Restaurant, 44 E. Mill St., Akron: The downtown establishment was best known for its Italian cuisine, but I’ll never forget the Friday night seafood buffet. It was all you could eat for $10.95. I think my eyes popped when I saw the mountain of prawns on a serving table. I filled my plate to capacity and feasted like a king.

Panda Chinese Restaurant, 37 Midway Plaza, Tallmadge: We went there often because the food was always good. Wonton soup, spring rolls, fried rice, sweet and sour pork. Somehow I still have a little panda figurine that we bought from a display case at the counter. Those were good times.

Lou & Hy’s, 1949 W. Market St., Akron. I’m sure I’m not alone on this one. You couldn’t go wrong with the corned beef, pastrami, minced liver, lox and, of course, the cheesecake. I remember using tongs to grab kosher dill pickles from a container on the table. I was so happy to move a block from the deli as an adult, but then it closed!

Jack Horner’s Restaurant, 395 E. Market St., Akron: Yes, that was my stomach rumbling in church. I was looking forward to going to this family restaurant after Sunday service. The place was packed with customers, most dressed in their Sunday best. We usually ordered breakfast and inevitably ran into others from our church who had the same idea.

Art’s Place, 20 Waterloo Road, Akron: Steaks, chops, fish…this place had it all. But what I remember the most is the bean soup made with smoked pork hocks and served with cornbread. The sauerkraut balls were also excellent. We also used to frequent Art’s Place at 2255 State Road in Cuyahoga Falls. Ah, the bean soup.

Kraut ‘N’ Dog, Quaker Square, Akron: Anyone else remember this one? The small restaurant specializing in hot dogs, bratwurst and knockwurst sandwiches. The sauerkraut was tangy and the brown mustard and horseradish took my breath away. It was a fun place to stop. Damn, I miss all the big stores in Quaker Square.

If you have vintage cookbooks, you might want to double-check the ingredients.

Reader Dick Spangler, 76, who was born and raised in Richland County, provided some food for thought regarding our ongoing conversation about Ohio sayings.

“Here’s an idiom for you,” he wrote. “The elders (and we too) of north-central Ohio called green peppers ‘mangoes.’ And NOT the Florida stuff. Produce stalls even sold them in the form of mangoes. I had friends in Holmes County and they told me that was the term they used too. I have no idea what the basis of this strange idiom is.

I had never heard of such a thing, but it was apparently common in Akron.

In the 1930s and 1940s, the Beacon Journal published several recipes with mangoes as the main ingredient, including “old-fashioned pickled mangoes”, “meatless stuffed mangoes”, “mango relishes”, and confusing “mangoes stuffed with peppers”. One sandwich filling recipe called for 12 green mangoes and 12 red mangoes.

They were all peppers. At that time, tropical fruits were rare in Ohio because they were too delicate to ship.

Indianapolis Star food writer Donna Segal offered a possible solution to the mango mystery during a 1991 interview with food historian Karen Hess, the author of “Martha Washington’s Book of Cookery “.

In the 18th century, Hess noted, there was a demand in England for “Indian-style pickles like fruit mangoes stuffed with spices and preserved in a brine of vinegar”, but the fruit was not widely available. in the UK, so cooks used green peppers as a substitute.

She speculated that the recipe for stuffed mangoes spread to the United States via English language cookbooks.

Mark J. Price can be reached at mprice@thebeaconjournal.com. 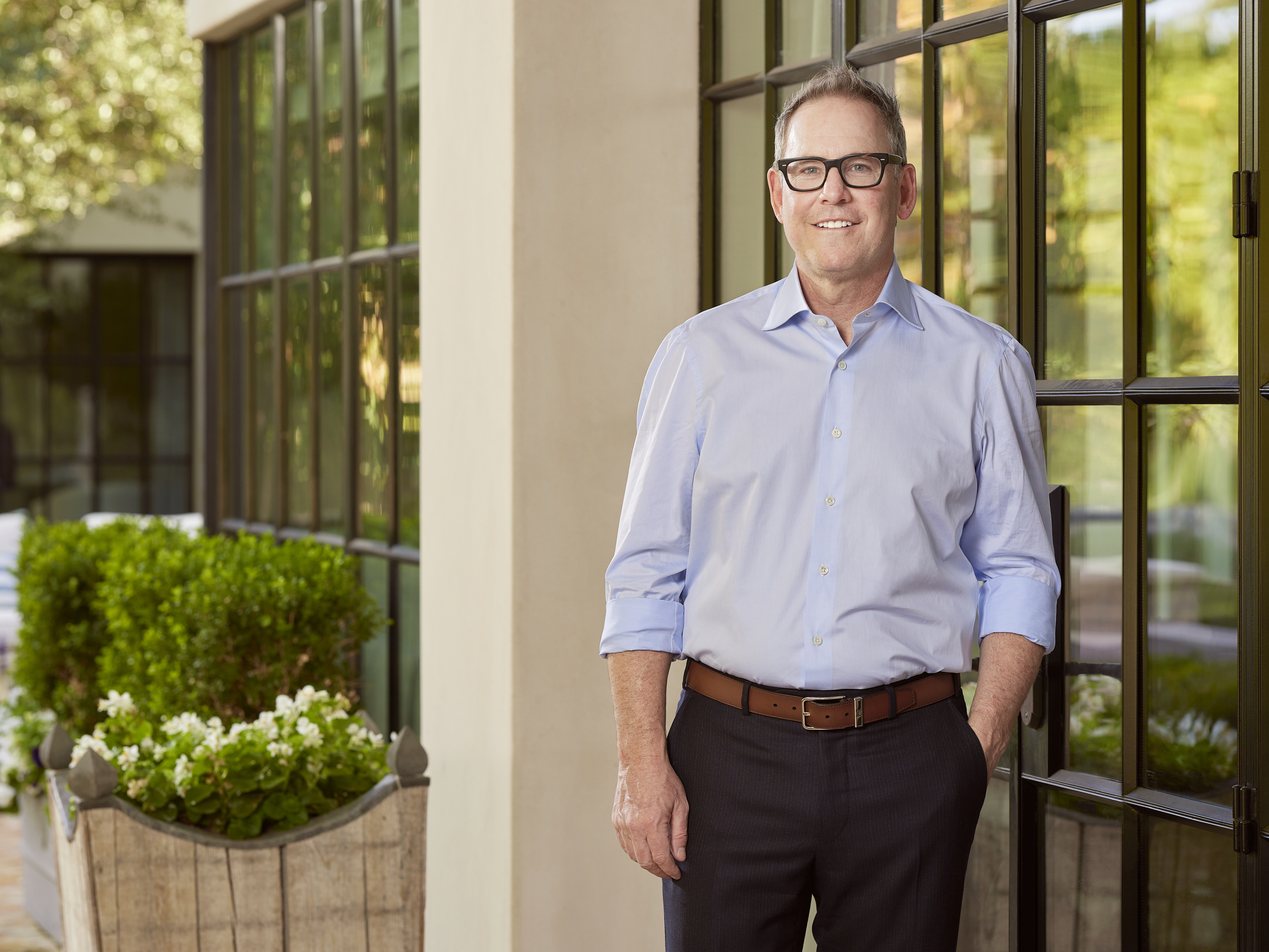 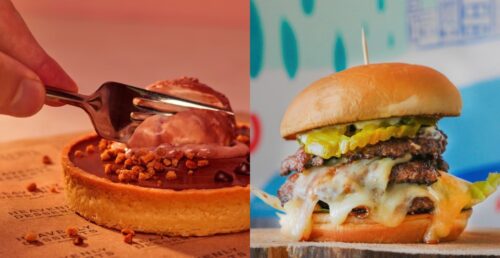