Over the next few summers, the edges of the Rehoboth Beach boardwalk may get a new, bigger look.

Several plans are underway to build hotels in Rehoboth Beach, one of Delaware’s most popular destinations that keeps getting busier. In years to come, when beachgoers gaze down the avenue from the sand, there will likely be more seafront balconies and windows than single-story shops.

Two projects could shake up the end of the promenade. The long-time owner of the local Candy Kitchen wants to build a building with more than 100 rooms in the image of a mid-20th century hotel. On the other side of the avenue, Grotto Pizza takes over the former Dolle’s with restaurant and hotel projects.

Elsewhere on Rehoboth Avenue, a motel is being renovated into a boutique hotel. A court battle will decide whether a strip of offices is replaced by another hotel.

As the beaches begin to enter their “shoulder season” — between the shoulder-to-shoulder boardwalk traffic of summer and the quiet of winter — here’s a look at the status of those projects.

The longtime owners of one of Rehoboth Beach’s most desirable locations have plans to build a four-story luxury hotel.

The project is a new version of the Bellhaven Hotel on the south corner of Rehoboth Avenue and the promenade opposite the old Dolle’s. The Papajohn family have owned the property since the late 1930s. Their original Bellhaven stood on the site for decades before it was damaged in the great storm of 1962 and later demolished. It is now home to several stores and restaurants, including Candy Kitchen, The Ice Cream store and Grotto Pizza.

In November, the Rehoboth Beach Board of Adjustment granted a waiver to allow the property to be developed at a higher floor area ratio than allowed by city code, one of the first steps toward the obtaining project approval. That discrepancy is now being challenged in court by Francis Markert, a Rehoboth Beach resident who has served on several city councils.

More than 100 residents last year signed a letter opposing the waiver request. The letter claimed that the hotel would have a “negative impact” on the town because its size ran counter to the character of Rehoboth Beach and would “open the floodgates” for further expansion into commercial areas and increased hotel density.

The court held oral argument on August 30. A judge has yet to rule on the case.

The next step for the Papajohns is a hearing before the Planning Commission. Alex Papajohn said they have continued to design the project and are waiting to be put on the commission’s schedule to present the latest version of their plan as the case unfolds.

The plan presented last year called for 116 rooms with balconies, an infinity pool, a conference center, an exercise room and underground parking. There would be retail on the ground floor replacing some of the shops displaced by the construction of the hotel.

The higher floor area ratio allows the Papajohns to include higher class amenities such as balconies, conference center and retail spaces, they said. Without the variance, the Papajohns said they would have to build a generic box-shaped hotel with more rooms and fewer amenities.

Charming hotel in the old Dolle

Grotto Pizza takes over the iconic corner where Dolle’s orange script sign had long baptized the skies of Rehoboth Beach.

Nearly a year before the classic Dolle sign fell, Grotto Pizza purchased the property at 1 Rehoboth Ave. and the promenade with the intention of moving his restaurant there from Baltimore Avenue. Now he also wants to build a boutique hotel with underground parking in the same block.

PREVIOUS REPORT:Big changes are coming to the iconic corner of Rehoboth Boardwalk. How Grotto plays a role

Lynne Coan, communications specialist for Rehoboth Beach, said a concept plan has been submitted for the property. It could go before the Planning Commission in the coming weeks.

Jeff Gosnear, vice president of Grotto Pizza, said the hotel will complement other hotels near the boardwalk. Grotto Pizza did not share specific details about the project.

A years-long effort to build a hotel at the Rehoboth Avenue entrance is now in the hands of the Delaware Chancery Court.

Plans for a four-story, 90-room hotel with ground-floor and underground parking at 330 Rehoboth Ave. exist since the beginning of 2019 in the city of Rehoboth Beach. The property is perhaps best known as the former home of the Seahorse Restaurant. These are now offices with adjoining parking.

The developers say the Planning Commission backed the zoning change to simplify the project.

The project was stalled due to an ownership dispute. Once 330 Hospitality LLC, a partnership between Gallo Realty and Lockwood Design and Construction, as reported by the Cape Gazette, took possession of the application, it was referred to the Planning Commission in May 2021. After several hearings, the Planning Commission recommended in December that the rezoning be refused. City commissioners voted against the rezoning by a 5-2 vote in March.

330 Hospitality LLC is now arguing in a lawsuit against the city and members of the Planning Commission and Board of Commissioners that they relied on “good faith” to pursue the rezoning, and the shared reasons for denying the request were erroneous.

A hearing on the city’s motion to dismiss the case is scheduled for Oct. 17.

It’s a $5 million renovation project that will transform the motel into a boutique hotel with an upscale Southern European-themed restaurant, the Delaware Business Times reported. It will have 60 rooms, the same number as the motel.

Rehoboth Beach allowed demolition work this summer. City code prohibits the demolition of structures larger than 750 square feet from May 15 through September 15. 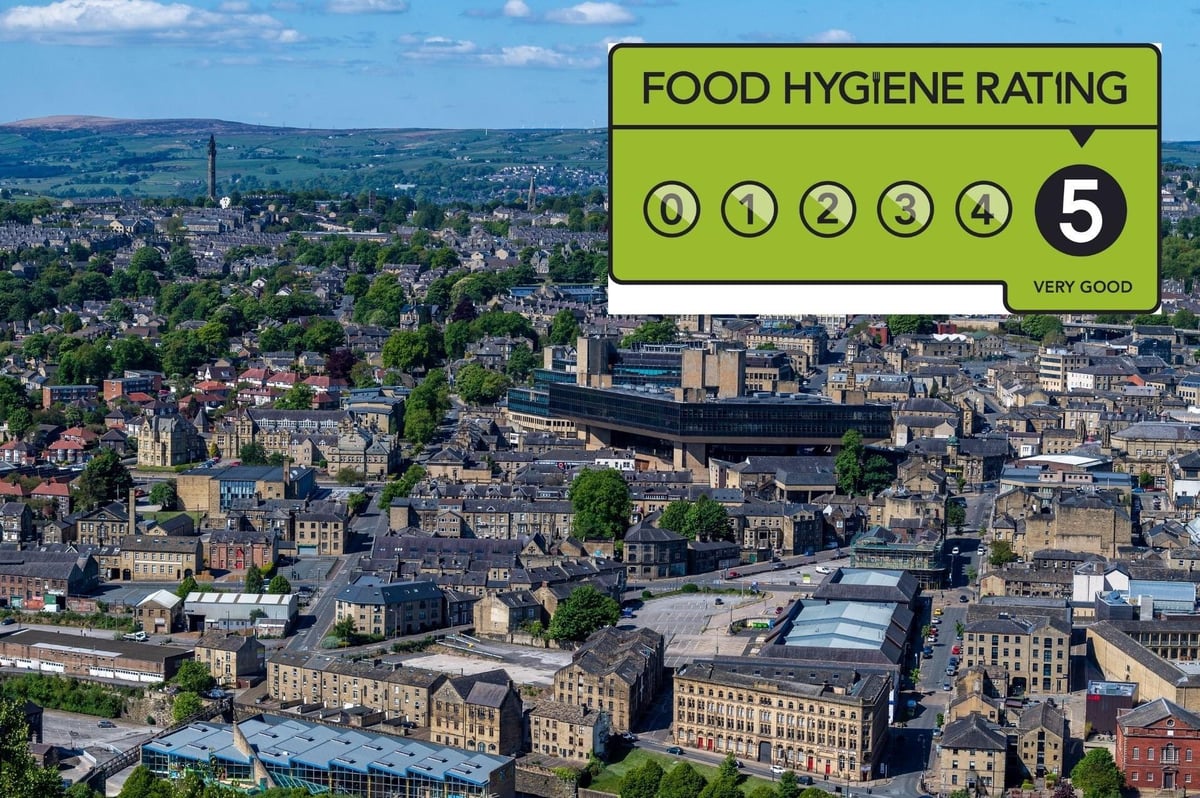 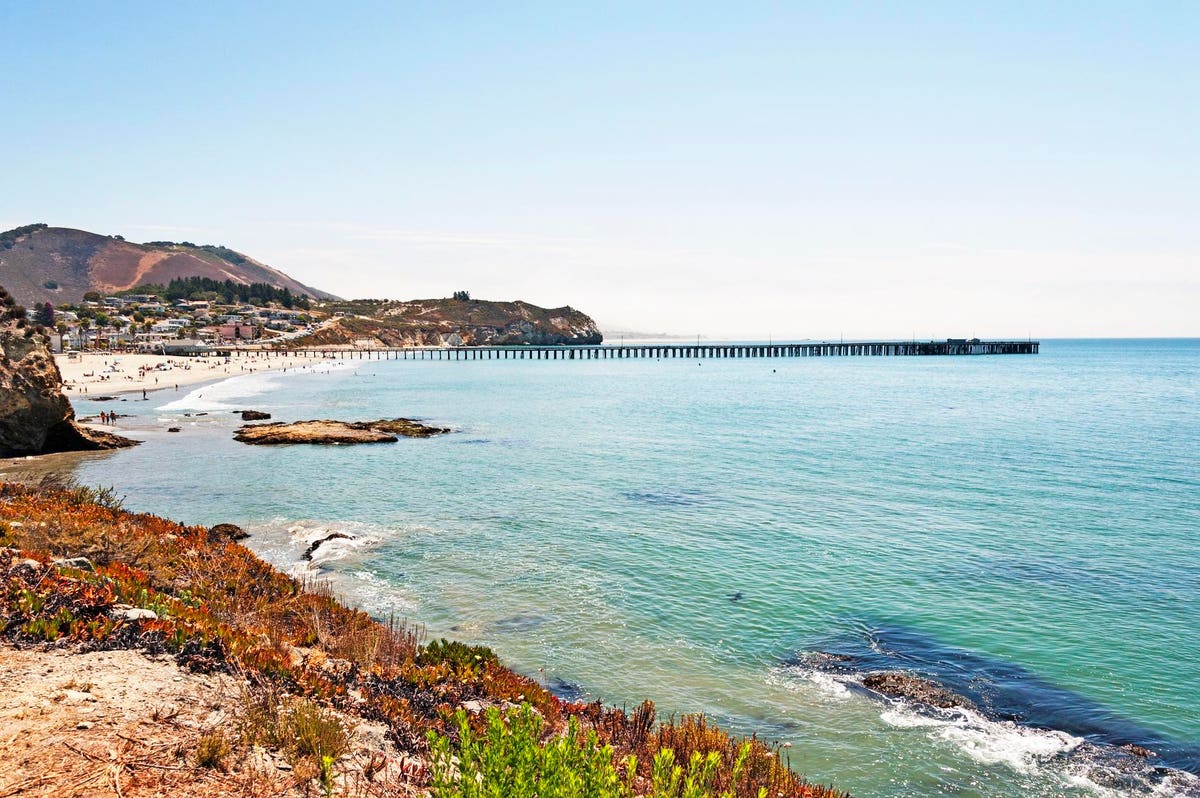 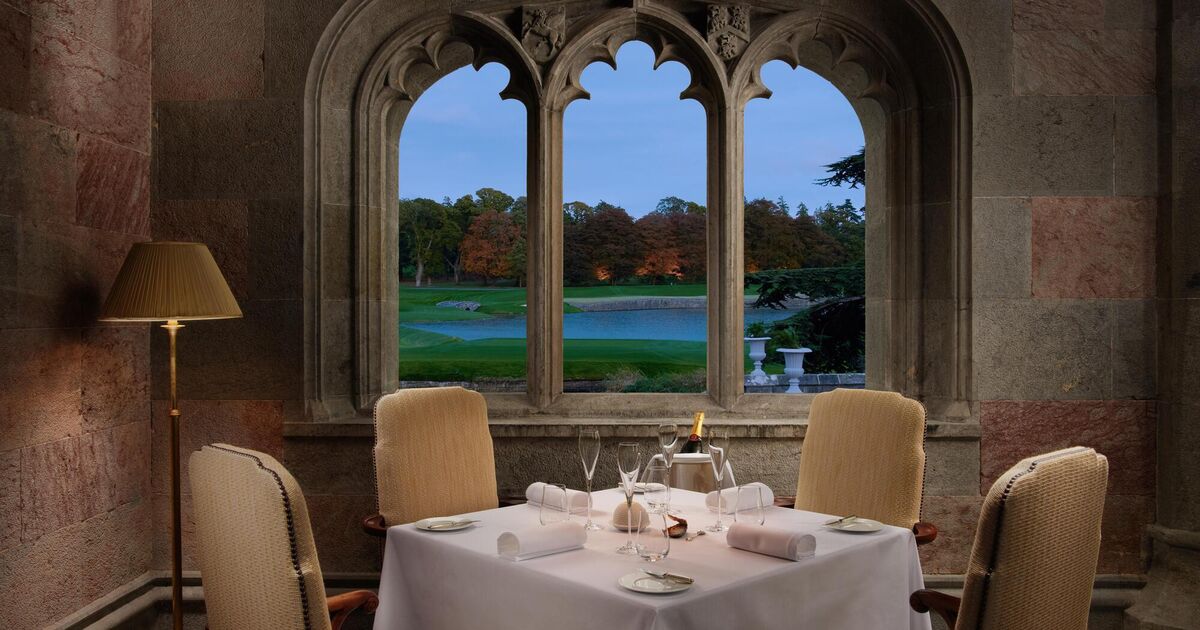 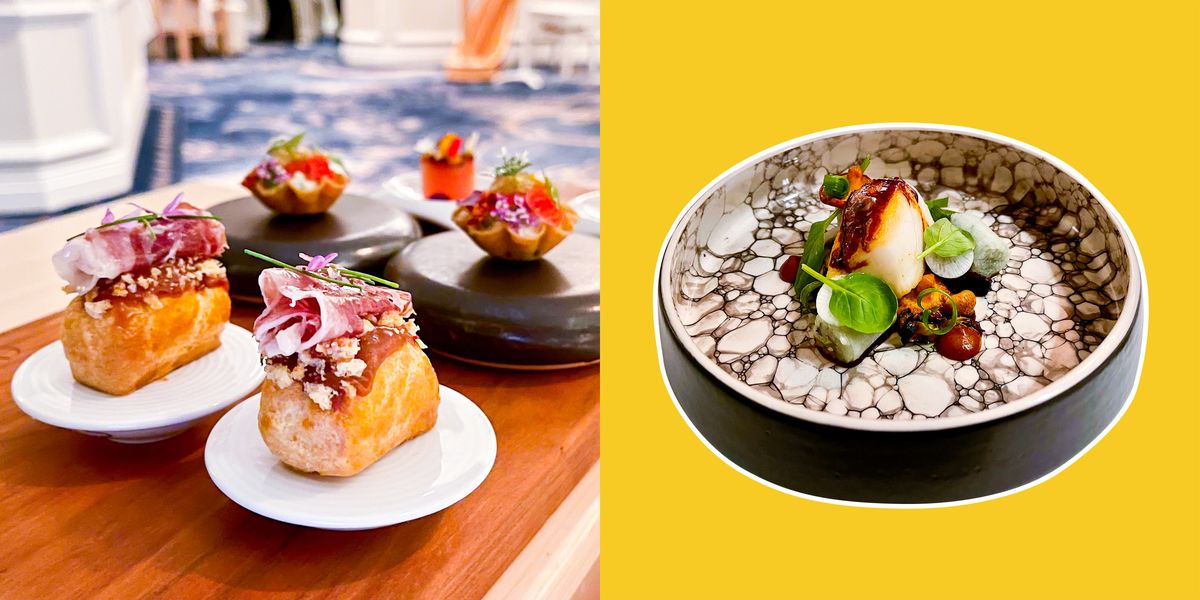