An organized and funded retreat in the Sarnia area for those working and volunteering in palliative care could become an annual event after starting to be held every two years.

The Bluewater Palliative Care Retreat, taking place this year on September 29-30 in Grand Bend, is funded by the Bluewater International Granfondo cycling event held at Mike Weir Park in Bright’s Grove in Sarnia.

“Now it will probably be every year,” said Dr. Glen Maddison, one of the retreat organizers.

It brings together people involved in palliative care to hear presentations and share information.

“It’s how we learn, how we improve, and how we take better care of our patients,” Maddison said.

“The other thing is that our nursing staff and healthcare workers are stressed,” he said.

“It’s a way to deal with that burnout and stress, by coming together, learning more, networking and talking to other people.”

This month’s retreat will be the fourth.

Attendees are expected from Sarnia, Windsor, London and Chatham, as well as those attending online from further afield, he said.

This year it’s a hybrid event being held both in person at the Oakwood Resort in Grand Bend, as well as online.

“Last year – because of COVID – we only did virtual and it was actually quite a successful event… we probably had people from every province in Canada, and even some of the United States,” he said.

About 60 attendees had already registered for this month’s virtual version of the event as of the middle of last week, he said.

About 100 people were registered to attend in person, which was approaching the maximum allowed by the venue’s capacity, Maddison said.

Presenters at this year’s conference include geriatric specialists from Halifax who will speak on frailty in long-term care.

Maddison said participants in the retreat include long-term care workers, as well as palliative care workers and volunteers.

A specialist from Vancouver will also present questions on palliative care, including the use of cannabis.

Another presenter is Dr. Red Hoffman from South Carolina. “She’s a surgeon, but she also works in palliative care,” Maddison said. “She has her own podcast, that’s where I heard her.”

There are registration fees but the support from the granfondo covers about 80% of the costs of the retreat, Maddison said.

“We absolutely wouldn’t be able to do it” without that support, he said.

Contributions from the granfondo also allow volunteers to register for the retreat free of charge. 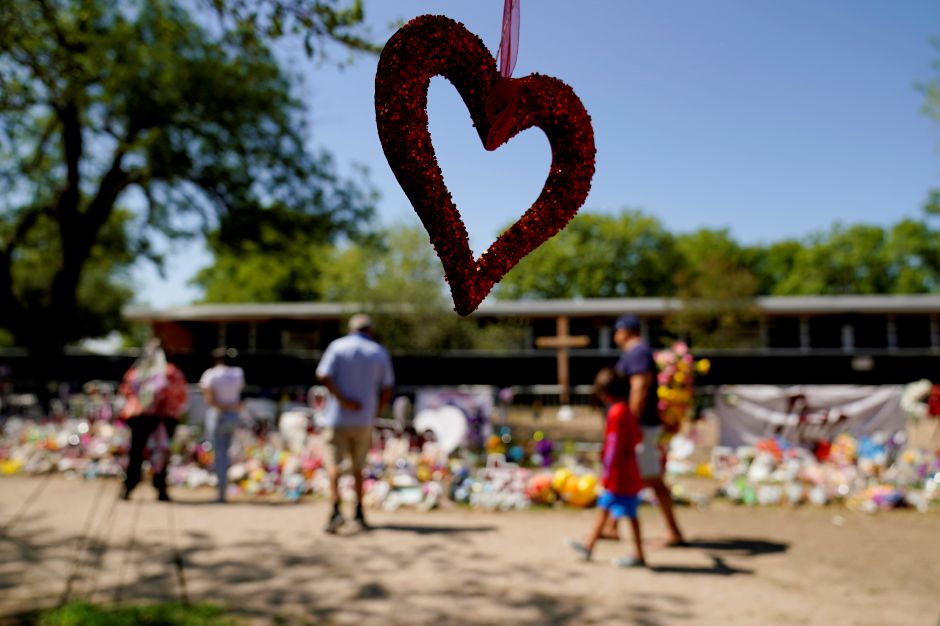 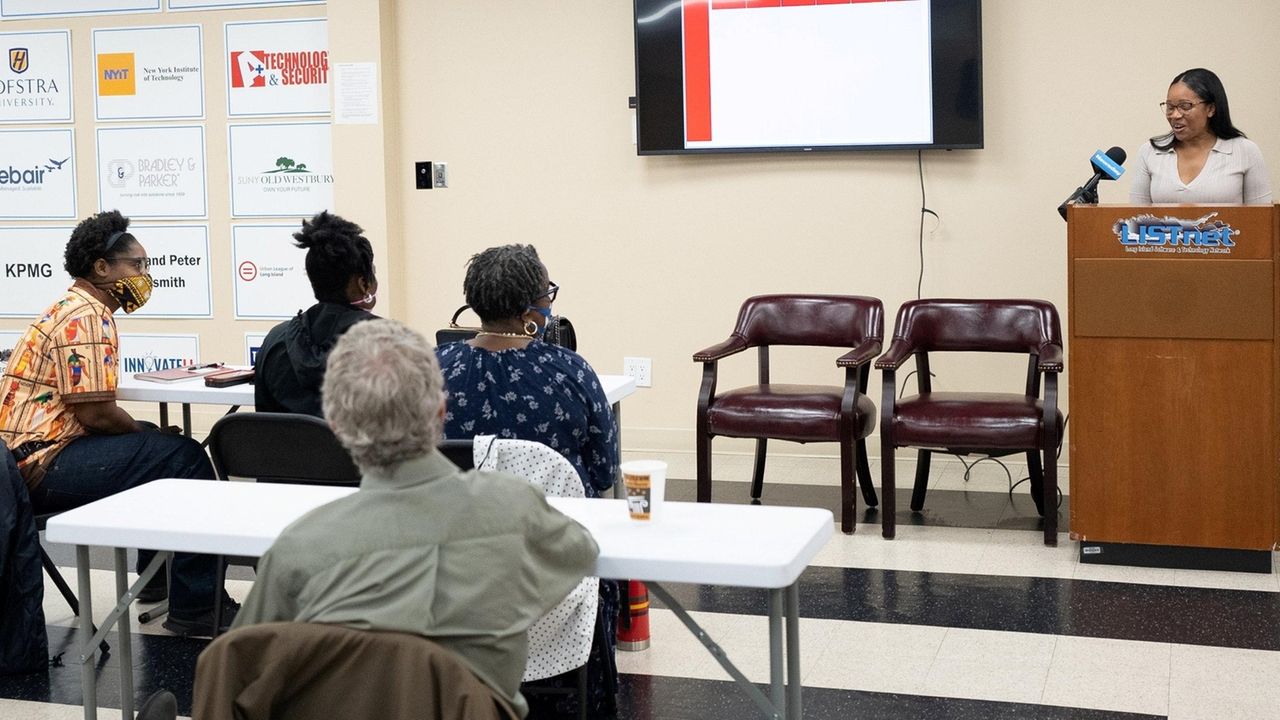 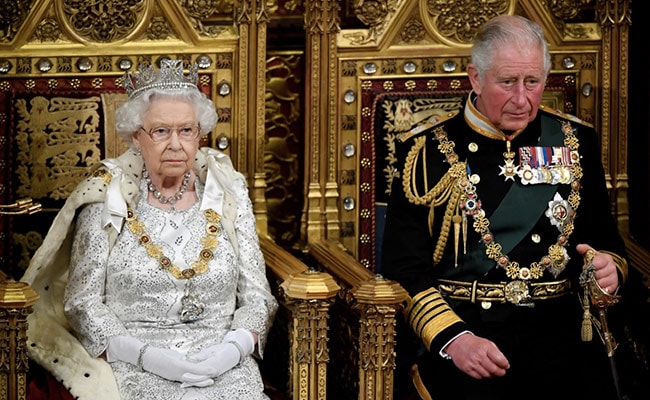 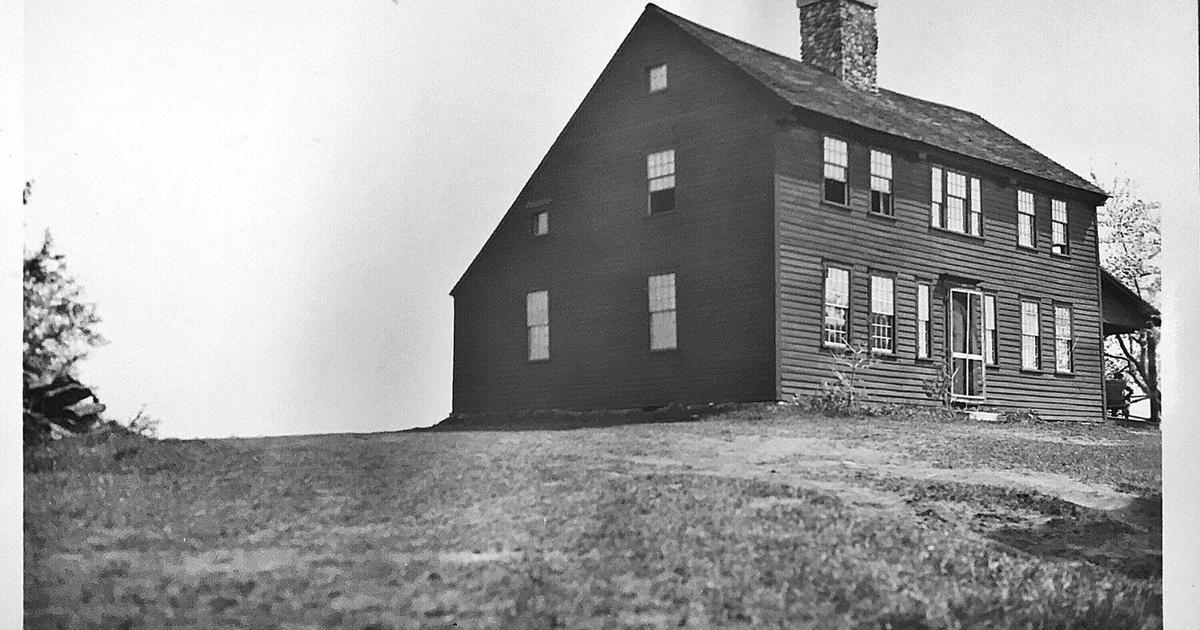