ROME — Exactly one year after its inauguration, the Travis Mills Foundation unveiled a new health and wellness center during the nonprofit organization’s retreat.

Saturday’s ribbon-cutting ceremony to showcase the center brought together members of the community, dressed in brand-new clothes, as they toured the new 9,800-square-foot facility that has been described by many as “perfect.”

The $7 million project will allow more people to visit the facility each year and was funded entirely by donations, which Mills says “is amazing.”

“One thing I promised is to spread every dollar to the fullest and not spend it lightly,” he said. “We are very grateful.”

Volunteer Paul Dubay talks about the small gym while leading a tour ahead of the grand opening of the new Travis Mills Foundation Veterans Retreat Health and Wellness Center in Rome. Joe Phelan/Kennebec Journal

Paul Dubay, a retired volunteer and former Air Force member, said “It was a lot of ‘wows'” when people saw the new facility and he called the design “perfect”. Dubay and his wife volunteered with the Travis Mills Foundation for about a year and on Saturday he did tours of the health and wellness center.

Construction of the building began a year ago on the weekend of September 11 and was impressively completed exactly one year later.

Molly Lovell-Keely, the foundation’s communications director, said there were some issues with the supply chain, but none outweighed the build.

Mills, an Army veteran who lost parts of his four limbs in a 2012 explosion in Afghanistan, established the Travis Mills Foundation in 2013 with his wife, Kelsey, to benefit veterans after 9/11 who have been injured on active duty.

The foundation purchased the main retreat building in 2015 with the goal of hosting veterans with an all-expenses-paid trip to the retreat. It was meant to be a chance for them to relax, connect with other families, and spend time outdoors in Maine.

The retreat officially opened in 2017 and welcomes seven to eight families a week, primarily during the summer months when they can be outdoors on the retreat’s ropes course or canoeing at Long Pond in face.

The new Health and Wellness Center, left, is seen next to the Travis Mills Foundation Veterans Retreat during a grand opening Saturday in Rome. Joe Phelan/Kennebec Journal

The health and wellness center is a separate facility from the main building but is connected by underground tunnels.

The new center will allow the retreat to welcome even more families on an annual basis, up to 40 weeks per year, said Lovell-Keely, who pointed out that during Maine winters, there are not many -thing to do in the cold.

“We struggled in the winter and part of the fall to find things to do,” Lovell-Keely said, suggesting the heated pool is a good substitute in the winter and families can take advantage of the guest rooms. children in the basement where craftsmanship takes place. In addition, a new massage area has been created with soundproof walls and darkening blinds for a moment of relaxation.

Interested families fill out retreat applications and suggest dates they can attend. Sometimes a few families who know each other through the service, or from their time in rehab, will suggest the same dates as a way to get together.

The building is fully adaptive, but the center’s fitness equipment is “consumer equipment” that one might find in a typical fitness center. The goal is to help combat-injured veterans find strategies to adjust to their new routines and realities when they return home.

“We wanted them to be healthy even beyond their visit and to show them how to use consumer equipment that they would see in a gym or in stores,” Lovell-Keely said.

According to a press release, so far the retreat has served 627 veterans, 724 families and 2,087 individuals from 46 states, as well as Washington, DC and Canada.

Please check your email to confirm and complete your registration.

Use the form below to reset your password. After you submit your account email, we’ll send you an email with a reset code. 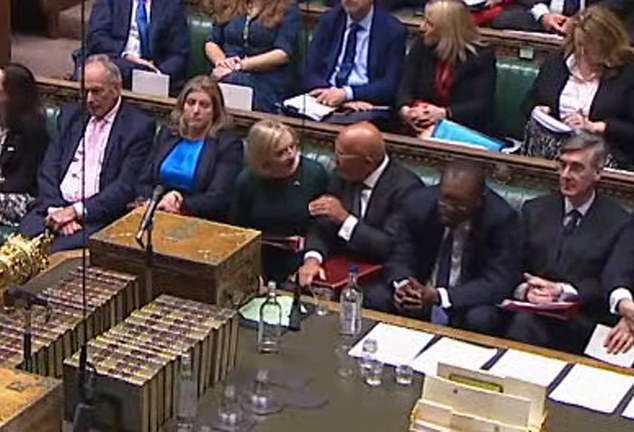 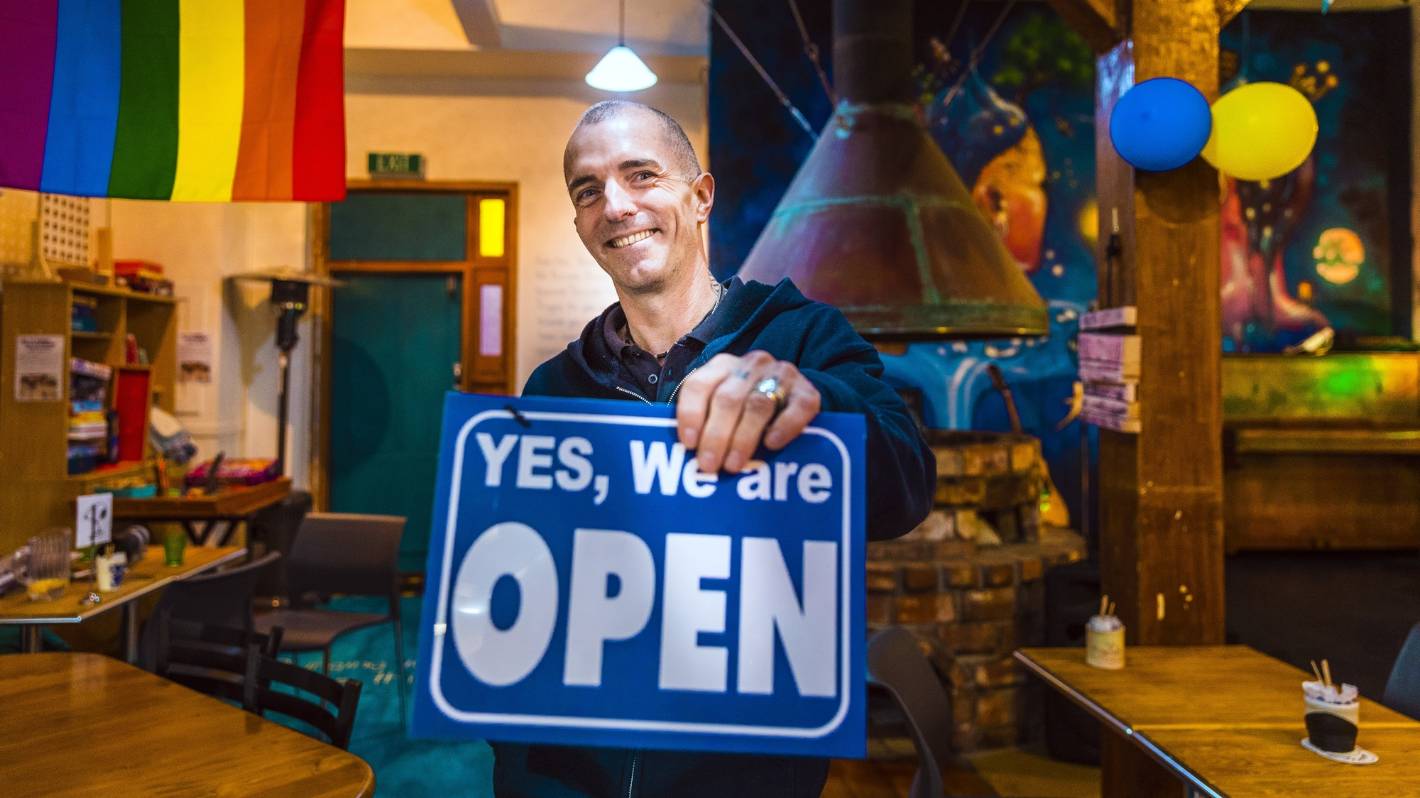 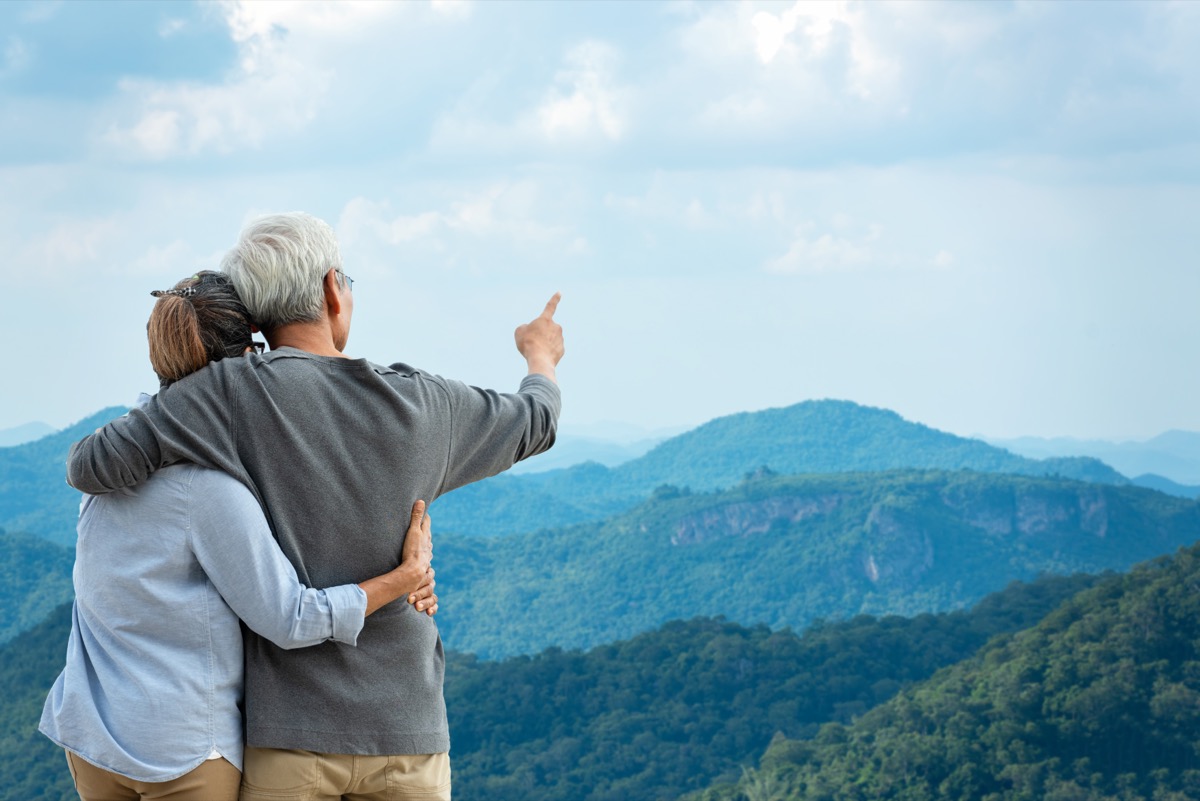 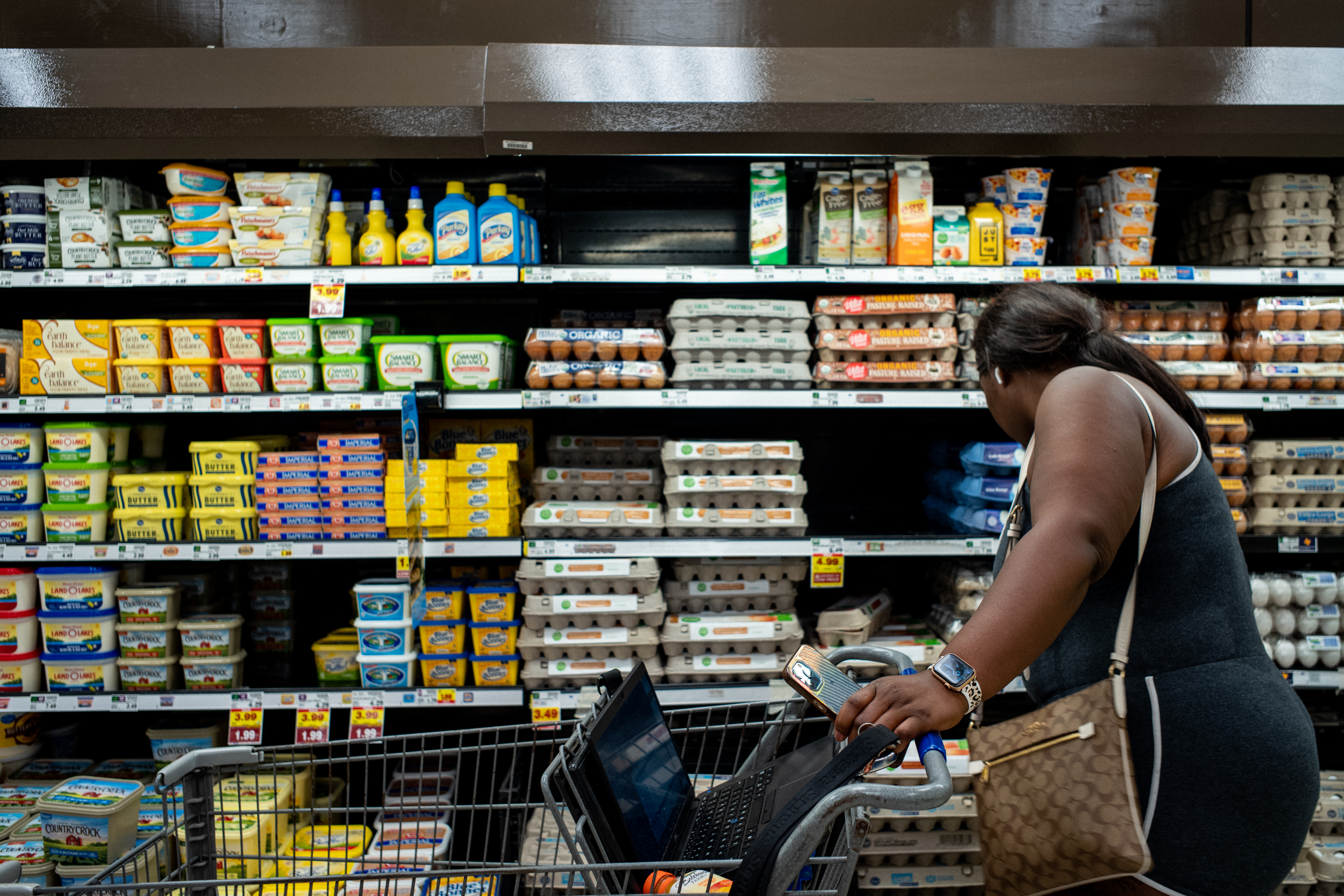 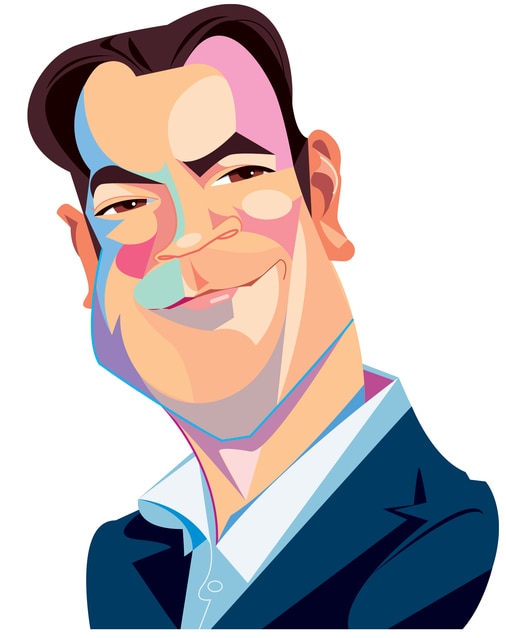