The House of Commons at its most lively is a ruthless cockpit, filled with passion and exuberant debate. But when he retreats without warning in gloomy worry, that’s when you know something big is afoot.

It happened shortly after noon yesterday, shortly after the powerful form of Nadhim Zahawi entered the chamber, a scribbled note dangled from his fingers.

MPs were debating the government’s plans to deal with soaring energy bills. Tempers had skyrocketed.

But the new Chancellor of the Duchy of Lancaster had no interest in the proceedings. He headed straight for the Premier on the front bench.

He leaned down to speak to her and his first words made her sit up, as if she had been shaken by a high voltage goad.

Nadhim Zahawi and Liz Truss have a discussion in the House

Zahawi’s left hand was pumping up and down, clearly speaking something with it point by point. His pained expression suggested that this was a matter of the utmost urgency.

Indeed, it was. There was news from the Queen of Balmoral. Usually, when PMs are informed like this in the middle of a debate, they pay little attention. More often than not, they roll their eyes and dismiss their messengers with a dismissive wave of the hand.

Liz Truss, however, had turned resolutely to Zahawi, staring him firmly in the eye and giving him her full attention.

As Zahawi’s lips moved, the Prime Minister’s face was an assortment of emotions: part confusion and part worry, turning to shock.

Nuances here of George W Bush’s reaction to being informed by his Chief of Staff that a second plane had crashed into the Twin Towers on that infamous 9/11 day.

Truss had listened to Sir Keir Starmer’s response to his plans. A question of crucial importance, to be sure, but which – for the moment of course – must have suddenly seemed trivial.

Along the opposition benches, their necks stretched like frightened geese. Something serious had happened. How obvious the gravity became when Zahawi’s written note began to make its way through a sea of ​​hands to the Labor bench.

With Sir Keir still standing, it was up to his assistant Angela Rayner to read it. At first she seemed dismissive. Maybe it was just a precaution, the queen’s doctors being too cautious. Eventually, the gravity of the situation began to be felt. Bad news in this place travels fast. Reports of the queen’s condition spread across the green benches faster than a prairie fire with a tailwind. All the fury of what had until then been a heated debate quickly evaporated.

Near the Speaker’s chair, a wigged clerk gave Sir Lindsay Hoyle all the information she had. Some MPs were appalled. Others wore faces as long as violas.

No sooner had Sir Keir been seated and informed of Her Majesty’s state of health than he stormed out of the Chamber for a full briefing. Truss chose to remain in place alone in her thoughts. The weight of the pressure on his shoulders had just increased by a few thousand tons.

Several feet above this shocking scene unfolding, the press gallery was a swarm of frantic activity. It doesn’t take much to make lobby reporters’ noses twitch and after she canceled her meeting with her Privy Council the night before, it was apparent the Queen’s health had declined.

Nothing being confirmed yet, the debate drags on, but without much interest it must be said. Soon Sir Keir returned to his seat. He appeared pale, shaken.

It was 12:36 p.m. when the president finally intervened. The Palace had issued an unprecedented statement. The Queen’s doctors were “concerned for Her Majesty’s health”, it read.

And the room was so quiet you could hear a mosquito flapping its wings.

Sir Lindsay, by the way, had been in a bad mood all morning.

He was furious that Truss’ energetic statement was only made available to Parliament five minutes before the debate began.

Not now, he was back to more avuncular tones but his voice was hoarser, higher pitched.

“I know I speak for the whole House when I say we send our best wishes to Her Majesty The Queen and that she and the Royal Family are in our thoughts and prayers at this time,” he said. he announced solemnly. Without further fanfare, Sir Lindsay continued the debate, which was surely fair.

The wheels of government must keep turning.

But those who remained in the Chamber seemed steeped in melancholy. At 1:10 p.m., former business secretary Andrea Leadsom rose. 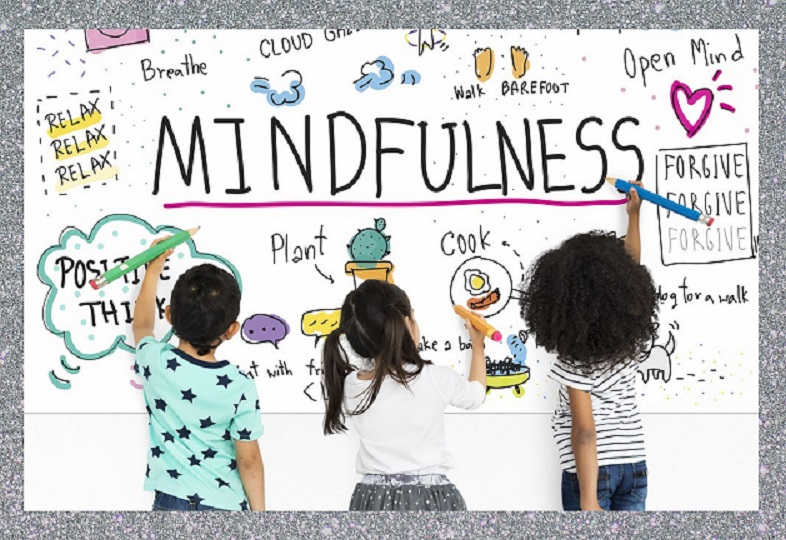 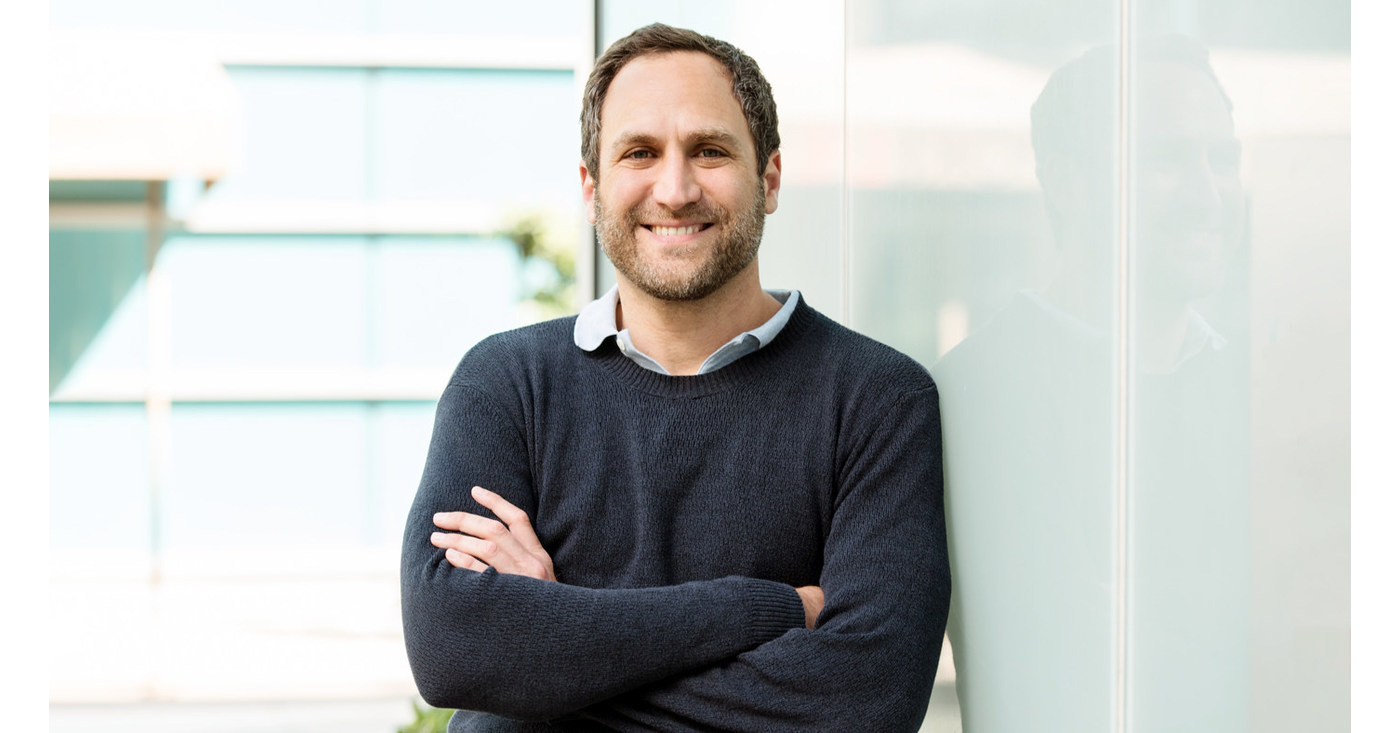 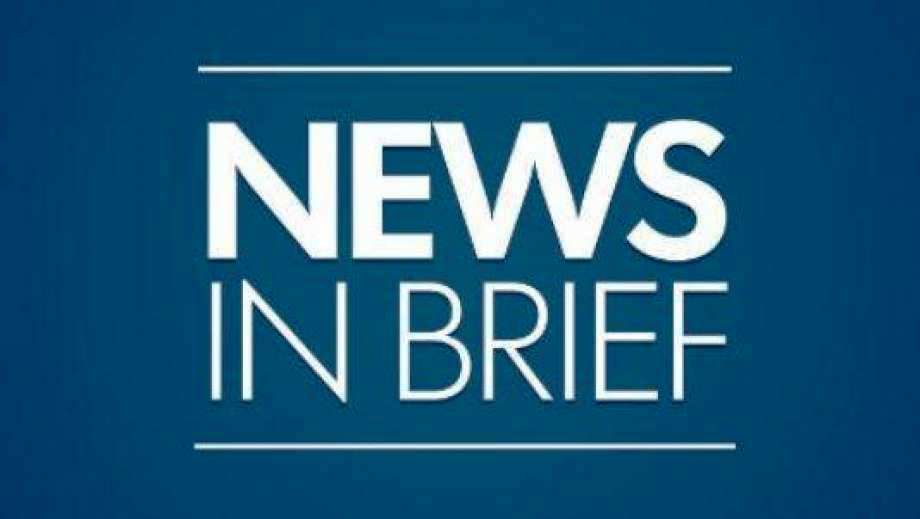