Effective September 8, 2022, airlines to, from and within Canada (including connecting flights) must now issue full refunds for flight cancellations and delays if passengers cannot be accommodated on a new flight within 48 hours.

Launched in 2019, the original rules stated that refunds should only be given for flight disruptions that were within the airlines’ control. The CTA press release notes that “effective September 8, 2022, under the new requirements, if a delay of three hours or more or a cancellation is beyond the airline’s control, and the airline does not cannot provide the passenger with a confirmed reservation for the next available flight operated by them or a partner airline departing within 48 hours of the departure time on the passenger’s original ticket, the airline is liable, at the option of the passenger:

Passengers are free to change their decision and choose a refund at any time before receiving a confirmed reservation on another flight.

The rules apply to all flights to, from and within Canada, including connecting flights, beginning September 8, 2022. Note that the requirements are not retroactive. Passengers can see a list of what constitutes “outside the airline’s control” on the Air Passenger Protection website. Note that issues such as crew shortages and maintenance will generally be considered in airline control.

Previously, the regulations stated that:

If a flight delay or cancellation is within the control of the airline and not due to safety concerns, passengers will be legally entitled to a level of compensation defined according to the length of the delay:

Small airlines (companies with fewer than two million passengers in each of the previous two years) will have lower compensation amounts: $125, $250 and $500, respectively.

With the amendments, airlines must now:

CTA claims to have developed the Regulations Amending the Air Passenger Protection Regulations, taking into account comments received from the public, consumer rights organizations and the airline industry during two rounds of consultations. “The COVID-19 pandemic has revealed a gap in Canada’s air passenger protection framework: the lack of an obligation for airlines to refund tickets when flights are canceled or in the event of a long delay, for reasons beyond the airline’s control and that it is not possible for the airline to ensure that the passenger’s itinerary is completed within a reasonable time.

On December 21, 2020, the Minister of Transport issued a directive giving the CTA the authority to develop new regulations to close this gap for future travel. In a letter accompanying the direction, the Minister asked the CTA to craft the regulations in a way that is fair and reasonable for passengers and, to the extent possible, not to impose an undue financial burden on carriers that could lead to their insolvency.

France Pégeot, President and CEO of the Canadian Transportation Agency, said “these regulations will close the gap in Canada’s air passenger protection regime highlighted by the COVID-19 pandemic and ensure that Even in the event of cancellations and extended delays beyond the airline’s control, passengers will be protected if the airline cannot complete their itinerary within a reasonable time. From September 8, 2022, if an airline cannot rebook passengers within 48 hours of their original departure time, it will be required to provide, at the passenger’s option, a refund or rebooking, regardless of the type of ticket he purchased.

If the airline does not comply with the new requirements, passengers can file a complaint via the CTA website. 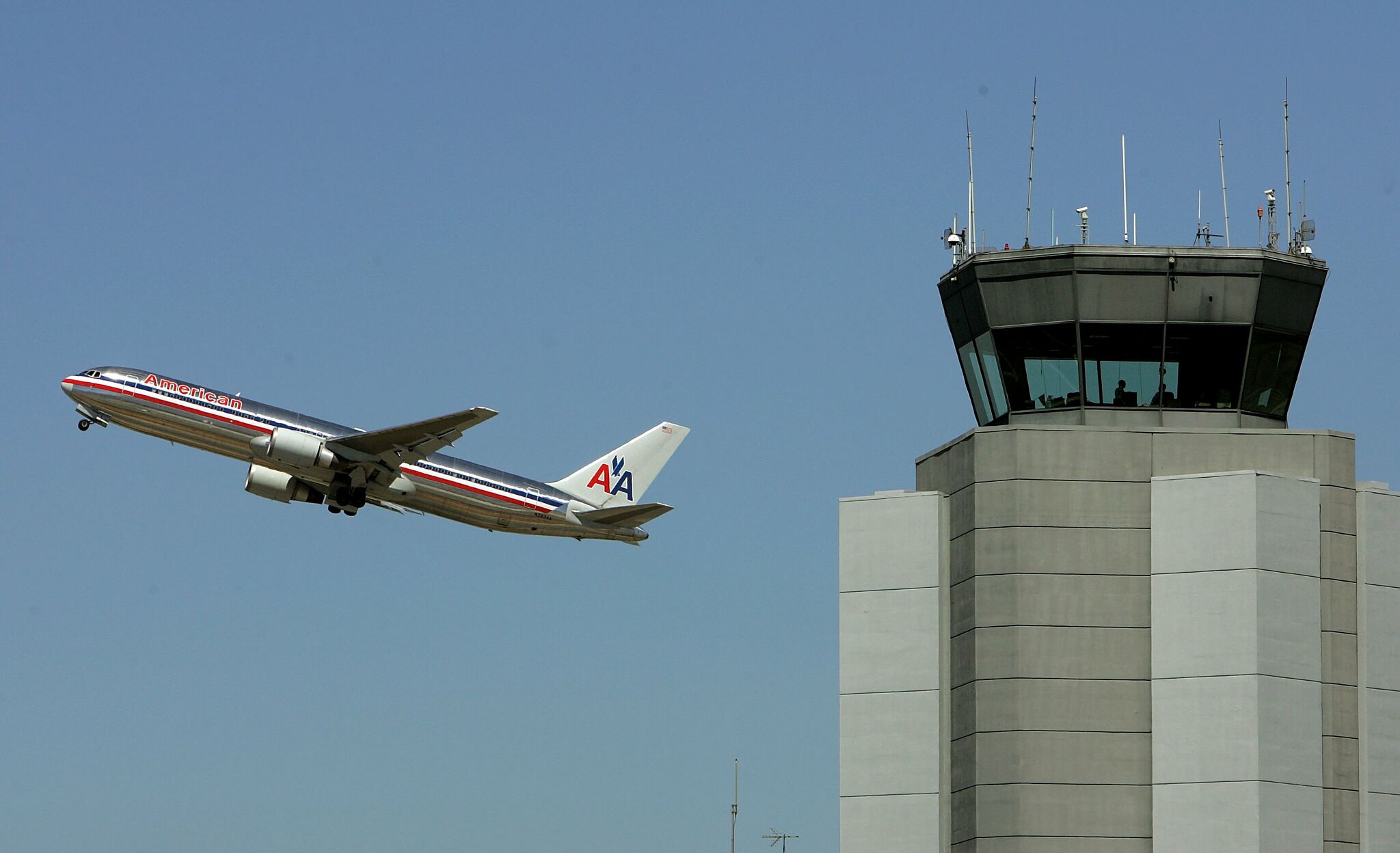 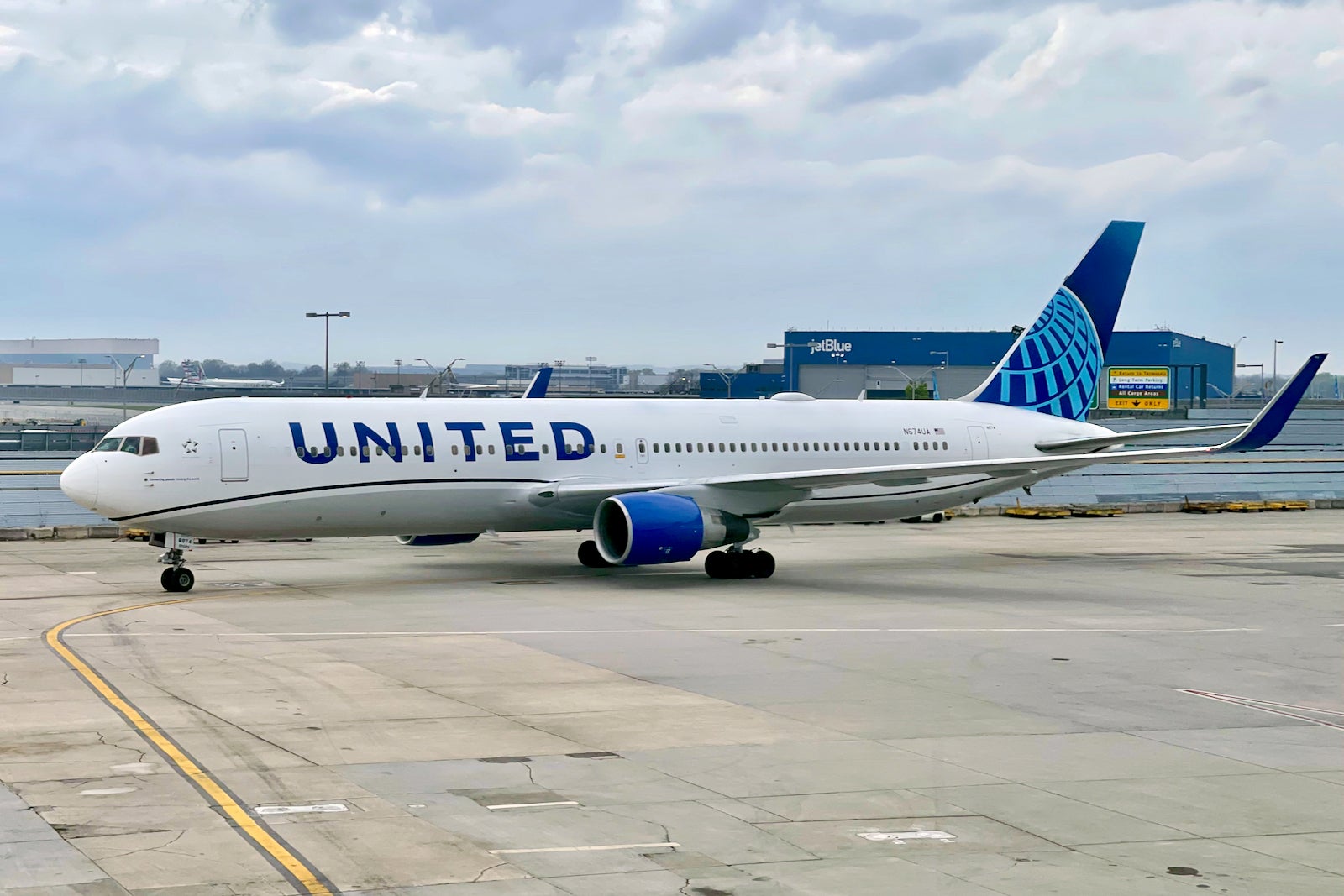