Hello. I’m Paul Thornton, and today is Saturday, September 17, 2022. Let’s take a look back at the week in Opinion.

Have you heard of the political party whose leaders are caught doing what they savagely accuse their opponents of doing? You know, the Republican nominee who went to the White House on waves of “but her emails” retorts and “lock her up” chants, but after his presidency he faces indictment for covering up government documents and stored classified information recklessly? Or the right-wing cult frothing about Democrats who run a human trafficking ring (and much, much worse), only to see their most admired governors traffic people in broad daylight?

The latter is no exaggeration, and it signals a chilling escalation in the right-wing war against Latinos, especially undocumented immigrants. In this case, Texas Governor Greg Abbott, Arizona Governor Doug Ducey, and Florida Governor Ron DeSantis are filling buses and planes with real humans and sending them to faraway places apparently because these run jurisdictions by Democrats have less anti-immigrant policies. . Buses full of migrants sent from Texas and Arizona to Washington and New York naturally provoke a crisis, just as the governors had anticipated. It is indeed a crisis, and not because it is necessary to get rid of these undesirables (as they are apparently considered in Texas, Arizona and Florida), but because there is a sudden influx of people who have need help, and that help cannot be delivered quickly enough.

DeSantis’ actions, sending planes full of migrants to the island of Martha’s Vineyard off the coast of Massachusetts, appear to be the worst of the lot. His office would not answer questions about how he got the migrants on these planes, and there is evidence that officials were dishonest about where they were sending these people, likely to coax them into edge. The migrants were reportedly boarded the plane with little information apart from being told they would have “housing and jobs”. Everything to own the libraries.

And it doesn’t work, if the goal of Abbott, Ducey and DeSantis was to show how much the left also hates immigrants. On Martha’s Vineyard, there was an outpouring of support for unscheduled arrivals; churches and homes opened their doors, providing basic necessities like food and rest, and reassuring these people that they were worth far more than DeSantis and. Al. had healed them.

Reading about this massive relocation (no troubling historical parallels there, are there?), I was brought back to opinion columnist Jean Guerrero’s article on Monday about the measures the President Biden should take to protect immigrants. Now that Republican leaders have shown how easily they would manipulate the vulnerable to land cheap political blows, Guerrero’s excoriation of the president to protect these ostentatious humans takes on much more urgency:

“We need Dark Brandon at the immigration table, bringing the same zeal to protect the community that former President Trump brought to damaging it…

“What’s stopping Biden from trying again? Cowardice? Caution? At whose expense? When the Department of Homeland Security issued regulations to strengthen DACA last month, it notably did not expand eligibility to include hundreds of thousands of young people who never qualified because they arrived after 2007. Why not fight for young people like Hanna, an 18-year-old undocumented migrant. years old whose last name I can’t use without endangering her existence in a country she’s called home since she was 4? She is also a “dreamer”. She told me she felt invisible.

The view from Martha’s Vineyard: Bob Drogin, former editor and journalist of the Times, recounts this unusual morning in West Tisbury, one of the few towns on the island where migrants were sent on Thursday. He says DeSantis’ stunt was a dud: “If DeSantis was hoping to boost anti-immigrant sentiment on the vineyard, he failed. The island has been welcoming immigrants for years. More than 12% of the 17,000 full-time residents were foreign-born, according to the 2020 census. increasingly diverse community. More than 22% of residents are non-white. Los Angeles Time

California’s new giant batteries kept the lights on during the heat wave. Remember the disastrous blackouts that darkened cities and cut out air conditioners across much of the state during the last heat wave? Neither did I, and for that we can thank California’s investment in renewable energy generation and storage, writes Mike Ferry, an energy researcher at UC San Diego: “During a critical peak in the evening as of September 5, as the grid rapidly approached capacity, the batteries provided more power – more than 3,360 megawatts – than the Diablo Canyon nuclear plant, the state’s largest electric generator, which peaks at 2,250. From 5:45 p.m. to 8:45 p.m. that Monday, when threats of mandatory blackouts were at their peak, state batteries pumped 2,000 megawatts or more continuously into the grid, or three hours energy saving solutions on the network. The batteries provided approximately 4% of supply during peak demand, helping to avoid power outages. No power grid in history, anywhere in the world, has seen anything like it. » Los Angeles Time

Poor Meghan Markle can’t take a break, even during the period of mourning for Queen Elizabeth II. The Duchess of Sussex and notorious resident of Montecito has returned to Britain with her husband for the late Queen’s funeral, and the reception among Elizabeth’s destitute subjects has not been charitable. Columnist Robin Abcarian says it’s all part of a long racist pattern: “In January 2020, less than two years after Harry and Meghan were married in a feel-good ceremony broadcast to millions across the world, BuzzFeed published a much-discussed story. comparing the headlines about Meghan and Kate Middleton, as the Princess of Wales was once known. The hostility towards Meghan was astonishing. From the Daily Mail: “Kate cradles her bump tenderly.” “Why can’t Meghan Markle keep her hands on her bump?” LA Times

Do you like this newsletter? Consider subscribing to the Los Angeles Times

Your support helps us deliver the news that matters most. Become a subscriber.

It’s the season of endorsements, and the Times editorial board has already published several ahead of the Nov. 8 vote. Here are some of the endorsements (more to come), all of which can be found at latimes.com/endorsements:
Proposal 1: Yes
Proposals 26 and 27: No
Proposal 28: Yes
Proposal 29: No
Proposal 31: Yes
LH Proposal (City of Los Angeles): Yes
State Attorney General: Rob Bonta
State Commissioner for Insurance: Ricardo Lara
State Superintendent of Public Instruction: Tony Thurmond

Finally, a word about a former colleague and, as he told me each time our paths crossed, an assiduous reader of this bulletin: There will never be another editor of newspapers like Henry Fuhrmann. I was devastated to learn that Henry died Wednesday at age 65; his illness was sudden, and I had last interacted with him only a few months ago. He was well known in journalism but rarely sought much attention outside the profession, contenting himself with relentlessly improving our work behind the scenes and letting everyone take credit for it. You may never have heard of him, but there’s a reason why tributes to Henry are flowing from all journalism. He used to, in casual conversation, provide both encouragement and the most incisive but constructive criticism, and then express sincere concern about something you told him years ago about your child (or was it a brother?) that you had. forgotten, but not him. Thanks for everything, Henry. Los Angeles Time 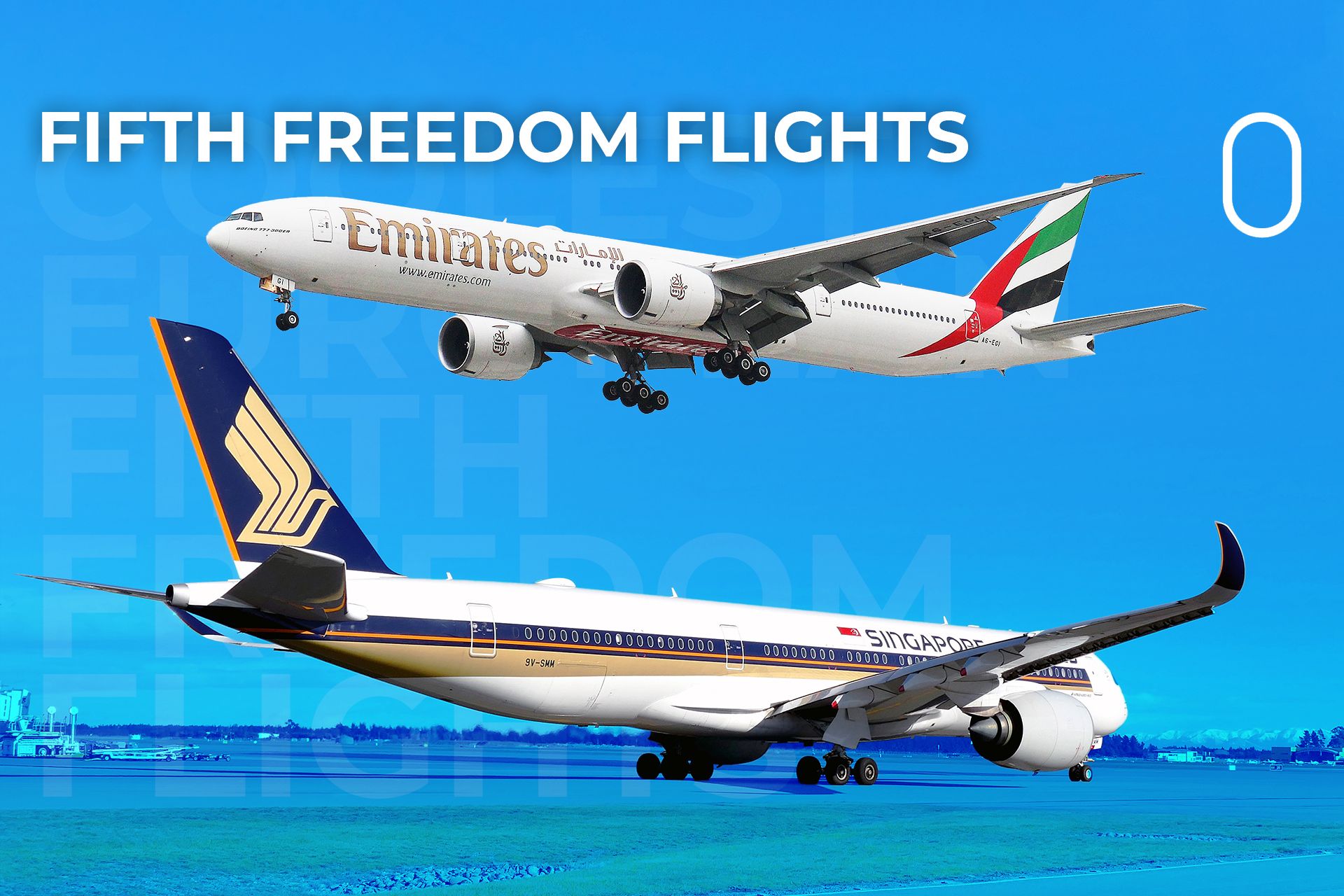 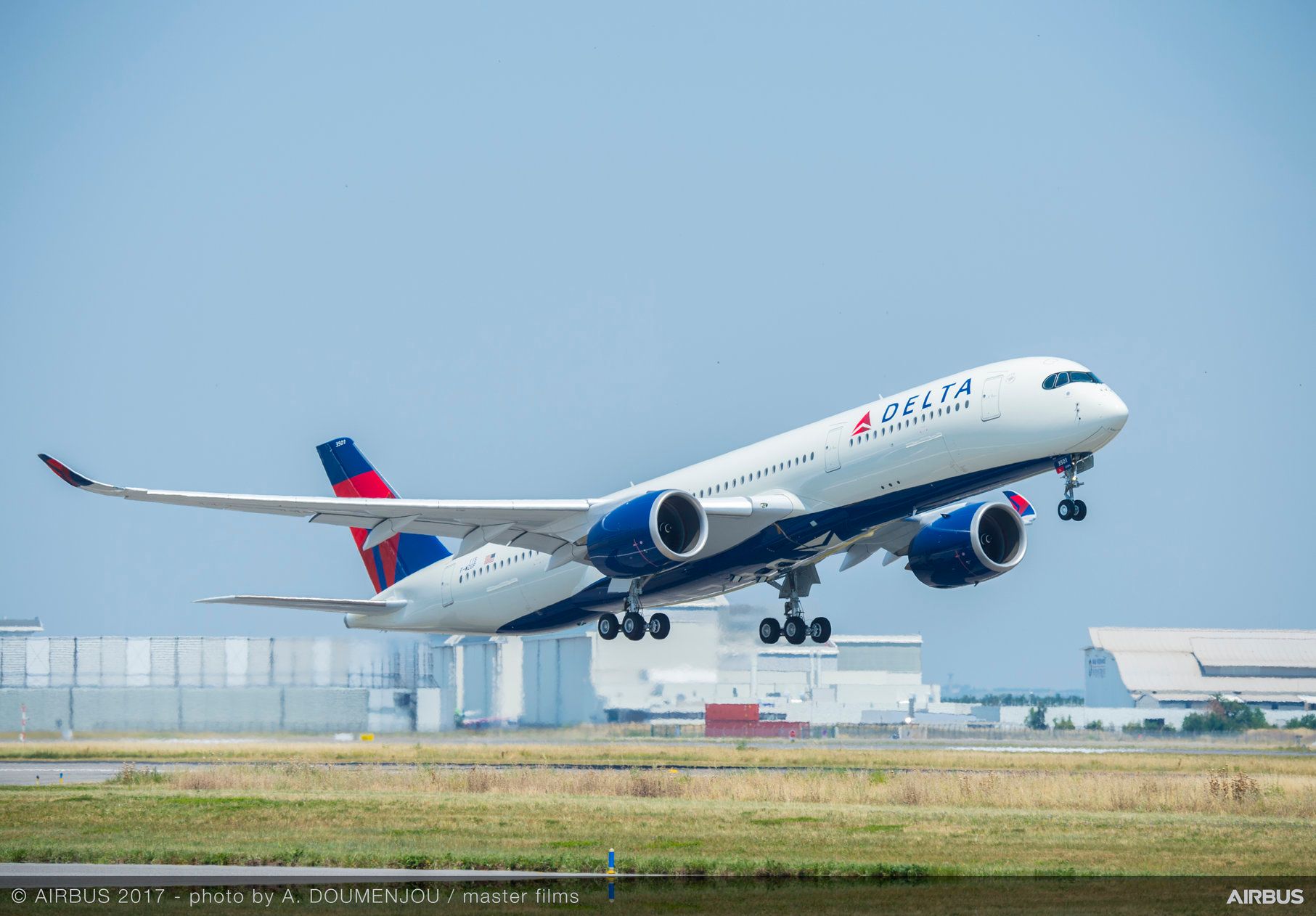