Microsoft Flight Simulator developers continue to release new assets and add-ons for the popular simulation, and today is no exception.

Microsoft Flight Simulator developers continue to release new assets and add-ons for the popular simulation, and today is no exception.

We start with DC Designs (and CJ Simulations), who have released new screenshots of the Eurofighter Typhoon and AV-8B Harrier II, along with a brief development update.

“Following the announcement of the CJ Simulations Typhoon, which received near universal praise and enthusiasm from the community, this week has been dedicated to working on the Harrier. CodenameJack is also excited about the launch of both aircraft and is working hard to code systems to be as accurate as possible in MSFS.

The Harrier now has armaments and fuel tanks, which are activated in the normal way (add fuel to external tanks or weights to stations, and the weapons will appear). The Harrier will be equipped with a number of different weapons such as bombs, missiles, and its gun pods, which can be selected based on weight (off-Marketplace purchases only). Fuel tanks will of course be present on all purchases.

We also learn that beta testing is almost complete and a new sound set is in the works. We also get a brand new updated feature list.

Fly2High has released a new trailer for the recently announced Copernicus Airport Wrocław (EPWR) in Poland.

It’s available on the developer’s own store and on Orbx Direct for $20.77.

Here’s what you can expect:

We even get the famous race track:

If you want to know more about the game itself, you can read our review which will tell you everything you need to know about the game from Asobo Studio. 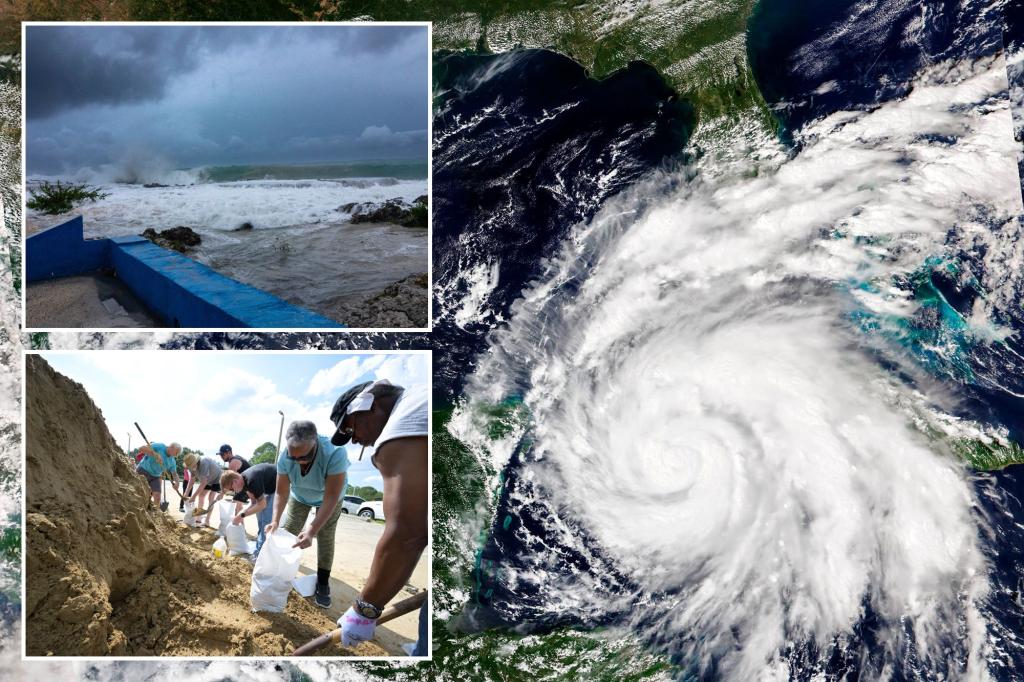 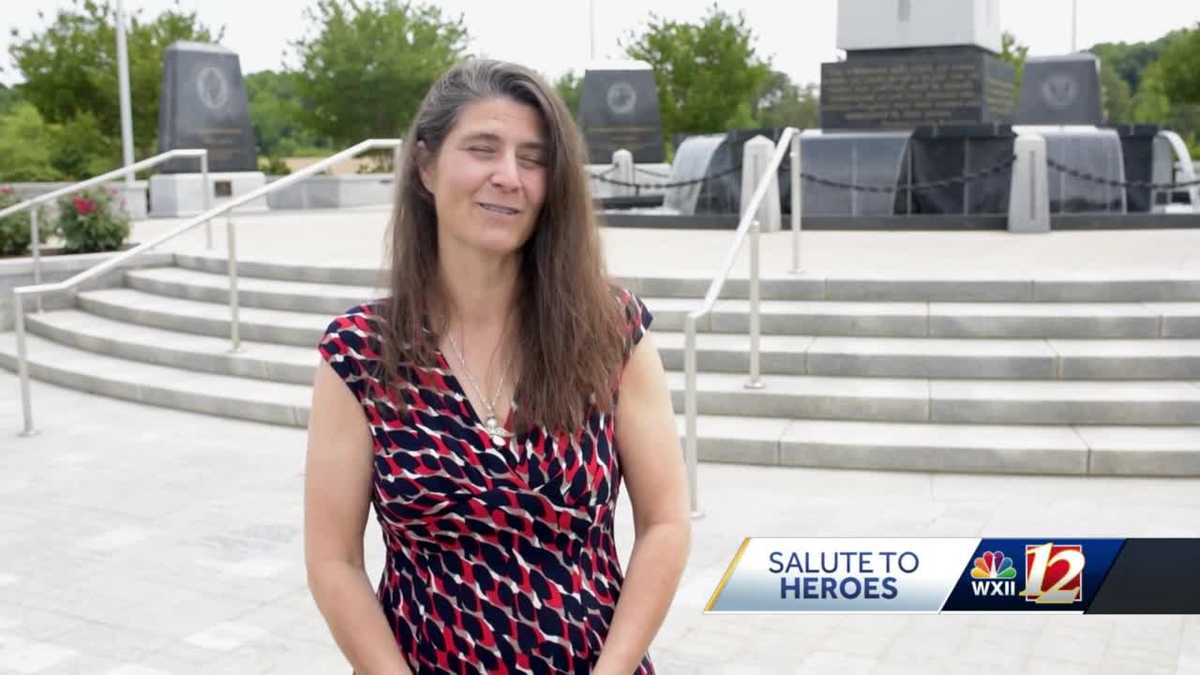 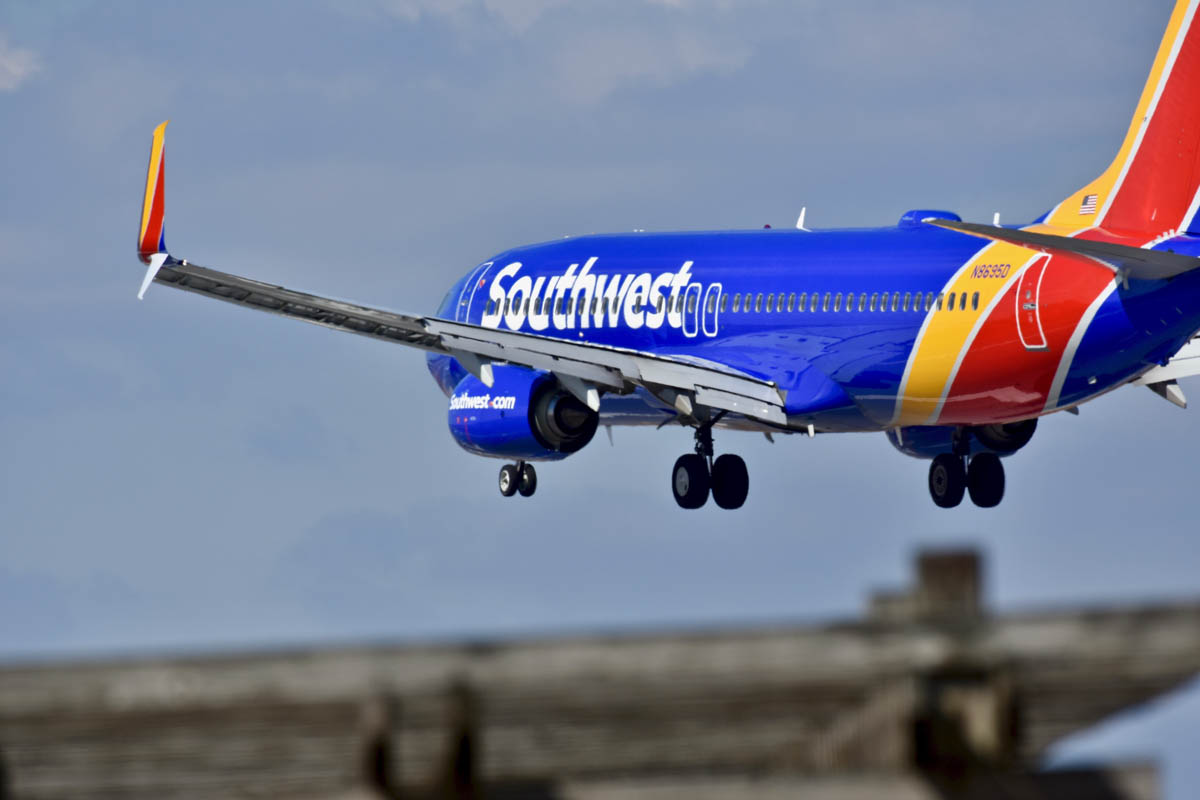