I have to remember: these are imaginary cheeses.

Wow. Red peppers at sunset! They glow scarlet in the late afternoon light. Calabrian chile. Peppers are pretty much the only “real” thing in this vegan meal I’m eating. But the rest of the ingredients do a pretty good job of mimicking meats, eggs, cheeses. Pastry dough that isn’t dough is basically high-gluten flour with yeast. The “ricotta cheese” does not come from the usual cashew nut porridge, but rather from rice and potato starch, emulsified with spices. “It’s great for people with nut allergies,” says Diane, my main accomplice.

We are at Donna Jean’s, next to the “world’s first drive-in vegan restaurant”. It’s in a well-known vegan place called Evolution. The two restaurants operate together as a plant-based food island in the middle of meat-loving Bankers Hill. Of course, I never wanted to stop. I was taking Diane to see Mr. Bassam Shamma, my Palestinian friend who has the distinction of opening the first real cafe-bar in downtown San Diego, in 1991. Except Diane’s thinking vegan. “One thing about me is that I’m basically organic, keto, pescatarian…”

“Well, crickets are…” I start to say, except I know I’m on a losing conversation line here. Hmm. Vegan…oh yeah. That’s when I remember the place one block from Fifth, in Quince: the two vegan places, “Evolution” and “Donna Jean”.

So, ten minutes later, we are standing outside this green garden. I see a red sign that says, “Lindfors Farms, Blossom Valley. Sign up for product boxes. Then I notice that people are driving into this large corner car park. “Welcome to the world’s first vegan drive-thru,” he says. Eh. Just like at a McDonald’s, cars line up to order lunches through a small hatch.

In the end, Diane and I go to the house next door, because they have a garden with tables scattered among the trees, and real edible salad plants growing live in planters. At Donna Jean’s. We finally get seats (it takes a while) right next to a giant plant that looks like Jack’s Beanstalk, about 10 feet tall, with massive heart-shaped leaves.

“Go ahead and tear off some leaf. You can eat it. That’s what he’s here for. It’s Joseph, the waiter. “It’s a Hoja Santa, or Yerba Santa,” he said. “’Holy Leaf.’ Mexican pepper leaf. Good for respiratory problems like bronchitis.

The menu seems to be more pizza and pasta oriented than anything else. There’s a spicy tempeh “sausage” fennel lasagna for $27, twelve-inch pizzas made with “organic fermented whole wheat dough.” They’re mostly $20 and range from mushroom ‘Fungazi’ (okay, $22) to ‘The Black Widow’, which sounds interesting, with heavy-duty black garlic (now we know where comes the name of the pizza), coupled with a date puree. Or ‘Four Horsemen’, with four different ‘cheeses’ (including hard and soft mozzarella, ricotta and parmesan). I have to remember: these are imaginary cheeses. Disguised cashew nuts.

“You need to talk to Chef Tony,” Joseph says, when I ask how the chemistry happens. “He used to be a chef here, but now he’s started his own business, making vegan alternatives to cheese.”

The menu also offers dishes without pizza or pasta: mainly comfort food. Uh, not the most exciting. Like “Homemade bread, with butter, or California balsamic and olive oil, $8.” “Cucumber and tomato,” with mashed strawberries and Fresno jack “cheese,” $12. Or “Really Good Salad”, with potentially good items like pickled raisins and potentially less good items like shredded carrots. Cost: $15. Or, the Cast Iron Mac’n Cheese, with smoked cheddar, Gouda, green onions and breadcrumbs for $17.

It’s food for the rich and the timid, I think. But Diane is in vegan heaven. “Oh look! Tofu scramble, only $18. Man. A life of tofu scramble? Will this marriage work out? We decide to split the Widow ($20), but only after Joseph promises that the sweet taste of date is stronger than the taste of black garlic.

Joseph explains the benefits of veganism.

“I am the son of a Sicilian fisherman,” says Joseph. “I didn’t like killing things when I didn’t have to. Also, I was influenced by Chef Tony.

Turns out chef Tony Howe is a pioneer in vegan cheese making. Was a chef for 15 years, six of them vegan. “Vegan doesn’t have to be so scary,” he says on his website. “If I can make these cheeses and they hit all the flavor points and texture points…like when you grate parmesan over pasta, it’s not parmesan. You add acids, you add flavor, you add “salt”. If I can create the same thing in a vegan parmesan cheese and put it on your pasta, that’s just as good. So you don’t have to give up anything to be vegan.

“I like smoked date puree and black garlic as a base. The sweet/tart stuff,” says Diane. “Also the heat of the Calabrian chili and how the kale cools it down. And how the “ricotta” cools it down in another way.

So many food items in quotes. But regardless, I guess I’m warming to the idea. Mostly, I must admit, after spotting a spinach and potato frittata (or is that “spinach” and “potatoes”?) passing by. Costs $20, but looks delicious.

And ultimately, nice to be able to say, “No animals were killed while writing this column.” 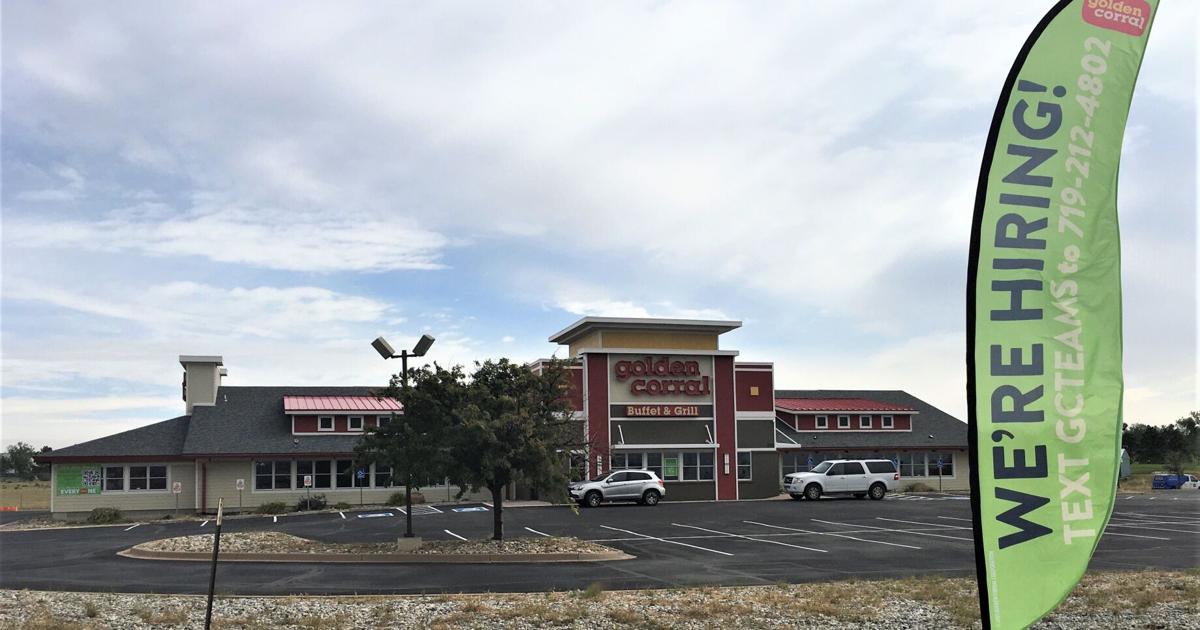 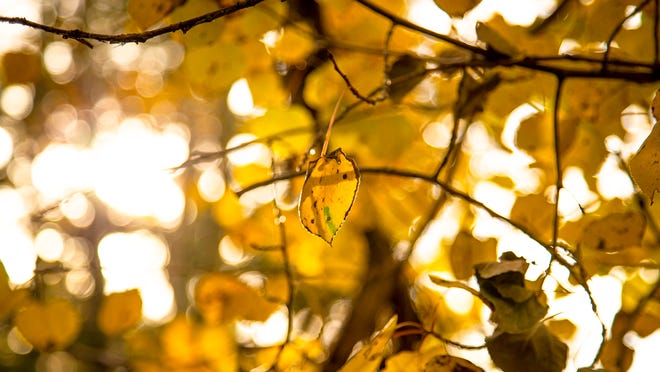 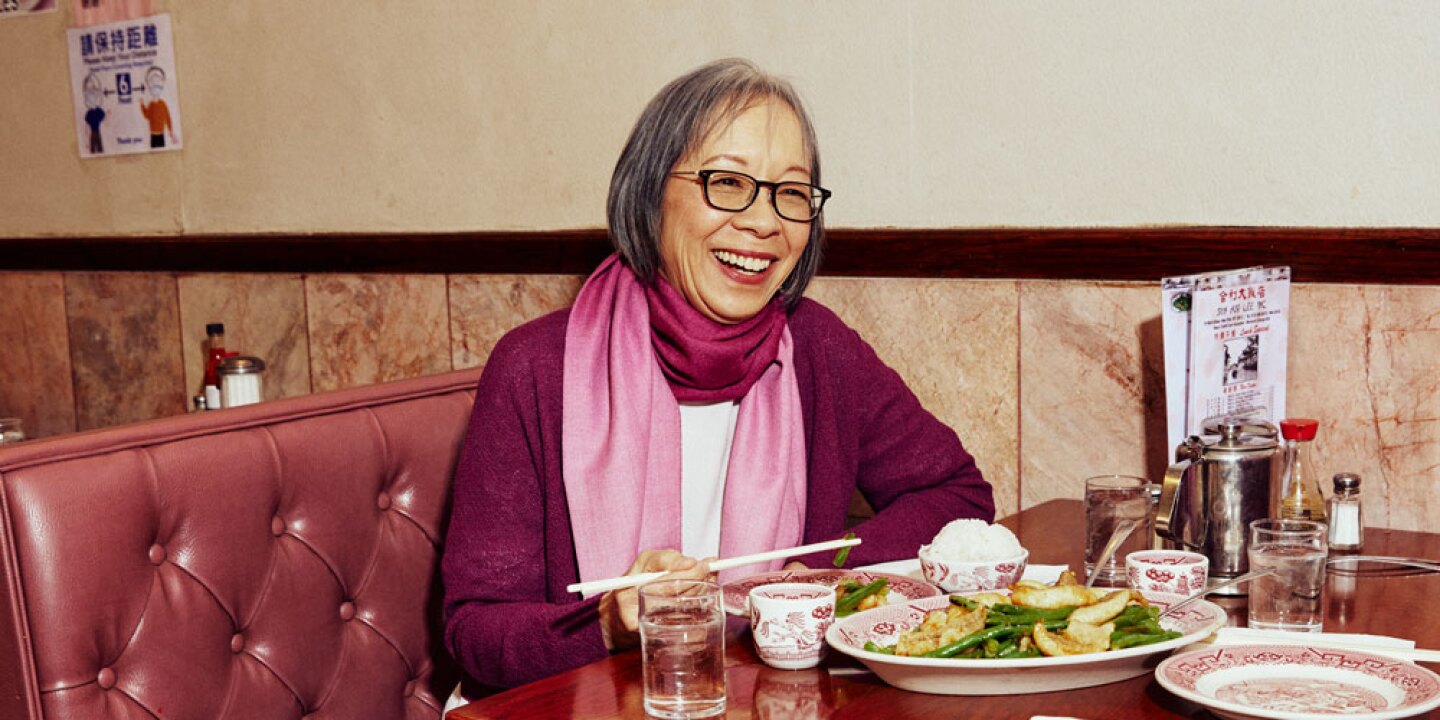 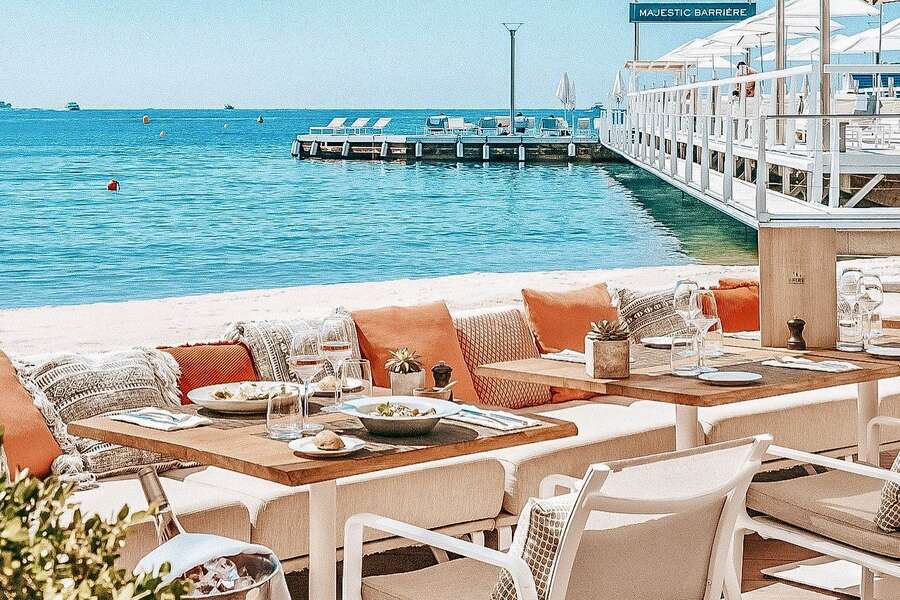