BATROUN, Lebanon — The first time famed seafood restaurant Jammal bought lionfish at the market, fishmongers were intrigued. What were the folks at Mickey Jammal doing to buy this strange, unwanted newcomer to coastal waters?

Lionfish are not native to Lebanon, but as Mediterranean waters warm, non-native organisms compete with native fish for limited resources and, in some cases, eviscerate the local marine population.

Fishermen, restaurateurs, divers and scientists in Lebanon know that there is no fight against this phenomenon. Climate change is here, they say, indicating the invasion of species like lionfish and pufferfish, and the disappearance of local favorites like sea urchins and octopus. All they can do is adapt to the changing marine reality, slowly introducing foreign fish into the local diet and finding uses for those that are inedible.

There is an absence of historical data on the temperatures of Lebanese waters, but a recently published report by a team of researchers from the National Institute of Oceanography in Haifa, Israel, said that the Levantine Sea, the most eastern Mediterranean, is “the warmest of the entire Mediterranean Sea and one of the fastest warming regions in the world.

According to NASA’s GISS surface temperature analysis, the Mediterranean as a whole has warmed by more than 1 degree Celsius (1.8 degrees Fahrenheit) over the past three decades. This is on top of an unprecedented 5 degree heat wave this summer which has caused jellyfish blooms. The creatures, which harm fish stocks, are not uncommon in Lebanon but have never appeared to this degree.

Many of the new species also have no natural predators, and the proposed solution is one that has traditionally been the bane of marine life: overfishing and giving the Lebanese a taste for these intruders.

The lionfish is the dramatic queen of the sea. Her face is framed by large fins that look like feathered sleeves – which, along with the spines dotting the fish’s body, are filled with venom glands that deliver a sting causing swelling and extreme pain.

Georges Sarkiss, fisherman from Berbara, a coastal village in northern Lebanon, felt the sting of the lionfish, which left his hand and leg swollen for weeks.

But one windy Friday in August, he got on a boat, rode a little over a mile, put on his scuba gear and jumped into the sea with another diver, both armed with spears and a container they had made from a plastic water jug. . When they surfaced, they were shocked by the multitude of lionfish they had seen 50 meters (164 ft) below.

“It’s like all the lionfish in Lebanon ran away and hid there,” Sarkiss said. joked. “It’s out of this world.”

Back at the modest village port, Sarkiss delicately cut the poisonous spines with scissors, before a colleague cleaned the fish and another sliced ​​the flesh. Fishermen would arrange the pale pink pieces on a plastic plate and devour them raw. Some drizzled with soy sauce, while others lamented that they didn’t have the quintessential Levantine dip of olive oil, lemon juice, chopped garlic, and salt.

Anglers started diving for lionfish in the past two years after a local group called Diaries of the Ocean began encouraging restaurants to serve it.

“When fishermen first told us about the lionfish, they were afraid of it,” said founder Jina Talj. “It’s new, it’s scary, it’s intimidating, it’s big, it’s shiny, it’s got a lot of thorns.” The 37-year-old marine biologist has therefore implemented a three-part plan: teach fishermen how to handle it well; informing restaurants of the new catch and persuading them to serve it; tell the public to eat it.

Talj’s non-governmental organization even published a recipe booklet with the help of nutritionists. When anti-government protests exploded across the country in late 2019, she set up a tent in downtown Beirut where other encampments had sprung up, and gave talks on more sustainable food. She exhibited a few lionfish in an aquarium and even grilled one.

On the coast, in a well-known brasserie, she organized a big barbecue with kilos and kilos of fish in the hope that the taste would spread.

And he did. Jammal is just one of many restaurants that have started offering fish. Jammal likes to serve it all raw, with a side of soy sauce to complement its buttery, light and deliciously non-fishy taste.

The lionfish is just one example of an invasive food fish, but it tops the list because it is extremely carnivorous and has no natural predators in the eastern Mediterranean – a problem seen in many waters of the world, including off the coast of the United States. The National Oceanic and Atmospheric Administration called it “a poster child for invasive species issues in the western North Atlantic region.”

After Talj’s first interactions with the fishermen, they reconnected with her and complained about a new species: the puffer fish. “We can’t eat it, we can’t fish it. It tears the fishing nets,” she recalls.

Manal Nader, director of the Institute of the Environment at the Lebanese University of Balamand, described the fish as extremely voracious. “Search ‘pufferfish eating a can of Pepsi’,” he asked. It’s the first hit on Google: a Lebanese man chuckles in disbelief as the fish easily takes repeated bites out of the can.

“We don’t have a predator for the puffer fish – it’s at the top of the food chain. It eats what it wants, it does what it wants and besides, you can’t fish it,” Nader said.

Nader therefore actively sought another way to make the fish attractive to human predators. Tetrodotoxin, or TTX, an ingredient in anesthetics, can be extracted from fish. TTX has traditionally been produced synthetically, but some medical companies have been researching natural substitutes, specifically extracted from puffer fish, for years.

The plan would be to build a laboratory in Lebanon which could extract the substance and then export it to Italy, where it would be refined.

Nader hopes his planned project will be a win-win for everyone. Fishermen would earn money. The medical companies would make money. And the local species would be a little relieved, instead of being eaten by a fish that can chew aluminum cans.

Faced with unbearable heat, Qatar has started air conditioning outside

As Berbara fishermen cut up their lionfish for a mid-morning snack, they swapped stories about the species they or their fathers used to see, now just urban myths: sponges, oysters , starfish, seahorses. In Lebanon, sea urchins have never been a luxury but an easy-to-find comfort food. Now they are nowhere to be found.

Nader said he and his friends used to collect octopuses from tidal pools about 30 years ago; now anglers are scratching their heads trying to remember the last time they saw one. Puffer fish don’t help: Nader explained that an analysis of his stomach contents revealed high levels of octopus.

Unfortunately for the seas of Lebanon, there is no indication that she has taken a liking to lionfish. 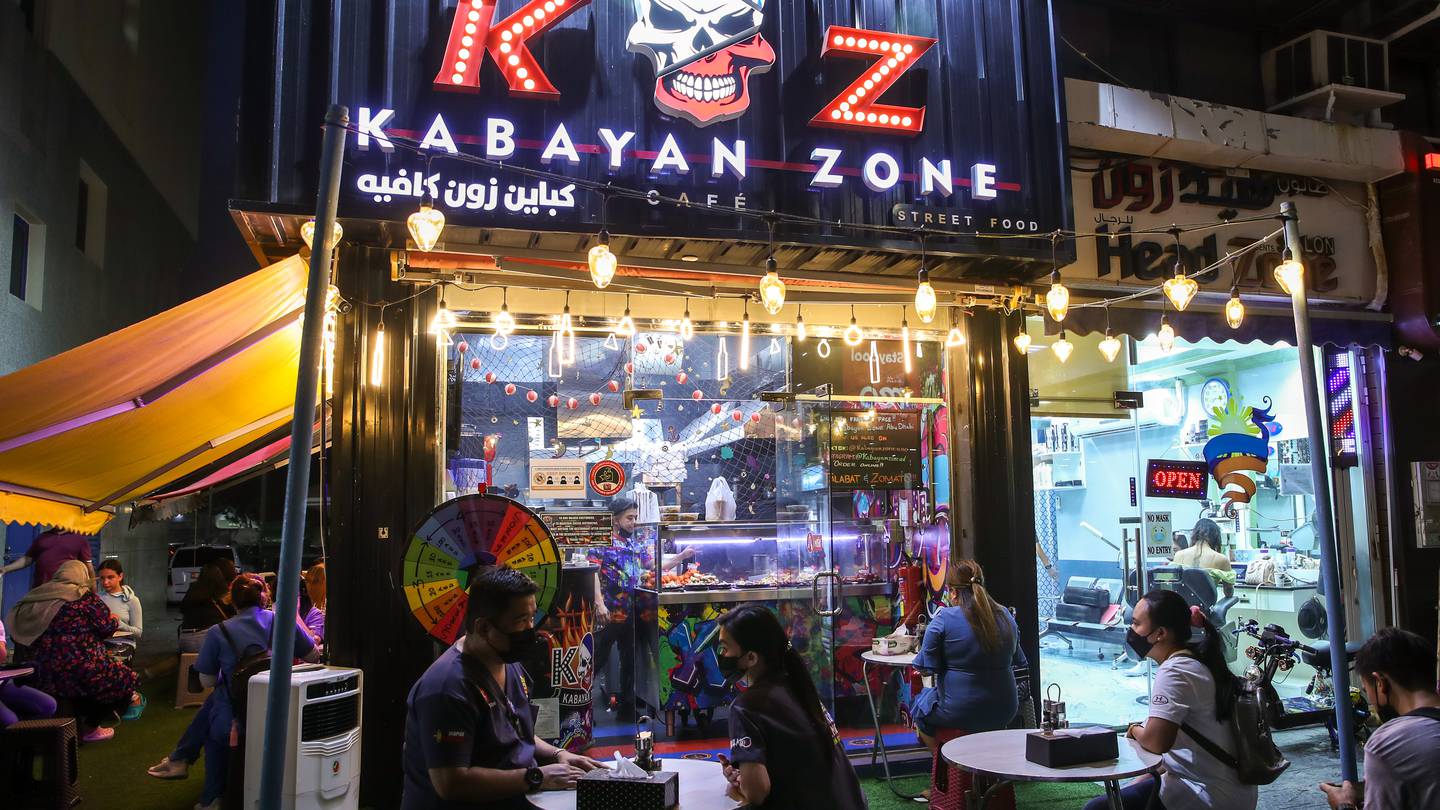 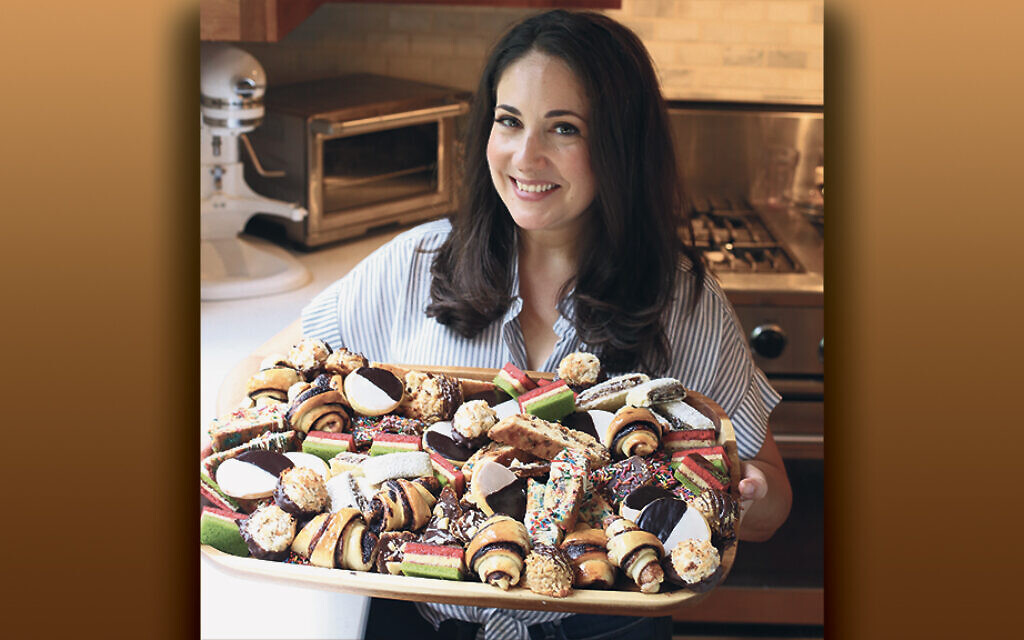 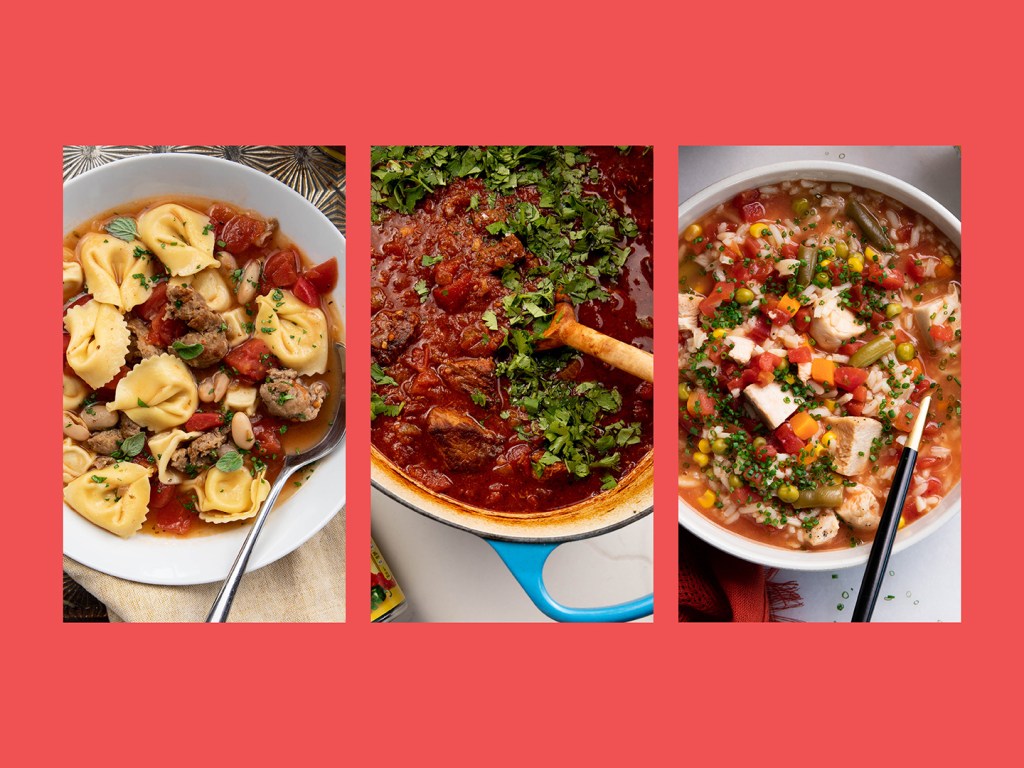 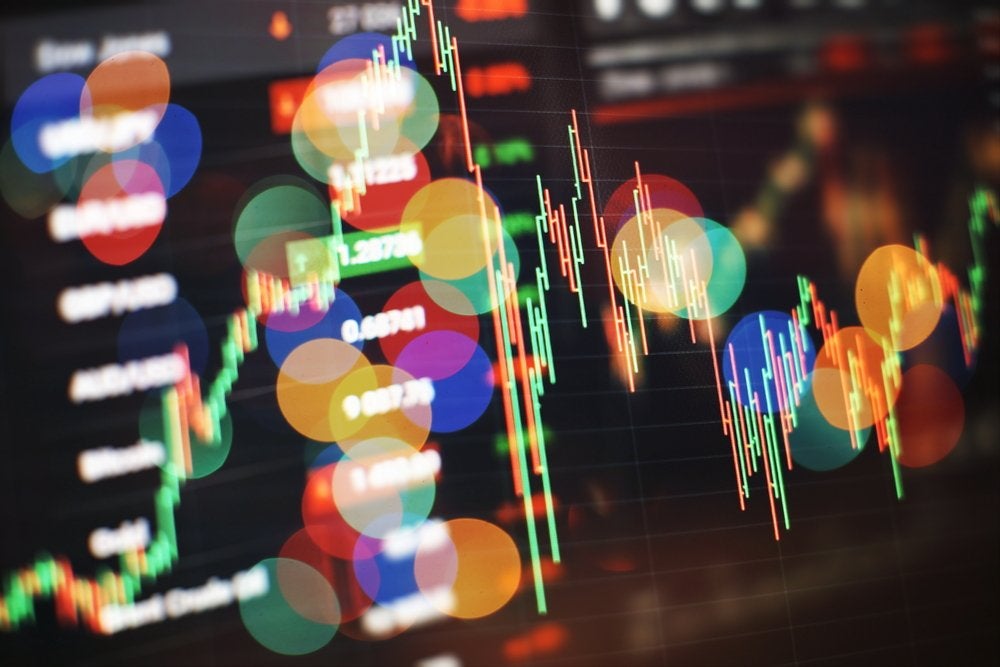 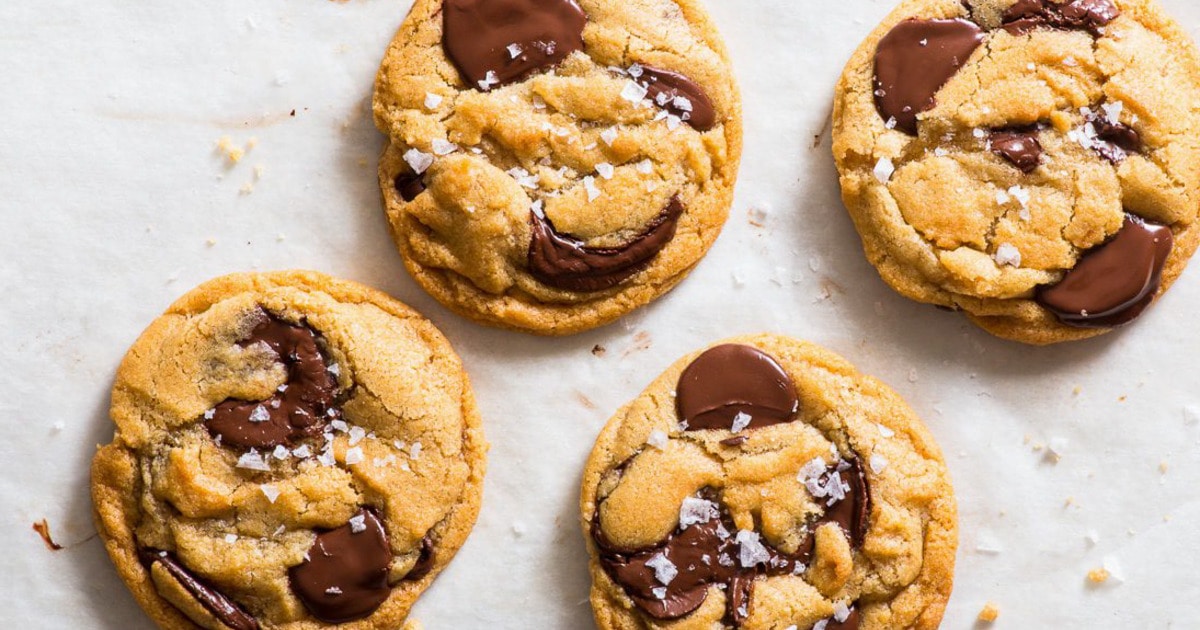