Despite the popularity of summer travel, it’s definitely not for everyone. Everywhere is often crowded, temperatures are at unprecedented highs or lows, depending on where you are on the globe, and prices often rise due to increased tourism.

If you’re looking for a more peaceful time to travel, October is definitely one of the best times of year for fewer crowds coupled with moderate weather. Here are ten amazing places to visit in October.

Egypt is a hot destination, both in terms of temperature and popularity.

To avoid getting scalded, October is a great time to visit as average temperatures are only around 80 degrees F, which is pretty tame for this Middle Eastern nation.

October is considered a “shoulder season” in Egypt, meaning between peak seasons, so it’s an attractive choice if you’re looking to avoid the crowds.

If you play your cards right, Egypt can even be a great solo destination. Imagine enjoying the pyramids and taking a great photo without having to worry about massive herds of people trying to do the same.

Pyramids aside, there is much more to see in Egypt. If you love diving, head to Hurghada, a coastal city on the Red Sea, where October is known to be one of the best months for diving due to the weather.

RELATED: October Vs November: Which Month Is Cheaper?

October is a spooky season, and if you have a taste for this spooky month, Salem, Massachusetts is a perfect place to get your fix. Salem is best known for its witch trials in the 1600s.

With such a dark past, there’s plenty of history and weirdness to be found in Salem. Visit a real witch’s house, take a haunted walking tour of the city, or even take a candlelight ghost tour.

Salem also has a few breweries and many supposedly haunted restaurants, such as Rockafella’s.

Speaking of spooky season, what better place to be haunted than in Transylvania? Land of vampires, no visit to Transylvania is complete without a stop at Dracula’s Castle, better known as Bran Castle.

October is a common time for Strigoi to wander or wandering spirits. Legend has it that they come out of the tombs at night to drink blood and that the villagers use garlic as a means of defence.

Witches still exist to this day in Romania, with a large witchcraft community present. Witches are known to be feared by politicians, break up marriages, cast evil spells, and even cure illnesses.

If October excites you due to its natural fear factor, a trip to Transylvania might have your name written all over it.

Related: Europe in October: 10 Best Places to Sightsee in Autumn

Oktoberfest is an annual Bavarian festival held in Munich. It’s mostly based around beer and giant pretzels, but there are always plenty of fun things to do while you’re there.

Although it technically starts in September, it often lasts at least the first week of October, making October the perfect time to travel to Germany to join in the festivities.

The wedding was filled with several days of food and drink and became an annual celebration.

Patagonia is almost at the end of the world, and because it’s so far south, its winter is Northern Hemisphere summer, and vice versa.

If the pristine snow-capped mountains of Patagonia have always been on your radar, October is the perfect time to head to the joint Chilean-Argentine region.

Temperatures are moderate, making it ideal hiking weather. It’s just before high season, so you can enjoy the picturesque and unreal views of Patagonia without the crowds.

October is said to be the perfect time for savvy travellers!

Going back to the spooky season theme, New Orleans has a haunted past with plenty of history to show for it.

New Orleans is known to be the most haunted city in the United States due to the souls who died there never to have really deceased.

It is said to be haunted by pirates, yellow fever victims and dead slaves, to name a few. Treat yourself to a spooky season with a haunted walking tour, voodoo tour, or even a cemetery night tour.

You can really up the haunted ante by staying at a haunted hotel. Even without the ghost, there’s still plenty to see in New Orleans.

Any additional benefits for visiting in October? The average temperature is 81 degrees F with only 5 rainy days.

Looking for beach time in a European vibe? Look no further than Cyprus.

With average temperatures of 80 degrees F, October is the perfect time to visit this underrated destination.

The island is small and can easily be explored in depth in a few days, especially with a rental car.

Cyprus also has a United Nations “buffer zone”, which separates the politically divided “Greek Cyprus” and “Turkish Cyprus”. For clarity, Cyprus is indeed its own sovereign nation.

If you’re short on time and want to travel to a European country, Cyprus is a great option for an October getaway.

October is still technically hurricane season for the Caribbean, but the tiny nation of Trinidad and Tobago is the rare exception.

Although not entirely hurricane-free, it is technically outside the hurricane belt and rarely sees them.

This underrated Caribbean destination is often overlooked by its more popular neighbors like the Dominican Republic, the Bahamas, Jamaica and neighboring Barbados, but Trinidad and Tobago has some of the best cuisine in the region (especially if you you’re in heat), and waterfalls and untouched pristine beaches ready to be explored.

A visit here won’t break the bank either; an average Trinidad and Tobago vacation can cost as little as $30/day (not including flight).

While not the whole island has ideal beach weather, for a crowd-free Italian experience with moderate weather, Sicily in October is your best bet.

The bustling cities of Palermo and Catania are still fully functioning despite the end of the high tourist season, which means you can still enjoy markets, restaurants, funky Sicilian street art and almost everything Sicily has to offer. without the crowd.

If you’re looking to spend some time by the sea, head to Syracuse, a southern Sicilian city rich in culture, offering pristine white beaches and waters so clear you’ll scratch your head thinking, Is it Italy or the Maldives?

If the changing weather is getting you down and you’re not ready to give up summer just yet, flying across the middle of the South Pacific Ocean to the remote island nation of Fiji certainly doesn’t sound like a bad plan. .

Fiji is surprisingly affordable considering the luxurious slice of paradise it offers.

It is certainly not the the cheapest place in the world, but in comparison to other islands with similar landscapes (think Bora Bora, Maldives), Fiji doesn’t totally break the bank.

October is a great time to visit. It’s still the best diving season and the temperature can potentially soar up to 90 degrees F.

Weather conditions are generally dry, which means you won’t get soaked unless you take advantage of the crystal clear blue waters that surround Fiji, which you should definitely do, spoiler alert. 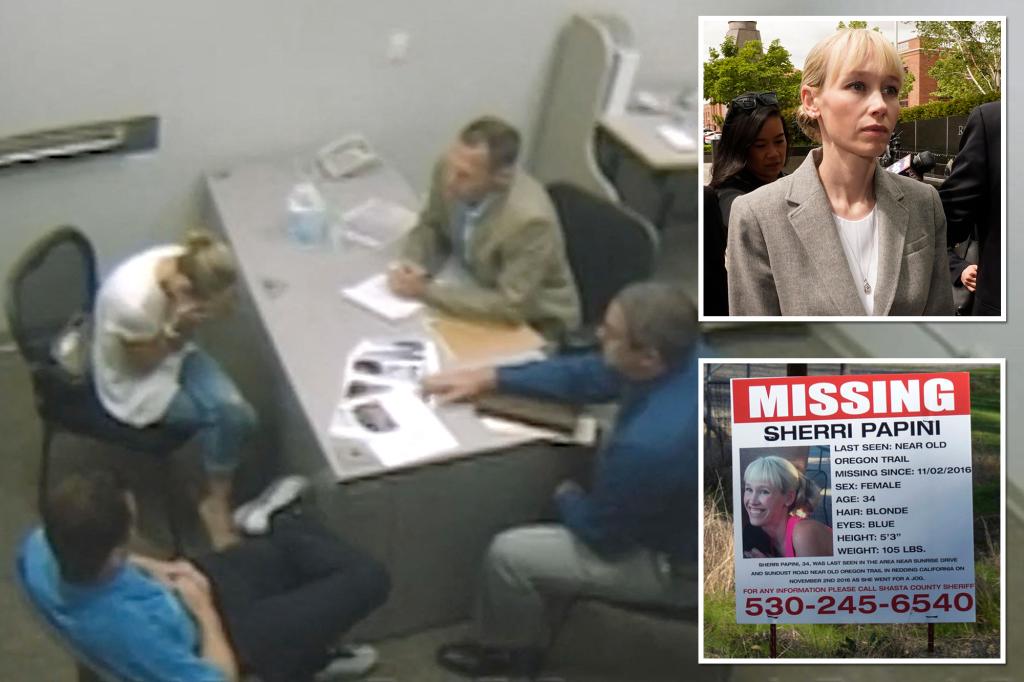 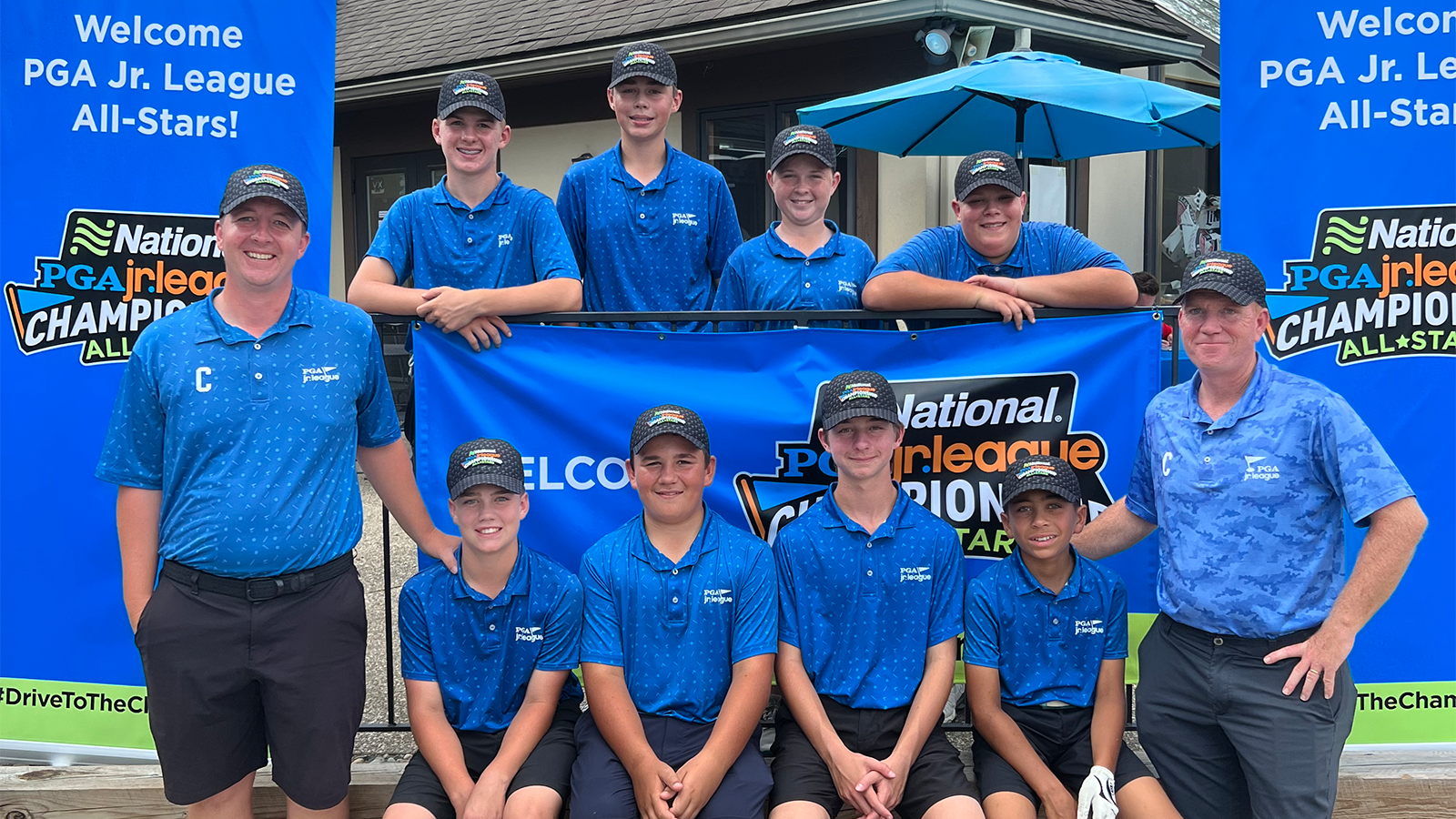 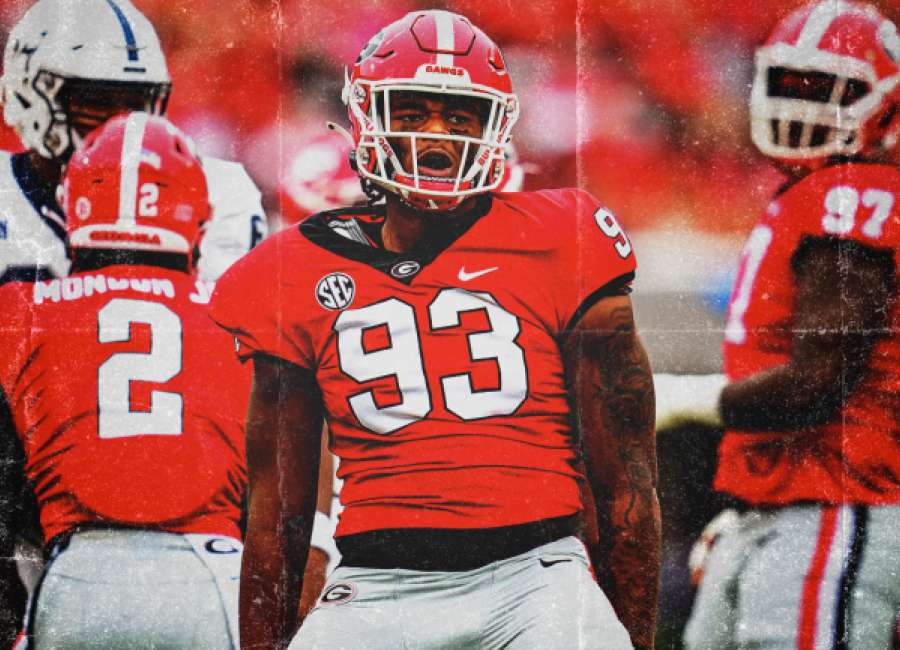