Storefronts along the 600 block of downtown St. Petersburg are on sale.

The listing includes storefronts at 654-670 Central Ave. The 15,848 square foot property spans the entire southern half of the 600 block.

Current tenants are in long-term leases, Suarez said. For example, Pacific Counter’s lease is in effect until 2025.

Suarez said Tricera Capital, which owns several properties in St. Petersburg, has listed the trading strip to capitalize on the market while interest rates are still within reach.

An asking price is not listed for the retail strip and the owner will not be bidding, Suarez said, explaining that he may accept offers presented to him.

Over $500,000 was invested in building infrastructure renovations including a new fire sprinkler main, roof, new HVAC, new electrical alcove, new electrical lines and new awnings with lights and electricity, according to the list.

New artist gallery at The Factory

Bula Barua, owner of Bula Barua Gallery, has signed a lease for her new gallery at The Factory St. Pete.

Barua is a published multimedia artist, actress and author. She created her own style of art called Luxury Fine Art – Blown Glass on Canvas.

The Bula Barua gallery inside the factory. Photo: Barkett Realty.

“The Factory felt like a synergistic place with an incredible network of artists,” Barua said, also explaining how The Factory reminded him of New York galleries with its concrete floors and exposed pipes, creating a industrial-modern design.

Barua previously rented gallery space on 2nd Street N. The former space was in an upscale neighborhood; however, Barua wanted to operate a gallery in a sought-after artistic destination.

The space also allows Barua to present his greatest works.

A grand opening is planned for November.

Tailwater Outfitters is moving to Clearwater

Tailwater Outfitters, a retailer specializing primarily in fishing gear and water sports accessories, will build a new warehouse and store in Clearwater.

Founded in 2016 by several anglers, Tailwater Outfitters applied for a stormwater permit for the new 12,500 square foot office and retail store at 2300 State Road 580. The site is home to rental car businesses and auto service center, as well as two residential duplexes.

The structures will be demolished.

Doug Norris of D and D Strategic Holdings LLC said Tailwater Outfitters will move from its 4,000 square foot store in Palm Harbor to the new location.

Approximately 8,000 square feet of the new Clearwater building will be used as retail space, while the remaining area will be used for office and warehouse.

“It was time to expand. We are going to give the residents of North Pinellas a new store,” Norris said.

The group secured the property in July in a $3.8 million deal, according to public records.

Norris hopes the new store will open in April 2023.

The purchase was part of a joint venture with JP Morgan. The seller was HSS Partners.

Pat Kelly and Brad Hutton of Franklin Street brokered the transaction on behalf of the buyer in an off-market deal.

“While many institutional players active in the market are attracted to new developments and Class A logistics centres, Zenith IOS saw the added value potential of acquiring an existing property in a limited market for land and of maximizing a non-traditional revenue stream through the outdoor storage component,” Kelly said in the Franklin Street press release.

The domain sells for $5.75 million

A 5,000 square foot estate in the community of Bayway Isles has sold for $5.75 million.

The five-bedroom home was built in 2015 and features solid wood arched interior doors, 10-foot ceilings, handmade Mexican tiles and handcrafted wood floors, according to the listing.

The waterfront home is also equipped with windows and doors designed to withstand hurricanes. Outside, there’s an oversized heated saltwater pool and spa, plus a dock with a 13,000-pound boat lift.

The buyer took out a loan of around $4 million from JP Morgan Chase Bank. 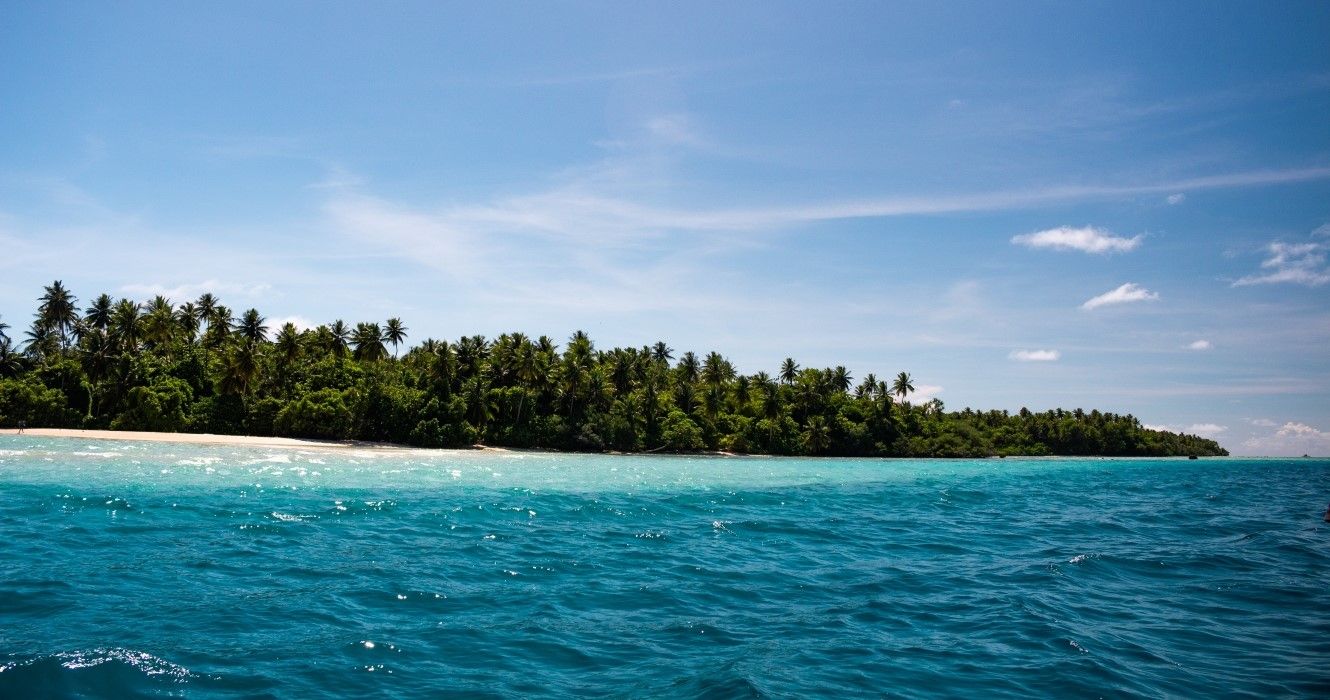 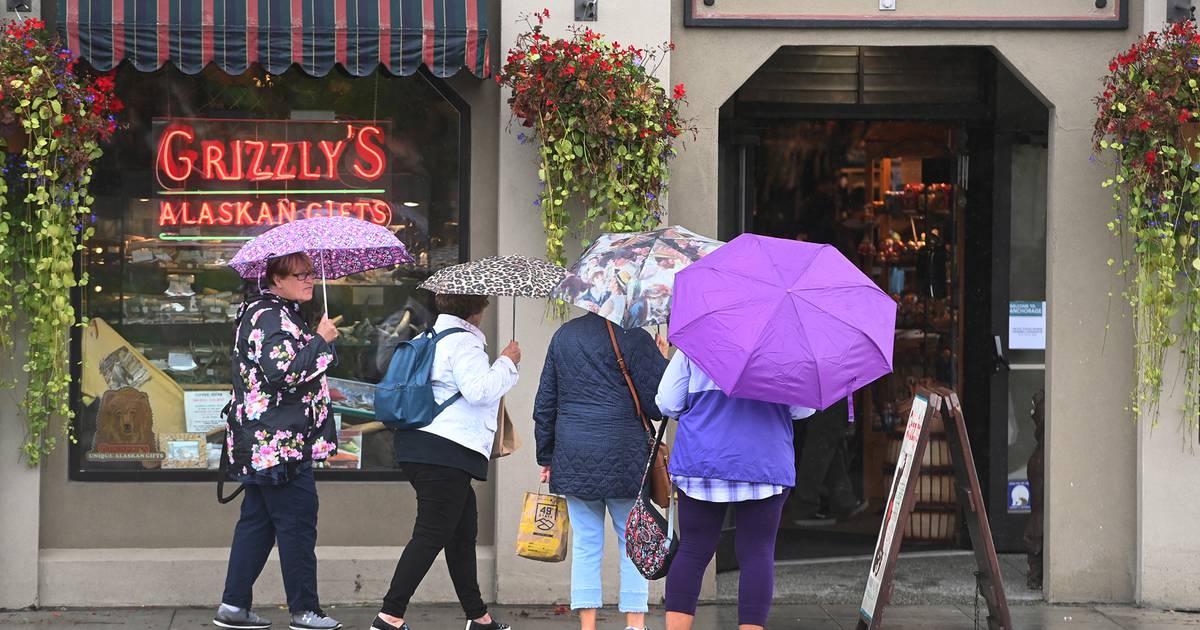 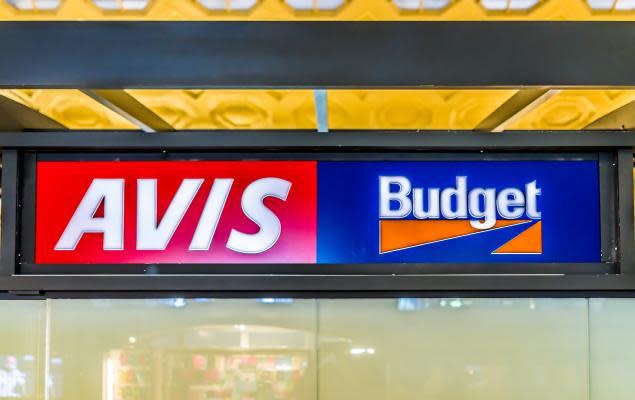 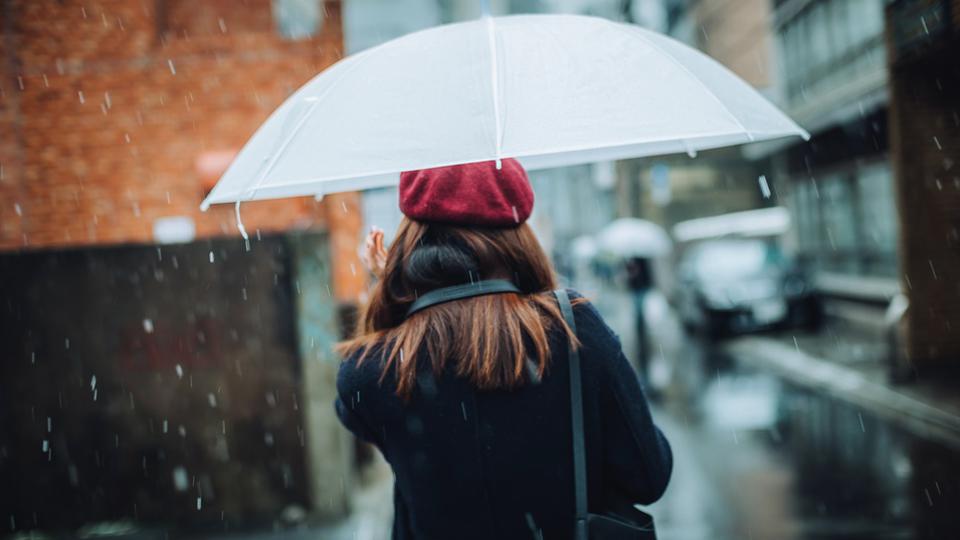