The Spokane City Council will vote Monday on a law that would ban camping along the Spokane River and Latah Creek, under and near downtown railroad overpasses and within three blocks of shelters for homeless, whether or not there is shelter space available.

“It’s just a difficult situation,” Spokane City Council Speaker Breean Beggs said at Monday’s city council meeting. “There are people who don’t have housing and need a place to live, and we don’t have suitable housing for everyone. And yet, at the same time, we must provide basic security and protection against imminent damage in these places. So it tries to balance all of these competing needs.

Spokane already has a law that treats camping on all public property as a criminal offense. The city council adopted it in 2018.

The city has not enforced the law, however, due to a 2018 ruling by the United States Court of Appeals for the Ninth Circuit.

In Martin v. Boise, the Ninth Circuit ruled that cities cannot ban people from camping on public property unless they provide adequate shelter. The court determined that punishing people for being homeless when they had nowhere to go violated the Eighth Amendment.

City leaders believe they can pass and enforce an illegal camping ordinance now that will withstand legal action.

For one, the ordinance prohibits camping in specific areas, not on all public lands. The Boise ruling allows camping restrictions, even when shelter beds are not available.

Spokane also increased its accommodation capacity last week. A new facility on Trent Avenue will have 150 or more beds. Since opening, the city has resumed enforcement of its law that prohibits sitting and lying on downtown sidewalks for most of the day.

Camping along the river, under overpasses and near shelters is not safe, she says.

Kinnear said camping on the banks of the Spokane River and Latah Creek has significantly degraded riparian habitat and increased litter in the water.

Camping under overpasses causes problems for pedestrians, she said, and people camping near shelters too often prey on those who stay inside.

People who violate the proposed law would be cited by Spokane police officers, released and directed to community court.

The community court deals with low-level crimes and connects people with resources for housing, medical assistance and addiction treatment. Judges require offenders to perform community service and meet with vendors in order to have their charges dropped.

Dave Bilsland, a longtime homeless activist who has fought various iterations of the city’s illegal camping laws over the past 18 years, spoke out against him in an impassioned speech at a city council meeting.

“This proposal punishes a person who cannot afford to experience the universal and inevitable consequences of being human,” he said.

Melanie Cochran and Tim Crider, a homeless couple, said they didn’t think the law would be effective. It will make their lives worse, however, they said.

“It would definitely be hard to find a place to sleep at night,” Cochran said, noting that she gets woken most mornings by angry business owners or police officers. “People are going camping anyway. People have to go somewhere.

Councilman Michael Cathcart said he didn’t think the ordinance was tough enough. He said he would present several proposed amendments on Monday.

The law should prohibit camping within half a mile of shelters, not just three blocks, Cathcart said, explaining that he thinks extending the distance will protect residents near the shelter from Trent.

Cathcart said he wanted an additional restriction prohibiting camping within 1,000 feet of schools, daycare centers and other child-centric locations.

“I think we have to enforce these areas very vigilantly,” he said.

Spokane Mayor Nadine Woodward described the law as “a good start” but would like it to go further.

Beggs stressed that the ordinance will not solve homelessness. To do that, Spokane must solve its housing shortage, he said.

The law is a compromise, Beggs said — flawed, legally defensible legislation that seeks to address legitimate issues in a humane way.

“Nobody’s going to be happy,” Beggs said in an interview.

Crider pointed out that he and many other homeless people don’t live under overpasses and along the river for fun.

He said he and Cochran were evicted a few months ago after a new owner took over their property and they were unable to find accommodation.

“We’re not homeless because we’re deadbeats or don’t want to work,” he said.

Illegal camping laws just make life harder for people who are struggling to get by, Crider said. 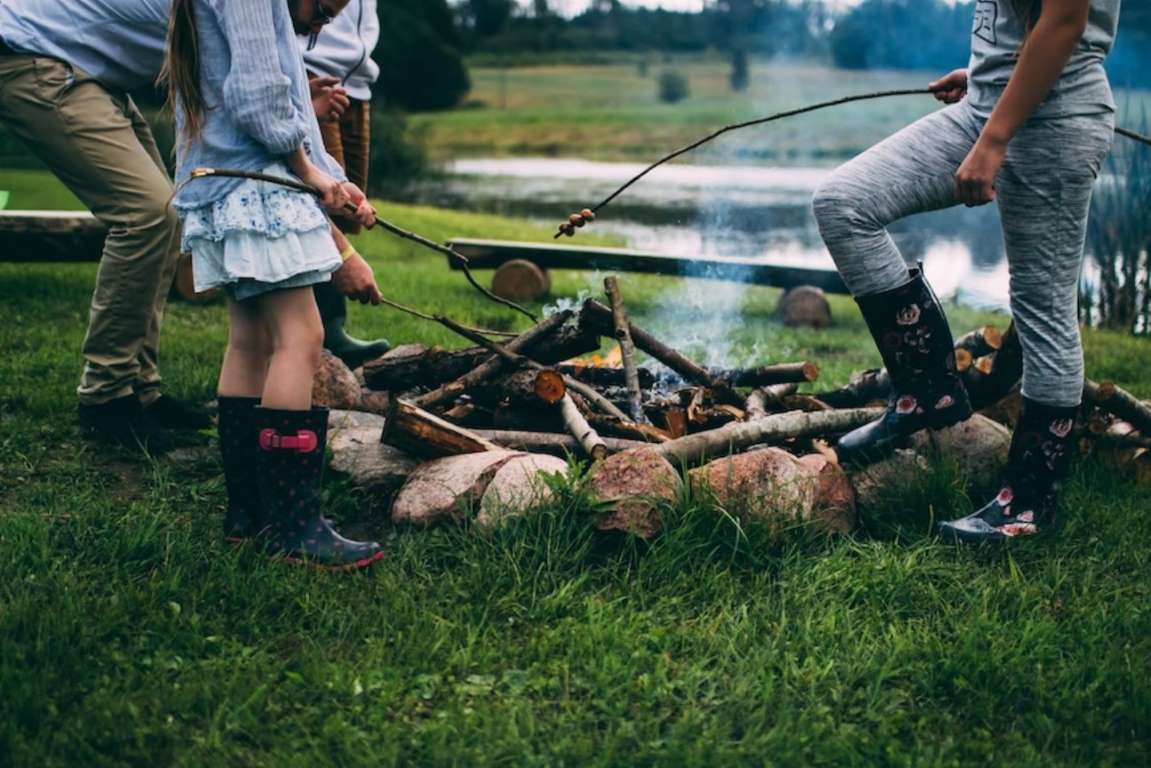 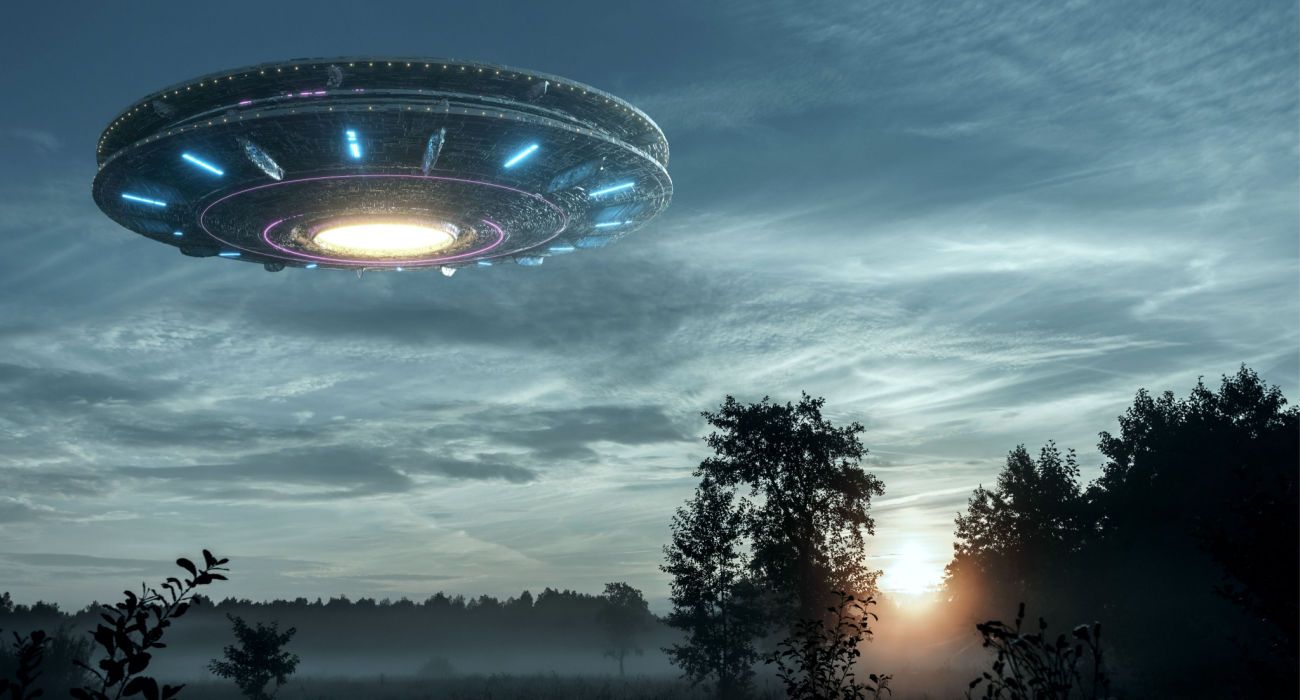 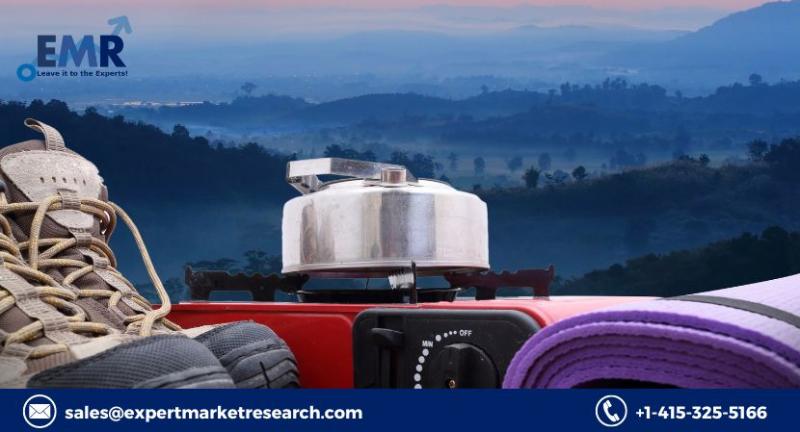 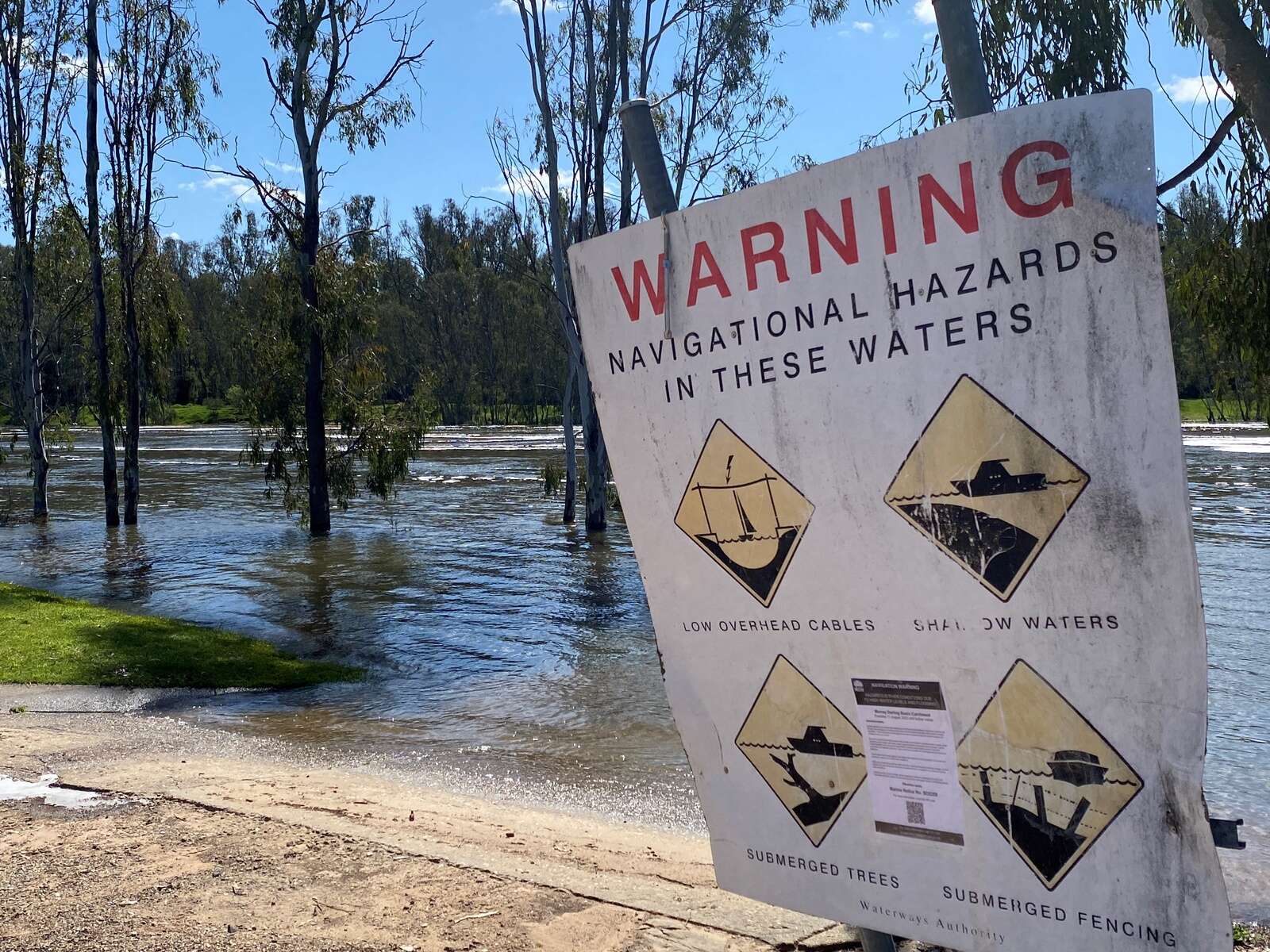