Bernadette Christie has had a front-row view of some of the biggest royal events of the past decade.

She saw Kate Middleton and Meghan Markle enter the church on their wedding day, watched Queen Elizabeth pass by in a golden horse-drawn carriage and met Prince William.

Now the 68-year-old from Grande Prairie, Alta., is camping in a tent for five nights in London to ensure she has the best spot outside of Monday’s funeral.

“I want a front row seat, otherwise there’s no point in trying so hard,” she said.

On Wednesday evening, Christie was setting up her green tent in the shade of Buckingham Palace, alongside a small group of other royal watchers she jokingly calls the “diehards”.

In the coming days, she plans to move her tent as close as possible to Westminster Abbey, where the Queen’s funeral will take place.

Together, campers help each other pitch tents, share food, take turns guarding each other’s belongings, and soak up the atmosphere of royal weddings, birthdays, jubilees, and, in this case, funerals.

In addition to her small tent, Christie’s luggage contained a whole heap of Canadian flags.

Her fingernails are painted red and white and she showed off the Canadian flag poncho she wears at royal events.

Christie’s earliest memory of the Queen dates back to when she dressed up in her Brownie uniform aged seven to see the monarch during a royal visit to Canada.

After that, she followed the Royal Family through the years through the Queen’s Christmas messages or joined the crowds on their visits to Canada, in between raising four children.

But when the wedding of Prince William and Kate Middleton – now Prince and Princess of Wales – took place in 2011, she decided it was time to go in person.

“I said to my husband, ‘All I want for Christmas is a plane ticket to England,'” she said in an interview on Wednesday evening.

Since then she has returned several times, most recently for the Queen’s Platinum Jubilee in June. Each time, she camps.

She said her favorite memories include seeing the Queen go by in the rarely used Golden State coach and getting a good view of Middleton, Camilla, now Queen Consort, and the royal children passing by. in a bus.

“Seeing these little kids, just knowing they’re not asking to be born into it,” was a highlight, she said.

Christie says camping allows her to see things many others don’t: late night ceremony rehearsals, early morning comings and goings of the royal family and the occasional recognition from the royal family themselves . But the main reason she does this is to be as close as possible to what she considers to be landmark events in history.

Rather than what she sees, “it’s more what you feel,” she said. “You feel the mood of people.”

‘You have to be here’

Camper Maria Scott, from Newcastle in the north of England, said her passion for the Royal Family began with Diana, the late Princess of Wales.

“There was an aura around her and she really connected with people like me,” she said. “She was going through things that we were going through.”

Scott has since tried to be present for the major milestones in the lives of Diana’s children, Princes William and Harry. She camped at their weddings and for the births and christenings of Prince William’s three children.

“Seeing him on TV doesn’t do him justice,” she said. “You must be here.”

Christie says she has encountered many friendly people who stop by to offer food or help with tents, or just to chat. She and the other campers also became fast friends, she said.

That doesn’t mean it’s not difficult. London’s humid weather means it often gets drenched. And the Midnight Parade rehearsals, while interesting, aren’t exactly conducive to a good night’s sleep.

Tents must also be taken down early in the morning by order of the authorities.

Long queues in London to pay tribute to the Queen

Thousands of mourners lined up overnight for miles across London to march past the Queen’s coffin at Westminster Hall.

On Thursday afternoon, Christie could be seen sound asleep on the ground under her Canadian flag, unaware of the hundreds of people parading just yards away.

“It’s grueling, you’re freezing cold, you’re wet,” she had said the night before. “But it’s fun.”

Christie plans to return to England for the coronation of King Charles III, but she thinks it could be the last time. However, she admitted she had said it before, after a particularly cold and wet period during the Queen’s Jubilee.

Soon after, she says, she went out and bought the new tent she now sleeps in. 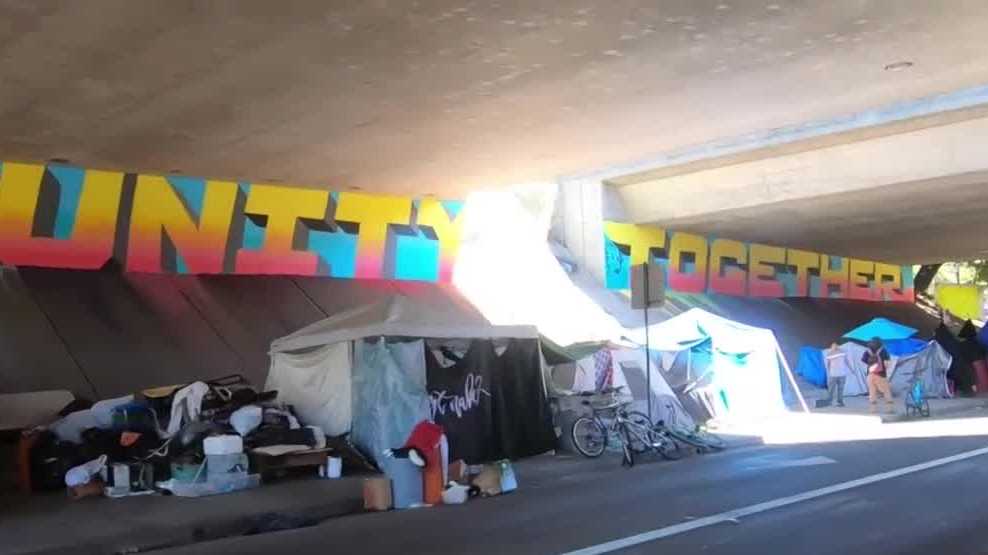 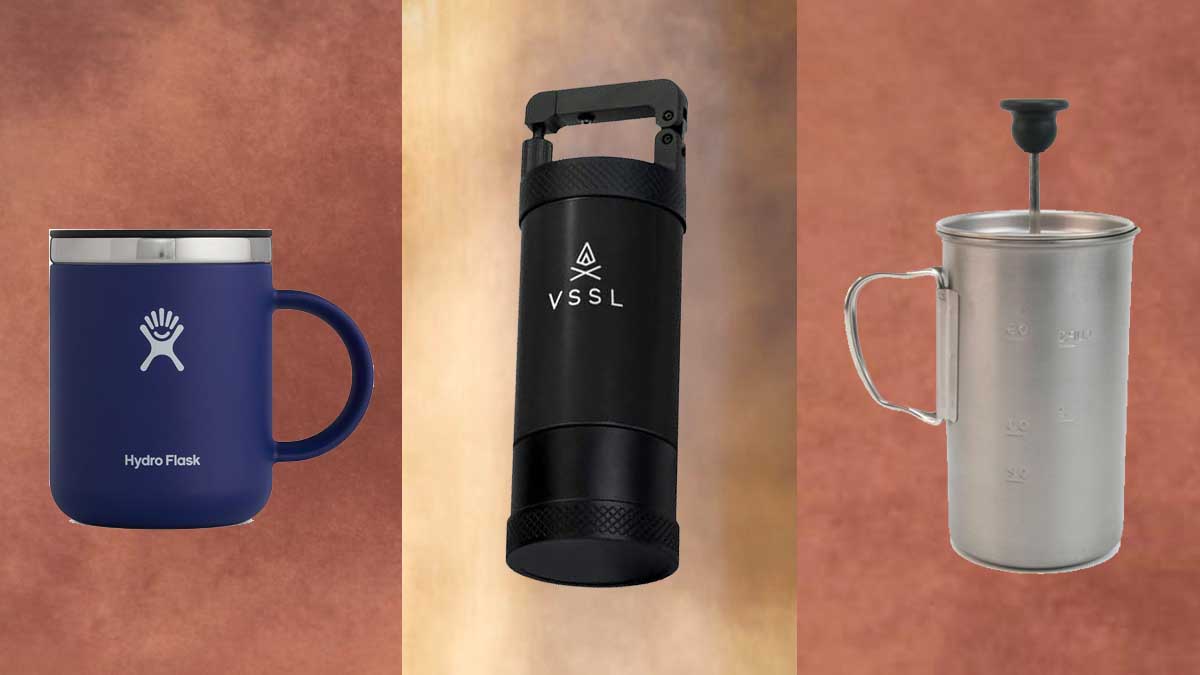 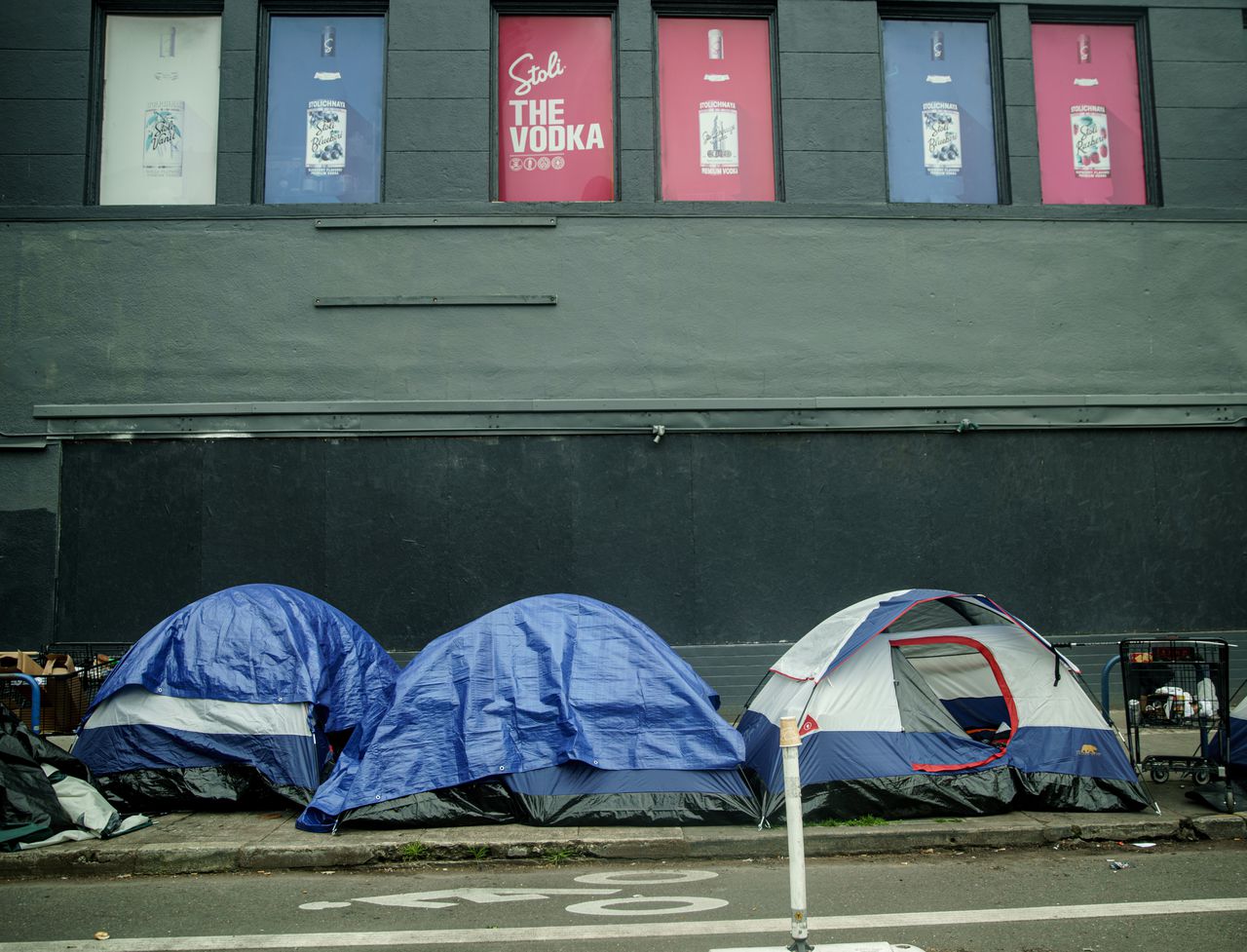 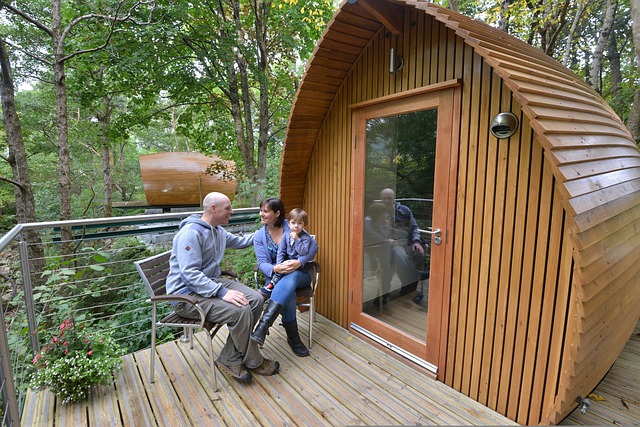 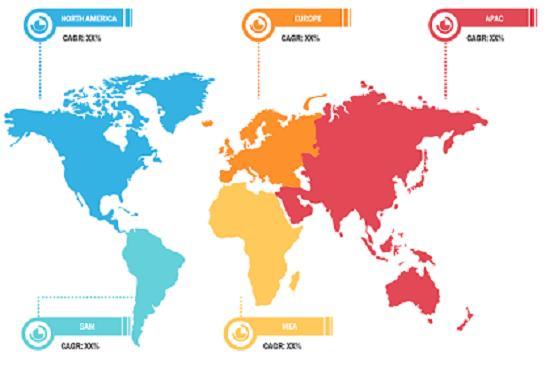