Camping and board games go together like chocolate and marshmallows. And while the delicious interpersonal fun that comes when you mash them together seems like a no-brainer, some board games are just too big or complicated to set up on a card table under a nice grove of trees.

But just because you can’t find a good place to set up Twilight Imperium next to the campfire doesn’t mean you’re out of a good time. Many games that come in pocket boxes will give you hours of fun, although they may not have the same complexity. Still, the most important thing on any camping trip is to pack light, and you’ll barely feel those games in your backpack when you set up camp.

GAME VIDEO OF THE DAY

One of the few portable board games to have a board, Eight Minute Empire is a lot like playing the board game Civilization if it didn’t take an entire afternoon to set it up. Like other conquest games, you’ll earn resources, compete to control areas, and build your armies for battle. Unlike other conquest games, Eight Minute Empire won’t find itself in an unsatisfying stalemate along the Europe-Asia border.

RELATED: The Best Quick-To-Play Board Games

Despite being compact and fast-paced, strategy is hugely important in Eight Minute Empire, and since the turns are so short, every decision counts. The games turn into a tense flurry of action that you’ll want to relive over and over again.

A frenetic board game with language at its heart, Dice Academy starts with a simple premise. First, roll a set of specialized dice with images on each side. Whatever images appear, they determine your categories. Next, roll another set of dice, each featuring a selection of letters. Once you roll the two together, it’s game over, as everyone rushes to think up a word in the categories that starts with the rolled letters.

The only problem? Once you or your friends have used a combination of dice, that’s it. No one can use this combination anymore. So if you’re quick with words you can rack up points, but it’s very easy for someone to steal your dice if you’re not quick enough. It makes for a fantastic but tense afternoon that will keep everyone on their toes.

They say it’s hard to comprehend the expanse of the universe, but Tiny Epic Galaxies does a pretty good job of fitting it into a small box. And while some Tiny Epic Games can expand despite their small packaging, Galaxies focuses primarily on dice rolls. This means you can play it even if you don’t have a lot of table space.

While colonizing and expanding an intergalactic empire might seem like fun at first glance, Galaxies goes the extra mile by making it feel like you’re actually commanding a space fleet of forces. Although you’ll spend most of your time mining planets and rolling dice, this pint-sized planetary exploration simulator will make you a gamer in the new space race. Pretty impressive for a game that will fit in a decent sized back pocket.

seven Welcome to the dungeon

Looking to play D&D under the trees, but don’t feel like lugging your laptop around? Welcome to the Dungeon can scratch that itch without cumbersome technology or game cards. Instead of role-playing and rolling attack dice, you and your friends will create a dungeon full of obstacles only at the end of each round. , one of you will have to fight your way through.

Going through the dungeon twice means victory, but be careful: if you’re defeated twice in the dungeon, you’re gone for good. It forces you to think strategically about when and where you choose to enter. It’s perfectly viable to play the hero, seeking glory, but you can also set traps for everyone and kill everyone while you sit in the tavern with a beer. The game brings a mix of cooperative and betrayal-based gameplay that will fit on a side table.

Although it’s not the most compact game in the world, Splendor gets points for its accessibility. With just a few decks of cards and a few tokens, you’ll build a mercantile empire from the ground up, snagging gems and prestige to become one of the Renaissance’s most renowned merchants.

RELATED: The Best Tabletop Games to Play With Friends This Summer

One of the best things about Splendor is how easy it is to pick up. It only takes a few minutes to learn, and there’s an element of luck that evens the playing field between new players and experienced players. If you’ve played the game before, you’ll probably have a better chance of winning, but there’s enough of a chance that it never seems unfair.

In most board games, you want to keep your characters intact. But wearable, dark Victorian-inspired Gloom takes a different approach. Instead of taking over a hero, you have the domain over a family of horrible people who make the Bloody Benders look normal. Your task? To make them as miserable as possible before letting them die. You’ll also try to throw some good fortune at your opponent’s family, depriving them of points.

Gloom is great mechanically, but where it shines is in its collaborative storytelling. Rather than just playing cards without commentary, the game encourages you to recount how these miserable events affected each character in their descending arc. This means that every game of Gloom is a story, a unique experience where the only predictable thing is that it will end badly.

If you know Codenames, you know Similo. Playing like a simplified version of the classic social deduction game, you’ll play as either a guesser or a clue-giver trying to save one of a group of 12 historical figures. As the clue giver, it’s your job to communicate who the guessers need to eliminate and who they need to save.

The only problem? The clue giver is not allowed to speak. Instead, they play character cards from their hand in different positions. Playing a character vertically means they look like the person you’re trying to avoid. Playing them horizontally means they look different, but it’s guesswork to figure out what you meant. Since this is just a card game, the game will push the limits of your ability to communicate, but not the capacity of your suitcase.

It’s hard to get more portable than Love Letter. With only sixteen cards and a few chips, this classic game of bluffing and theoretical love fits into a small red bag that you can easily stow in your back pocket. It’s simple to pick up and offers a good mix of strategy and luck. Moreover, you can betray your friends to win the hand of the kingdom princess. What’s not to like?

The only downside to the original Love Letter was that it only supported two to four players, but its second edition fixed that with the addition of five new cards. It also fixed several balancing issues with the original, making your competitive courtship even more accessible to anyone playing around the campfire.

Sushi may not be for everyone, but Sushi Go! is. The game setup is that you are in a sushi restaurant, trying to cook the perfect fish feast by collecting cards, but it doesn’t matter. You’ll be so mesmerized by the game’s art style that you’ll want to grab as many cute Sashimi as you can, not to mention all those adorable wasabi drops.

RELATED: The Best Tabletop Games to Play With Your Kids

Sushi go! isn’t the most complex card game ever, but that’s part of its charm. It’s the ultimate family game, with youngsters capable of outdoing you as easily as your peers.

If you’ve ever encountered two colonies of ants facing off in the middle of the sidewalk, you’ll understand what it’s like to play Hive. Taking control of a colony of insects, you confront your opponent and attempt to capture their queen. And while Hive isn’t as hectic as an ant war, it’s just as dynamic. It’s kind of like chess, except there’s no board and each bug, for some reason, responds to a bee.

Hive is also extremely portable. There were only 22 hex pieces in the original, and 28 if you’re looking to invest in an expansion. They slip easily into a small backpack or purse and, if you’re looking for an individual strategy, they provide hours of fun.

NEXT: The Most Expensive Board Games and Tabletop Games You Can Buy Today 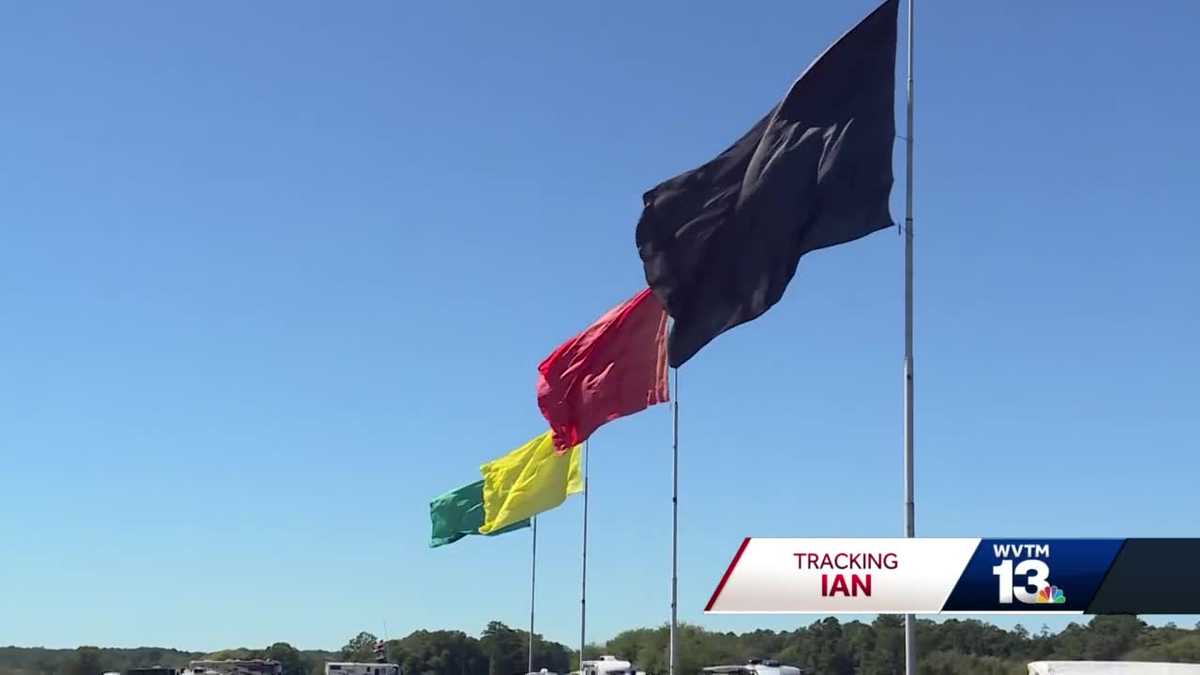 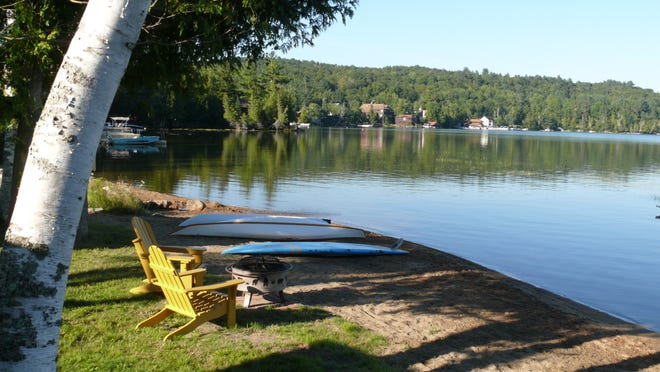 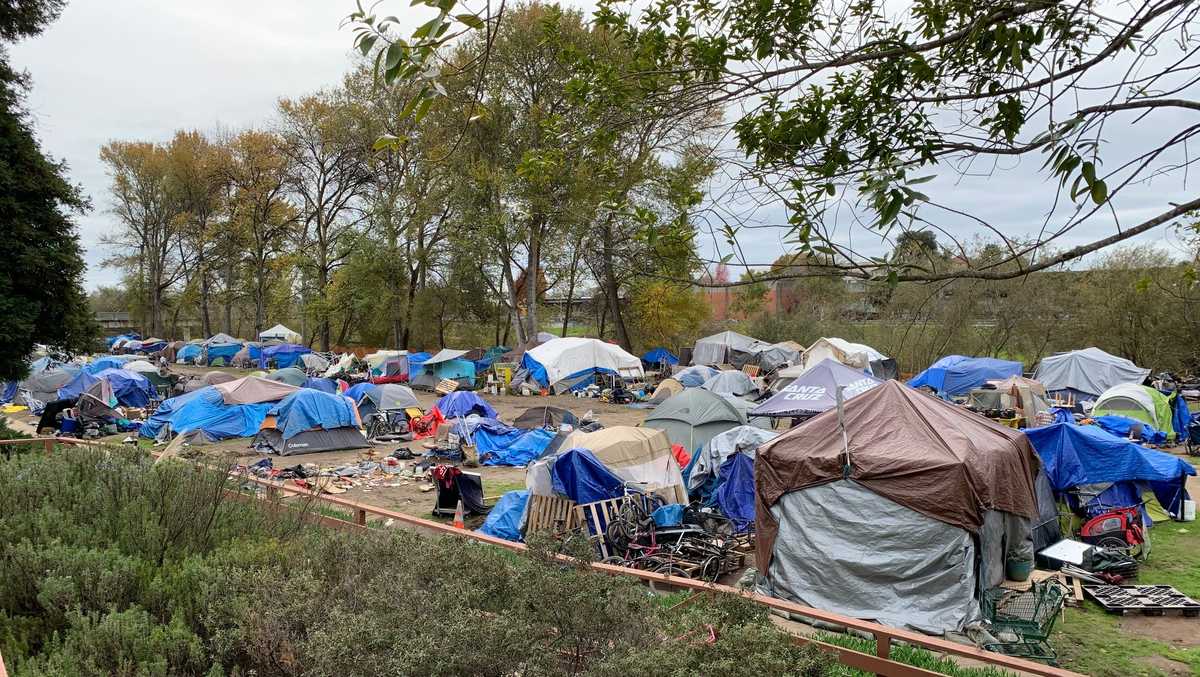