BEND, Ore. (KTVZ) — Bend residents felt the effects of the recent shooting at Eastside Safeway, so it was inevitable that it would come to the fore during Bend City Council’s meeting on Wednesday night, the first since this tragedy happened.

Councilors Melanie Kebler and Barb Campbell asked fellow councilors to support a future discussion on what council can do on the issue of gun violence.

Kebler said he decided whether the council would formally support Measure 114 in the November ballot and a possible public service announcement on the state’s Red Flag Act, which allows courts to take guns from people on trial. risk as a danger to themselves or to others.

Campbell supported the idea of ​​the city’s public service announcements on the red flag law: “I was thinking specifically about the red flag laws. We have a red flag law in our state. I don’t don’t think many people don’t know it exists, or how they might use it to get help for someone, if they know someone who seems in danger of harming themselves or to harm others.”

After reading a statement from council (below), Mayor Gena Goodman Campbell gave each councilor who wanted to speak about the personal impacts of the shooting. The mayor said it “brought back trauma” from his own youth, while Kebler tearfully focused on the good deeds some took, helping people flee the violence that night.

Perkins said she attended a groundbreaking ceremony for Century Drive Safeway renovations and recalled the close bond between grocers who returned to work or never left during the COVID pandemic, putting themselves at risk “when we all zoomed in” from home.

Mayor Pro Tem Anthony Broadman said: ‘The idea I think is to continue to provide clarity for everyone, so that you can organize your affairs around a well-regulated public space. Having (the rules) in one place certainly makes sense. But, I agree that seeing them in one place can cause some discomfort.”

Mayor Gena Goodman-Campbell said: “I think it’s important, even though you share your discomfort discussing this as seven people, you know, who, to my knowledge, without this lived experience, and with many of privileges sitting here. But we’re the ones responsible for creating this code. So I think it’s important to discuss what those specific things might be, so that we can take them out. And bring them specifically to the people who live in their vehicles and who are not sheltered, and say what are the challenges of this gift for you?

There will be a draft unauthorized camping code to discuss at the next council meeting in two weeks, followed by the council’s first informal roundtables with the community and stakeholders since this process was adopted last year .

Councilors also discussed the council’s upcoming roundtable process, with the aim of more candid dialogue and debate than a council hearing usually allows, for more input from a variety of sources, including those that are not usually heard at hearings or council meetings.

The goal is to draft a code to be discussed at one or two roundtables before the formal approval process before the end of the year.

Here is the City Council’s statement on the Safeway shooting.

Also, here is the homelessness update, provided and read at each meeting by Councilor Megan Perkins:

Tonight I want to give you an update on The Lighthouse, a new boating center operated by the Shepherd’s House, as well as give you some information on camping code and right-of-way management.

August saw an increase in the number of people using the services of Le Phare, the navigation center which has been in operation for just over two months. The Shepherd’s House, the non-profit organization that operates the centre, also reported that 14 clients have been released for more stable accommodation in the past month. We would like to thank the staff and all partners at Shepherd’s House for their continued work, with special recognition to Family Kitchen. In addition to all the work they already do for our community, they have taken over food service at the Navigation Center and currently provide three meals a day at this site.

During one of our June meetings, Council determined a process for creating a camping code that will regulate how, when and where camping will take place in Bend. The process deliberately includes opportunities for public education and engagement before and throughout the writing of the code. In August, we hosted two informational open houses that attracted in-person and virtual attendees. Sessions included information sharing (things like what the code will and won’t handle) and time to answer questions from the audience. During our business session tonight, September 7, the Board discussed how we want to include additional input – including panel discussions with invited stakeholders. We will continue to invite the public to participate both through public comment and via email (to Council@bendoregon.gov) as we strive to have a full draft of the camping code by the end of this year.

A new member of the team, the Health and Safety Compliance Coordinator, will join the Transportation and Mobility department next week. This position will focus on managing the City’s right-of-way, particularly as it relates to code compliance – both proactively and in response to service requests. Right-of-way management encompasses a wide range, including sidewalk conditions, winter operations, and campsites. This new position will allow for a coordinated and streamlined approach to our management efforts.

As you can see, the City of Bend isn’t just moving forward on one front when it comes to homelessness. We work on many different strategies to ensure that our homeless community has access to shelter and their basic needs are met and that our community as a whole also feels safe and supported. We continue to welcome your feedback and solutions at any time. 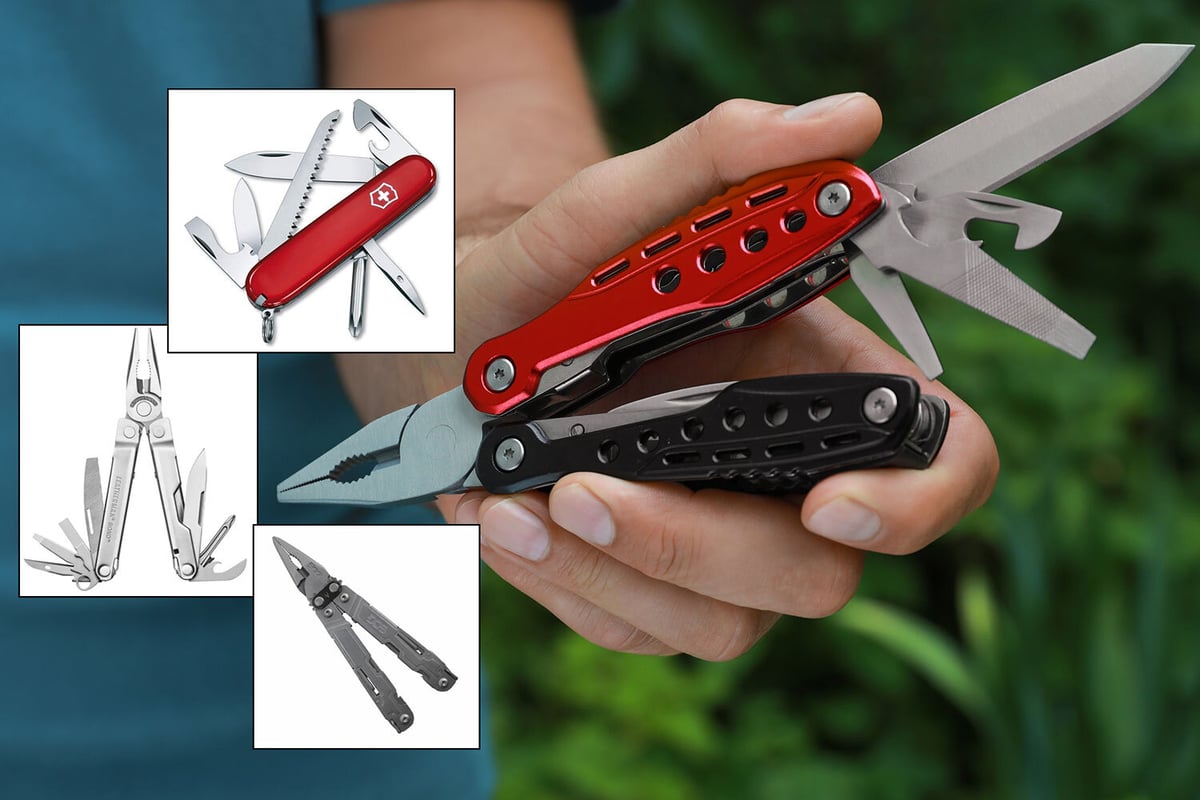 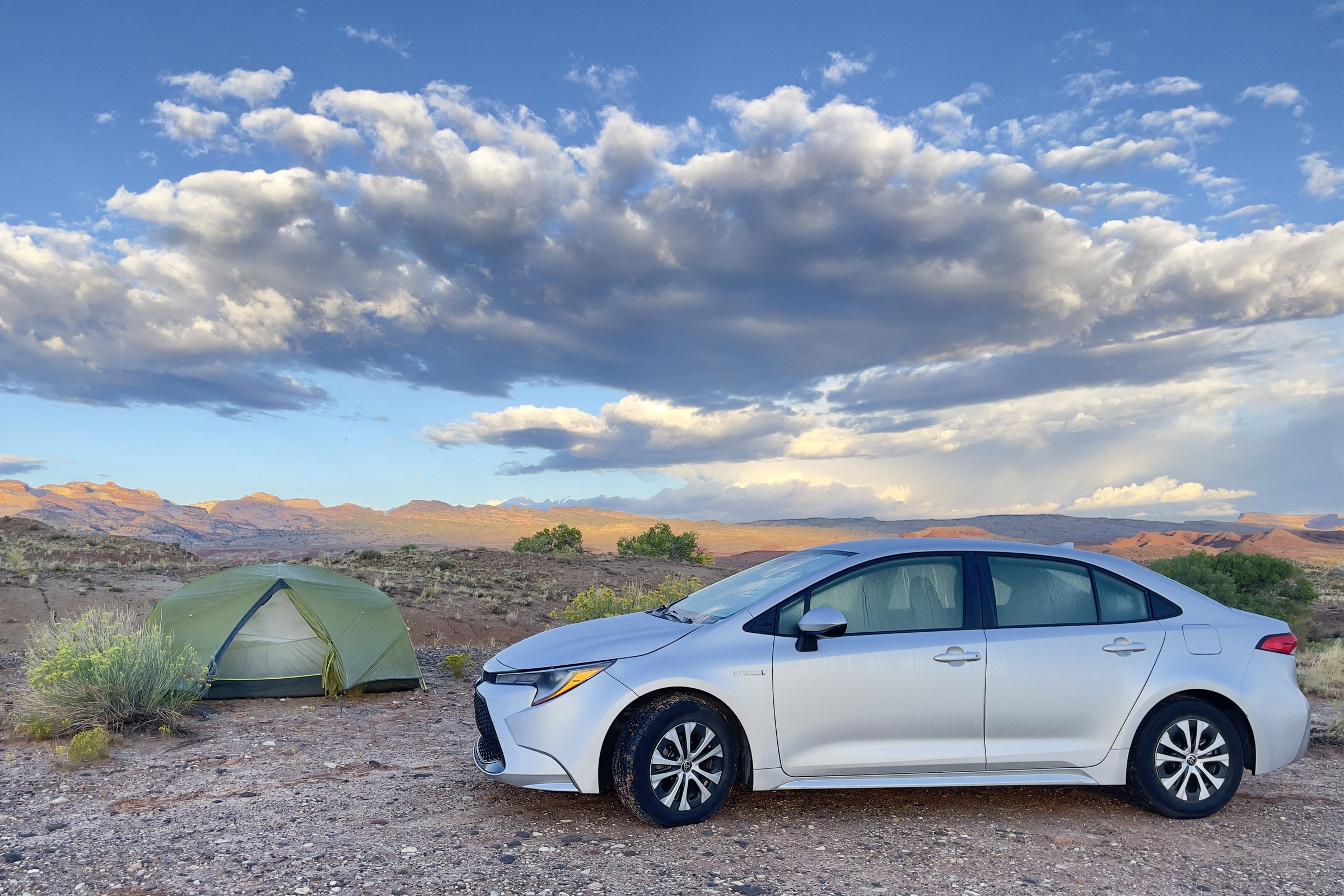 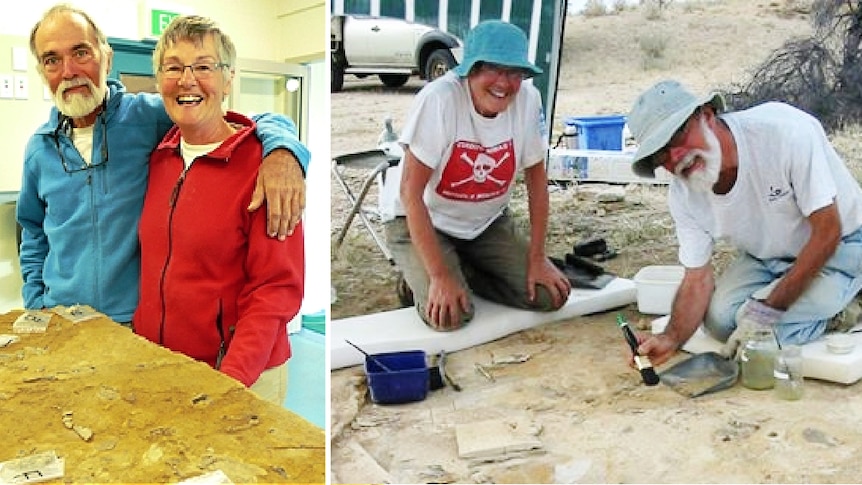 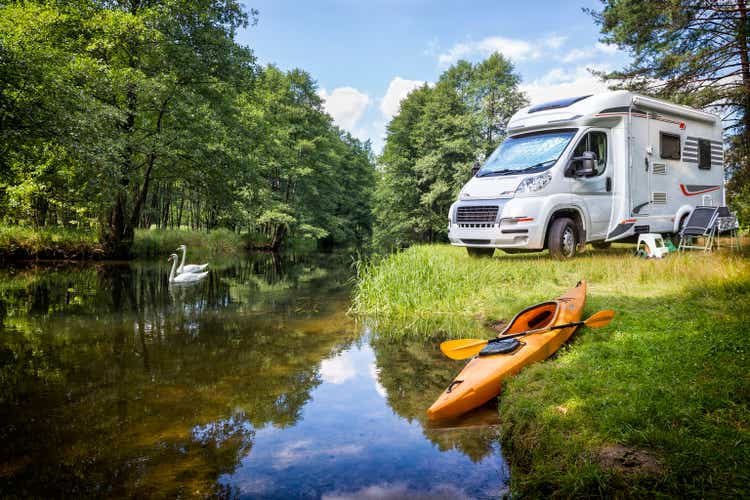