Cooler weather is in the air and things continue to be busy at the courthouse and throughout the county. As the New Year approaches, a topic of public interest on the agenda is how best to position Victoria Regional Airport for the future.

Organizational changes to the way our airport is governed may be coming soon, so I want to write and make sure the community stays well informed.

Victoria Regional Airport is owned by the County of Victoria and jointly overseen by an Airport Commission appointed by the Victoria County Court of Commissioners.

Under a “sunset” rule in the Airports Commission charter, the Airports Commission will automatically dissolve on December 31. Texas law routinely puts in place “sunset” provisions for many boards or commissions to ensure thorough scrutiny of these entities. We frequently see them at the state level as a way to limit the growth of government by setting dates for eliminating councils or commissions.

Given that Victoria County owns Victoria Regional Airport, the county could continue with an airport oversight structure similar to that currently in place after December 31, or operate the airport directly in as a county department.

A governance study commissioned by the airport commission was recently completed, which also highlighted the advantages and disadvantages of various other structures.

Many ideas about the orientation of the airport have been put forward over the years. The first is that Victoria County should operate the airport without having an additional governing body between the county and the airport.

Another option is that the airport commission could be reconstituted with a specific focus on real estate development at the airport, with the county overseeing the day-to-day operations of the airport.

Over the years, it has been suggested that another government entity, such as the port, the city of Victoria, or even a nearby major airport, purchase the airport and operate it under a long-term lease.

As a county-owned airport, we must exercise care in ensuring taxpayers get the best value from airport operations.

As Victoria County Budget Director, I know firsthand that maintaining an airport with a 9,000 foot runway doesn’t come cheap. A county-operated airport like ours that offers the convenience of commercial airline service is also quite unique, with only a handful of counties in Texas having this capability.

But Victoria County is a unique place. We are also one of the few counties in Texas that directly owns a hospital that is not part of a hospital tax district. Citizens Medical Center now employs over 1,000 people in our community, making it one of the largest employers in our area and a major public asset.

Our county airport also contributes to the local economy by providing amenities and benefits beyond passenger flights.

The Victoria County Court of Commissioners has provided substantial support to Victoria Regional Airport for decades. We have long discussed its needs and applied for grants to rebuild multi-million dollar infrastructure like the runway and taxiway.

We welcome the increased presence of the Texas Forest Service at the airport and the interest other state entities are now taking in its strategic location.

With all the different suggestions and ideas regarding the airport now, one thing is certain: the current form of airport governance will legally expire on December 31. Victoria Regional Airport has long been an asset to our community, so as with all of our county operations, I’d like to make a personal request for your thoughts and ideas on what kind of airport you want to see here.

County residents benefit from a good airport, and local taxpayers can also benefit as the growth of the airport helps create jobs and broaden the county’s tax base.

The economic impact of our airport has grown over time, including significant use by the military. A recent study indicated that the airport supports total economic activity of nearly $45 million and supports dozens of jobs.

As Victoria County taxpayers, you have a stake in the airport that your county owns, so I would like to know what you think your airport should be in the future.

God bless you and our county as we enter the holiday season. 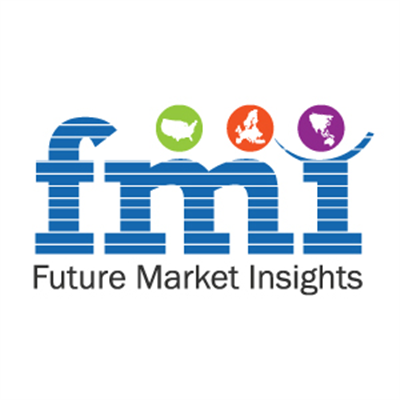