Traveling is stressful, and anyone who’s flown from Pittsburgh International Airport knows there’s a long walk from the long-term parking lots to the terminal.

But there may be a solution: an autonomous remote-controlled vehicle.

It’s part of a new partnership with tech company Mapless AI and the Allegheny County Airport Authority’s xBridge program, which brings tech start-ups to the area for testing at the airport.

Philipp Robbel and Jeffrey Kane Johnson worked together at Bosch in California, where that company was testing automated driving nearly a decade ago. In early 2020, they quit their jobs and founded Mapless AI.

“Airports have very quickly become a very attractive partner for us because they are a hub of mobility and offer many opportunities for this type of technology,” says Johnson.

Airports include nearly every industry in the world, says Cole Wolfson, director of xBridge. The bustle and complexity of airports require catering, logistics, cargo operations, and more.

Mapless’ car call service is currently being tested by pre-approved employees and contractors at the airport. They can park their car in a long-term parking lot, hail a car via a web app, and Mapless drives the car to them. The user then drives the car to the terminal, letting Mapless return the vehicle via the remote.

“It’s basically a curbside, stand-alone service,” says Johnson, whose training is in computer science and robotics. After earning his doctorate at Indiana University in Bloomington, he became interested in vehicle movement and behavior planning.

Robbel earned a doctorate in robotics from the Massachusetts Institute of Technology and focused on multi-robot planning such as drone teams.

Robbel says the Mapless team wanted to focus on an autonomous vehicle application that could be ready for use in the near future.

“It’s not just that we offer pure teleoperation where we put cameras on the vehicle and then rely on the network connection,” says Robbel. “There is enough intelligence on the car that it is able to detect anything among pedestrians or other objects on the road and come to a stop.”

Philipps says that if full autonomy is possible, it will be extremely complicated to bring to the general public. Many large companies such as Ford, Volkswagen and Argo AI, formerly based in the Strip District, have halted their developments, citing challenges to solve unusual occurrences that, for now, only a human can solve.

According to Phillips, fully autonomous systems require massive overhead, upfront work, and training. In comparison, Mapless hires and engages remote operators who go through a training program. During the next year of testing, a safety driver will remain in the vehicle. Phillips says a call center is possible in the future.

“Our ambition is to be able to go anywhere, anytime,” says Phillips. “And I think in order to do that effectively and in the short term, having a human in the loop is the right way to do it.”

Wolfson says Pittsburgh is the perfect place to test the technology. xBridge started in 2019 and has since tested UV-enhanced robotic scrubbers, air filtration monitoring systems and algae-powered living technology to reduce CO2 levels at the airport. Preparations are even being considered for air taxis.

“What’s amazing about Pittsburgh is that we have this huge ecosystem of start-ups that are bringing amazing new products and services to market,” says Wolfson. “One of the things they need is partners who can provide them with a real test environment where they can develop and test their technology and bring it to market.” 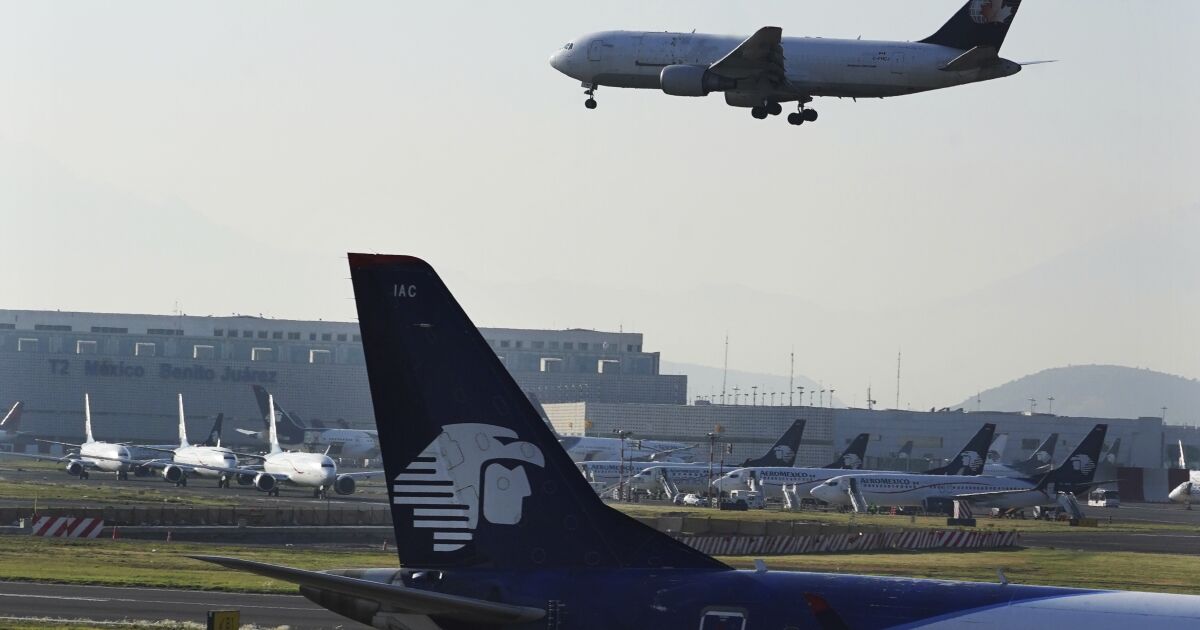