Nowadays, a large majority of air passengers buy their tickets online, given the practice of electronic ticketing. However, some ultra low cost carriers encourage you to book tickets at the airport.

I’ve written about this practice at Allegiant Air, Breeze Airways, and Spirit Airlines, and in this article I wanted to see how you can save money buying your Frontier Airlines tickets at the airport.

Long story short, you can save $23 per person per segment by booking your Frontier Airlines ticket at the airport, though there might be a catch or two.

When you look at Frontier Airlines’ base fares, you’ll see that each fare includes a “Carrier Interface Fee” of $23 per person per segment. Here’s how Frontier Airlines describes it on its website:

You won’t even notice this charge unless you’re really looking for it. For example, take the $95 fare below from Tampa to Burbank via Las Vegas.

When you get to the final booking page that shows the fare breakdown, you’ll see how that $95 fare breaks down. You will see that most of the fare is the carrier interface fee of $46 ($23 per segment).

If you book your ticket through the Frontier Airlines website or call center, you are responsible for paying this fee. However, there is a way to avoid it – if you instead book at any Frontier Airlines counter, you won’t have to pay the “Carrier Interface Fee”.

While other ultra-low-cost carriers very clearly state counter hours and ticketing procedures, Frontier Airlines does not. That doesn’t mean you can’t book tickets at airports, though.

While it might not be worth making a special trip to the airport for a one-way ticket for one person to save $23, if you’re traveling in a larger group, booking multiple tickets, etc., the savings could add up.

There are two takes, however

There are two major considerations to take into account if you choose to make a Frontier Airlines reservation at the airport. First of all, Frontier Airlines counter employees are almost entirely outsourced staff and are often not very competent.

You’re absolutely supposed to be able to book tickets at airports, and a lot of people report good luck with that. However, others say they are told at the counters that they cannot issue tickets for reservations. Since Frontier’s website isn’t very self-explanatory, that makes things tricky, even though it’s supposed to be 100% possible.

Now let’s talk about the main disadvantage of ticketing at the airport, if you can. Since Frontier Airlines is an ultra-low-cost carrier, the airline charges for almost everything, from seating assignments to carry-on bags to checked bags. Generally speaking, the airline charges the least when you purchase extras during the initial booking process.

Frontier sells different “packages” at the time of booking, and these are not available at the same price later. These packages are available exclusively online, which is a strong incentive to book online.

As a rule, it will be more logical to take a ticket at the airport if you do not plan to buy many accessories. If you plan to buy a lot of add-ons, paying more for them after the fact could wipe out most or all of your savings.

Why are Frontier tickets cheaper at the airport?

OK, you can save money by booking your Frontier Airlines tickets at the airport, but what is the logic of this policy? It comes down to taxes.

Airlines must pay a 7.5% federal excise tax on airline tickets, but not on optional fees. For something to be considered an optional charge, there must be a way to avoid paying it. So Frontier doesn’t have to pay taxes on the “carrier interface fee” portion of the ticket cost, because it’s technically a fee, rather than an airfare, since you can avoid it.

Of course, Frontier doesn’t want it to be easy or lucrative to avoid paying this fee, which is why the airline only allows you to avoid this by booking at the airport and then also charges you more other fees for choosing to use this ticket office. practice.

Virtually all ultra-low-cost carriers have similar fees that make up a large portion of the airfare, to reduce the taxes they have to pay on ticket prices. In this particular case, Frontier saves 7.5% of $23 (per segment), or about $1.75. These tax savings add up when you consider the number of tickets sold by Frontier. On a full 180-seat A320, that’s $315 in extra “profit” per flight.

At the end of the line

Frontier Airlines charges a “carrier interface fee” of $23 per segment, which applies whether you buy tickets online or over the phone. This often makes up the majority of the base fare, and the logic is that Frontier doesn’t have to pay taxes on that part of the fare, because it’s technically an optional fare.

The reason these charges are “optional” is that you can avoid them by purchasing a ticket at the airport. This is a practice that virtually all ultra low cost carriers use. While this may save you some money, just keep in mind that not all Frontier agents are well trained in this, and you’ll also end up paying more for props if you don’t buy a ticket in line.

Have any OMAAT readers issued a Frontier Airlines reservation at the airport before? If so, what was your experience? 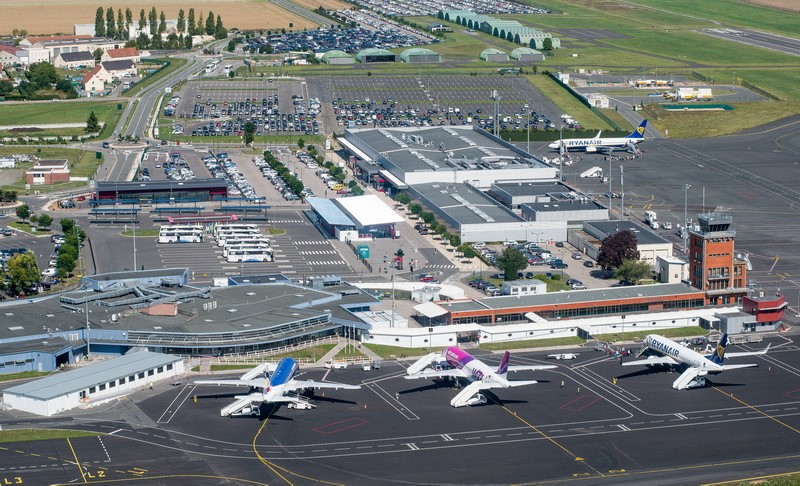 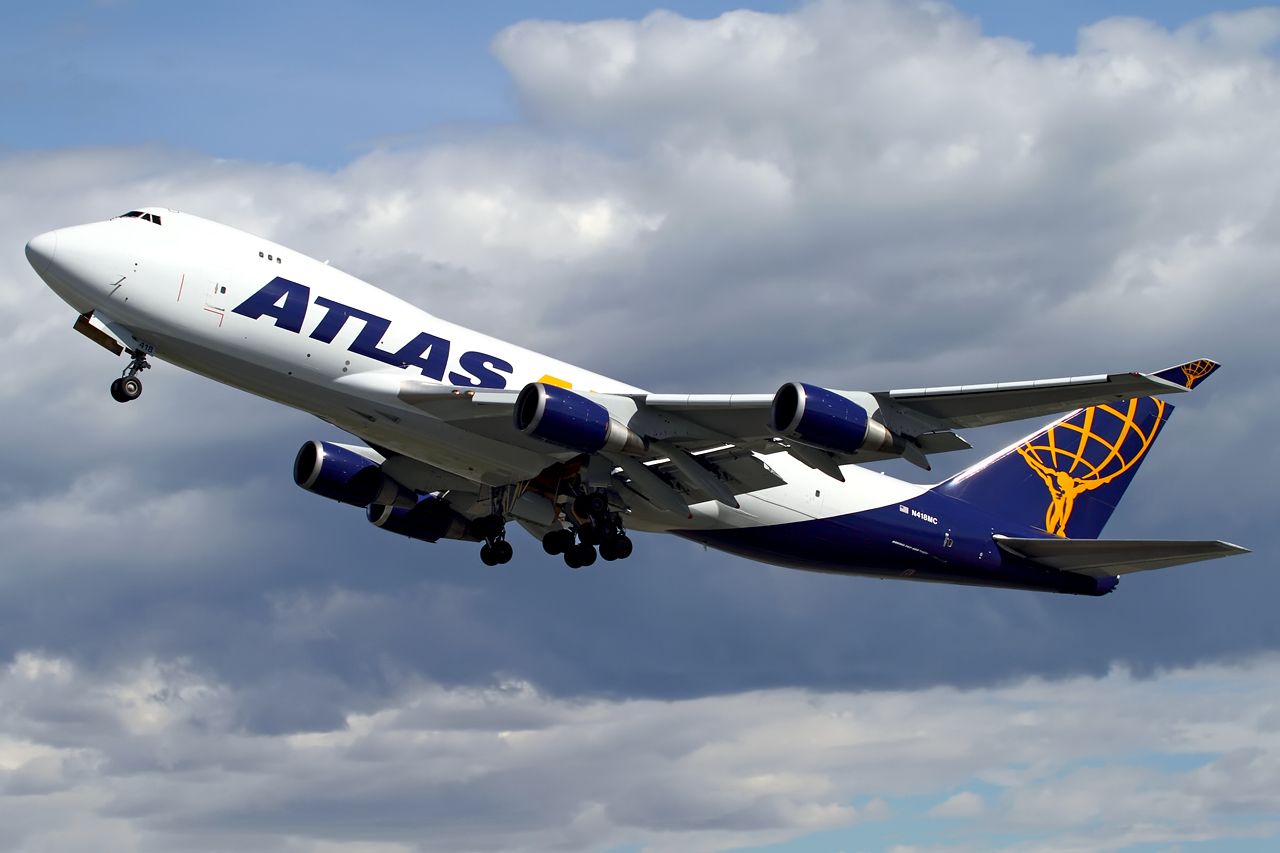 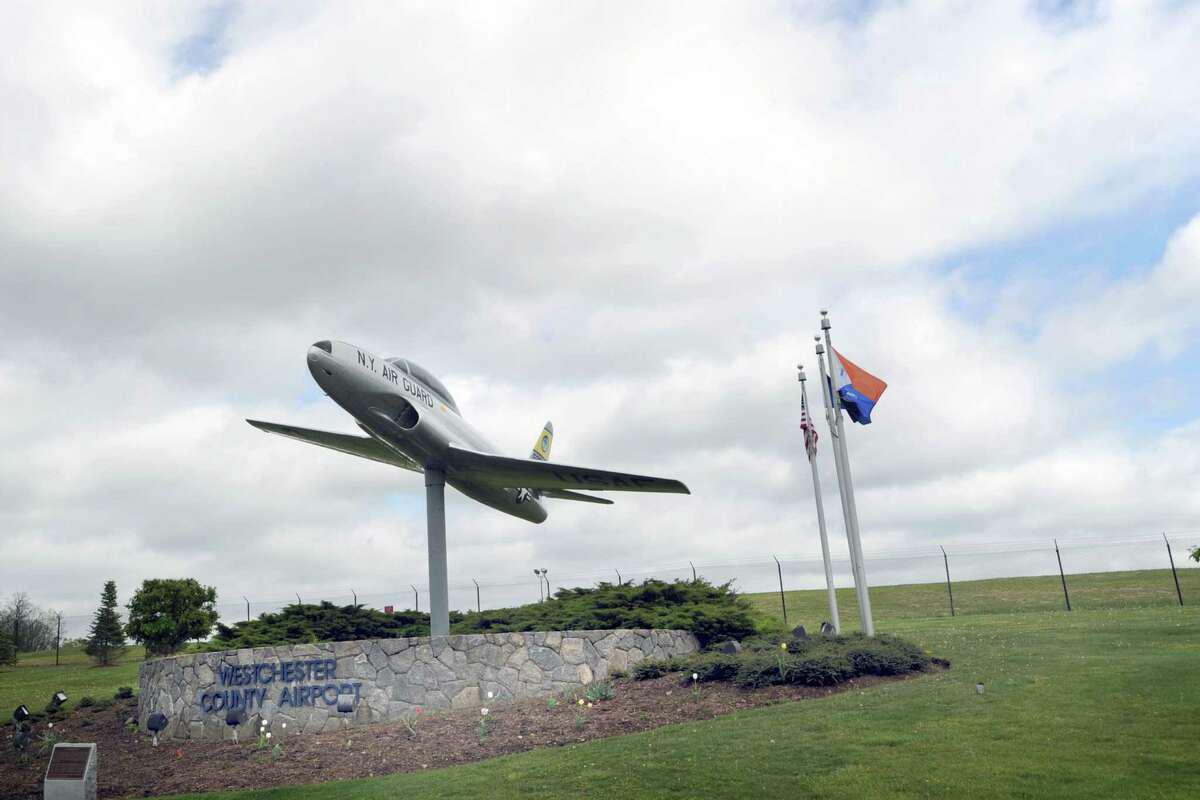 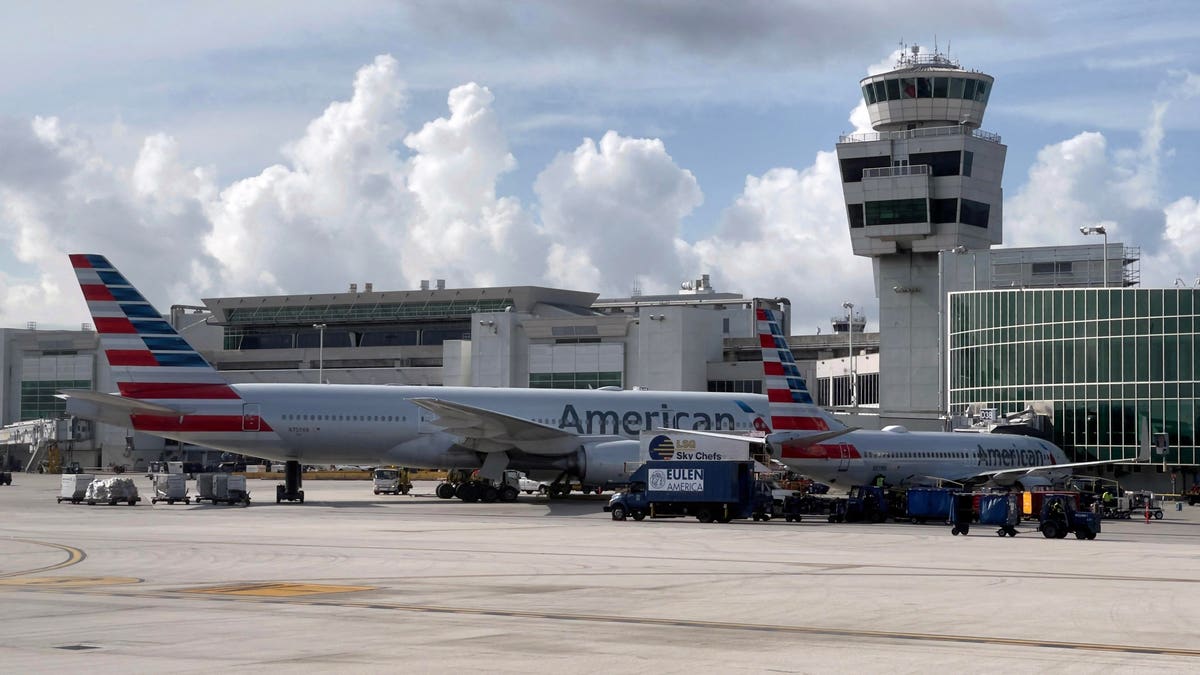