Like many other industries, the airport industry is rushing to electrify. Almost every airport conference contains a session on airport electrification. As nearly all commercial service airports in the United States are owned in one way or another by public entities, there is also political pressure on airport operators to limit their use of fossil fuels in everything from their car rental facilities to new or expanded terminals and the vendors who rent space there to make way for electric planes.

Unfortunately, enthusiasm often flees science. Given that many, if not most, new airport expansion and renovation projects include a substantial component consisting of renewable energy as well as electrification of the energy mix, it is imperative that airport leaders plan the truth about the availability and reliability of energy. There’s no point in trying to score political points by claiming how clean and green this new terminal is or how the rental car facility will be when the reality is that we’re still a long way from being able to match availability of clean energy at locations which is now and will be increasingly needed in the future. While we don’t have clear answers to many of the questions being asked, it’s the questions that aren’t being asked that should really concern us.

Start with that. Despite the huge excitement around new electric-powered planes being developed, the possibility of electric planes replacing jet planes in the near future is virtually nil. The reason is a matter of simple physics, not public policy, as it depends on the size and weight of the battery that would need to be carried on an electric-powered aircraft designed to cover a substantial distance. Specifically, as the amount of energy needed to fly from place to place increases with distance, the size and weight of the battery needed to store that energy must also increase. Meanwhile, as the size and weight of the battery increases, the amount of energy needed to get the plane up and flying also increases. There is therefore a vicious circle that must be broken to make electric flight – especially long-distance flight – a physical (not to say economic) reality. For short-haul flights – say for example 300 miles – one can imagine the electric plane making a serious breakthrough in the near future. However, no one should expect to fly an electric plane from New York to Los Angeles anytime soon. It will likely be decades before that happens, if the physical limitations of battery size and weight for electrical storage can be overcome.

When it comes to powering new terminals, airports are not only looking to protect the environment by adding renewables to the energy mix, but they are also under strong political pressure to do so. Following the example of Pittsburgh International Airport, airports looking to expand existing terminals or build new ones are considering implementing micro-grids, where all airport power is self-contained. . Unlike Pittsburgh, however, which both owns and depends on natural gas located directly on its airport property which is obtained by hydraulic fracturing, most airports do not possess such largesse and attempt to fuel themselves and their new additions by adding large amounts of solar panels or other renewable fuels to generate electricity.

This is where airports need to be especially careful. The energy sector is a sector in which much of what is written is long on wishful thinking and short on reality. Many renewable sources remain intermittent and energy storage capacity remains unavailable or not yet scientifically feasible. While Pittsburgh can power itself using its own energy sources, other airports attempting to do so using only renewable sources have struggled to keep lights on in the afternoon, or even operate the car parks. Also, without reliable landing lights, night flights would likely have to be cancelled, or at least reduced. Also, an air traffic control system that would no longer have enough electricity to supply itself permanently and not intermittently would be useless, not to say incredibly dangerous. Until there is a clear way to obtain and conserve energy for use 24/7, relying primarily on energy from renewable sources seems problematic enough for most airports. .

If forced to rely on the local electric utility – which effectively almost all airports operating their own microgrid would be – airports must first know that such a utility would have sufficient capacity to supply the airport on a constant basis. A facility that consumes more energy for aviation fuel, electric rental cars and all other new uses as currently envisioned as electrification becomes more widespread would require a huge influx of additional electricity. Where would this new power come from? Many existing utilities simply cannot provide this amount. If they can, it may be necessary to remove supply from other areas. There are few safer ways for airports to bear the wrath of the local community than by being the cause of local blackouts, as the public service meets the needs of the airport before those of other customers.

Finally, the question that should perhaps be asked first seems not to be asked at all. What is electrification for? Undoubtedly, the answer is to protect the environment, but that misses the most important point. How will this electricity be produced?

We do not use kites or keys. Electricity is produced mainly in power plants, and the key element is the input. In many states, especially in the Midwest, coal remains the primary source of fuel that generates electricity. Any switch to electricity and the abandonment of jet fuel for planes or gasoline for rental cars in states like Indiana and Wisconsin may actually harm the environment instead of helping it. , at least until new environmentally friendly sources of supply match the increased demand. Is this what we want? Long-term electrification might make sense, but if our goal is to make a difference now, it would go in the opposite direction. We must ensure that our policies encouraging increased use of electricity are, in fact, consistent with our ability to generate all of this new energy through environmentally friendly power generation technologies.

For the long-term health of the planet, it is therefore very important to move towards cleaner sources of energy. In the short term, however, the rush to electrification is fraught with pitfalls. Before airports rush into this process, it would be wise to consider, firstly, if it will actually help the environment given the current and planned new energy sources that will generate electricity, secondly, if it there will be enough electricity to supply the power to the airport once all these new electrical uses and needs have been implemented, and thirdly, whether the electricity is reliable at all times when it is needed. Unless the answer is yes to all three, it may be best to prepare for that day without rushing to implement a premature fix too quickly that will only make the problem worse before it gets better. . 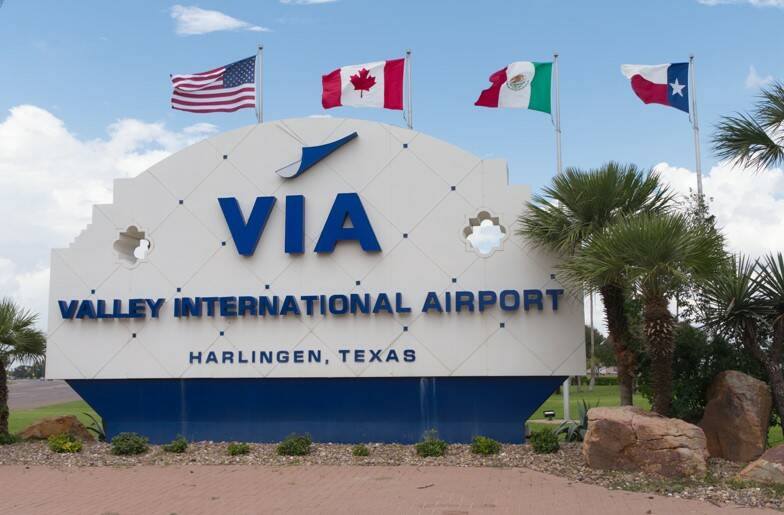 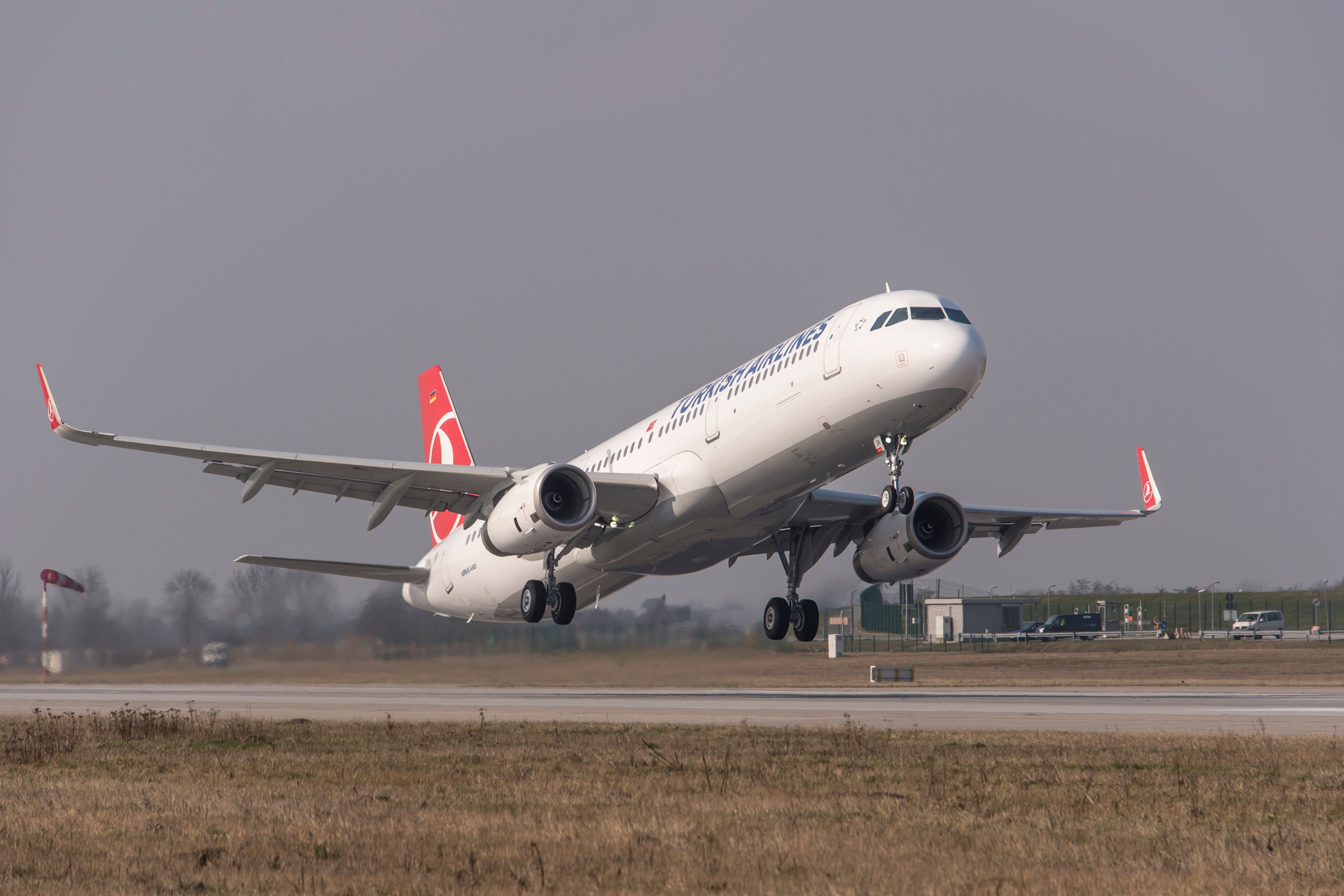 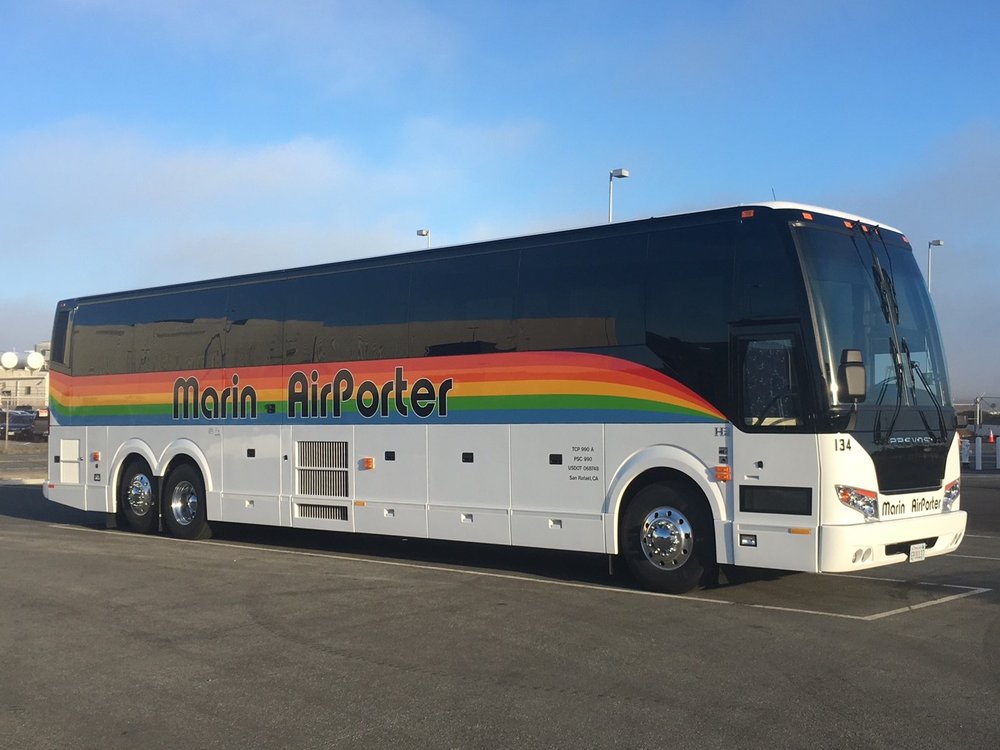 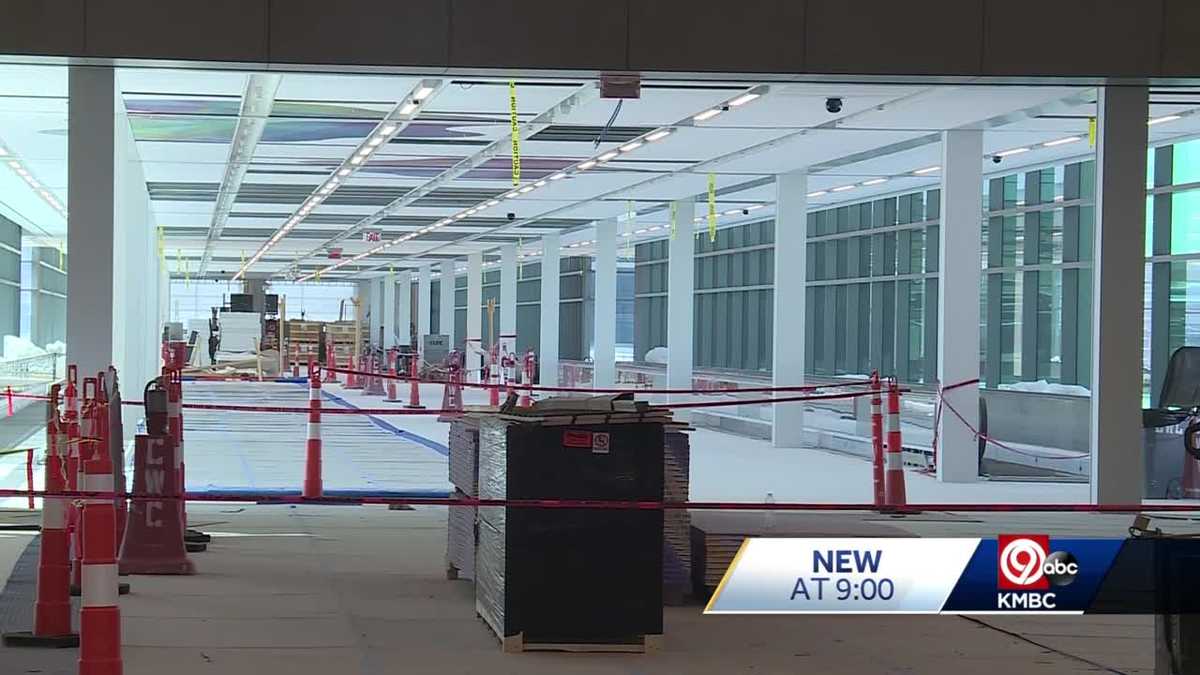 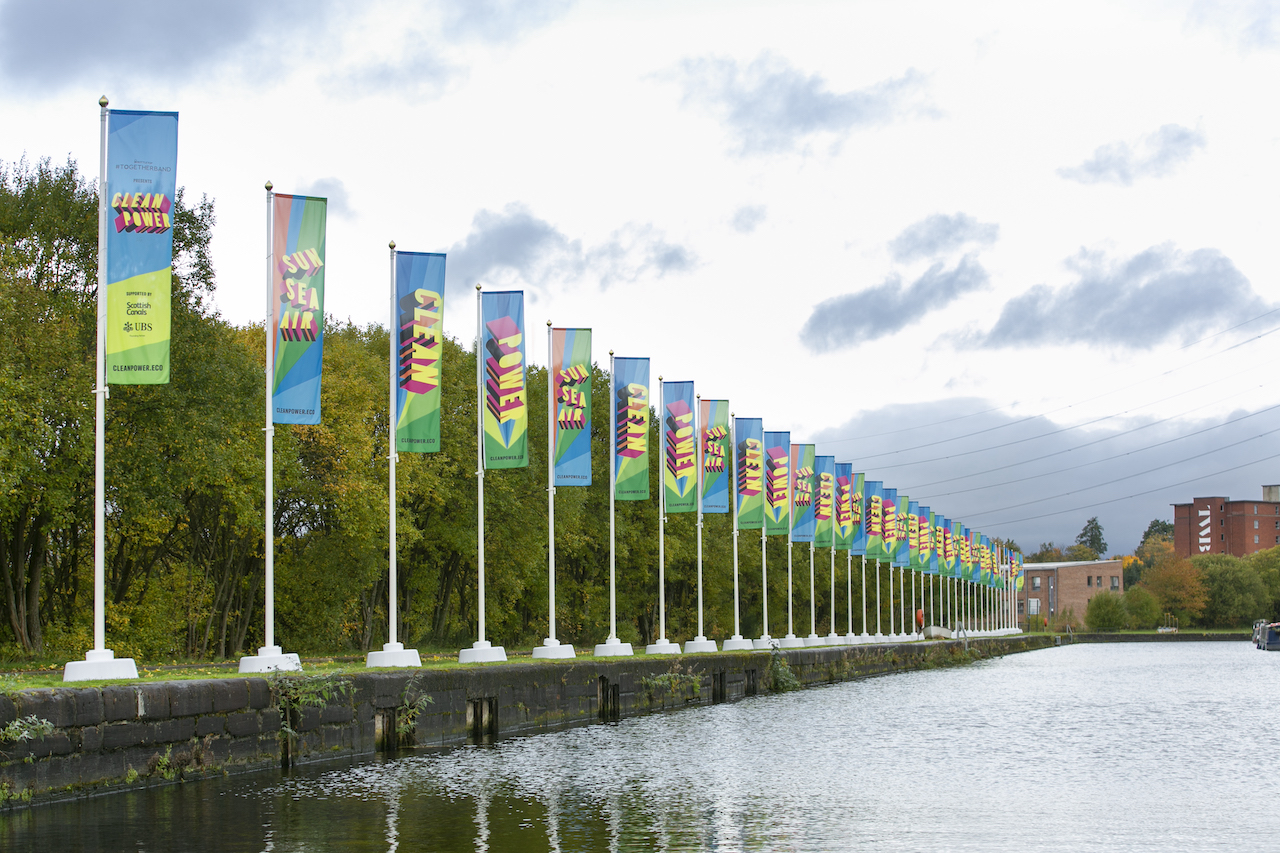