Home
Airports
Denver International Airport is clear on 100 million passengers arriving soon, but the next runway is hazy
Prev Article Next Article

Ask anyone involved in commercial development around Denver International Airport where the airport will build its next runway, and they’ll tell you without the uncertainty.

Development officials at Aurora, which has about 40 square miles of mostly empty land adjoining the airport, are also clear that a new runway would be south of Peña, less than a mile from the location where Aurora is considering a new “Aerotropolis Parkway” to connect the airport to Interstate 70.

And brokers representing huge commercial projects near the site cite the impending runway as the selling point for their adjacent properties.

Not so fast, say airport officials.

“We are moving forward with the study, but we are not 100% committed to a seventh runway,” Mindy Crane, airport communications director, told The Denver Gazette.

“We have to go through the study to determine if, when and where it would go,” Crane added.

When it opened in 1995, Denver International Airport had five runways, and in 2003 it added a sixth. The advertised price for the latter, more than three miles long and the longest of any commercial airport in the United States, was $166 million.

Site drawings of the airport’s 52-square-mile span showed plots for six more runways for future expansion, four of them running north-south at sites east and west from the airport terminal, and two more running east-west, one of them northeast of the airport and one south of Peña Boulevard.

This site in Peña is the closest of all the new developments arriving that underline the potential of the airport as an economic engine. These include large cargo terminals for FedEx and other freight shippers, gigantic-scale warehouse office buildings that straddle the airport’s border with Aurora, and 1 387 rooms.

Meanwhile, the airport is ranked as the third busiest airport in the world, which few could have imagined when it was planned in the early 1990s. The airport handled 69 million passengers in 2019 , just before the pandemic curbed air travel around the world, and is on track to surpass that number this year.

A year ago, the Denver City Council approved $83.5 million to begin planning for a seventh runway. At that time, media widely reported that it was expected to cost $1.2 billion and would enter service in 2028 or 2029.

Twelve months later, the money is being spent, but airport officials say they still have no clear idea where and where that runway will be, or exactly when it will be could start landing passengers.

“We haven’t chosen a preferred location at this point,” said Jim Starling, airport construction and infrastructure manager. Starling is overseeing extensive improvements already underway at the airport, including the $1.3 billion renovation of the terminal’s main concourse, complete with 34 high-performance security lanes, 39 new concourse access doors and an extension of $500 million baggage system.

“You have to go through the whole environmental process,” Starling said, noting that the process involves studies to determine where a runway would go and working with the Federal Aviation Administration and other federal agencies in accordance with the National Environmental Policy. Act.

Is 2028 still a completion date? “From the EIS (environmental impact statement) to the first plane landing, it takes about 10 years,” Starling said.

“We want to make sure we’re maximizing the runways we have,” Starling said, adding that the airport is also underway on some projects to make the existing six runways more efficient, including adding a new runway. “Echo-Echo” traffic lane on the east side of the airport to facilitate departures.

A year after the funds were awarded, Starling was unwilling to say which location would even be most likely for a Runway 7.

He admits there is an expectation about the site near Peña Boulevard.

“I know in the past there have been discussions about this particular track, and some of the benefits that would come from building this track next, but we have to go through the process. We have to look at all the impacts and then look at all the benefits,” Starling continued.

“There are reasons to build a north-south track as opposed to an east-west track,” he said. Airlines will weigh in on their preferences, and the airport will at some point seek broader public notice of the location. Going through the initial process before the final design, he added, could take four or five years.

“I’m looking at it holistically,” Starling said, noting that meeting future demand is part of a bigger picture that involves terminal and concourse improvements, baggage system redesign, opportunities for expanding the size of the airport’s passenger trains to six cars each and adding a possible Concourse D. “Everything must fit together.”

With the prospect of having to serve a hundred million passengers fairly soon, will the airport’s original ground infrastructure with a single main terminal and three passenger halls be sufficient to meet this demand?

“Yes, the current modeling shows that with what we’re doing with the Great Hall, we can accommodate the hundred million passengers,” Starling said.

He added that the site south of Peña Boulevard is certainly still a possibility for this next track.

“Eventually we would like to be the biggest airport (in the country) and have to use all 12 runways,” Starling said. “If this 7-25 track (the Peña location) is not the seventh track built, but the eighth, ninth, 10th or even 12th, we want to make sure we preserve the ability to build it.” 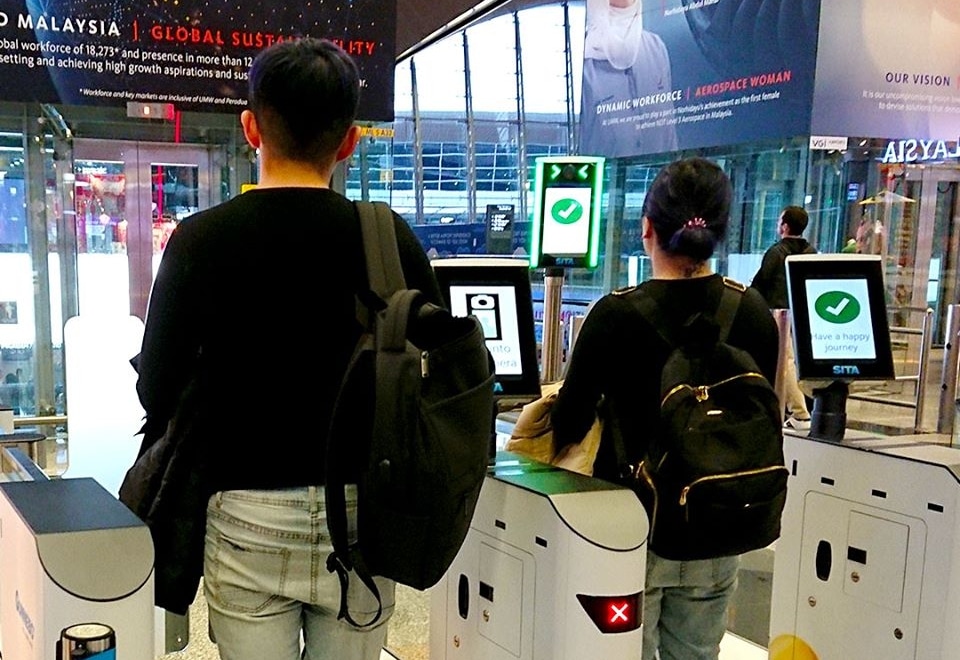 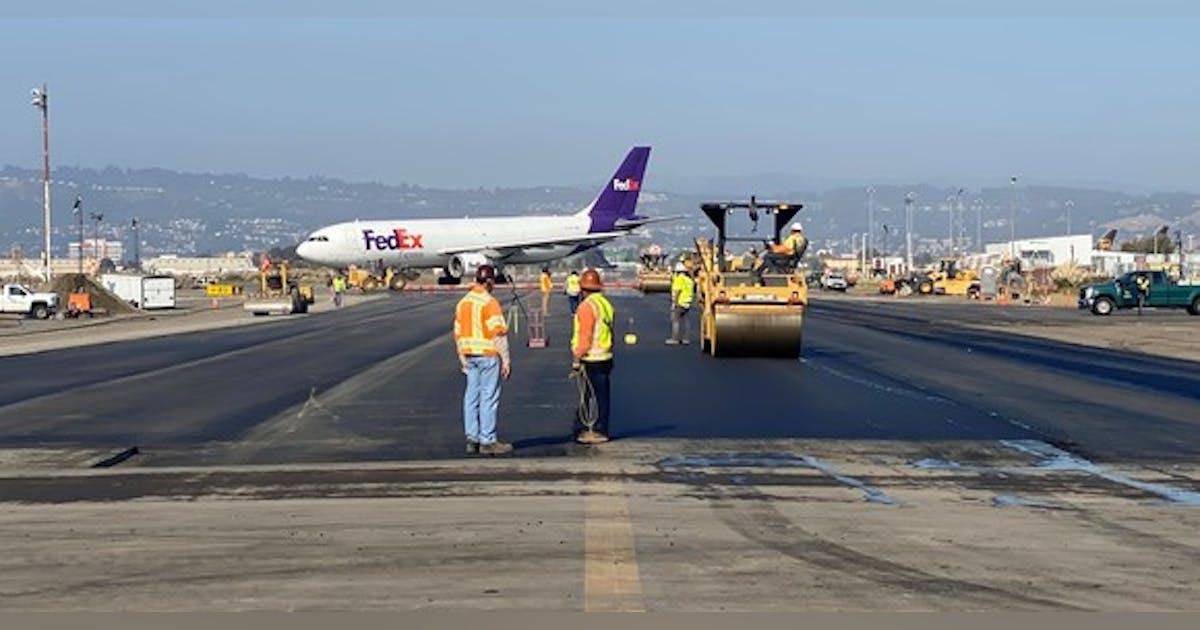 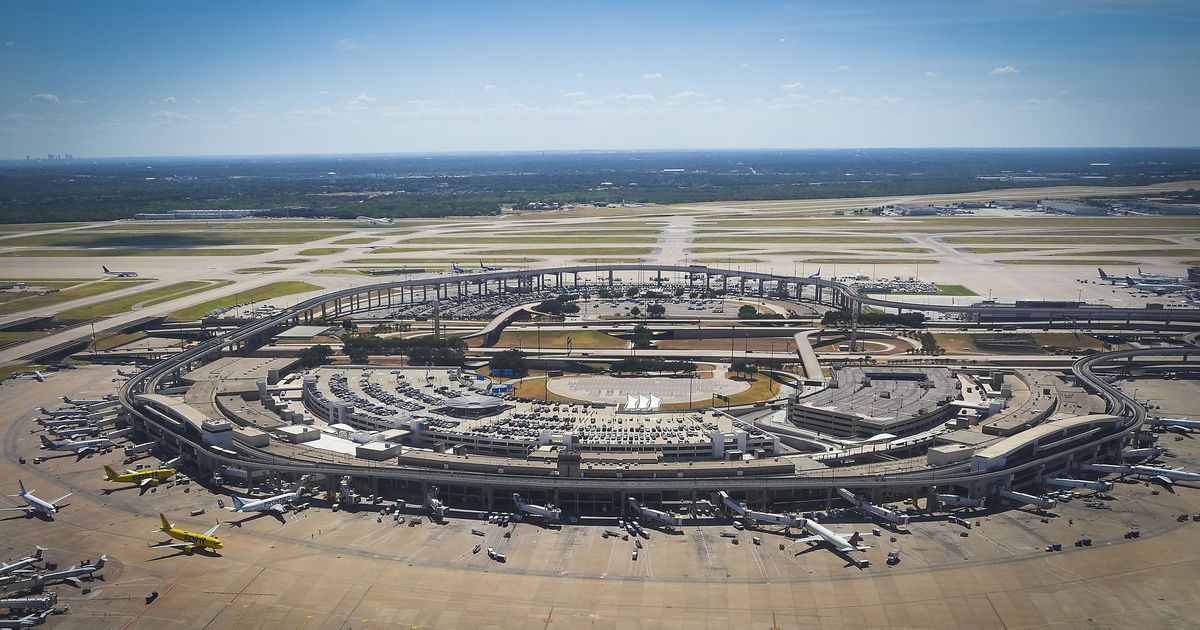