CARLETON – The game opened as the coaches had announced.

Colin Nowak sprinted past the defensive backs and was all alone on his post route in midfield.

But he also felt something else.

“It’s kind of scary,” admitted Nye. “You don’t want to be the guy knocking it down and looking bad.”

The junior put the ball perfectly past Nowak for a game-changing 53-yard touchdown pass on Friday night. That bombshell gave Airport a 14-7 lead over St. Mary Catholic Central and the Jets never looked back, riding out to a 33-14 victory.

Nye was involved in all of his team’s touchdowns, running for 1, 20 and 1 yard touchdowns and also throwing to Nolan Zajac for 24 yards.

“He did a great job with his feet,” airport coach Jim Duffy said. “He learned to buy time with his feet to get his receivers to open up.”

But the three cumulative scores were a surprise.

“I think I’ve got three touchdowns in two years (in a row),” he said. “Coach Red (Airport Offensive Coordinator Tim Duffy told me I was going to get some opportunities tonight. He didn’t tell me it would work.”

Running into the end zone three times was nice, but there’s no danger the airport will push Nye into running back.

What he does best is throw the ball.

And the timing was perfect on his first TD pitch of Friday night.

Nye completed passes from 26, 10 and 24 yards to Nolan Zajac in Airport’s first drive to bring the ball to SMCC 1, where he picked it up himself.

But the Falcons had an answer, moving the ball 69 yards in 9 straight plays to score on a 1-yard dive by Brock Cousino.

That tied the score at 7-7 with 8 seconds left in the first quarter.

The Jets got the ball on their own 47 and dialed in a passing play.

“Tim called it right away,” Jim Duffy said. “Anyway, we had to respond to it quickly.”

SMCC coach Adam Kipf agreed that this connection between Nye and Nowak was the biggest play of the night.

“It was definitely not what we wanted,” he said. “They responded very well. This pass was a shock for our team.

Nye knew it was imperative to do something positive quickly.

Nye’s second touchdown of the night gave the Jets a 21-7 halftime lead, tying the advantage they held over Flat Rock at intermission last week.

In this game, Airport got careless and had to stop a 2-point conversion after time expired to hold onto a win.

Duffy had a different plan this time.

“I told them at half-time that we were going to kick off and go straight for the goal and score, then come back and get it back and score again,” the coach said.

This is exactly what happened.

Nye threw a TD pass to Zajac on the first drive, then connected for a huge 27-yard completion to Jack Mills on the next possession to take the ball to 1, where he carried it into himself .

SMCC had yet to touch the ball in the second half.

The game was almost over.

“It feels really good,” Duffy added. “I’m very happy for the kids, especially the third-year college guys. We went to CC last year and lost a tough one.

It was a different story on the other sideline.

SMCC is 0-3 for the first time in school history.

“It’s a bunch of little mistakes,” Kipf said. “We’re just a step or a block away from a lot of games. We’re going to make sure we keep trying to make a block or a step to complete a game.”

Michael Laboe had a 25-yard touchdown in the fourth quarter for the Falcons and Cole Jondro was the game’s leading rusher with 14 carries for 55 yards. 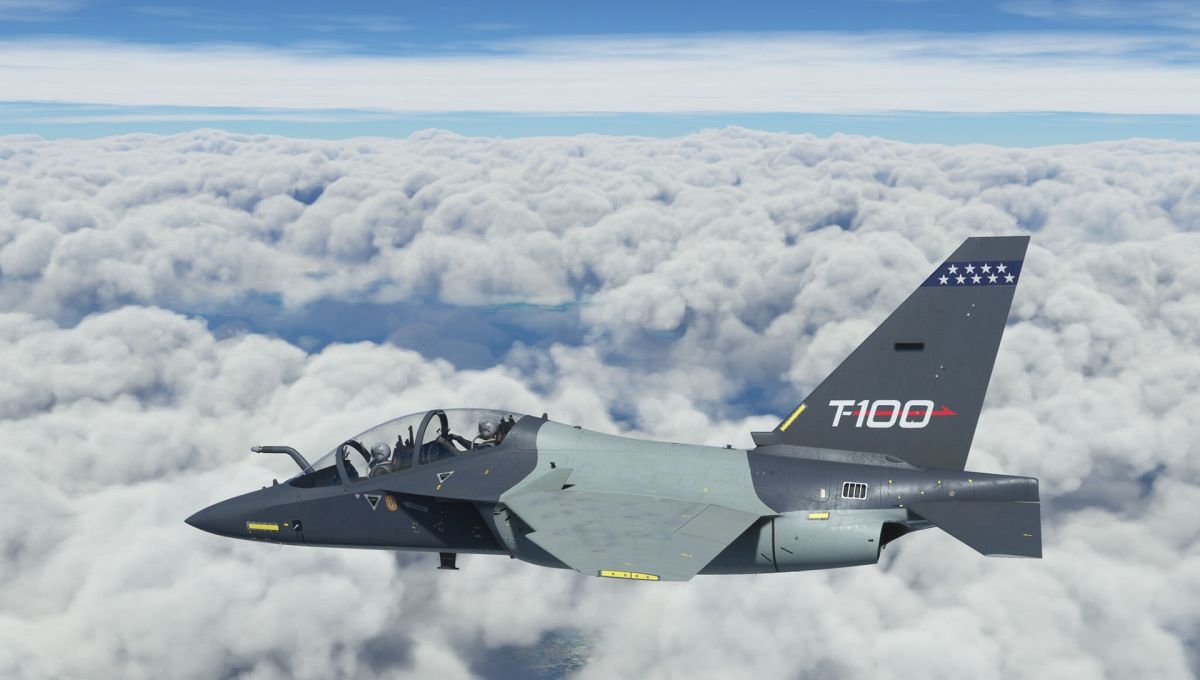